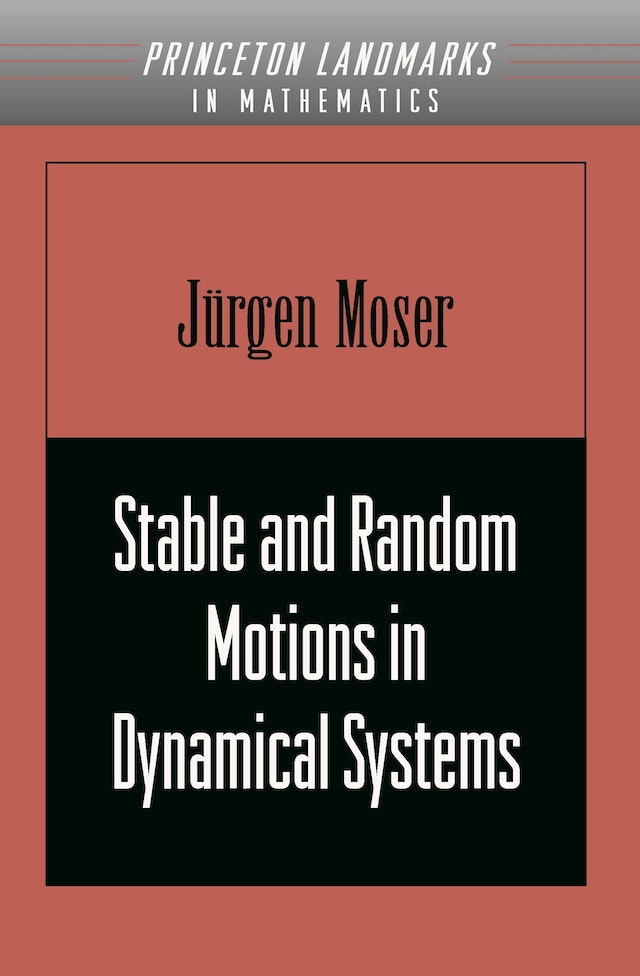 For centuries, astronomers have been interested in the motions of the planets and in methods to calculate their orbits. Since Newton, mathematicians have been fascinated by the related N-body problem. They seek to find solutions to the equations of motion for N masspoints interacting with an inverse-square-law force and to determine whether there are quasi-periodic orbits or not. Attempts to answer such questions have led to the techniques of nonlinear dynamics and chaos theory. In this book, a classic work of modern applied mathematics, Jürgen Moser presents a succinct account of two pillars of the theory: stable and chaotic behavior. He discusses cases in which N-body motions are stable, covering topics such as Hamiltonian systems, the (Moser) twist theorem, and aspects of Kolmogorov-Arnold-Moser theory. He then explores chaotic orbits, exemplified in a restricted three-body problem, and describes the existence and importance of homoclinic points. This book is indispensable for mathematicians, physicists, and astronomers interested in the dynamics of few- and many-body systems and in fundamental ideas and methods for their analysis. After thirty years, Moser’s lectures are still one of the best entrées to the fascinating worlds of order and chaos in dynamics.

Jürgen Moser, who died in 1999, was one of the most influential mathematicians of his generation, making important contributions in dynamical systems and nonlinear analysis. Among other posts, he was variously Director of the New York University Courant Institute, Director of the Research Institute for Mathematics at Switzerland's
Federal Institute of Technology, and President of the International Mathematical Union. He was awarded the 1994/95 Wolf Prize.