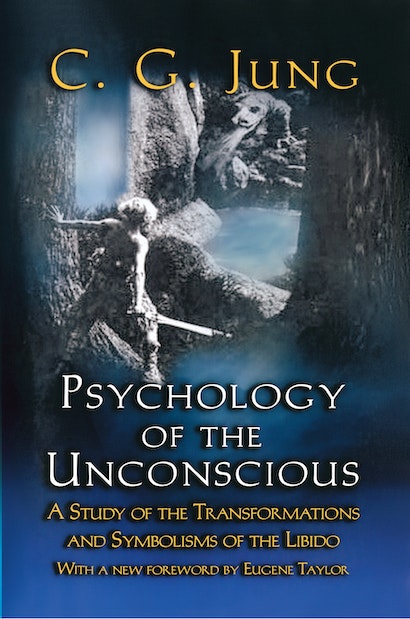 “This book became a landmark, set up on the spot where two ways divided. Because of its imperfections and its incompleteness it laid down the program to be followed for the next few decades of my life.” Thus wrote C. G. Jung about his most famous and influential work, the one that marked the beginning of his divergence from the psychoanalytic school of Freud. In this book Jung explores the fantasy system of Frank Miller, the young American woman whose account of her poetic and vivid mental images helped lead him to his redefinition of libido while encouraging his explorations in mythology. Published in 1912 as Wandlungen und Symbole der Libido, this is a key text for the study of the formation of Jung’s ideas and for understanding his personal and psychological condition during this crucial time. Miller’s fantasies, with their mythological implications, supported Jung’s notion that libido is not primarily sexual energy, as Freud had described it, but rather psychic energy in general, which springs from the unconscious and appears in consciousness as symbols. Jung shows how libido organizes itself as a metaphorical “hero,” who first battles for deliverance from the “mother,” the symbol of the unconscious, in order to become conscious, then returns to the unconscious for renewal. Jung’s analytical commentary on these fantasies is a complex study of symbolic parallels derived from mythology, religion, ethnology, art, literature, and psychiatry, and foreshadows his fundamental concept of the collective unconscious and its contents, the archetypes.

William McGuire, a writer and editor, has edited The Freud/Jung Letters and was executive editor of The Collected Works of C. G. Jung (both Princeton). Eugene I. Taylor is on the Executive Faculty at the Saybrook Institute. He is also Lecturer of Psychiatry, Harvard Medical School, and Senior Psychologist on the Psychiatry Service at the Massachusetts General Hospital. He is the author of several books, including William James on Consciousness beyond the Margin (Princeton).

"Jung is readable in this first exciting bloom of his extraordinary journey into the unconscious."—Joseph C. Mark, Contemporary Psychology