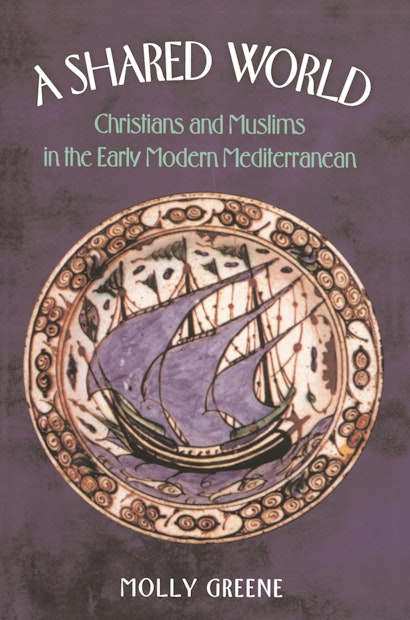 Here Molly Greene moves beyond the hostile “Christian” versus “Muslim” divide that has colored many historical interpretations of the early modern Mediterranean, and reveals a society with a far richer set of cultural and social dynamics. She focuses on Crete, which the Ottoman Empire wrested from Venetian control in 1669. Historians of Europe have traditionally viewed the victory as a watershed, the final step in the Muslim conquest of the eastern Mediterranean and the obliteration of Crete’s thriving Latin-based culture. But to what extent did the conquest actually change life on Crete? Greene brings a new perspective to bear on this episode, and on the eastern Mediterranean in general. She argues that no sharp divide separated the Venetian and Ottoman eras because the Cretans were already part of a world where Latin Christians, Muslims, and Eastern Orthodox Christians had been intermingling for several centuries, particularly in the area of commerce.


Greene also notes that the Ottoman conquest of Crete represented not only the extension of Muslim rule to an island that once belonged to a Christian power, but also the strengthening of Eastern Orthodoxy at the expense of Latin Christianity, and ultimately the Orthodox reconquest of the eastern Mediterranean. Greene concludes that despite their religious differences, both the Venetian Republic and the Ottoman Empire represented the ancien régime in the Mediterranean, which accounts for numerous similarities between Venetian and Ottoman Crete. The true push for change in the region would come later from Northern Europe.

Molly Greene is Associate Professor at Princeton University, with a Joint Appointment in History and the Program in Hellenic Studies. 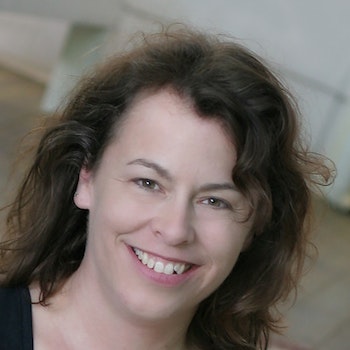 "A much needed reinterpretation of a remarkable period in Crete's history."—Vernon Egger, History

"This book . . . is one of big ideas. . . . The reader is left feeling that Greene not only proposes bold ideas, but undergirds them with serious, and carefully interpreted, primary research."—K.E. Fleming, American Historical Review

"There are many books about the long war that finished with the Turkish conquest of Crete. A Shared World, however, is quite original because it examines the succession of one regime by another, focusing on society. A major accomplishment of this book consists in a most successful combination of Venetian and Turkish sources, many of them unpublished, which shed light on this complicated period of transition on a major Mediterranean island."—Elizabeth A. Zachariadou, University of Crete