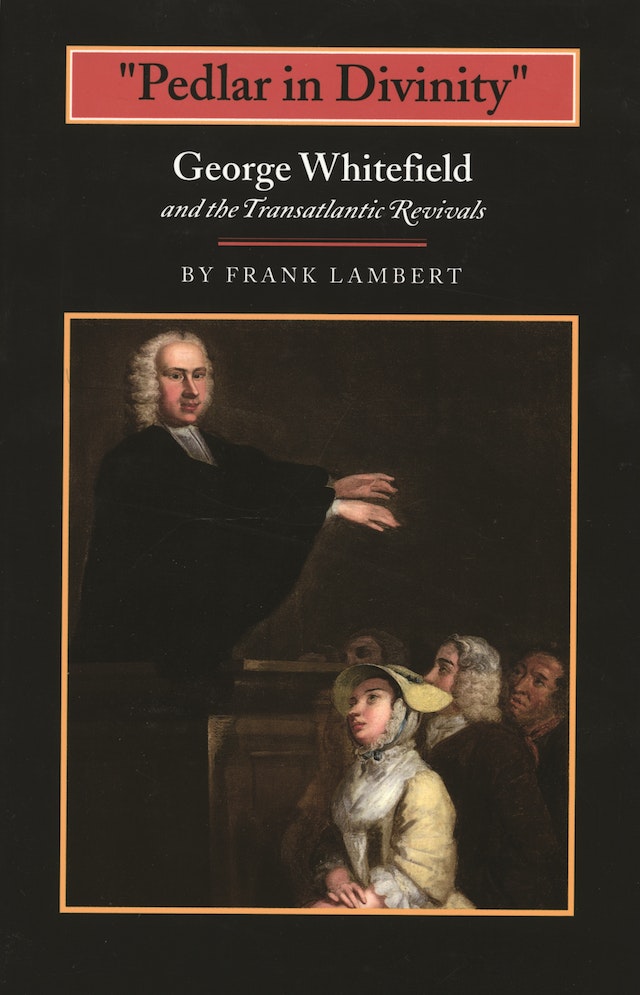 A pioneer in the commercialization of religion, George Whitefield (1714-1770) is seen by many as the most powerful leader of the Great Awakening in America: through his passionate ministry he united local religious revivals into a national movement before there was a nation. An itinerant British preacher who spent much of his adult life in the American colonies, Whitefield was an immensely popular speaker. Crossing national boundaries and ignoring ecclesiastical controls, he preached outdoors or in public houses and guild halls. In London, crowds of more than thirty thousand gathered to hear him, and his audiences exceeded twenty thousand in Philadelphia and Boston. In this fresh interpretation of Whitefield and his age, Frank Lambert focuses not so much on the evangelist’s oratorical skills as on the marketing techniques that he borrowed from his contemporaries in the commercial world. What emerges is a fascinating account of the birth of consumer culture in the eighteenth century, especially the new advertising methods available to those selling goods and services — or salvation.


Whitefield faced a problem similar to that of the new Atlantic merchants: how to reach an ever-expanding audience of anonymous strangers, most of whom he would never see face-to-face. To contact this mass “congregation,” Whitefield exploited popular print, especially newspapers. In addition, he turned to a technique later imitated by other evangelists such as Dwight L. Moody, Billy Sunday, and Billy Graham: the deployment of advance publicity teams to advertise his coming presentations. Immersed in commerce themselves, Whitefield’s auditors appropriated him as a well-publicized English import. He preached against the excesses and luxuries of the spreading consumer society, but he drew heavily on the new commercialism to explain his mission to himself and to his transatlantic audience.

Frank Lambert is Associate Professor of History at Purdue University and the author of Inventing the "Great Awakening" (Princeton). 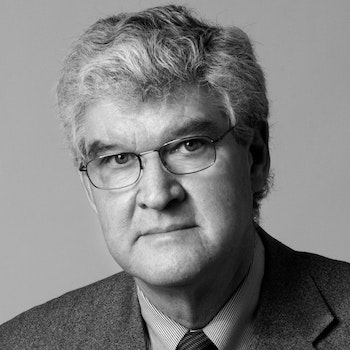 "A scholarly, easily written and felicitously documented account of Whitefeld's use of commercial methods . . . to promote missions to the masses."—David Martin, Times Literary Supplement

"More than any other work, Lambert's provides the foundation for a new understanding and appreciation of the life and times of Anglo-America's greatest evangelical revivalist."—American Historical Review