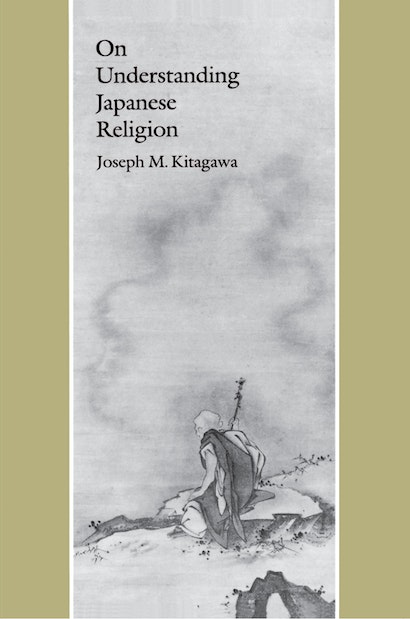 Joseph Kitagawa, one of the founders of the field of history of religions and an eminent scholar of the religions of Japan, published his classic book Religion in Japanese History in 1966. Since then, he has written a number of extremely influential essays that illustrate approaches to the study of Japanese religious phenomena. To date, these essays have remained scattered in various scholarly journals. This book makes available nineteen of these articles, important contributions to our understanding of Japan’s intricate combination of indigenous Shinto, Confucianism, Taoism, the Yin-Yang School, Buddhism, and folk religion. In sections on prehistory, the historic development of Japanese religion, the Shinto tradition, the Buddhist tradition, and the modem phase of the Japanese religious tradition, the author develops a number of valuable methodological approaches. The volume also includes an appendix on Buddhism in America.


Asserting that the study of Japanese religion is more than an umbrella term covering investigations of separate traditions, Professor Kitagawa approaches the subject from an interdisciplinary standpoint. Skillfully combining political, cultural, and social history, he depicts a Japan that seems a microcosm of the religious experience of humankind.

Joseph M. Kitagawa is Professor Emeritus of the University of Chicago Divinity School and of the Department of Far Eastern Languages and Civilizations there: he is also a former Dean of the Divinity School.