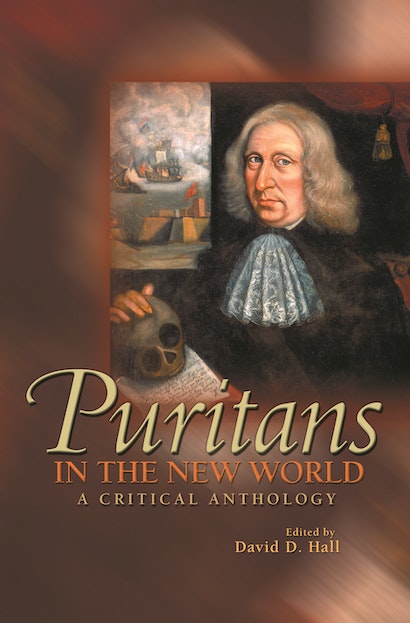 Puritans in the New World tells the story of the powerful yet turbulent culture of the English people who embarked on an “errand into the wilderness.” It presents the Puritans in their own words, shedding light on the lives both of great dissenters such as Roger Williams and Anne Hutchinson and of the orthodox leaders who contended against them. Classics of Puritan expression, like Mary Rowlandson’s captivity narrative, Anne Bradstreet’s poetry, and William Bradford’s Of Plymouth Plantation appear alongside texts that are less well known but no less important: confessions of religious experience by lay people, the “diabolical” possession of a young woman, and the testimony of Native Americans who accept Christianity. Hall’s chapter introductions provide a running history of Puritanism in seventeenth-century New England and alert readers to important scholarship.

Above all, this is a collection of texts that vividly illuminates the experience of being a Puritan in the New World. The book will be welcomed by all those who are interested in early American literature, religion, and history.

David D. Hall is Professor of American Religious History at Harvard Divinity School. His books include Worlds of Wonder, Days of Judgment: Popular Religious Belief in Early New England and Lived Religion in America: Toward a History of Practice (Princeton). 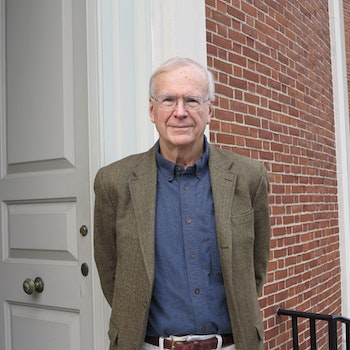 "A welcome anthology through which to understand and teach the New England Puritans. Hall captures the full range of Puritan religious expression and helps the reader understand the complexity of Puritan thought and practice."—Philip F. Gura, University of North Carolina

"One cannot imagine a better person to edit an anthology on American Puritanism than David D. Hall. The first comprehensive collection to approach Puritan writing primarily from a historical rather than a literary perspective, this book has, as one would expect, numerous virtues, not least of which is that it emphasizes Puritanism as a lived religion as opposed to a set of doctrines or moral postures."—Charles L. Cohen, University of Wisconsin-Madison