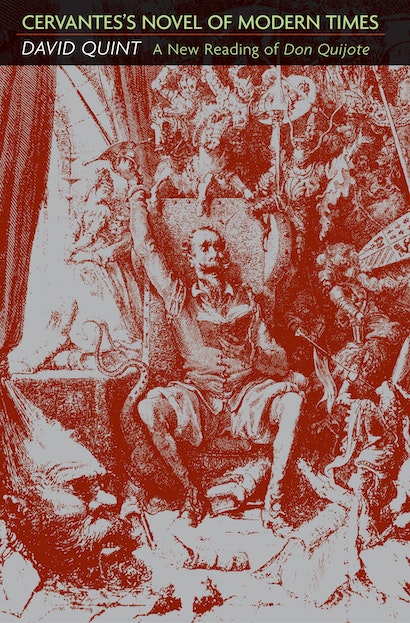 This book offers a radically new reading of Don Quijote, understanding it as a whole much greater than the sum of its famous parts. David Quint discovers a unified narrative and deliberate thematic design in a novel long taught as the very definition of the picaresque and as a rambling succession of individual episodes. Quint shows how repeated motifs and verbal details link the episodes, often in surprising and heretofore unnoticed ways. Don Quijote emerges as a work that charts and reflects upon the historical transition from feudalism to the modern times of a moneyed, commercial society. In Part One of the novel, this change is measured in a shift in the nature of erotic desire, and we find Don Quijote torn between his love for Dulcinea and his hopes to wed for wealth and social advancement. In Part Two, Don Quijote himself changes from anarchic madman to a gentler, wiser hero — a member of a middle class in the making. Throughout, Cervantes meditates on the literary form that he is inventing as a response to modernity, questioning the novel’s relationship to other genres and the place of heroism and imagination within stories of everyday life.


A new and coherent guide through the maze-like structure of Don Quijote, this book invites readers to appreciate the perennial modernity of Cervantes’s masterpiece — -a novel that confronts times not so distant from our own.

David Quint is George M. Bodman Professor of English and Comparative Literature at Yale University. He is the author of Epic and Empire and Montaigne and the Quality of Mercy (both Princeton) 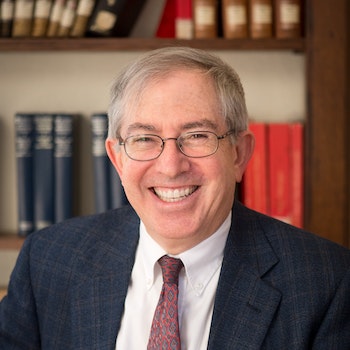 "David Quint has managed to write a book that will be of interest to anyone who wants to read Don Quijote for the first time, or who has already read it, or who, in the celebratory fashion of Alonso Quijano himself, desires to reread and reread it, but perhaps with a new perspective."—Mary Quinn, Society for Spanish and Portuguese Historical Studies Bulletin

"Quint's approach is stimulating and insightful."—Choice

"There is much more that could be said of this appealing and suggestive new interpretation of Don Quijote. But it is for the reader to encounter the pleasures of the critical text, the magic of analogy, and the amazement of interlacing. Adding a dab of modernity and monetary practices to the whole project further enhances the value of this multi-faceted book. David Quint has produced an exciting and important new reading of Cervante's novel."—Frederick A. De Armas, Studies in the Novel

"Cervante's Novel of Modern Times. A New Reading of Don Quijote . . . is an innovative reading which examines the narrative geometries of the novel, its architectural and thematic unity, arguing that interlace techniques allowed C. to reflect upon the historical transition from feudalism to a moneyed, commercial, modern society, exploring the impact of crucial social and economic changes in the Castilian mentality."—Carmen Peraita, The Year's Work in Modern Language Studies

"This important new book . . . offers multitudes of insights. . . . David Quint . . . has made a valuable contribution to the study of the novel."—Carroll B. Johnson, Cervantes

"[A] major reinterpretation of Cervantes's great novel. . . . In the most lucid prose, David Quint proposes that the relation of Don Quixote to its own 'modern' times and to the modernity of the novel form itself has been seriously misunderstood."—Maria DiBattista, Princeton University.