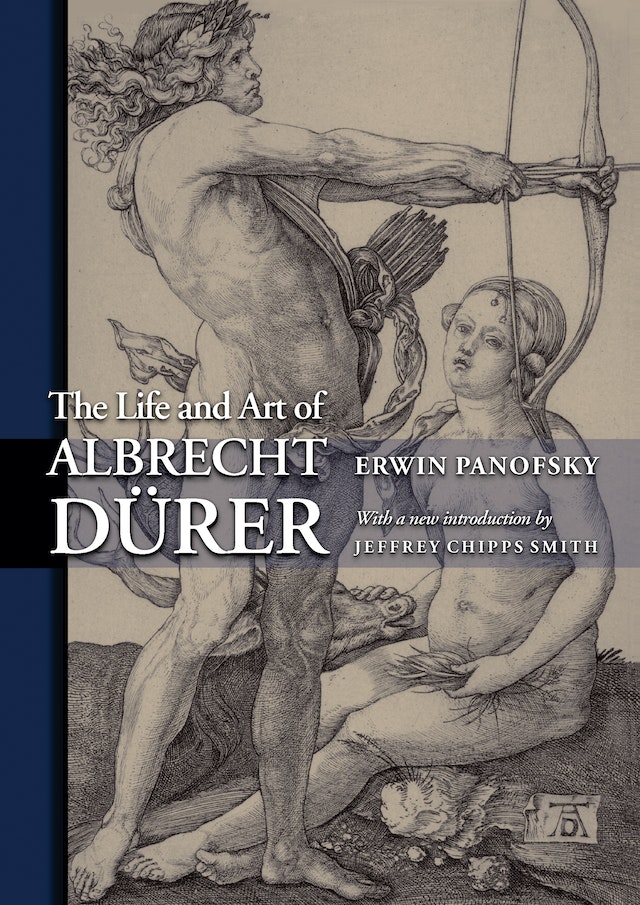 This classic text presents the life, times, and works of Albrecht Dürer. Through the skill and immense knowledge of Erwin Panofsky, the reader is dazzled not only by Dürer the artist but also Dürer in a wide array of other roles, including mathematician and scientific thinker. Originally published in 1943 in two volumes, The Life and Art of Albrecht Dürer met with such wide popular and scholarly acclaim that it led to three editions and then, in 1955, to the first one-volume edition. Without sacrifice of text or illustrations, the book was reduced to this single volume by the omission of the Handlist and Concordance. The new introduction by Jeffrey Chipps Smith reflects upon Panofsky the man, the tumultuous circumstances surrounding the creation of his masterful monograph, its innovative contents, and its early critical reception. Erwin Panofsky was one of the most important art historians of the twentieth century. Panofsky taught for many years at Hamburg University but was forced by the Nazis to leave Germany. He joined the faculty at the Institute for Advanced Study in 1935, where he spent the remainder of his career and wrote The Life and Art of Albrecht Dürer. He developed an iconographic approach to art and interpreted works through an analysis of symbolism, history, and social factors.


This book, one of his most important, is a comprehensive study of painter and printmaker Albrecht Dürer (1471-1528), the greatest exponent of northern European Renaissance art. Although an important painter, Dürer was most renowned for his graphic works. Artists across Europe admired and copied his innovative and powerful prints, ranging from religious and mythological scenes to maps and exotic animals. The book covers Dürer’s entire career in exacting detail. With multiple indexes and more than three hundred illustrations, it has served as an indispensable reference, remaining crucial to an understanding of the work of the great artist and printmaker. Subsequent Dürer studies have necessarily made reference to Panofsky’s masterpiece. Panofsky’s work continues to be admired for the author’s immense erudition, subtlety of appreciation, technical knowledge, and profound analyses. 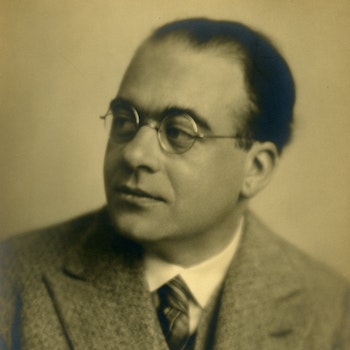 "Praise for Princeton's previous editions: "Whatever was immortal of Albrecht Dürer is covered by this book.""—Wolfgang Stechow, Art Bulletin

"Panofsky'sDürer—the result of a lifetime of looking, thinking, reading and making connections—belongs in the library of anyone who takes art seriously. Everything we could want to know about one of history's stellar artists is here."—Victor M. Cassidy, ArtNet.com

"The Life and Art of Albrecht Dürer may be mandatory reading for students and scholars alike, but it is also one of the more enjoyable reading assignments out there, one that can be mined for material again and again. . . . Smith's concise and well-paced introduction adds another layer to the history of the life of the book itself within the context of twentieth-century historiography."—Susan Maxwell, Sixteenth Century Journal