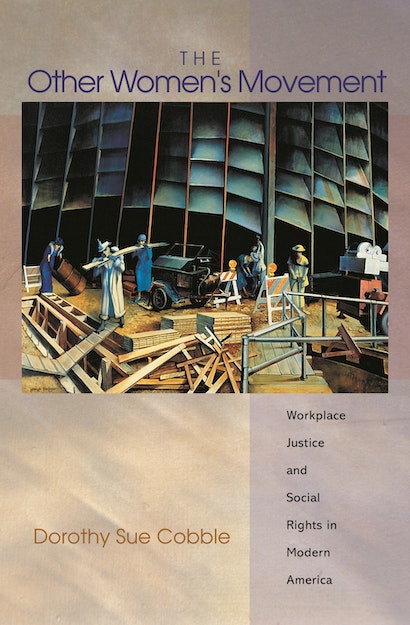 American feminism has always been about more than the struggle for individual rights and equal treatment with men. There’s also a vital and continuing tradition of women’s reform that sought social as well as individual rights and argued for the dismantling of the masculine standard. In this much anticipated book, Dorothy Sue Cobble retrieves the forgotten feminism of the previous generations of working women, illuminating the ideas that inspired them and the reforms they secured from employers and the state. This socially and ethnically diverse movement for change emerged first from union halls and factory floors and spread to the “pink collar” domain of telephone operators, secretaries, and airline hostesses. From the 1930s to the 1980s, these women pursued answers to problems that are increasingly pressing today: how to balance work and family and how to address the growing economic inequalities that confront us. The Other Women’s Movement traces their impact from the 1940s into the feminist movement of the present.


The labor reformers whose stories are told in The Other Women’s Movement wanted equality and “special benefits,” and they did not see the two as incompatible. They argued that gender differences must be accommodated and that “equality” could not always be achieved by applying an identical standard of treatment to men and women. The reform agenda they championed — an end to unfair sex discrimination, just compensation for their waged labor, and the right to care for their families and communities — launched a revolution in employment practices that carries on today.


Unique in its range and perspective, this is the first book to link the continuous tradition of social feminism to the leadership of labor women within that movement.

Dorothy Sue Cobble is Professor of Labor Studies, History, and Women's and Gender Studies at Rutgers University where she directs the Institute for Research on Women. She is the author of Dishing It Out: Waitresses and Their Unions in the Twentieth Century and Women and Unions: Forging a Partnership. 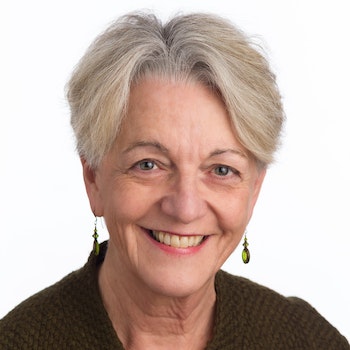 "Dorothy Sue Cobble has recovered . . . a feminist legacy that in its embrace of female difference refused to conform to 'men's ways.' She provides a usable past for those of us who wish to revalue women's labors. . . . Cobble's stunning reinterpretation persuasively shows that we've been looking in the wrong place for a mass movement after suffrage and before women's liberation. She names this movement 'labor feminism.'"—Eileen Boris, Women's Review of Books

"A rich contribution to the history of American women and American labor from the 1930s to the 1980s."—Choice

"In this meticulously documented and richly characterized book . . . [Cobble] provides a detailed and lively account . . . of the aspirations of an often-overlooked movement within what is commonly considered a monolithic American [feminism]."—Harvard Civil Rights-Civil Liberties Law Review

"Meticulously researched and beautifully written. The kind of history that causes us radically to rethink what we thought we knew about the relationship between feminism and social class. We cannot afford to ignore the lessons of the past she so cogently analyzes for today's activists and scholars."—Mary Margaret Fonow, British Journal Of Industrial Relations

"[A] remarkable . . . fascinating new history of the 'other,' forgotten feminism."—Sarah Blustain, The American Prospect

"The unheralded advocacy and pivotal role of working-class women in the labor movement in the decades following the Depression are illuminated for the first time in this work. . . . . This book scrutinizes intersections and divergences in the history of the labor movement and American feminism."—Noteworthy Books in Industrial Relations and Labor Economics, Firestone Library, Princeton

"The book is a tour de force of historical analysis. The Other Women's Movement pursues the very ambitious goal of reconstructing the historical relationship between feminism and working women in the United States between 1930 and 1980. The book brilliantly achieves this goal."—Kathryn Kish Sklar, Binghamton University