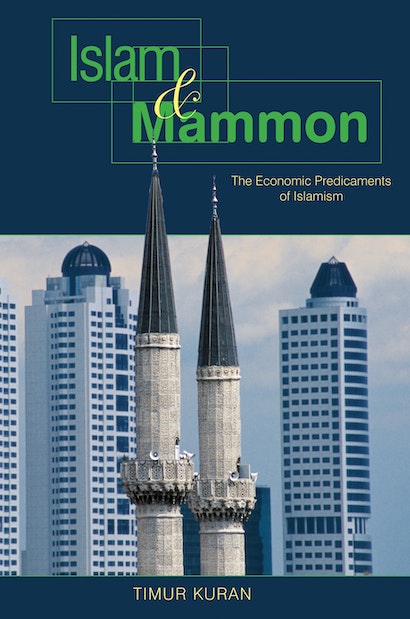 The doctrine of “Islamic economics” entered debates over the social role of Islam in the mid-twentieth century. Since then it has pursued the goal of restructuring economies according to perceived Islamic teachings. Beyond its most visible practical achievement — the establishment of Islamic banks meant to avoid interest — it has promoted Islamic norms of economic behavior and founded redistribution systems modeled after early Islamic fiscal practices.


In this bold and timely critique, Timur Kuran argues that the doctrine of Islamic economics is simplistic, incoherent, and largely irrelevant to present economic challenges. Observing that few Muslims take it seriously, he also finds that its practical applications have had no discernible effects on efficiency, growth, or poverty reduction. Why, then, has Islamic economics enjoyed any appeal at all? Kuran’s answer is that the real purpose of Islamic economics has not been economic improvement but cultivation of a distinct Islamic identity to resist cultural globalization.


The Islamic subeconomies that have sprung up across the Islamic world are commonly viewed as manifestations of Islamic economics. In reality, Kuran demonstrates, they emerged to meet the economic aspirations of socially marginalized groups. The Islamic enterprises that form these subeconomies provide advancement opportunities to the disadvantaged. By enhancing interpersonal trust, they also facilitate intragroup transactions.


These findings raise the question of whether there exist links between Islam and economic performance. Exploring these links in relation to the long-unsettled question of why the Islamic world became underdeveloped, Kuran identifies several pertinent social mechanisms, some beneficial to economic development, others harmful.

Timur Kuran is Professor of Economics and Law, and King Faisal Professor of Islamic Thought and Culture, at the University of Southern California. His books include Private Truths, Public Lies. 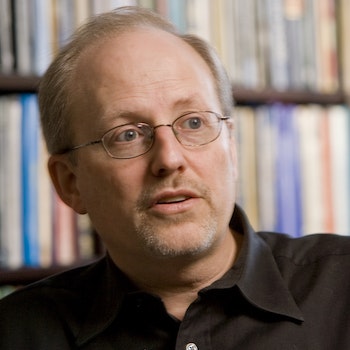 "[A] timely book, one that just about anyone aiming to do business in the Islamic world should read. . . . A good read."—Jay Palmer, Barron's

"What is Islamic banking? What is Islamic economics? Islam and Mammon . . . sets out the genesis of these ideas and criticizes, severely but still sympathetically, both the performance and the underlying logic of this Islamic approach to economic activity."—L. Carl Brown, Foreign Affairs

"[Kuran's] writing is lively, his arguments are cogent, and the scholarship is wide ranging. . . . [A] useful and understandable introduction to both the doctrines of Islamic economics and how they are related to economic behavior in predominantly Islamic nations."—Frederic L. Pryor, EH.NET

"The clear theme unifying these essays is that Islamic economics as such is not a genuine answer to the world's economic problems, but an 'invented tradition' that serves as an adjunct to the broader, anti-Western, Islamist (or Islamic fundamentalist) political and religious movement. . . . Timur Kuran's book makes this case all too clearly and eloquently."—J. Barkley Rosser, Journal of Economic Behavior and Organization

"In this first-rate analysis, Timur Kuran provides a rigorous analytical explanation and evaluation of the 'system of thought' that has come to be known as Islamic economics and the 'economic system' that it proposes. It is refreshing to see a work that stands apart from the mishmash of cultural relativism of Islamophiles and the ideological warfare of the Islamophobes."—Sohrab Behdad, Denison University

"Timur Kuran has brought serious scholarship to a subject the rest of us have lacked the skill or courage to address. Moreover, he has managed to package this major achievement in a book that is well-written, timely, and accessible to a broad audience."—Laurence R. Iannaccone, George Mason University