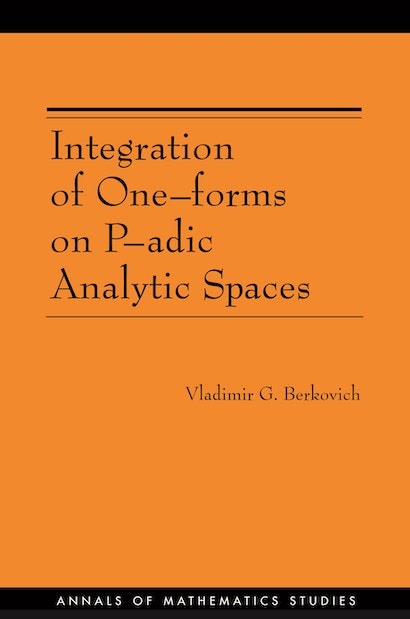 Among the many differences between classical and p-adic objects, those related to differential equations occupy a special place. For example, a closed p-adic analytic one-form defined on a simply-connected domain does not necessarily have a primitive in the class of analytic functions. In the early 1980s, Robert Coleman discovered a way to construct primitives of analytic one-forms on certain smooth p-adic analytic curves in a bigger class of functions. Since then, there have been several attempts to generalize his ideas to smooth p-adic analytic spaces of higher dimension, but the spaces considered were invariably associated with algebraic varieties.


This book aims to show that every smooth p-adic analytic space is provided with a sheaf of functions that includes all analytic ones and satisfies a uniqueness property. It also contains local primitives of all closed one-forms with coefficients in the sheaf that, in the case considered by Coleman, coincide with those he constructed. In consequence, one constructs a parallel transport of local solutions of a unipotent differential equation and an integral of a closed one-form along a path so that both depend nontrivially on the homotopy class of the path.


Both the author’s previous results on geometric properties of smooth p-adic analytic spaces and the theory of isocrystals are further developed in this book, which is aimed at graduate students and mathematicians working in the areas of non-Archimedean analytic geometry, number theory, and algebraic geometry.

Vladimir G. Berkovich is Matthew B. Rosenhaus Professor of Mathematics at the Weizmann Institute of Science in Rehovot, Israel. He is the author of Spectral Theory and Analytic Geometry over Non-Archimedean Fields.