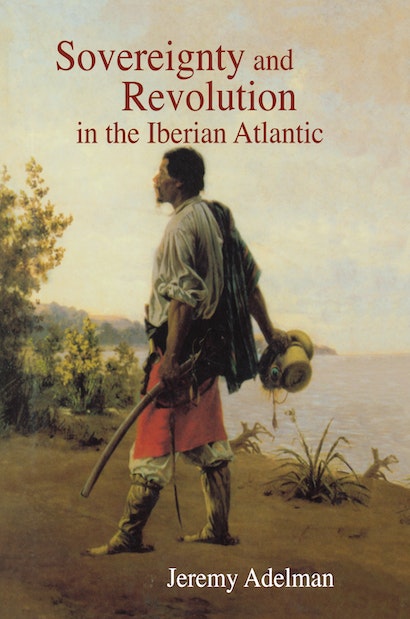 This book takes a bold new look at both Spain’s and Portugal’s New World empires in a trans-Atlantic context. It argues that modern notions of sovereignty in the Atlantic world have been unstable, contested, and equivocal from the start. It shows how much contemporary notions of sovereignty emerged in the Americas as a response to European imperial crises in the age of revolutions. Jeremy Adelman reveals how many modern-day uncertainties about property, citizenship, and human rights were forged in an epic contest over the very nature of state power in the eighteenth and early nineteenth centuries.

Sovereignty and Revolution in the Iberian Atlantic offers a new understanding of Latin American and Atlantic history, one that blurs traditional distinctions between the “imperial” and the “colonial.” It shows how the Spanish and Portuguese empires responded to the pressures of rival states and merchant capitalism in the eighteenth century. As empires adapted, the ties between colonies and mother countries transformed, recreating trans-Atlantic bonds of loyalty and interests. In the end, colonies repudiated their Iberian loyalties not so much because they sought independent nationhood. Rather, as European conflicts and revolutions swept across the Atlantic, empires were no longer viable models of sovereignty — and there was less to be loyal to. The Old Regimes collapsed before subjects began to imagine new ones in their place. The emergence of Latin American nations — indeed many of our contemporary notions of sovereignty — was the effect, and not the cause, of the breakdown of European empires.

Jeremy Adelman is Walter Samuel Carpenter III Professor of Spanish Civilization and Culture, and Chair of the History Department, at Princeton University. His most recent book, Republic of Capital: Buenos Aires and the Legal Transformation of the New World, won the American Historical Association's Atlantic History Prize. 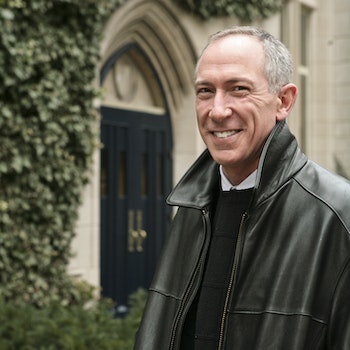 "This outstanding work analyzes sovereignty and its relationship to revolution as it affected the peoples of Brazil and Spain's Atlantic colonies of South America.... Based on extensive secondary literature and archival and printed primary sources, this will be an immediate classic."—Choice

"This is one of the few monographs in Latin American history, and the only one on the independence process that deals with both Spanish America and Brazil. Adelman characterizes each Iberian empire as a cohesive unit, as an integrated system that was both functional and more productive than the previous literature acknowledges. . . . A complex, sophisticated, and magisterial merging of narrative theory on state, nation, economies, institutions, and sovereignty. [A] very substantial achievement."—Timothy E. Anna, International History Review

"Adelman . . . provides a good synthesis of how British, French and Iberian powers' policies and changing relations influenced transatlantic trade and the shape and speed of independence in Spanish and Luso-Brazilian South America."—Jordana Dym, European History Quarterly

"Sovereignty and Revolution has major implications for scholarship on imperial crisis and national independence in the Iberian world. It also calls the reader's attention to the strengths and weaknesses of Atlantic history."—Christopher Schmjdt-Nowara, Journal of Modern History

"Adelman's book is based on his mastery of the extensive secondary literature on the political economy of the empires of Spain and Portugal and his own research in the archives of both empires. This is Atlantic history as it should be written, with an eye to small detail and an ability to reconstruct the broad sweep of history over a vast area."—Stuart Schwartz, Yale University

"A splendid book. Jeremy Adelman's stimulating and important work should shake up the study of nationalism, while contributing to a recent body of scholarship that emphasizes the long-lasting importance of empire."—Frederick Cooper, New York University, author of Colonialism in Question

"Jeremy Adelman has written a book of impressive architecture, offering a broadly researched and sophisticated interpretation of the independence era in Spanish South America and Brazil. Adelman's innovative interpretation is likely to spark a lively debate on ways of understanding the independence process in Latin America."—Frank Safford, Northwestern University