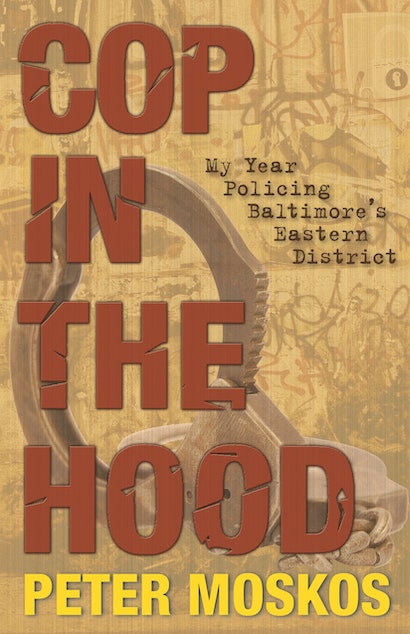 When Harvard-trained sociologist Peter Moskos left the classroom to become a cop in Baltimore’s Eastern District, he was thrust deep into police culture and the ways of the street — the nerve-rattling patrols, the thriving drug corners, and a world of poverty and violence that outsiders never see. In Cop in the Hood, Moskos reveals the truths he learned on the midnight shift.


Through Moskos’s eyes, we see police academy graduates unprepared for the realities of the street, success measured by number of arrests, and the ultimate failure of the war on drugs. In addition to telling an explosive insider’s story of what it is really like to be a police officer, he makes a passionate argument for drug legalization as the only realistic way to end drug violence — and let cops once again protect and serve. In a new afterword, Moskos describes the many benefits of foot patrol — or, as he calls it, “policing green.”

Peter Moskos is assistant professor of law, police science, and criminal justice administration at John Jay College of Criminal Justice and at the City University of New York's Doctoral Program in Sociology. He is a former Baltimore City police officer. 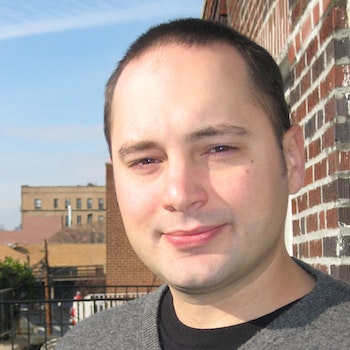 "Remarkable. . . . Moskos manages to capture a world that most people know only through the distorting prism of television and film, where police officers are usually portrayed as quixotically heroic or contemptibly corrupt."—Daniel Horan, Wall Street Journal

"Moskos's overview of policing problems covers everything from arrest quotas, corrupt cops and excess paperwork to the reliance on patrolling in cars. . . . Moskos blends narrative and analysis, adding an authoritative tone to this adrenaline-accelerating night ride that reveals the stark realities of law enforcement."—Publishers Weekly

"Truly excellent. . . . This is one of the two or three best conceptual analyses of 'cops and robbers' I have read. It is mandatory reading for all fans of The Wire and recommended for everyone else."—Tyler Cowen, Marginal Revolution

"Cop In The Hood, by Peter Moskos offers readers a riveting insight on experience as a police officer in Baltimore, Maryland's crime infested eastern district. . . . The insight of the author coupled with the actual quotes of real police officers provides the reader with an exceptional view of police behaviors and the day-to-day obstacles that officers face while policing the communities they patrol."—Monica J. Massey, Academy of Criminal Justice Sciences Today

"For anyone interested is what being a police officer in Baltimore City is really like, Peter Moskos' in-depth, academic, and realist account in Cop in the Hood is a must-read. . . . Whether one agrees or not with Moskos' opinion on drug legalization, one will most certainly enjoy this enlightening and authoritative work on policing a rough area of Baltimore City."—Sean O'Donnell, Baltimore Republican Examiner

"Anyone interested in the study of disadvantaged neighborhoods should read this book, if only to understand the ways in which police influence the daily life in modern cities."—Andrew V. Papachristos, American Journal of Sociology