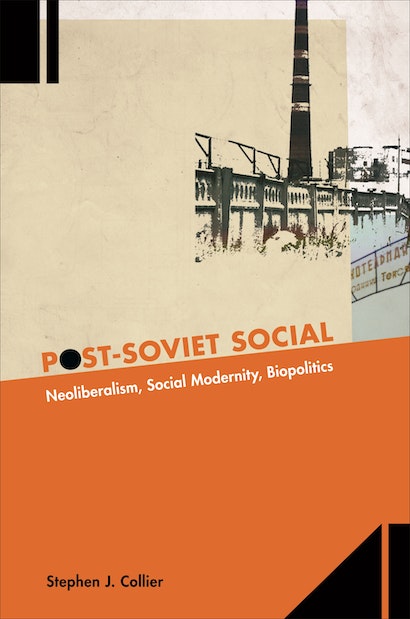 The Soviet Union created a unique form of urban modernity, developing institutions of social provisioning for hundreds of millions of people in small and medium-sized industrial cities spread across a vast territory. After the collapse of socialism these institutions were profoundly shaken — casualties, in the eyes of many observers, of market-oriented reforms associated with neoliberalism and the Washington Consensus. In Post-Soviet Social, Stephen Collier examines reform in Russia beyond the Washington Consensus. He turns attention from the noisy battles over stabilization and privatization during the 1990s to subsequent reforms that grapple with the mundane details of pipes, wires, bureaucratic routines, and budgetary formulas that made up the Soviet social state.


Drawing on Michel Foucault’s lectures from the late 1970s, Post-Soviet Social uses the Russian case to examine neoliberalism as a central form of political rationality in contemporary societies. The book’s basic finding — that neoliberal reforms provide a justification for redistribution and social welfare, and may work to preserve the norms and forms of social modernity — lays the groundwork for a critical revision of conventional understandings of these topics.

Stephen J. Collier is an anthropologist and assistant professor in the Graduate Program in International Affairs at The New School. He is the coeditor of Bio-security Interventions and Global Assemblages. 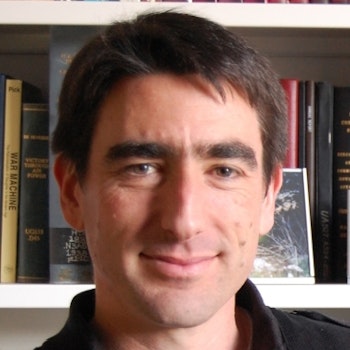 "[T]he overall arguments are clearly and exhaustively explicated, and Collier demonstrates a strong grasp of economics and economic history. . . . [M]uch is provided that will interest a variety of scholars of political economy, as well as those with areal interests."—Samuel Schueth, Social Anthropology

"Ambitious in its scope and level of detail, theoretically sophisticated and empirically rich, Collier's latest book makes an important contribution to Foucauldian scholarship. In particular, it helps us appreciate the significance and uniqueness of the Soviet biopolitical project, while suggesting a productive line of inquiry into the nexus between neoliberalism and social modernity. It also encourages us to critically interrogate neoliberal narratives in terms of their history and effects, to appreciate the flexibility of neoliberal reforms and to focus on specific practices in order to understand what makes them neoliberal."—Volha Piotukh, Foucault Studies

"[B]y advocating the study of the actual ideas and policies, not merely the political manifestos, of economists and international financial institutions like the World Bank, as they change in interaction with material and social structures, Collier advances our understanding of socialism, postsocialism, and neoliberalism. This book would be useful in graduate courses on neoliberalism and postsocialism."—Johanna Bockman, Slavic Review

"Undoubtedly, Collier's book is complex, yet highly rewarding, and this reviewer is certain that this book will transform not only our perception of how neoliberal reform actually worked in places like post-Soviet Russia, but also how we approach neoliberalism as an object of anthropological inquiry."—Valter Cvijic, Anthropological Notebooks

"This fascinating book makes a crucial intervention into debates over neoliberalism, biopolitics, and the transition away from socialism. I have no doubt that it will become a central text for understanding post-Soviet social dynamics."—Martha Lampland, University of California, San Diego

"This is an important and timely book. Unlike previous scholars who have attempted a Foucaultian analysis of Soviet governmentality, Stephen Collier situates his study in relation to both Tsarist disciplinary forms and post-Soviet neoliberalism. This is therefore a highly ambitious book, whose aim is to examine a historical series that has always been in contrast with more intensively analyzed Euro-American social forms."—Caroline Humphrey, University of Cambridge