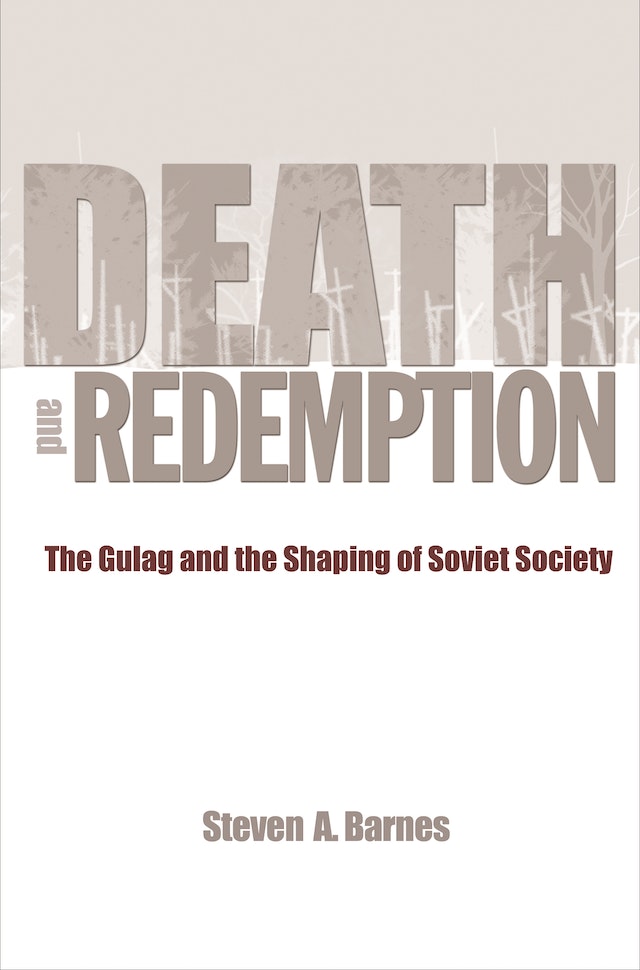 Death and Redemption offers a fundamental reinterpretation of the role of the Gulag — the Soviet Union’s vast system of forced-labor camps, internal exile, and prisons — in Soviet society. Soviet authorities undoubtedly had the means to exterminate all the prisoners who passed through the Gulag, but unlike the Nazis they did not conceive of their concentration camps as instruments of genocide. In this provocative book, Steven Barnes argues that the Gulag must be understood primarily as a penal institution where prisoners were given one final chance to reintegrate into Soviet society. Millions whom authorities deemed “reeducated” through brutal forced labor were allowed to leave. Millions more who “failed” never got out alive.


Drawing on newly opened archives in Russia and Kazakhstan as well as memoirs by actual prisoners, Barnes shows how the Gulag was integral to the Soviet goal of building a utopian socialist society. He takes readers into the Gulag itself, focusing on one outpost of the Gulag system in the Karaganda region of Kazakhstan, a location that featured the full panoply of Soviet detention institutions. Barnes traces the Gulag experience from its beginnings after the 1917 Russian Revolution to its decline following the 1953 death of Stalin.

Steven A. Barnes is associate professor of history and director of the Center for Russian and Eurasian Studies at George Mason University. 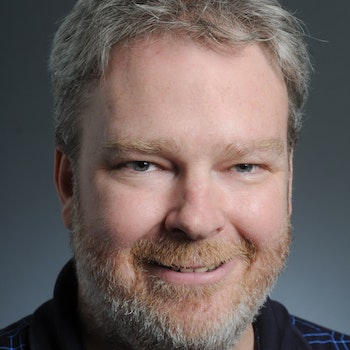 "Death and Redemption is a well-written and provocatively argued book that all serious students of Soviet history will need to read and contemplate. Drawing from a wide variety of Russian and Kazakh archives and displaying a firm command of the available primary and secondary sources, Barnes has clearly done his research and done it well. Barnes's focus on ideology is new and refreshing. . . . [T]his book is a major achievement. . . . Steven Barnes's monograph is quite simply the best introduction to the Gulag currently available."—Brian LaPierre, Russian Review

"Barnes's Death and Redemption performs a timely and important service. . . . In taking on the Gulag, perhaps the nadir of the Soviet experience, without ideological rancor, Barnes has made a significant contribution to Soviet history, and provided the interested general reader with a fascinating experience."—John Bokina, European Legacy

"Steven Barnes' historical study of the Gulag practices of its prisoners' 're-education' and rehabilitation is a compelling contribution to the vast and continually expanding body of scholarly literature on the Stalinist era. . . . I ought to conclude this review with commending and thanking the author for tackling a very difficult subject in a scholarly, objective and thought-provoking manner."—Elena Katz, Europe-Asia Studies

"[T]his is an important book that should be widely read. Whether or not one fundamentally agrees with its interpretation of the Gulag and its place in Soviet society, this is a well-researched, original, and sophisticated work that challenges many long-held assumptions."—Alan Barenberg, Modern History

"Steven A. Barnes does a wonderful job describing how the gulag, created to isolate, purify, and reeducate criminal and political prisoners, failed as an institution."—Kate Brown, Slavic Review

"This . . . will appeal to anyone interested in Soviet history, in general, and the institutions of repression, in particular. By fundamentally altering the way we see the function and operation of the Gulag, it also has much to offer scholars of the penal system in the Soviet Union and in comparative perspective."—Katherine R. Jolluck, Journal of Social History

"Death and Redemption is a fascinating and important contribution to our understanding of the role of the infamous Gulag in the Soviet Union. . . . In taking on the Gulag, perhaps the nadir of the Soviet experience, without ideological rancor, Barnes has made a significant contribution to the study of Soviet history, and has provided the interested general reader with a fascinating experience."—John Bokina, European Legacy

"The Gulag has been deployed as the central metaphor of the Soviet experiment. In many ways, it was the brutal double of the Stalinist system as a whole, as it combined violence and social transformation simultaneously. In this compelling and illuminating book, Barnes examines the vast prison and camp system literally from top to bottom. He brings to life a world of horror and despair perversely aimed at founding a transcendent society."—Ronald Grigor Suny, University of Michigan

"Death and Redemption is a work of major scholarly significance. Barnes demonstrates a sophisticated understanding of the workings of ideology in Soviet penal practice as well as a mastery of the sources. This wide-ranging study brings to light for the first time in English the vast variety of penal institutions that fell under the jurisdiction of the Gulag, and grounds the Gulag within the broader history of the Soviet Union."—Lynne Viola, author of The Unknown Gulag

"Death and Redemption provides an extraordinarily rich account of the Gulag that goes far beyond traditional views of life in the camps to show how it mirrored and recreated the hierarchies and tensions of broader Soviet society. When all is said and done, this is a brilliant book. Readers, both general and scholarly, will find material for thought here, supported by careful documentation and excellent, absolutely first-rate analysis."—Elizabeth A. Wood, Massachusetts Institute of Technology

"This well-written, well-researched book frames the Gulag in an original and compelling manner. Barnes argues that the Gulag must be seen as part of the Soviet state's overall ideological project, and that one component of this project was the use of the camp system to redeem through labor those who could be redeemed. He casts our understanding of the Gulag, and the Stalinist period generally, in a new light."—Peter Holquist, University of Pennsylvania