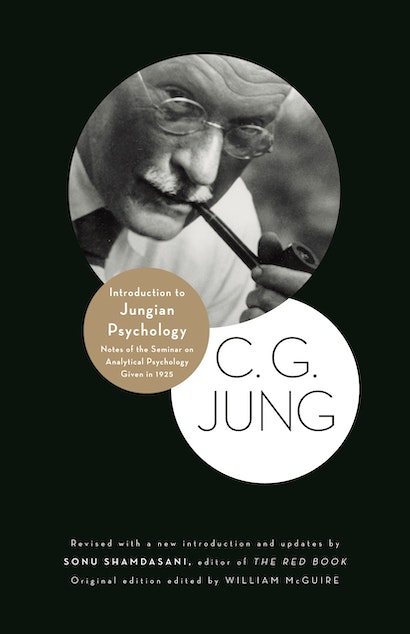 In 1925, while transcribing and painting in his Red Book, C. G. Jung presented a series of seminars in English in which he spoke for the first time in public about his early spiritualistic experiences, his encounter with Freud, the genesis of his psychology, and the self-experimentation he called his “confrontation with the unconscious,” describing in detail a number of pivotal dreams and fantasies. He then presented an introductory overview of his ideas about psychological typology and the archetypes of the collective unconscious, illustrated with case material and discussions concerning contemporary art. He focused particularly on the contra-sexual elements of the personality, the anima and the animus, which he discussed with the participants through psychological analyses of popular novels, such as Rider Haggard’s She. The notes from these seminars form the only reliable published autobiographical account by Jung and the clearest and most important account of the development of his work.


This revised edition features additional annotations, information from the Red Book, and an introduction by Sonu Shamdasani, Philemon Professor of Jung History at University College London.