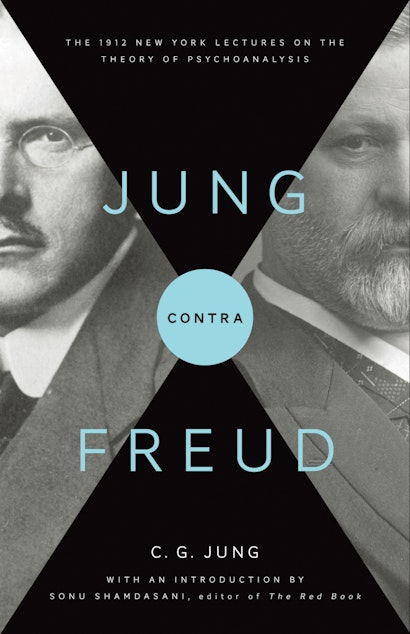 In the autumn of 1912, C. G. Jung, then president of the International Psychoanalytic Association, set out his critique and reformulation of the theory of psychoanalysis in a series of lectures in New York, ideas that were to prove unacceptable to Freud, thus creating a schism in the Freudian school. Jung challenged Freud’s understandings of sexuality, the origins of neuroses, dream interpretation, and the unconscious, and Jung also became the first to argue that every analyst should themselves be analyzed. Seen in the light of the subsequent reception and development of psychoanalysis, Jung’s critiques appear to be strikingly prescient, while also laying the basis for his own school of analytical psychology.


This volume of Jung’s lectures includes an introduction by Sonu Shamdasani, Philemon Professor of Jung History at University College London, and editor of Jung’s Red Book.