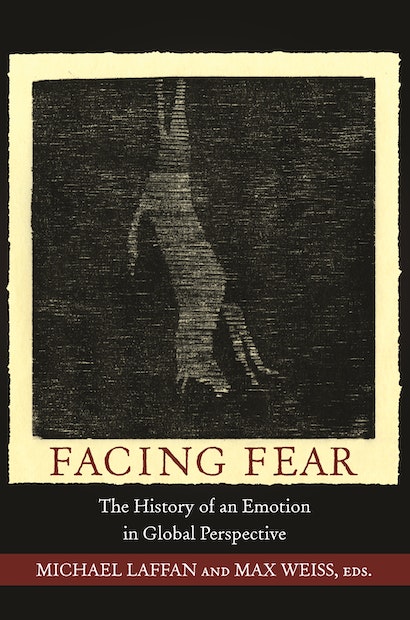 Fear is ubiquitous but slippery. It has been defined as a purely biological reality, derided as an excuse for cowardice, attacked as a force for social control, and even denigrated as an unnatural condition that has no place in the disenchanted world of enlightened modernity. In these times of institutionalized insecurity and global terror, Facing Fear sheds light on the meaning, diversity, and dynamism of fear in multiple world-historical contexts, and demonstrates how fear universally binds us to particular presents but also to a broad spectrum of memories, stories, and states in the past.


From the eighteenth-century Peruvian highlands and the California borderlands to the urban cityscapes of contemporary Russia and India, this book collectively explores the wide range of causes, experiences, and explanations of this protean emotion. The volume contributes to the thriving literature on the history of emotions and destabilizes narratives that have often understood fear in very specific linguistic, cultural, and geographical settings. Rather, by using a comparative, multidisciplinary framework, the book situates fear in more global terms, breaks new ground in the historical and cultural analysis of emotions, and sets out a new agenda for further research. 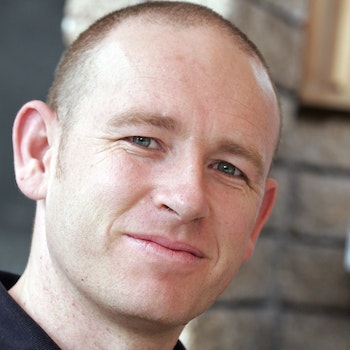 "[S]imply establishing that fear has been a significant factor in history, that it is experienced and represented diversely, and that it forms an inescapable part of our collective memory and contemporary motivation is enough to make the book worth the read and hopefully to inspire more studies of fear and other emotions in society and history."—Jack David Eller, Anthropology Review Database

"The history of the emotions has become one of the most dynamic fields in historical research in the twenty-first century. By focusing on one emotion—fear—this volume adds another dimension to our understanding of the way people negotiated their encounters with other people and events in the past. It is a riveting read."—Joanna Bourke, author of Fear: A Cultural History

"Ambitious and timely, this book truly advances the discussion of fear across considerable time and regional space. This result is an important next step in emotions history, and a direct link to a variety of developments in the political and religious sphere."—Peter N. Stearns, provost of George Mason University

"Fear is the condition we live in. Or is it? In this timely book, a stellar cast of experts uncovers a perplexing array of concrete historical instances of fear, from the eighteenth-century Tupac Amaru Rebellion in colonial Latin America to Dutch Islamophobia in 2010. The reader will come away with a sense of the mind-boggling diversity of practices by which fear has been experienced. This book harbors a small hope that the current politics of fear might become history."—Jan Plamper, Goldsmiths, University of London