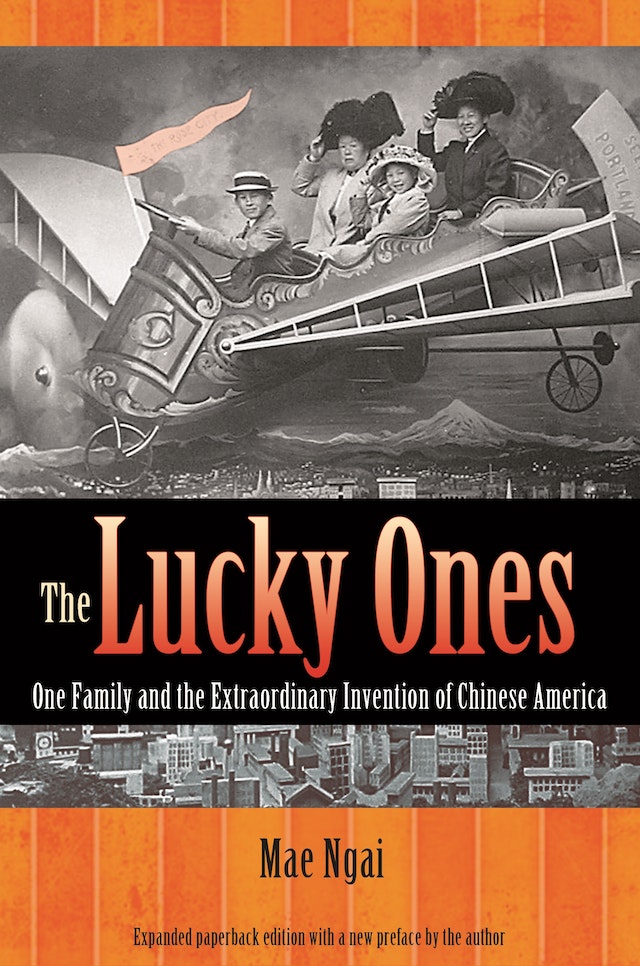 The Lucky Ones uncovers the story of the Tape family in post-gold rush, racially explosive San Francisco. Mae Ngai paints a fascinating picture of how the role of immigration broker allowed patriarch Jeu Dip (Joseph Tape) to both protest and profit from discrimination, and of the Tapes as the first of a new social type — middle-class Chinese Americans.


This expanded edition features a new preface and a selection of historical documents from the Chinese exclusion era that forms the backdrop to the Tape family’s story.

Mae Ngai is professor of history and the Lung Family Professor of Asian American Studies at Columbia University. She is the author of Impossible Subjects: Illegal Aliens and the Making of Modern America. 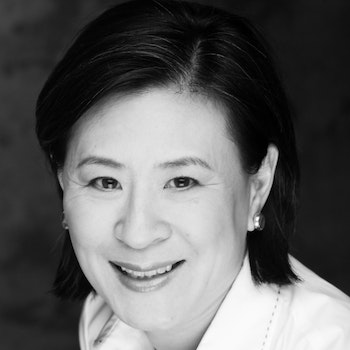 "[F]ascinating. . . . With meticulous research into the Tapes' daily lives, [Ngai] sheds light on the choices certain family members made to secure a future for themselves and their children."—Susan Salter Reynolds, Los Angeles Times

"The Lucky Ones is a model of historical scholarship. Mae Ngai extracts from limited records a lively and nuanced narrative of the Tape family and vividly illuminates how conditions of inequality fester and spread through human greed and aspiration. The telling tale of the Tapes challenges commonly held myths of immigrant absorption over generations."—Madeline Y Hsu, author of Dreaming of Gold, Dreaming of Home: Transnationalism and Migration between the United States and Southern China, 1882-1943

"Rigorously researched and well written, The Lucky Ones engages scholars as well as the general public."—Gordon H. Chang, Stanford Universit

"Mae Ngai's book is perfect! The multigenerational story of the Tape family's experience as immigrants, then as Chinese Americans, is well told and richly documented. This jazzlike tale captures the complex, contradictory improvisations of all who come to these shores in search of freedom and fulfillment. Ngai's account of the Tape family's bargains with old and new world denizens is an outstanding teaching text because she highlights the way in which 'Chinese-American' identity, at a critical point in U.S. history, exemplified and constituted 'American' citizenship and 'American' dreaming. Through Ngai's account, students are able to understand how very American the Tape family was and how similar their tale is, even in its difference, to those of other Americans."—Lucas B. Wilson, Mount Holyoke College