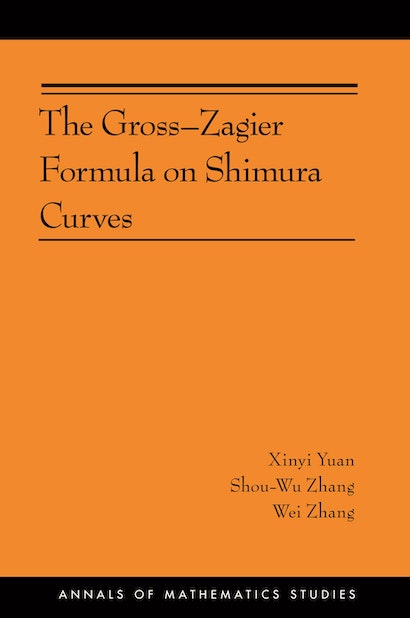 This comprehensive account of the Gross-Zagier formula on Shimura curves over totally real fields relates the heights of Heegner points on abelian varieties to the derivatives of L-series. The formula will have new applications for the Birch and Swinnerton-Dyer conjecture and Diophantine equations.

The Gross-Zagier Formula on Shimura Curves will be of great use to students wishing to enter this area and to those already working in it.