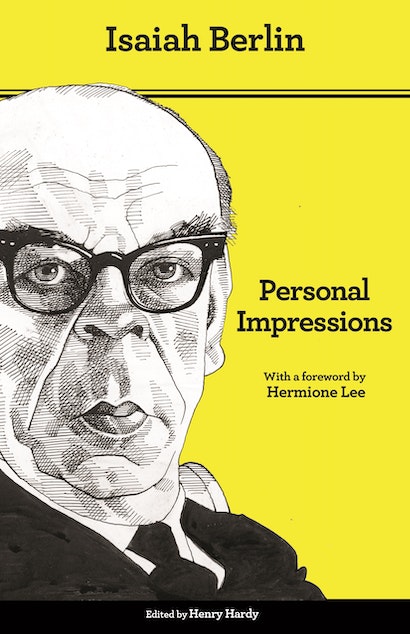 In this collection of remarkable biographical portraits, the great essayist and intellectual historian Isaiah Berlin brings to life a wide range of prominent twentieth-century thinkers, politicians, and writers. These include Winston Churchill, Franklin D. Roosevelt, Chaim Weizmann, Albert Einstein, Virginia Woolf, Aldous Huxley, Boris Pasternak, and Anna Akhmatova. With the exception of Roosevelt, Berlin met them all, and he knew many of them well. Other figures recalled here include the Zionist Yitzhak Sadeh, the U.S. Supreme Court judge Felix Frankfurter, the classicist and wit Maurice Bowra, the philosopher J. L. Austin, and the literary critic Edmund Wilson. For this edition, ten new pieces have been added, including portraits of David Ben-Gurion, Maynard and Lydia Keynes, and Stephen Spender, as well as Berlin’s autobiographical reflections on Jewish Oxford and his Oxford undergraduate years. Rich and enlightening, Personal Impressions is a vibrant demonstration of Berlin’s belief that ideas truly live only through people.

"Welcoming and rewarding. . . . [Berlin] is at his most conversational. This splendid book bring[s] the past to life."—Peter Stansky, New York Times Book Review

"[Berlin's] writing has all the élan of conversation. [His] sense of humor . . . Preserves a frank delight in human contradiction."—V. S. Pritchett, New York Review of Books

"An enthralling collection. . . . It is hard to think of any other writer who is so penetrating, so amusing, and yet so entirely free of malice."—Anthony Storr, Spectator

"Marvellous. . . . It is one of Berlin's most endearing characteristics that he can admire so many utterly diverse people, that he can tell us about them all, and see the point of them."—Mary Warnock, Listener

"Provides an invigorating spectacle of the liberal mind at its most assured and unobstructed, glorying in the variety of human character and achievement."—Anthony Quinton, Encounter

"Berlin was one of the foremost intellectuals in the English language—one of the finest historians of ideas in the latter half of the century and a rightly celebrated political thinker. . . . These essays tell us about him as well as his subjects."—Mitchell Cohen, City University of New York 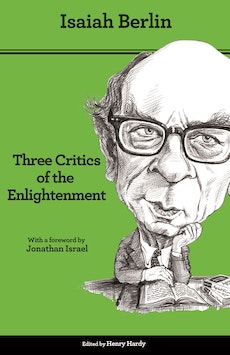