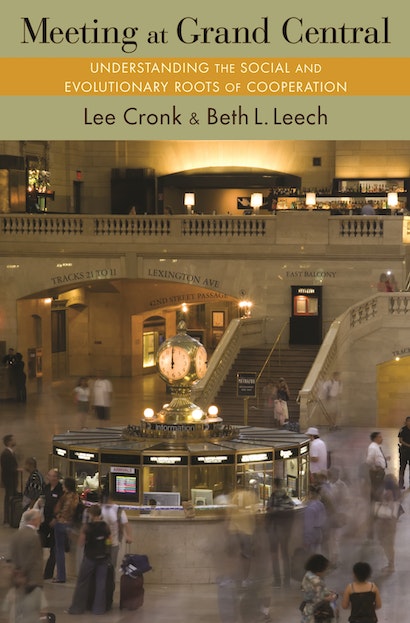 From the family to the workplace to the marketplace, every facet of our lives is shaped by cooperative interactions. Yet everywhere we look, we are confronted by proof of how difficult cooperation can be—snarled traffic, polarized politics, overexploited resources, social problems that go ignored. The benefits to oneself of a free ride on the efforts of others mean that collective goals often are not met. But compared to most other species, people actually cooperate a great deal. Why is this?