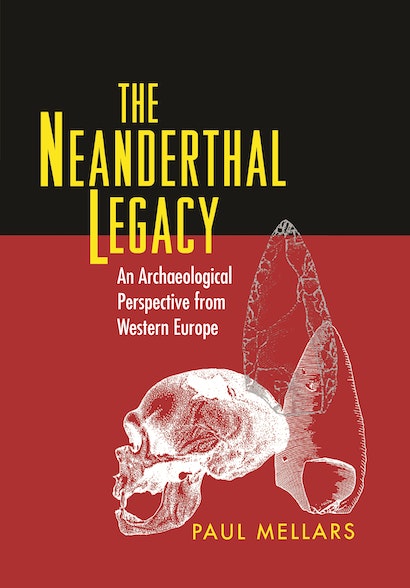 The Neanderthals populated western Europe from nearly 250,000 to 30,000 years ago when they disappeared from the archaeological record. In turn, populations of anatomically modern humans, Homo sapiens, came to dominate the area. Seeking to understand the nature of this replacement, which has become a hotly debated issue, Paul Mellars brings together an unprecedented amount of information on the behavior of Neanderthals. His comprehensive overview ranges from the evidence of tool manufacture and related patterns of lithic technology, through the issues of subsistence and settlement patterns, to the more controversial evidence for social organization, cognition, and intelligence. Mellars argues that previous attempts to characterize Neanderthal behavior as either “modern” or “ape-like” are both overstatements. We can better comprehend the replacement of Neanderthals, he maintains, by concentrating on the social and demographic structure of Neanderthal populations and on their specific adaptations to the harsh ecological conditions of the last glaciation.


Mellars’s approach to these issues is grounded firmly in his archaeological evidence. He illustrates the implications of these findings by drawing from the methods of comparative socioecology, primate studies, and Pleistocene paleoecology. The book provides a detailed review of the climatic and environmental background to Neanderthal occupation in Europe, and of the currently topical issues of the behavioral and biological transition from Neanderthal to fully “modern” populations.

Paul Mellars is both Reader in Prehistory and President of Corpus Christi College of the University of Cambridge. He is the editor, with Christopher Stringer, of The Human Revolution: Behavioral and Biological Perspectives on the Origins of Modern Humans (Princeton).