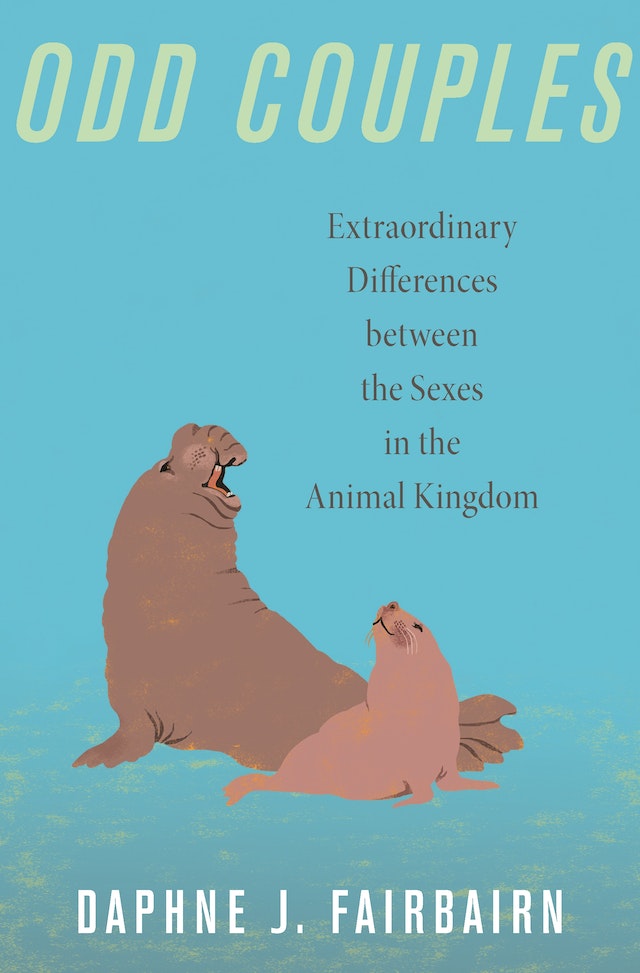 While we joke that men are from Mars and women are from Venus, our gender differences can’t compare to those of many other animals. For instance, the male garden spider spontaneously dies after mating with a female more than fifty times his size. And male blanket octopuses employ a copulatory arm longer than their own bodies to mate with females that outweigh them by four orders of magnitude. Why do these gender gulfs exist?

Introducing readers to important discoveries in animal behavior and evolution, Odd Couples explores some of the most extraordinary sexual differences in the animal world. Daphne Fairbairn uncovers the unique and bizarre characteristics of these remarkable species and the special strategies they use to maximize reproductive success. Fairbairn also considers humans and explains that although we are keenly aware of our own sexual differences, they are unexceptional within the vast animal world.

Looking at some of the most amazing creatures on the planet, Odd Couples sheds astonishing light on what it means to be male or female in the animal kingdom.

Daphne J. Fairbairn is professor of biology at the University of California, Riverside. She has written widely on the science of sexual differences. 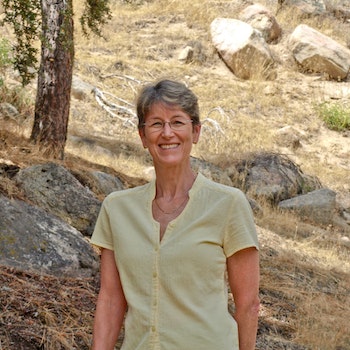 "If you want to find out why adult male elephant seals can weigh more than four times as much as an adult female, whereas female blanket octopuses are truly enormous compared to their tiny male partners, this fascinating book is for you. Daphne Fairbairn not only introduces us to some exceptional animals but she also provides evolutionary explanations for why males are much larger (or much smaller) than females of their species. A great topic and a great read for layperson and biologist alike."—John Alcock, author of Animal Behavior: An Evolutionary Approach

"Odd couples indeed! Fairbairn takes us on a journey through oceans, grasslands, beaches, and backyards, plunging us into the worlds of nature's most weird and wonderful creatures, all to answer one question: why are males and females different? By tackling extremes—such as male octopuses forty thousand times lighter than their mates, and parasitic male seadevils who fuse themselves to the bellies of females—she deftly illustrates how a common set of concepts can connect them all. A thoroughly enjoyable read."—Doug Emlen, coauthor of Evolution: Making Sense of Life

"A fascinating natural history account of some extreme and unfamiliar examples of sexual differences among animals. A real eye-opener."—Mark Elgar, University of Melbourne

"This unique, ambitious, and engaging book educates general readers about animal behavior, physiology, life history, and evolution using sex differences as its theme. Quite an achievement and a pleasure to read."—Allen J. Moore, University of Georgia