A timely and important search for architecture's missing women 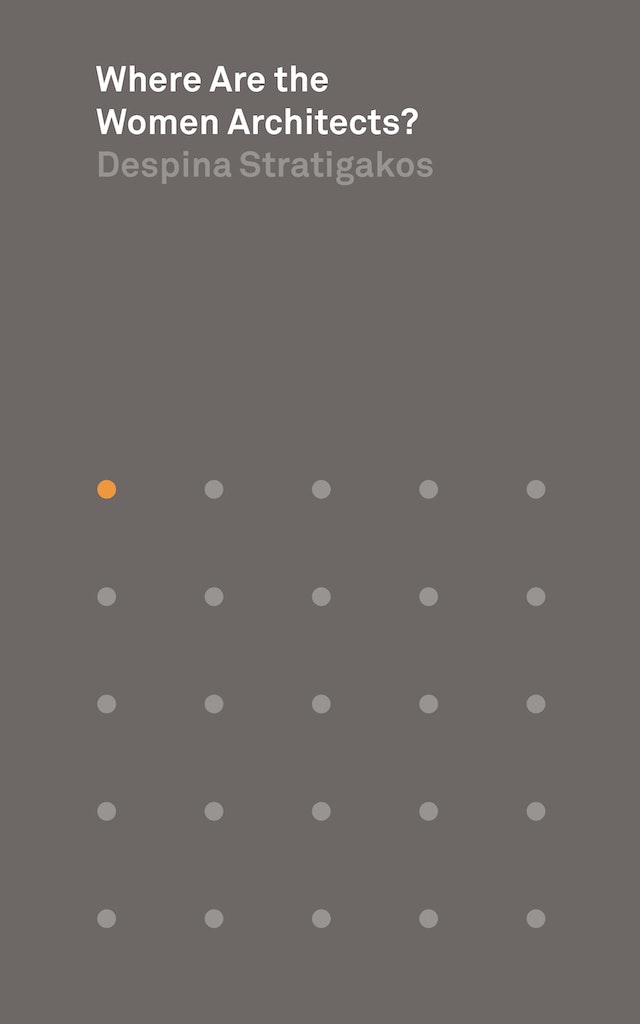 For a century and a half, women have been proving their passion and talent for building and, in recent decades, their enrollment in architecture schools has soared. Yet the number of women working as architects remains stubbornly low, and the higher one looks in the profession, the scarcer women become. Law and medicine, two equally demanding and traditionally male professions, have been much more successful in retaining and integrating women. So why do women still struggle to keep a toehold in architecture? Where Are the Women Architects? tells the story of women’s stagnating numbers in a profession that remains a male citadel, and explores how a new generation of activists is fighting back, grabbing headlines, and building coalitions that promise to bring about change.

Despina Stratigakos’s provocative examination of the past, current, and potential future roles of women in the profession begins with the backstory, revealing how the field has dodged the question of women’s absence since the nineteenth century. It then turns to the status of women in architecture today, and the serious, entrenched hurdles they face. But the story isn’t without hope, and the book documents the rise of new advocates who are challenging the profession’s boys’ club, from its male-dominated elite prizes to the erasure of women architects from Wikipedia. These advocates include Stratigakos herself and here she also tells the story of her involvement in the controversial creation of Architect Barbie.

Accessible, frank, and lively, Where Are the Women Architects? will be a revelation for readers far beyond the world of architecture.

Despina Stratigakos is associate professor and interim chair of architecture at the University at Buffalo, State University of New York. She is the author of Hitler at Home and A Woman's Berlin: Building the Modern City. 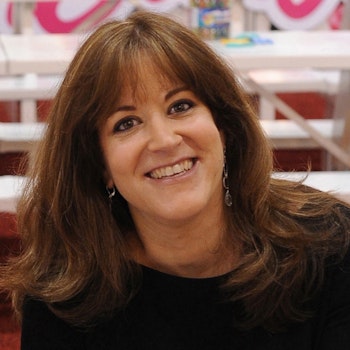 "This important and sharp critique makes a convincing argument about the status of women and the deep-seated gender issues in the profession of architecture. Accessibly written, it will be incredibly useful to readers inside and outside of the field. Despina Stratigakos demonstrates how far things have progressed—and how far we have yet to go."—Lori A. Brown, Syracuse University School of Architecture

"Despina Stratigakos unravels the stultifying, appeasing mantra that ‘things are not that bad anymore' when it comes to the place of women in the profession of architecture. Clearly, she shows, they are that bad. Where Are the Women Architects? is timely and significant."—Cathrine Veikos, California College of the Arts