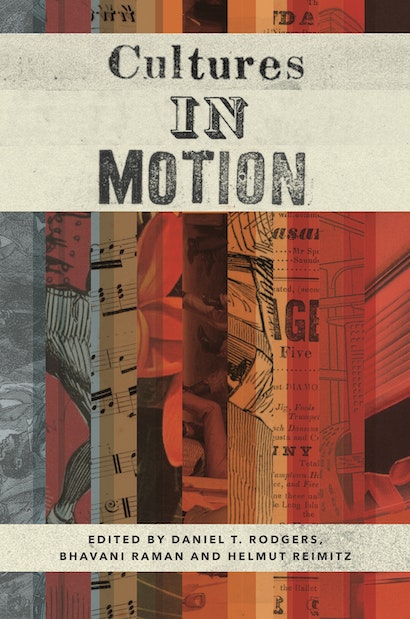 In the wide-ranging and innovative essays of Cultures in Motion, a dozen distinguished historians offer new conceptual vocabularies for understanding how cultures have trespassed across geography and social space. From the transformations of the meanings and practices of charity during late antiquity and the transit of medical knowledge between early modern China and Europe, to the fusion of Irish and African dance forms in early nineteenth-century New York, these essays follow a wide array of cultural practices through the lens of motion, translation, itinerancy, and exchange, extending the insights of transnational and translocal history. 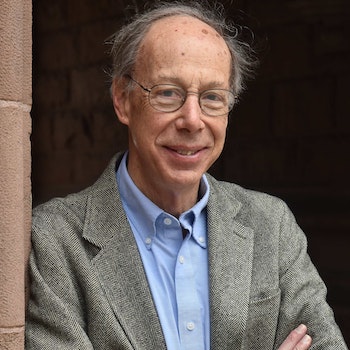 "Cultures in Motion represents first-rate scholarship and opens up a critical new space for historiography. Exploring the movement of things, ideas, and other cultural forms, the book—and the introduction in particular—gives an independent existence and importance to such work, and raises original questions about historical change and intercultural understandings."—Thomas Bender, author of A Nation Among Nations

"This book provides a new approach to finding a language to describe the new realities that emerge from the interactions of geographically or temporally different cultural practices, material objects, and languages, as they meet in a given, shared space. The essays are engaging in subject matter and persuasively written, and the introduction is superb."—Barbara Metcalf, professor of history emerita, University of California, Davis

"This successful collection of essays focuses on the inherent instability of cultural spheres and the increasing recognition that traditional models of comparative, global, and transcultural/transnational investigation do not do justice to the complexities of human history. Cultures in Motion defines the contours of a new way of thinking and researching cultural history."—Patrick J. Geary, Institute for Advanced Study