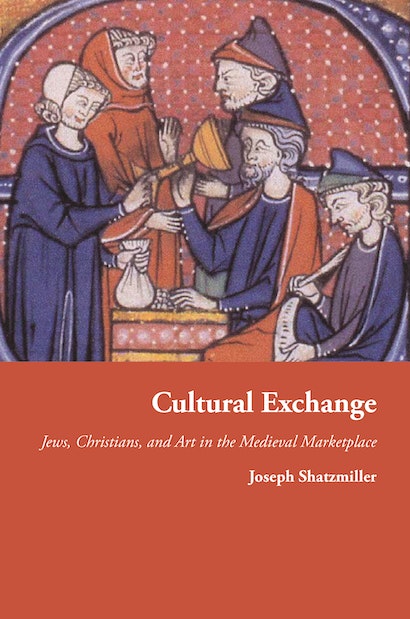 Demonstrating that similarities between Jewish and Christian art in the Middle Ages were more than coincidental, Cultural Exchange meticulously combines a wide range of sources to show how Jews and Christians exchanged artistic and material culture. Joseph Shatzmiller focuses on communities in northern Europe, Iberia, and other Mediterranean societies where Jews and Christians coexisted for centuries, and he synthesizes the most current research to describe the daily encounters that enabled both societies to appreciate common artistic values.


Detailing the transmission of cultural sensibilities in the medieval money market and the world of Jewish money lenders, this book examines objects pawned by peasants and humble citizens, sacred relics exchanged by the clergy as security for loans, and aesthetic goods given up by the Christian well-to-do who required financial assistance. The work also explores frescoes and decorations likely painted by non-Jews in medieval and early modern Jewish homes located in Germanic lands, and the ways in which Jews hired Christian artists and craftsmen to decorate Hebrew prayer books and create liturgical objects. Conversely, Christians frequently hired Jewish craftsmen to produce liturgical objects used in Christian churches.


With rich archival documentation, Cultural Exchange sheds light on the social and economic history of the creation of Jewish and Christian art, and expands the general understanding of cultural exchange in brand-new ways.

Joseph Shatzmiller is the Smart Family Professor of Judaic Studies at Duke University. He is the author of Shylock Reconsidered and Jews, Medicine, and Medieval Society. 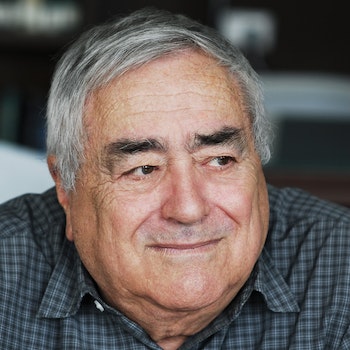 "Clearly, this book is only the beginning of a series of works dedicated to the study of material links between medieval Jewish and Christian communities and of the interdependence they unveil. And we can only hope that its successors will keep up the high standards of writing and methodological expertise established in Cultural Exchange by Joseph Shatzmiller."—Andor Kelenhegyi, European Review of History

"Cultural Exchange shows that Jews adopted many aspects of Christian art in works made for them. The book's arguments shine through and the exploration of cross-fertilization, most particularly the frescoes and decorations discovered in medieval and early modern Jewish houses in Swiss and German lands, is a tour de force. This important and creative book brings fresh information and insights to bear on fundamental issues of cross-cultural interaction."—William Chester Jordan, Princeton University

"This valuable book supports the view that medieval Jews in northern Europe, Iberia, and other Mediterranean societies were open to the style and iconography of their Christian neighbors, despite the protest of Jewish and Christian authorities. While other books on medieval Jewish economic activity, religious customs, and illuminated Hebrew manuscripts have made this case, no other book provides a comprehensive state of the field for researchers and general readers alike."—Ivan G. Marcus, Yale University