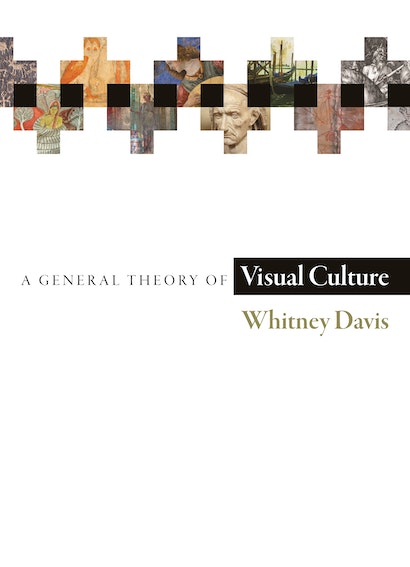 What is cultural about vision — or visual about culture? In this ambitious book, Whitney Davis provides new answers to these difficult and important questions by presenting an original framework for understanding visual culture. Grounded in the theoretical traditions of art history, A General Theory of Visual Culture argues that, in a fully consolidated visual culture, artifacts and pictures have been made to be seen in a certain way; what Davis calls “visuality” is the visual perspective from which certain culturally constituted aspects of artifacts and pictures are visible to informed viewers. In this book, Davis provides a systematic analysis of visuality and describes how it comes into being as a historical form of vision.

Expansive in scope, A General Theory of Visual Culture draws on art history, aesthetics, the psychology of perception, the philosophy of reference, and vision science, as well as visual-cultural studies in history, sociology, and anthropology. It provides penetrating new definitions of form, style, and iconography, and draws important and sometimes surprising conclusions (for example, that vision does not always attain to visual culture, and that visual culture is not always wholly visible). The book uses examples from a variety of cultural traditions, from prehistory to the twentieth century, to support a theory designed to apply to all human traditions of making artifacts and pictures — that is, to visual culture as a worldwide phenomenon.

Whitney Davis is the George C. and Helen N. Pardee Professor of History of Art at the University of California, Berkeley. He is the author of many books, most recently Replications: Archaeology, Art History, Psychoanalysis and Queer Beauty: Sexuality and Aesthetics from Winckelmann to Freud and Beyond. 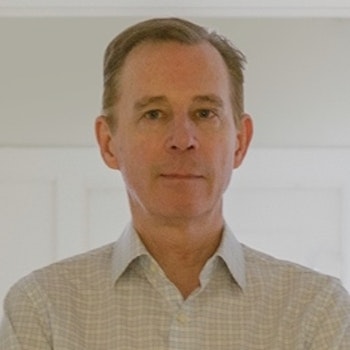 "Along with David Summers's Real Spaces, Whitney Davis's General Theory of Visual Culture is one of the most ambitious and potentially foundational books on art history in recent decades. . . . As conceptual reorganization of art history's fundamental terms of engagement with objects, the book is exemplary, and it is difficult to imagine a reader who is engaged with the discipline for whom this book is optional reading."—Jim Elkins, CAA Reviews

"Davis's project to develop a general theory of visual culture is a necessary and urgent one."—Derval Tubridy, Visual Culture

"[A] magnificent book. This is an ambitious and fascinating work, one that offers a novel perspective on the intertwined projects of art history and visual culture. The sheer scope of the book and the detailed, methodical argument are simply too broad and too detailed to adequately summarize here."—Brian Kane, Art Bulletin

"This is a tremendously ambitious book, whose purpose is to clarify art history's fundamental confusions about the visual, visuality, and culture. It is a theoretical treatise, so it avoids practical proposals for curing art history's or visual studies' traditional insouciance regarding their founding concepts. But the book is an exemplary reconceptualization, and will take its place as one of the clearest and most general meditations on the place of the visual in culture."—James Elkins, School of the Art Institute of Chicago

"In this book, Whitney Davis, a major contributor to both the 'old' and 'new' art history, reviews fundamental concepts such as form, style, and iconography with the clarity and generosity of mind his earlier writings have taught us to expect. Beginning from problems described by Wittgenstein, Arthur Danto, and Richard Wollheim, Davis discusses these fundamental concepts in terms that will be of broad interest, at the same time developing a humane and subtle project for cultural interpretation. Davis's 'succession' and 'recursion' should become standard terms in art history, and the book amply repays the patience its careful, constructive arguments demand."—David Summers, University of Virginia

"This brilliant study addresses what the author rightly terms the 'urgent' question of art history's expansion into visual culture.' As penetrating in its theoretical analysis as it is wide-ranging in its historical scope, this is without doubt the most thoughtful and comprehensive work on the subject."—Stephen Bann, University of Bristol

"Displaying the erudition of an extraordinarily well-read art historian and arguing with the lucidity of a classical analytic philosopher, Whitney Davis extends the grand intellectual tradition of Riegl, Wölfflin, and Panofsky, as commented on by Wittgenstein, Wollheim, and Danto. Davis's detailed and subtle analysis will provoke a lively and lasting debate."—David Carrier, Case Western Reserve University and Cleveland Institute of Art

"Brilliant and original in conception and execution, this book succeeds triumphantly in its ambition to provide a general theory of visual culture. One has to go back to Gombrich's Art and Illusion, Panofsky's Meaning in the Visual Arts, or Wölfflin's Classic Art to find art historical writing of comparable ambition and success. Art history will never be the same again."—John Onians, author of Neuroarthistory

"This fascinating book makes a remarkable contribution to the philosophy of art history. It contains brilliant analyses of some of the discipline's most deeply naturalized assumptions and will interest anyone who cares about its past, present, or future."—Keith Moxey, Barnard College, Columbia University