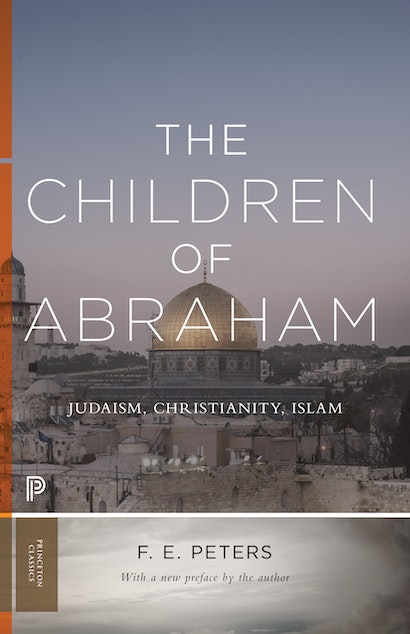 F. E. Peters, a scholar without peer in the comparative study of Judaism, Christianity, and Islam, revisits his pioneering work. Peters has rethought and thoroughly rewritten his classic The Children of Abraham for a new generation of readers-at a time when the understanding of these three religious traditions has taken on a new and critical urgency.

He began writing about all three faiths in the 1970s, long before it was fashionable to treat Islam in the context of Judaism and Christianity, or to align all three for a family portrait. In this updated edition, he lays out the similarities and differences of the three religious siblings with great clarity and succinctness and with that same remarkable objectivity that is the hallmark of all the author’s work.

Peters traces the three faiths from the sixth century B.C., when the Jews returned to Palestine from exile in Babylonia, to the time in the Middle Ages when they approached their present form. He points out that all three faith groups, whom the Muslims themselves refer to as “People of the Book,” share much common ground. Most notably, each embraces the practice of worshipping a God who intervenes in history on behalf of His people.

The book’s text is direct and accessible with thorough and nuanced discussions of each of the three religions. Footnotes provide the reader with expert guidance into the highly complex issues that lie between every line of this stunning edition of The Children of Abraham. Complete with a new preface by the author, this Princeton Classics edition presents this landmark study to a new generation of readers.

F. E. Peters is professor emeritus of history, religion, and Middle Eastern and Islamic studies at New York University. His many books include Islam: A Guide for Jews and Christians (Princeton). 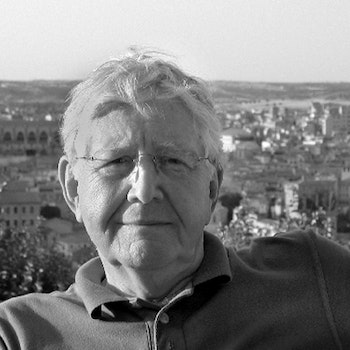 "As John L. Esposito makes clear in his helpful foreword, Professor F.E. Peters' revision of this important, accessible discussion of the Judeo-Christian-Islamic tradition is a welcome contribution for a new generation of readers facing an international political environment where respectful engagement is imperative."—Jewish Book World

"The new edition of Francis E. Peters' The Children of Abraham: Judaism, Christianity, Islam . . . is written in a direct and accessible style with thorough and nuanced discussions of each of the three Abrahamic traditions. . . . We have to try our best to understand other religions and our own. Perhaps Peters' book can help us in this."—Horst Jesse, European Legacy

"I know of no more measured and thoughtful historical survey of the formative development of the conjoined tradition of Jewish, Christian, and Islamic thought and practice than this one."—William A. Graham, Harvard Divinity School

"The Children of Abraham is a concise introduction to the work of a scholar who thinks about every aspect of Judaism, Christianity, or Islam ‘in triplicate.' This new edition deserves a warm welcome."—Jack Miles, author of God: A Biography and Christ: A Crisis in the Life of God

"For many years this book has occupied a treasured spot on my shelves and I have recommended it countless times. A new, substantially rewritten edition could not be more welcome. There is simply no other volume that presents such broad erudition in a compact, accessible, and beautifully written format."—Jane Dammen McAuliffe, general editor of the Encyclopaedia of the Qur'an

"The Children of Abraham is one of the first synoptic presentations of Judaism, Christianity, and Islam that compares the structures of the three religions without asserting the superiority of any one of them. Fully revised, this new edition reflects current scholarship in the field and contains new footnotes and chapter subheads that make it even more user friendly than before. The book will appeal to teachers of comparative religion as well as to historians looking for a concise narrative about Christianity, Judaism, or Islam. The general reader will find it engaging, too."—Mark Cohen, Princeton University

"Peters's prose sparkles. . . . [A]n excellent primer on the foundational beliefs and early development of central themes in the three religions."—Choice

"An excellent introduction to the origin and crucial development of these faiths as well as their similarities and differences."—Ruben C. Mendoza, Reviews in Religion & Theology