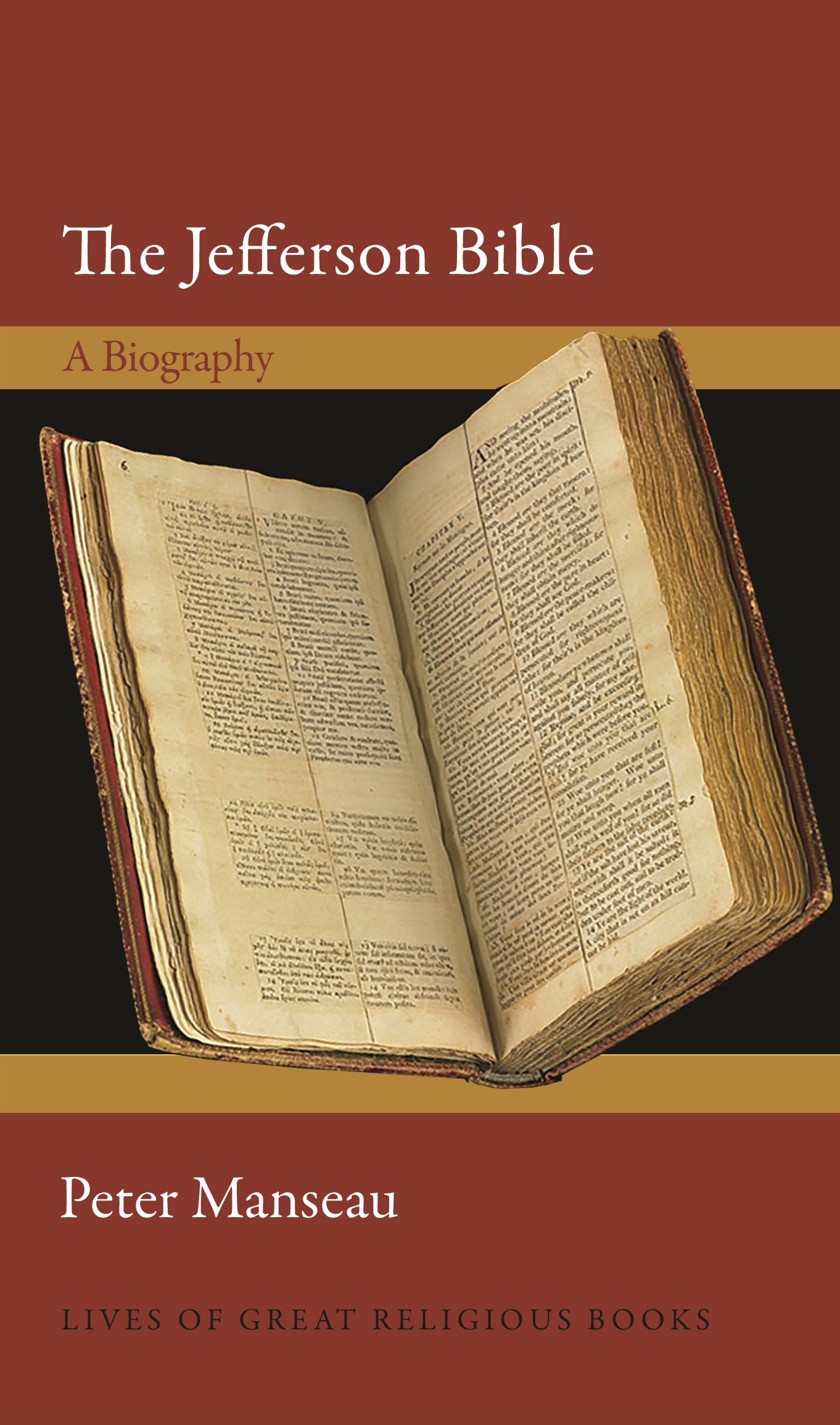 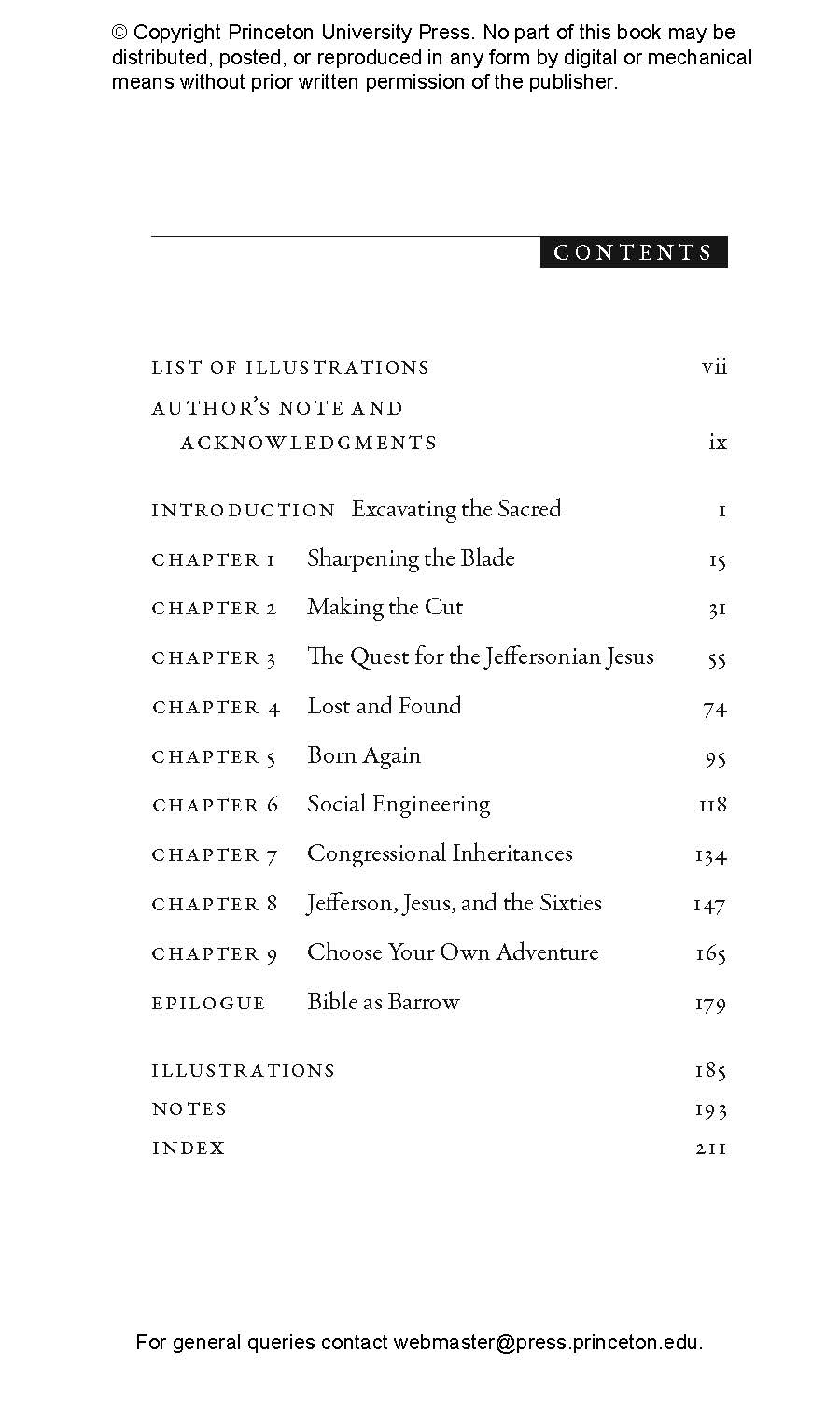 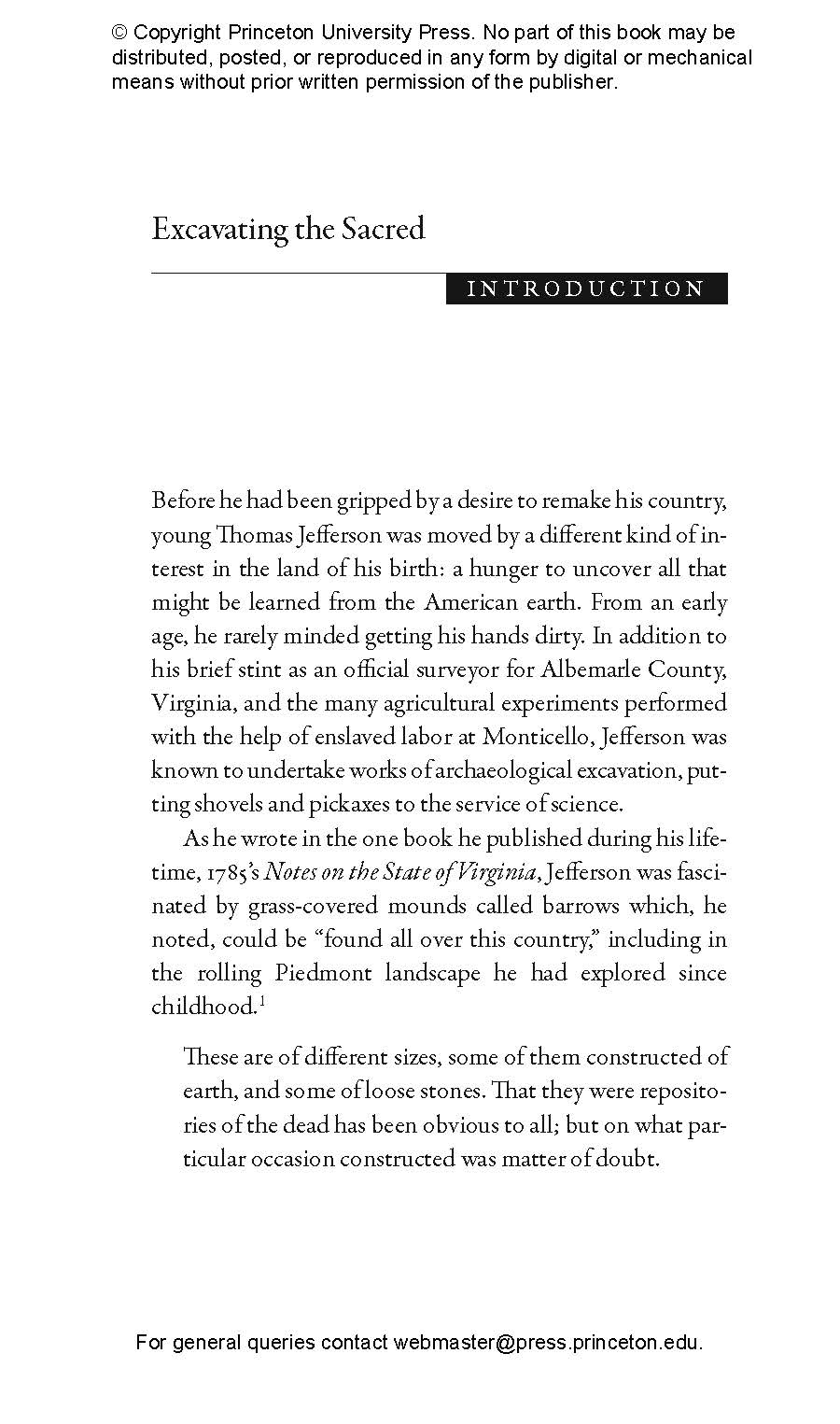 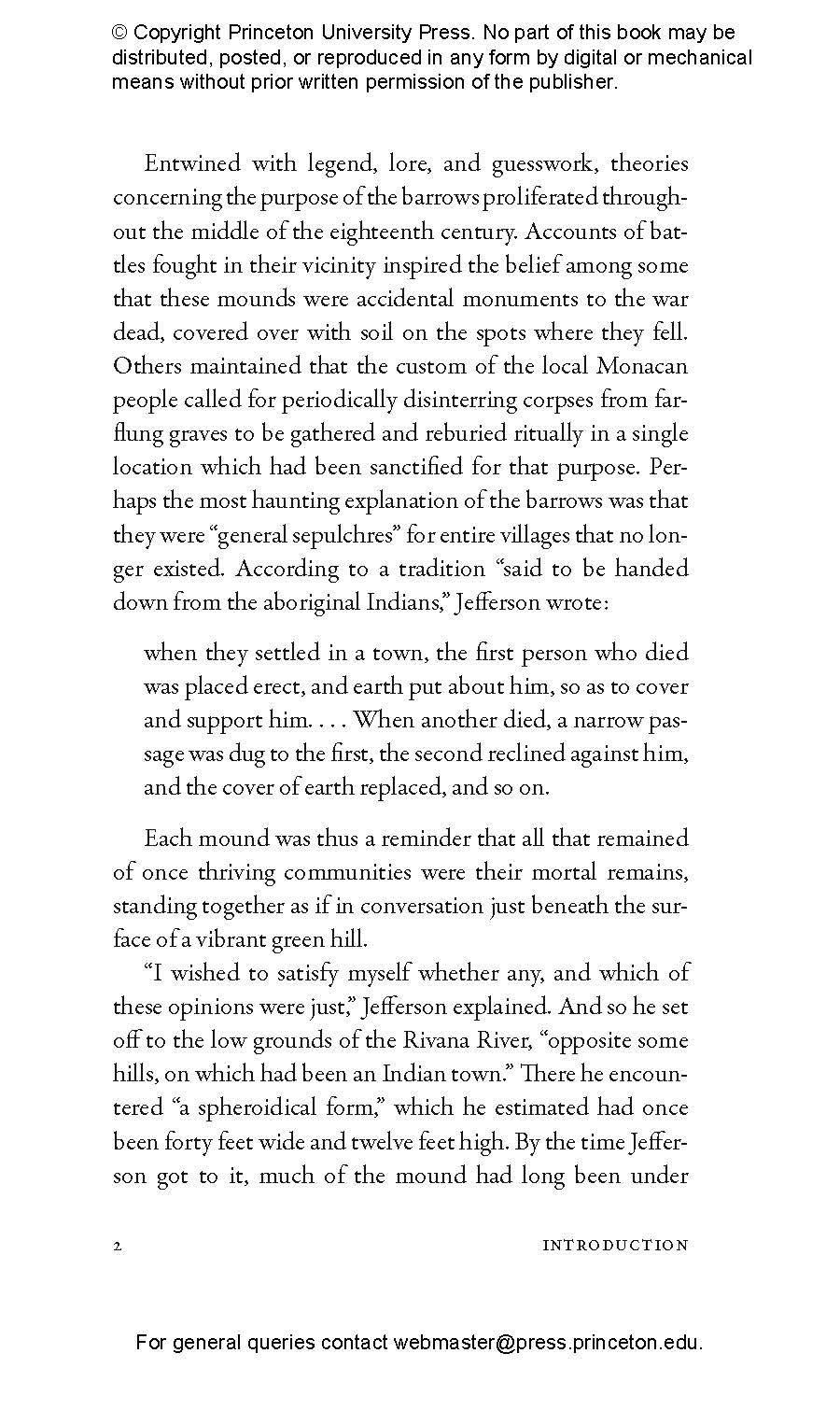 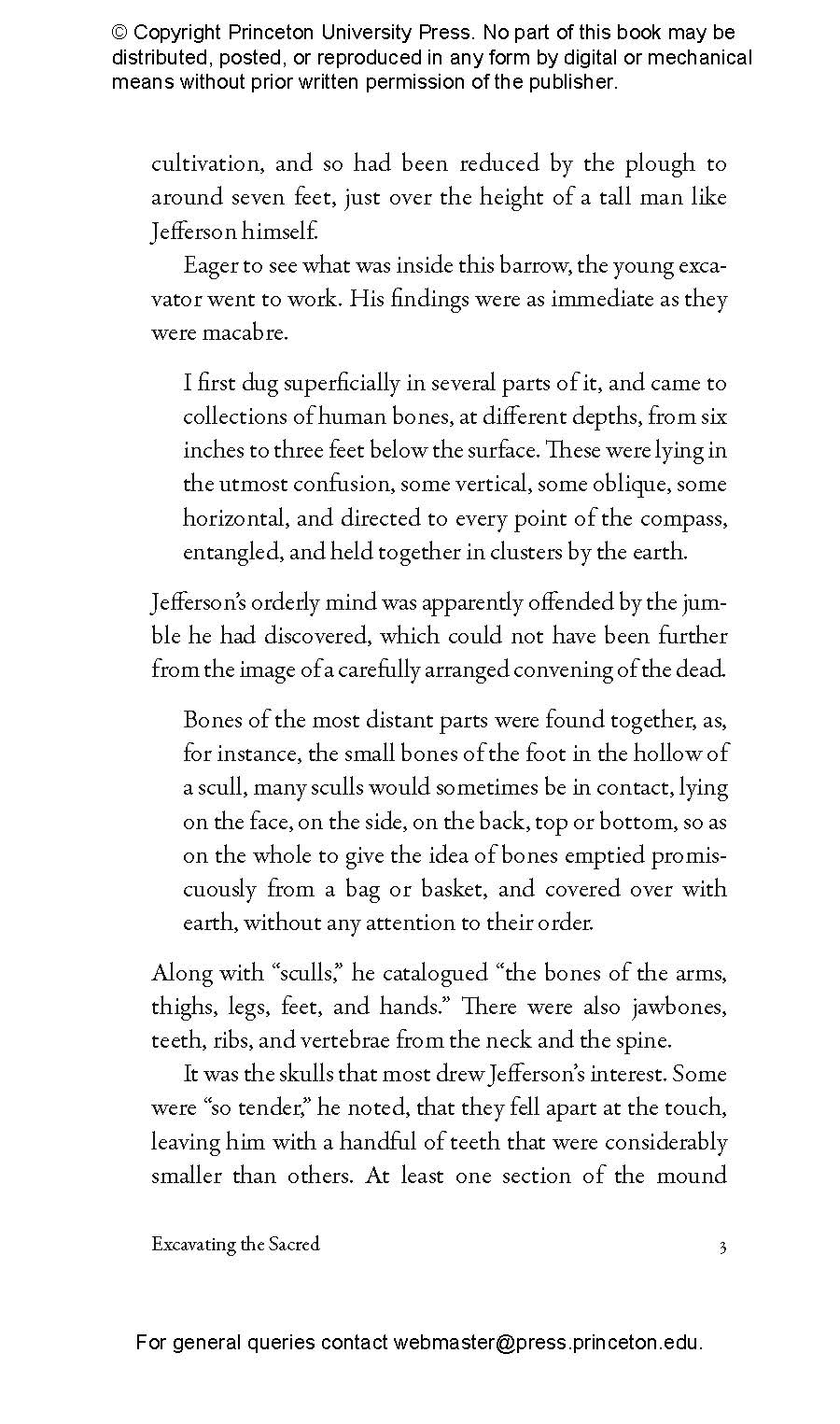 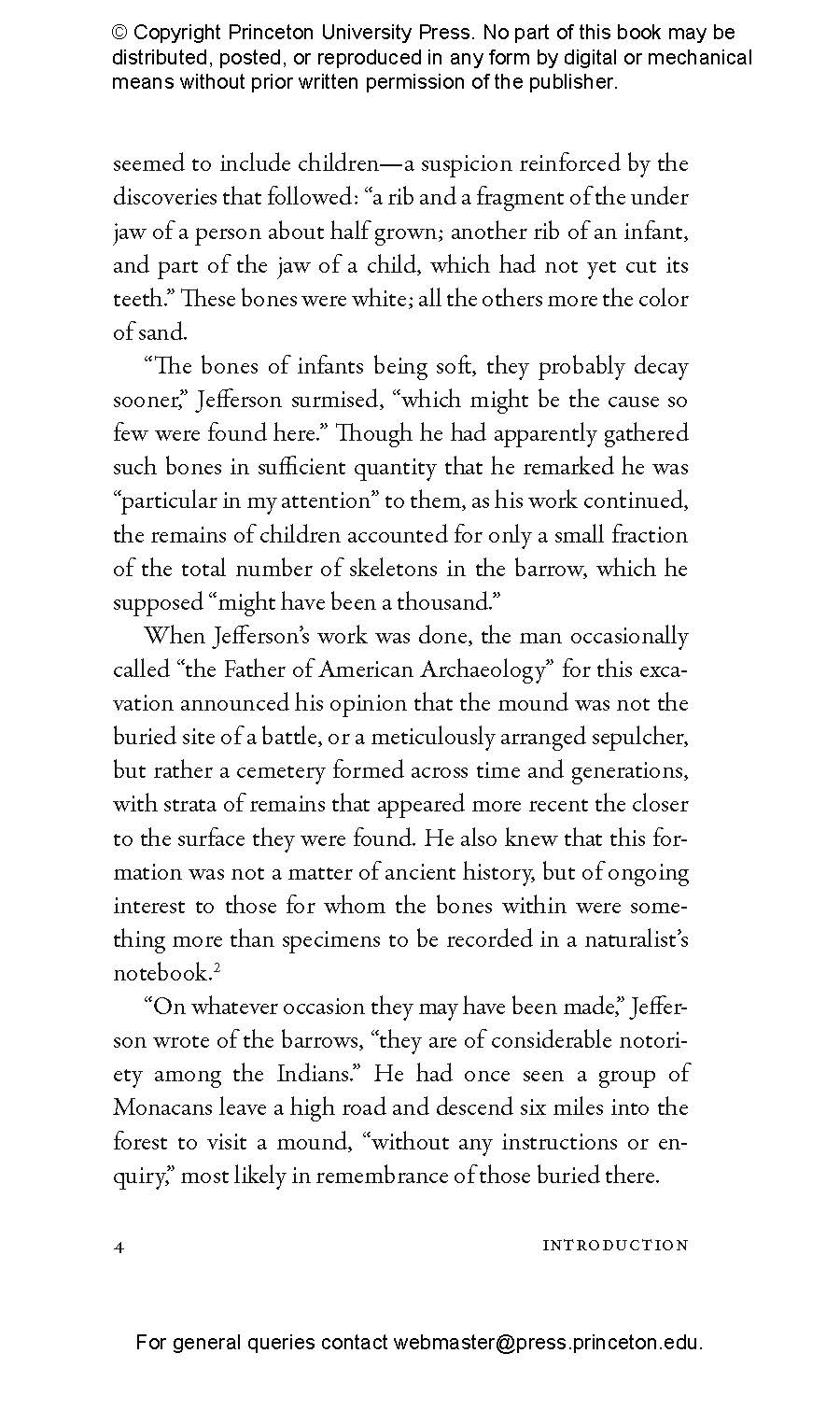 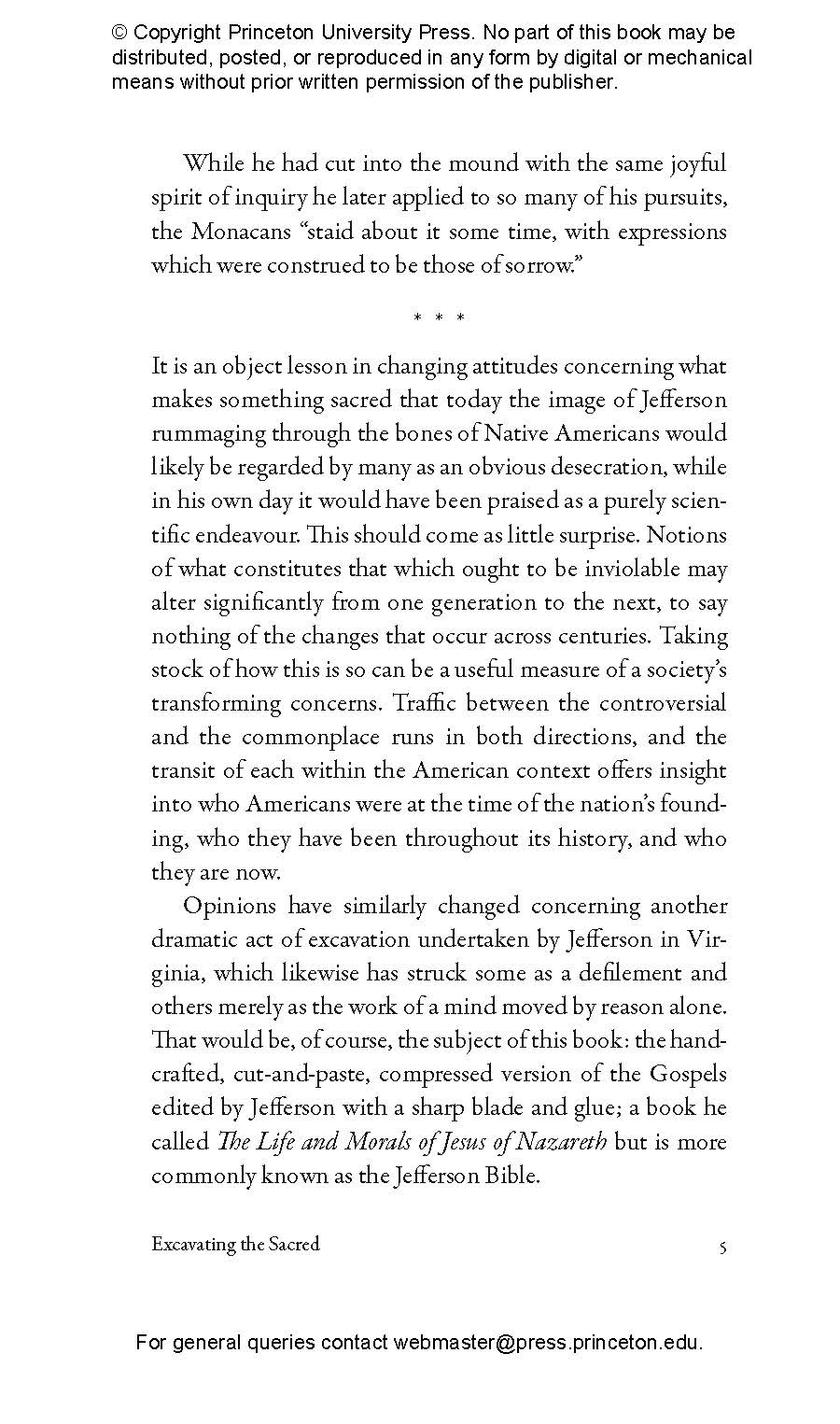 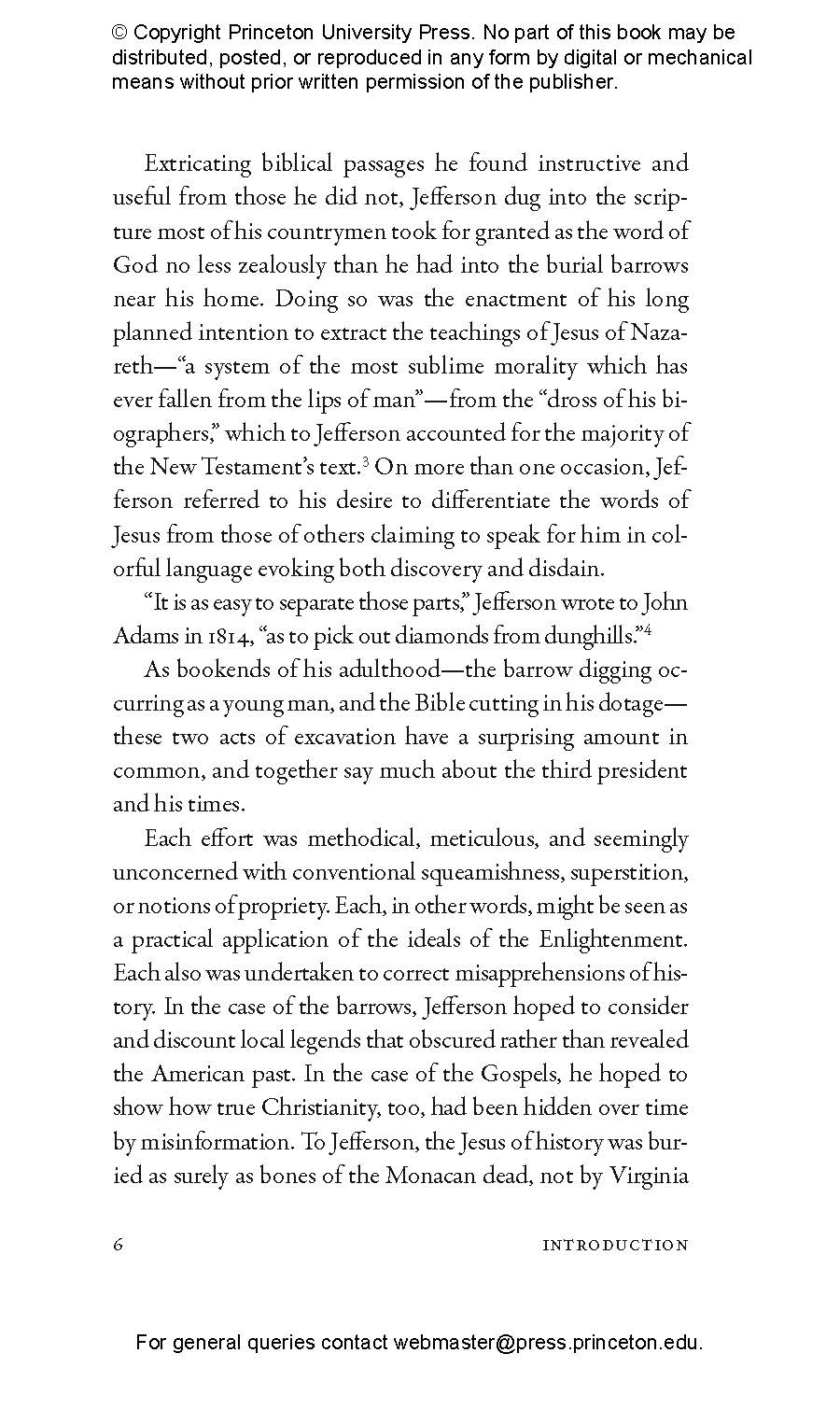 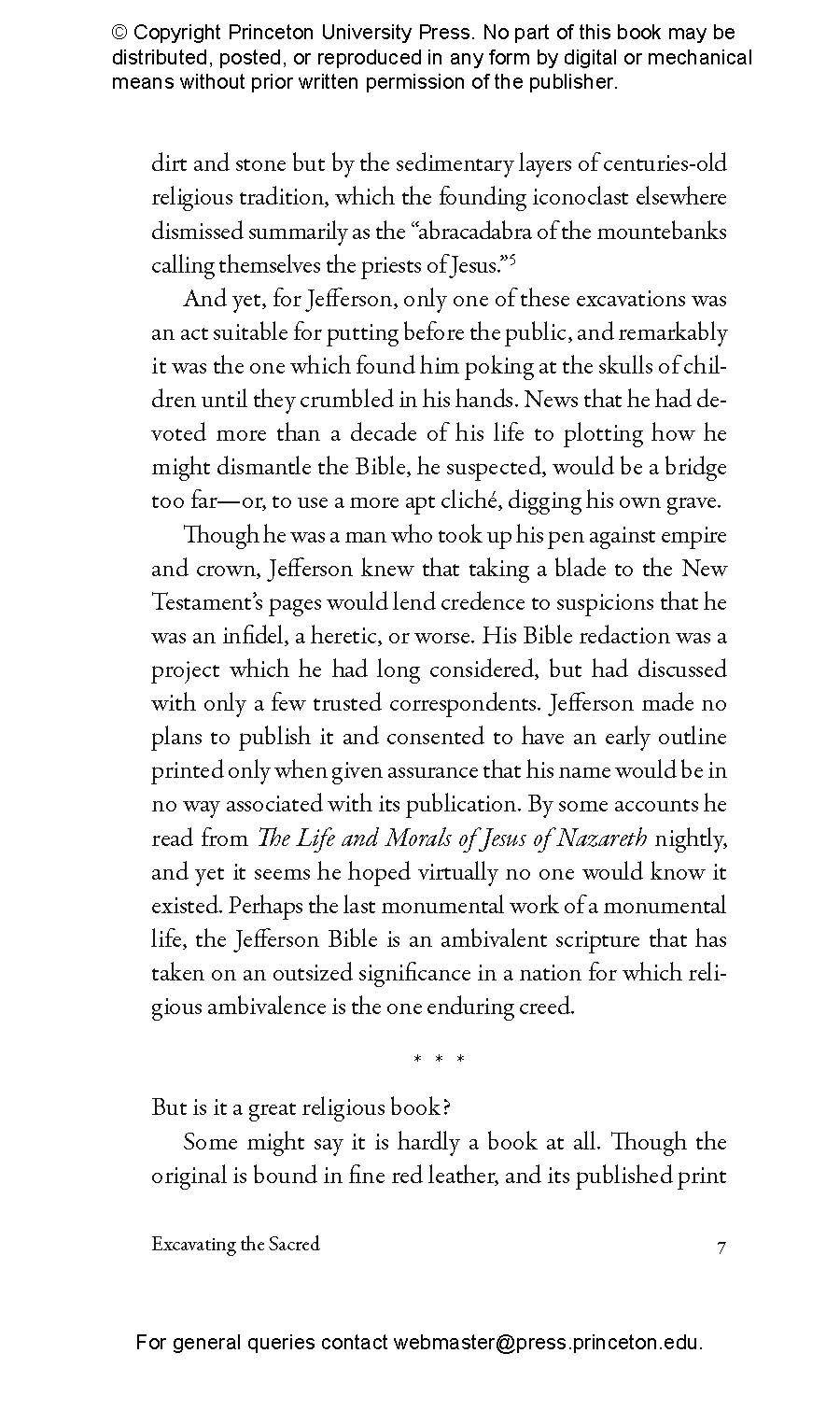 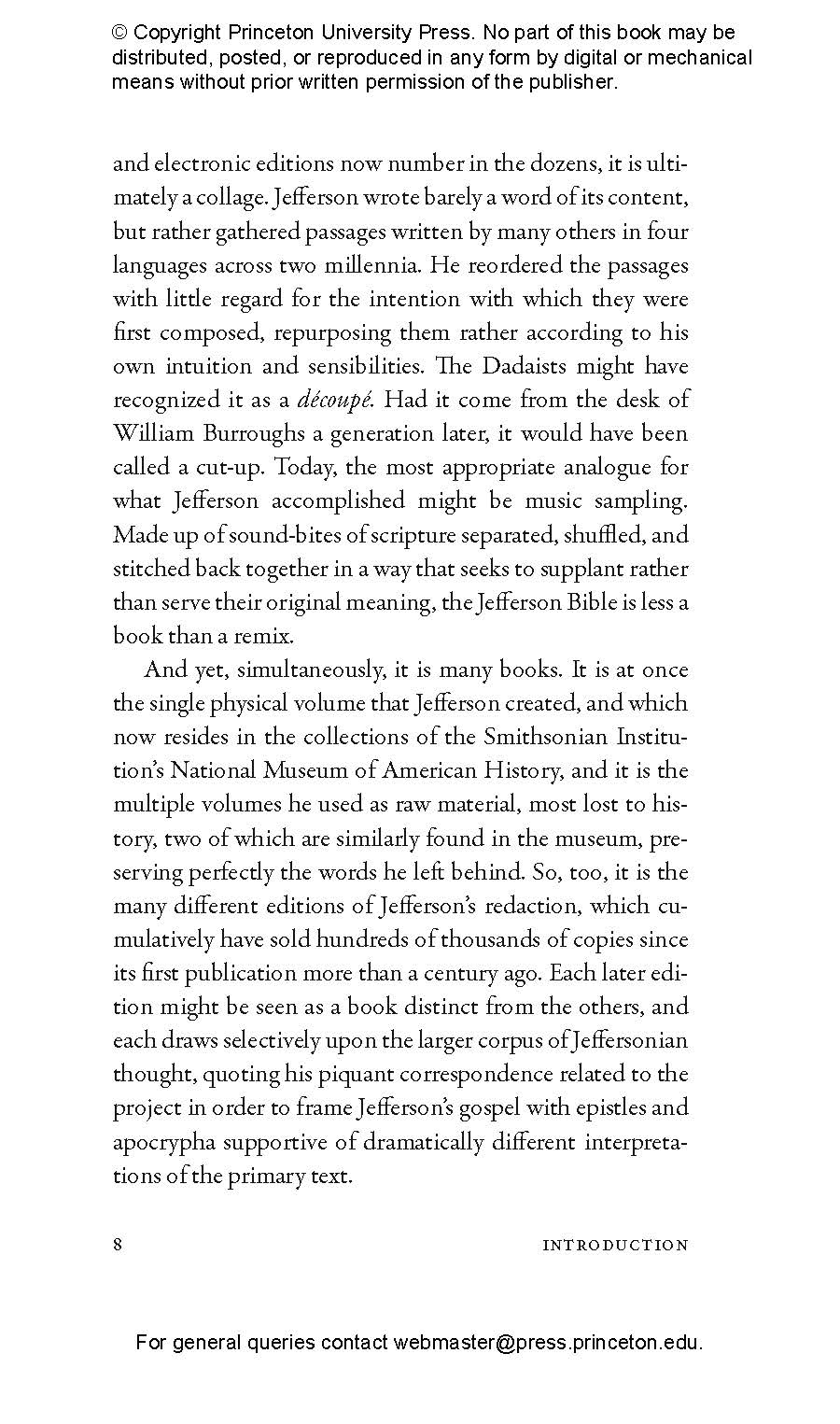 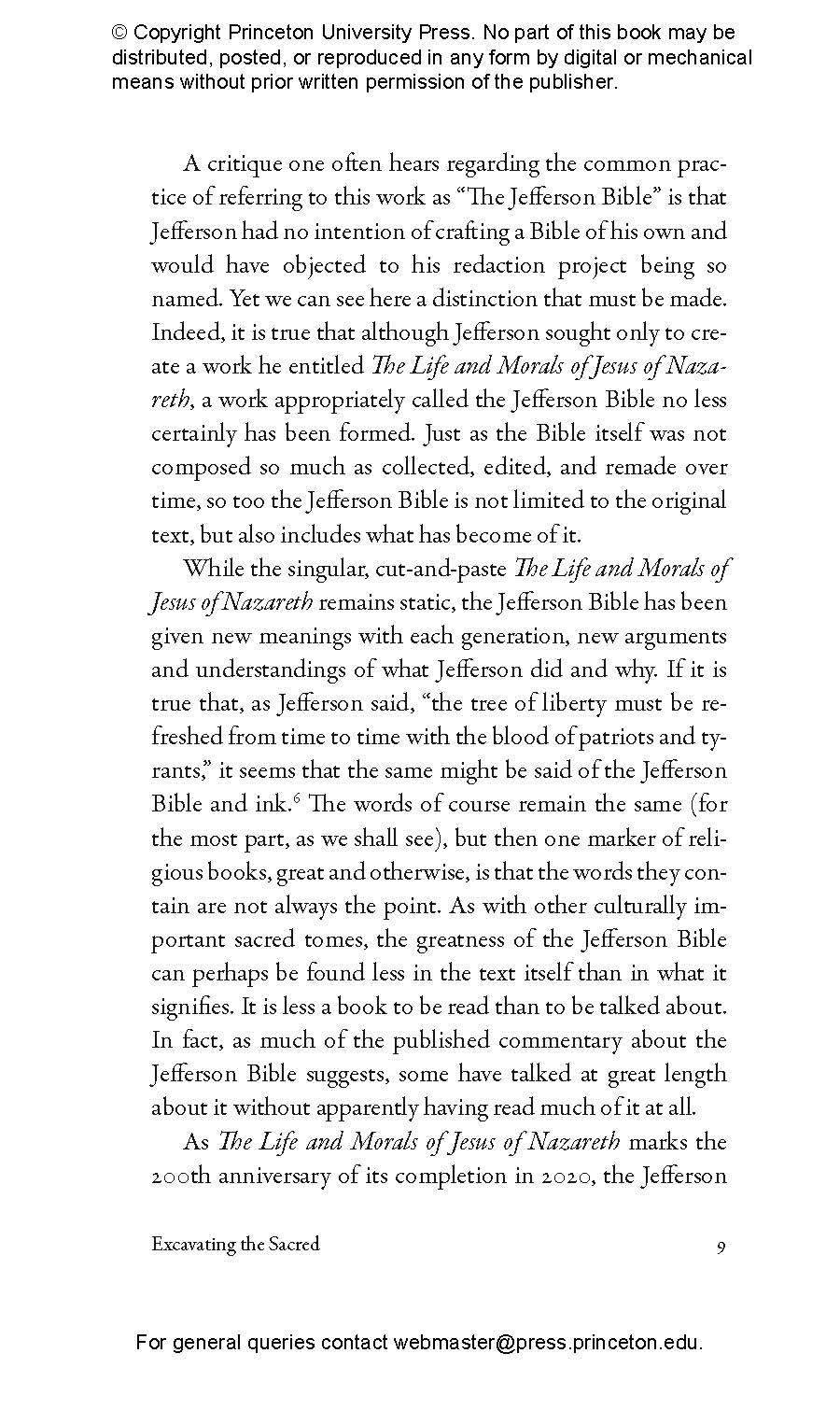 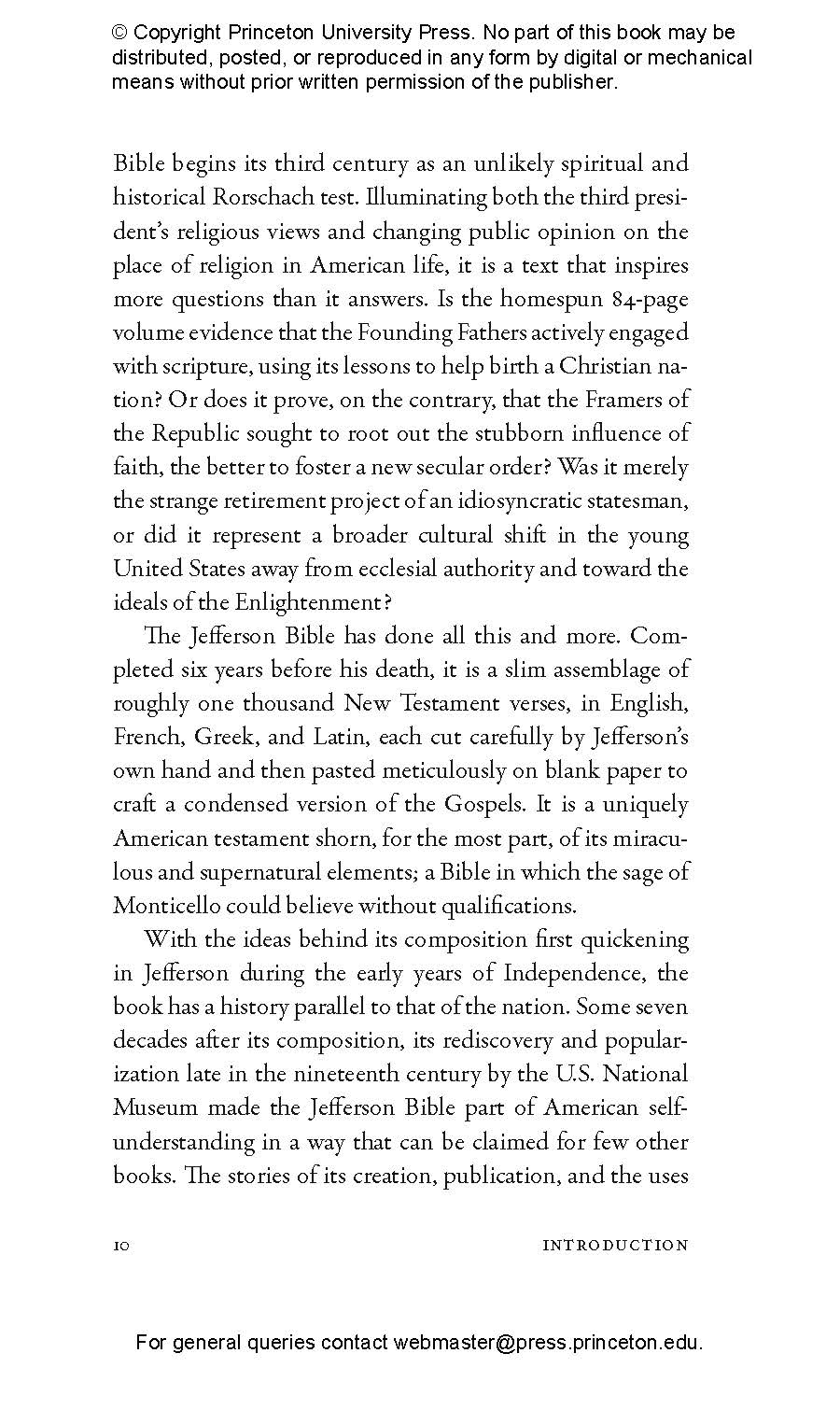 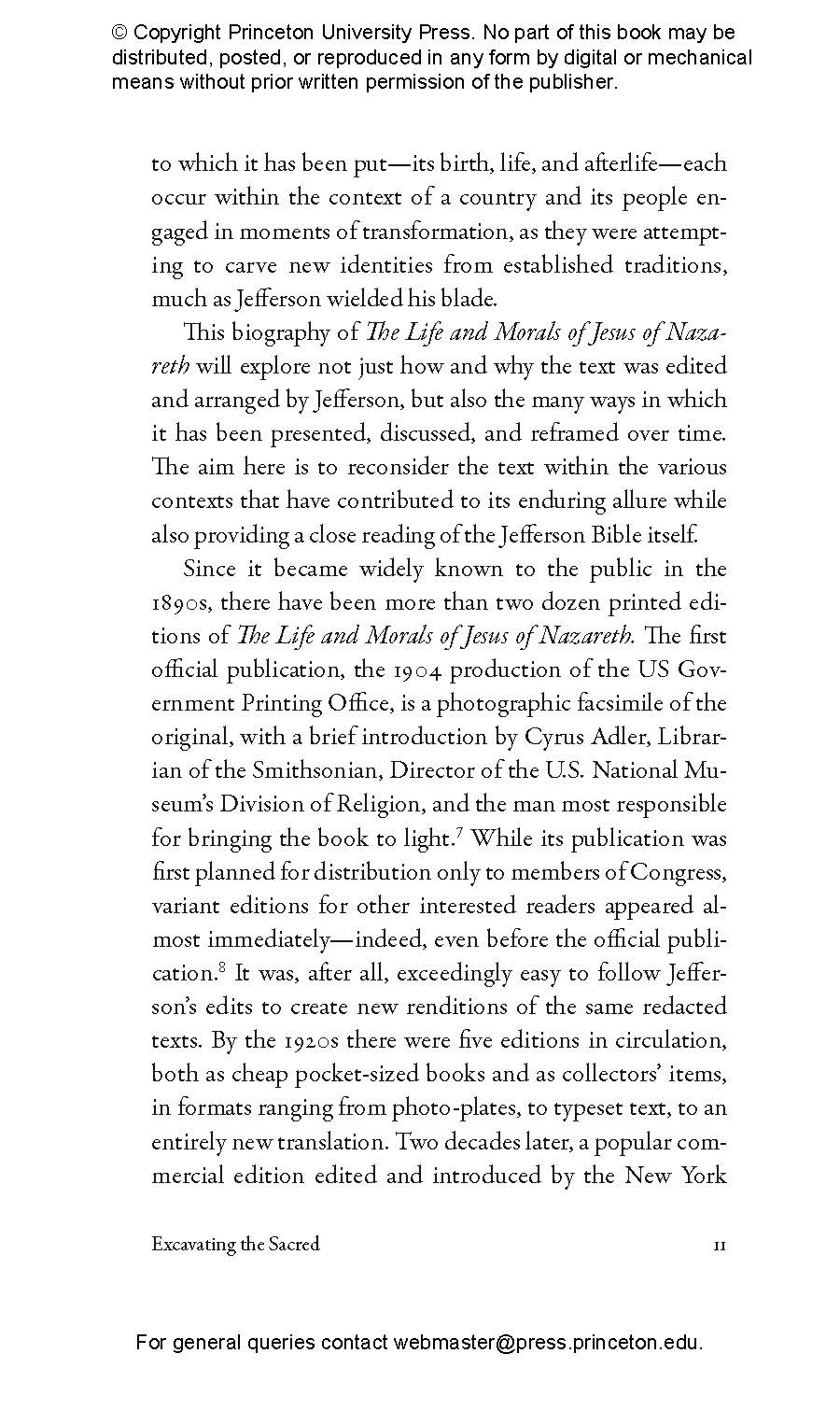 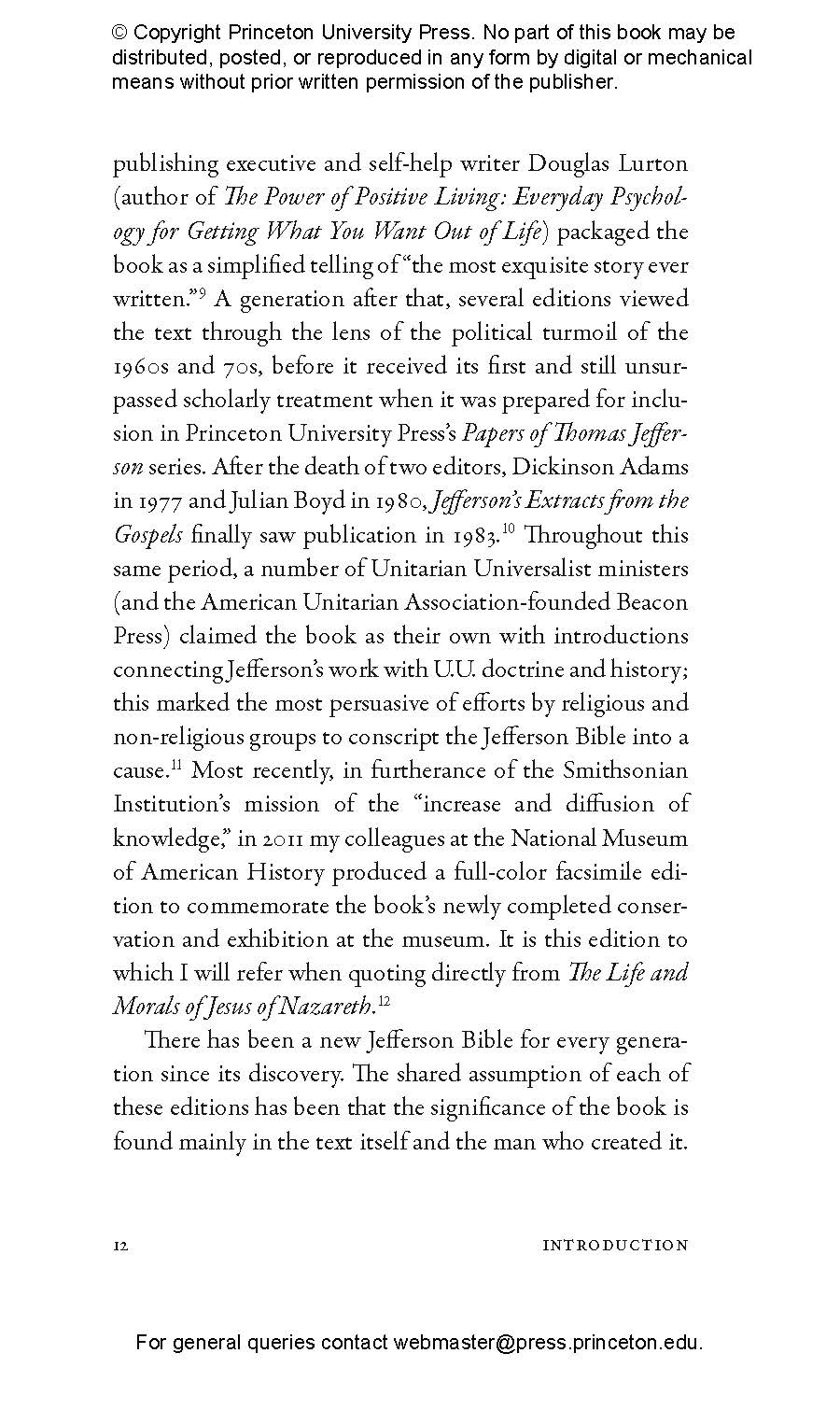 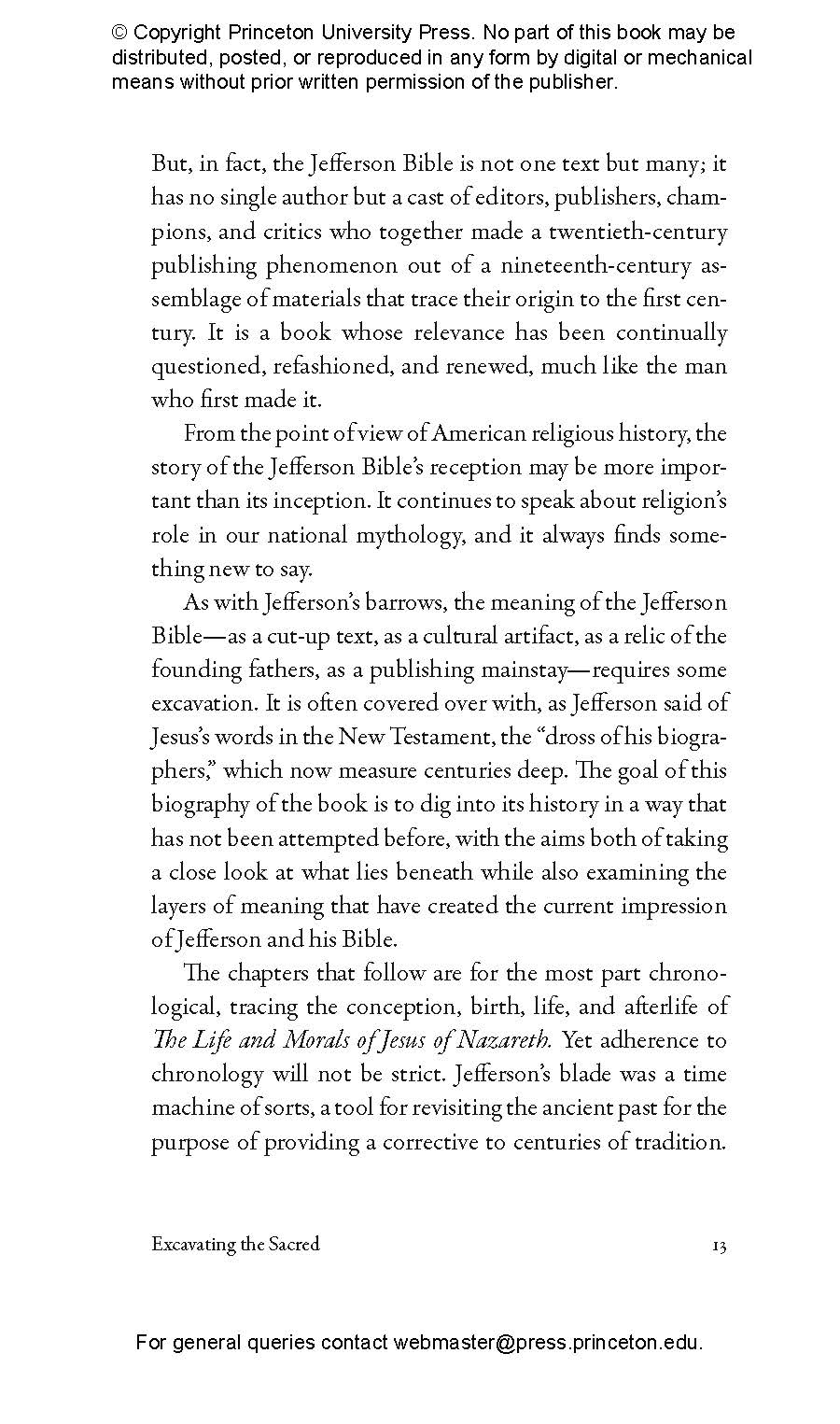 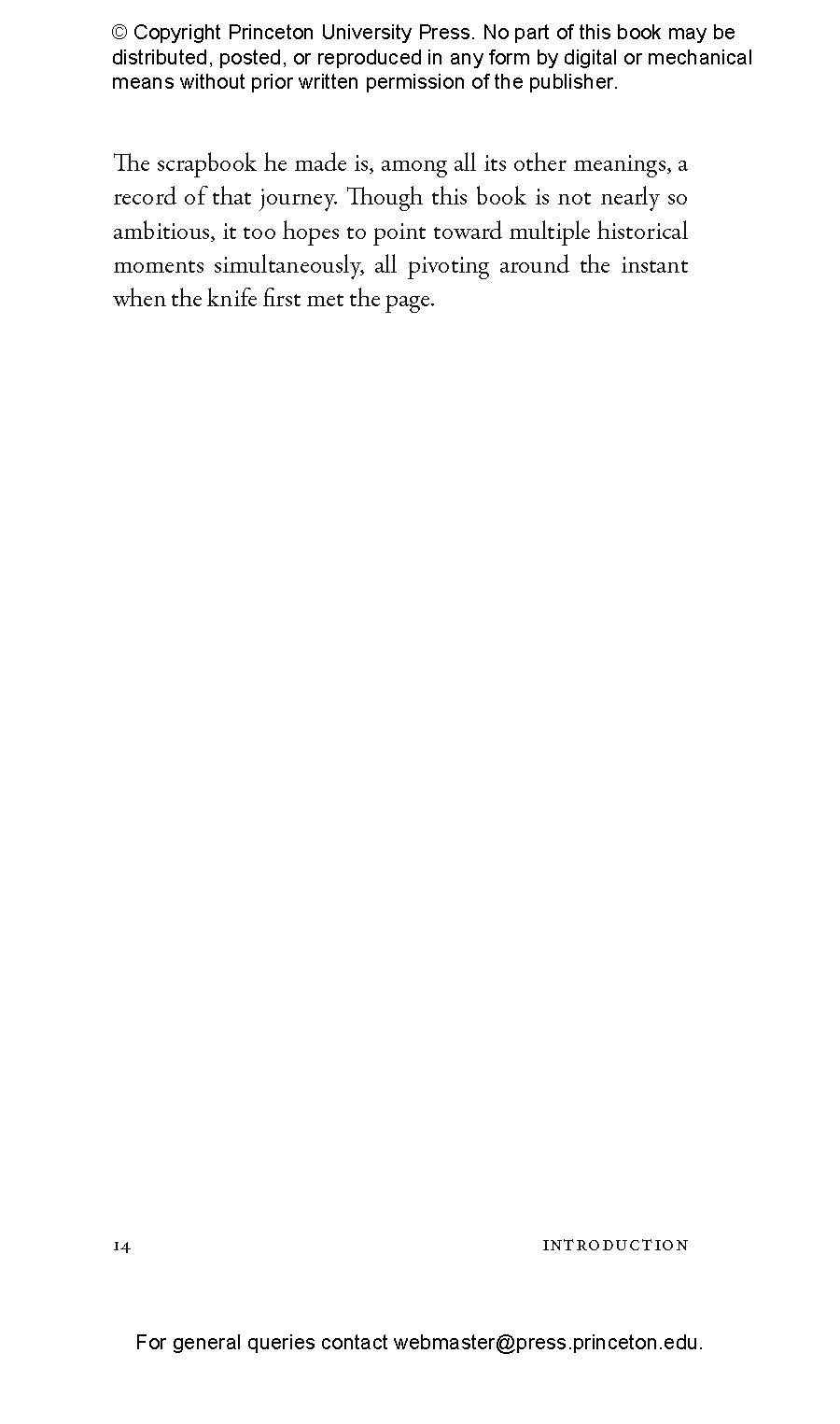 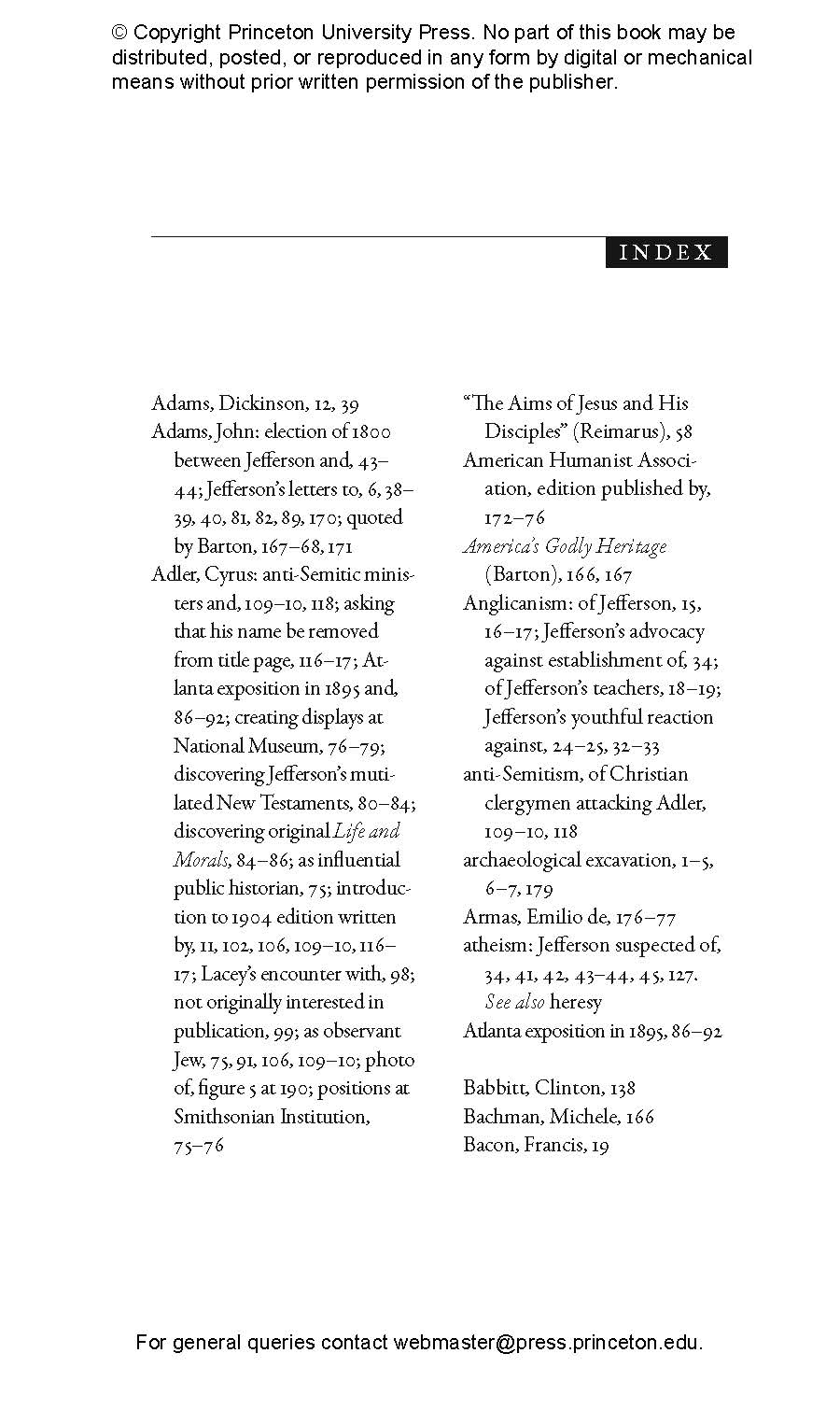 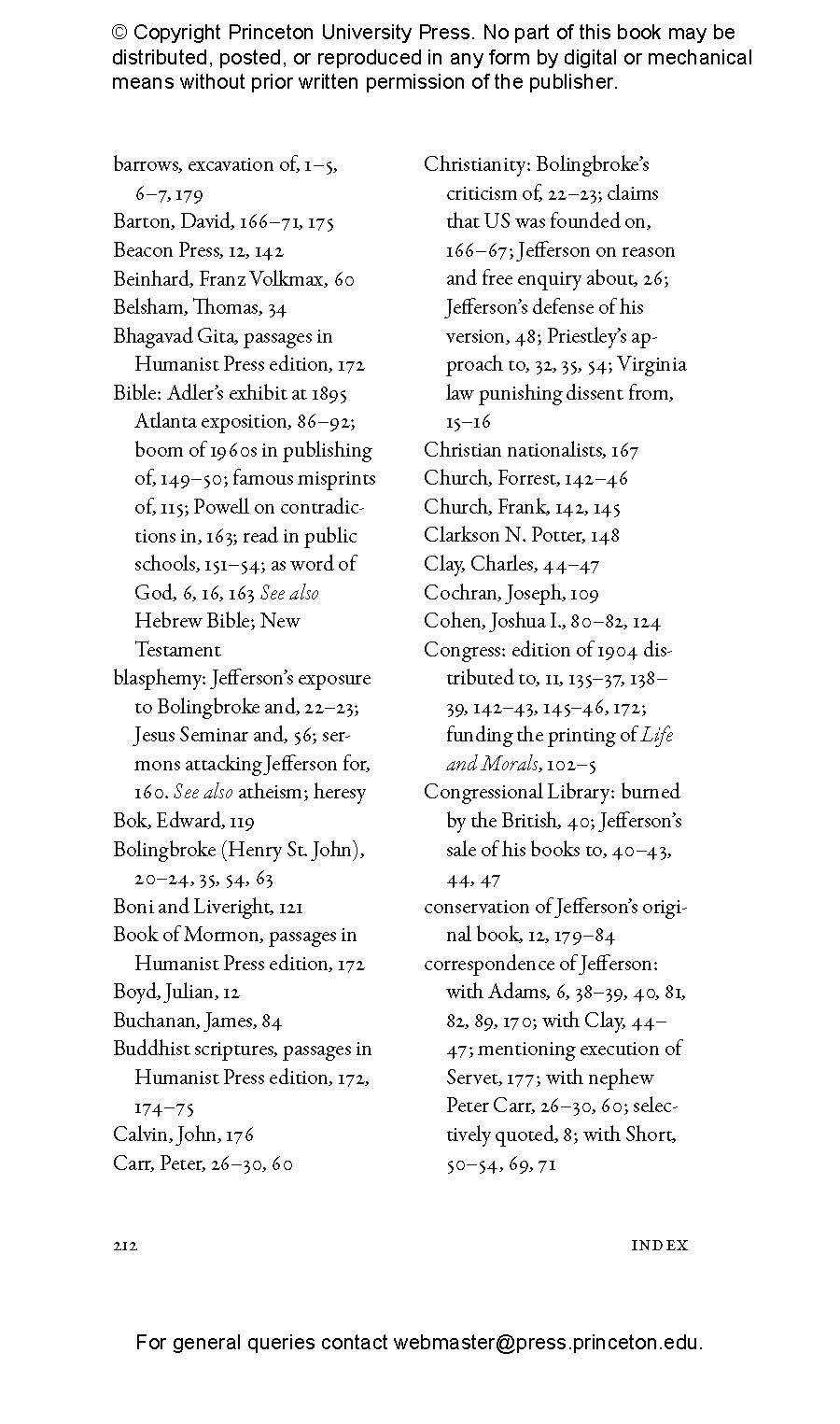 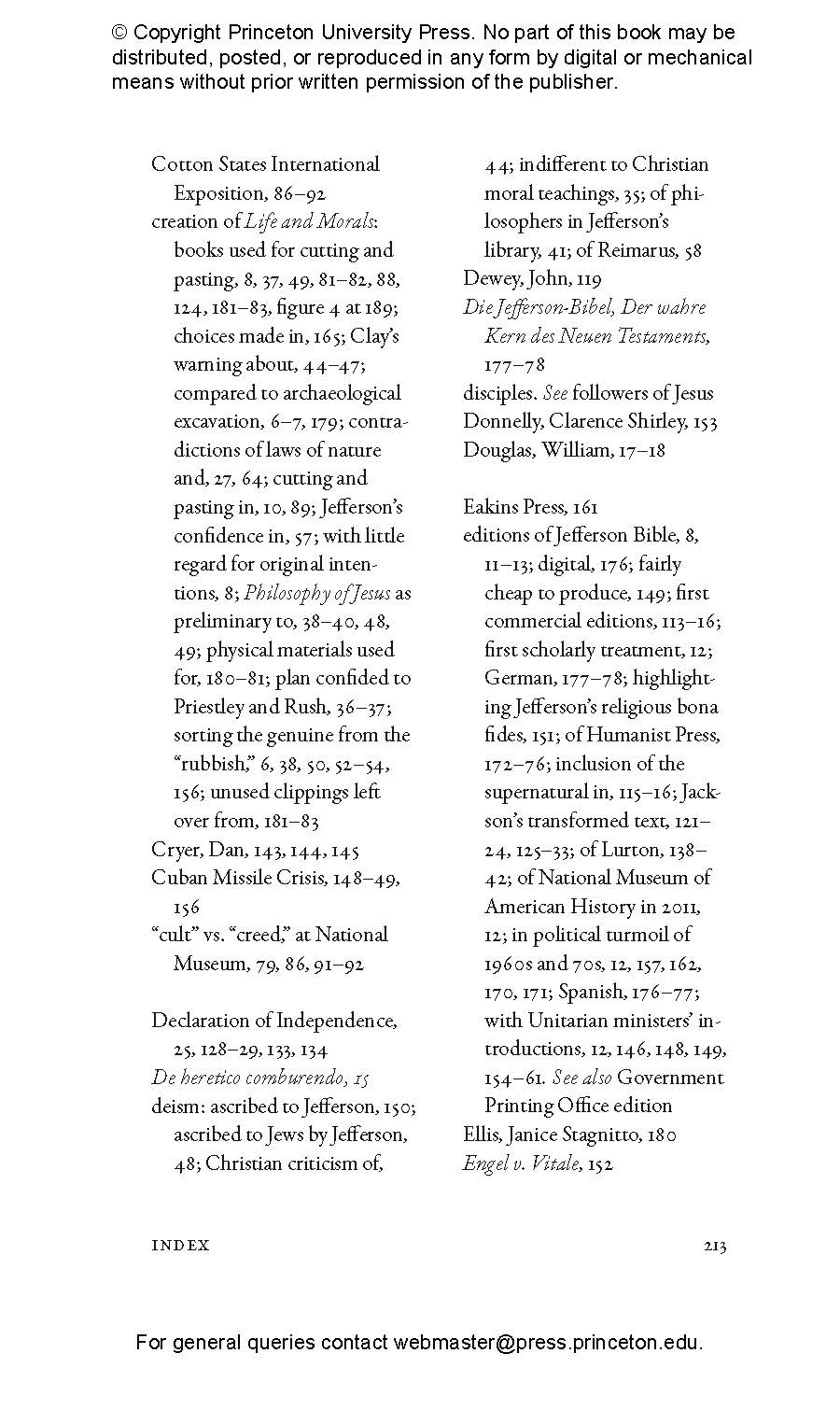 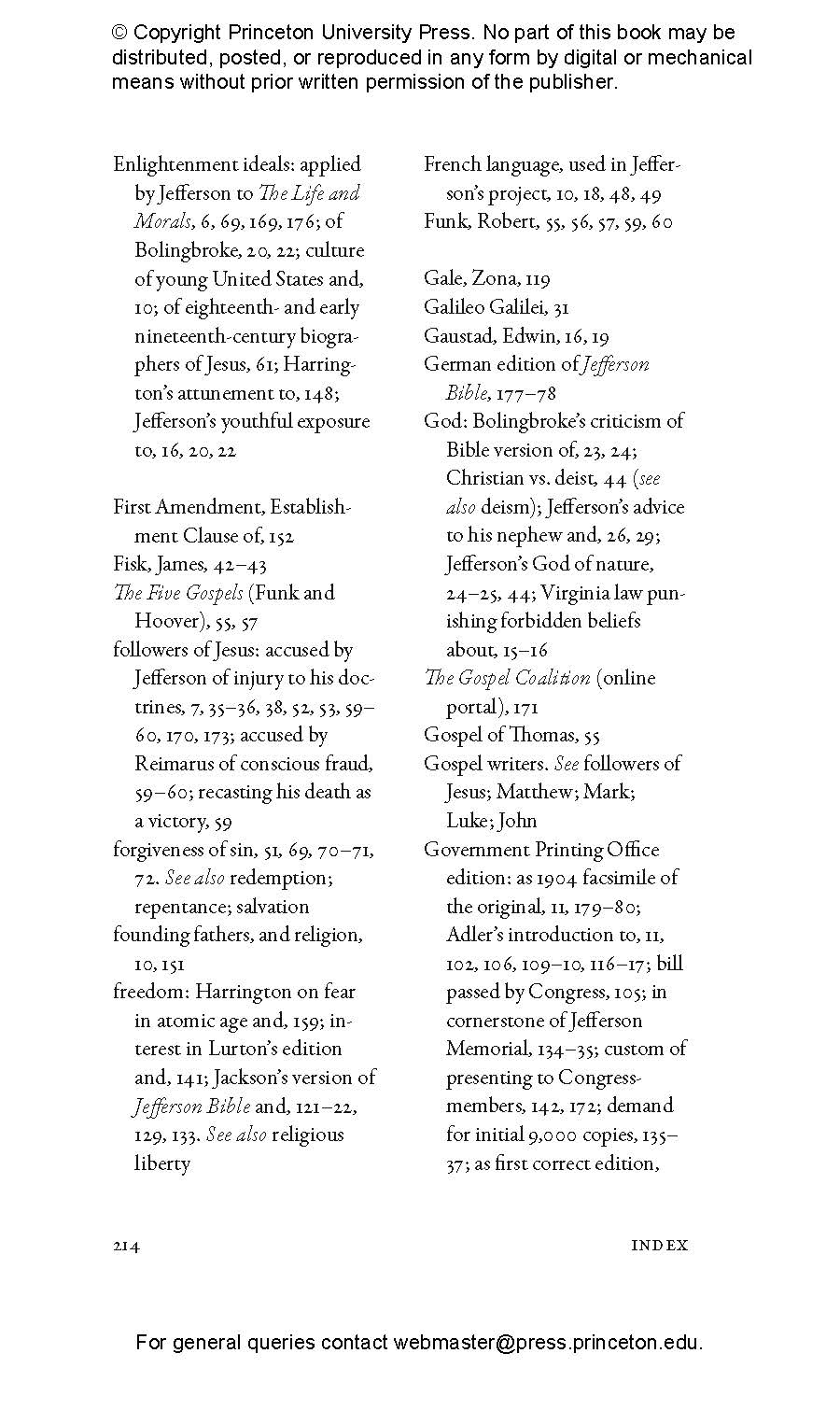 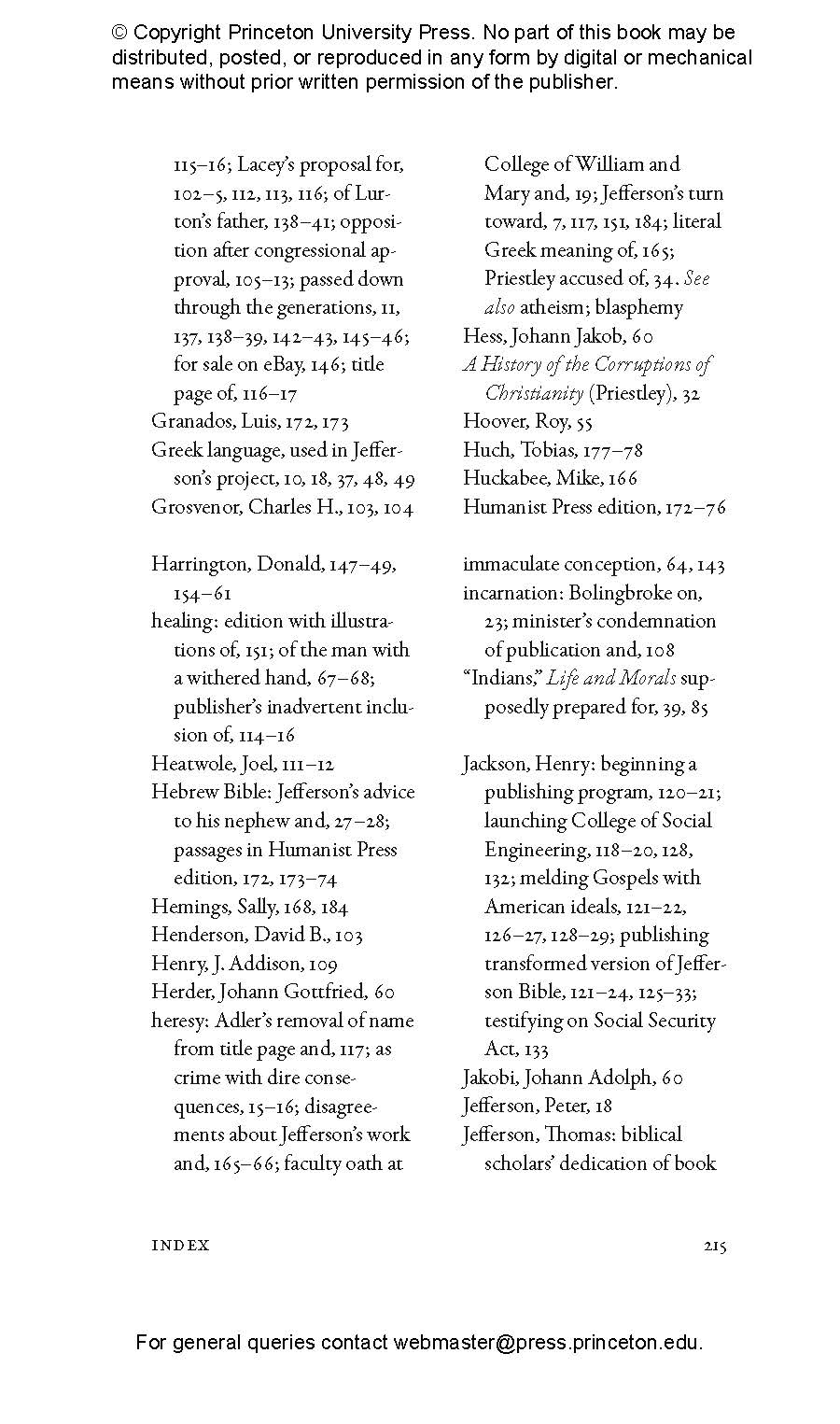 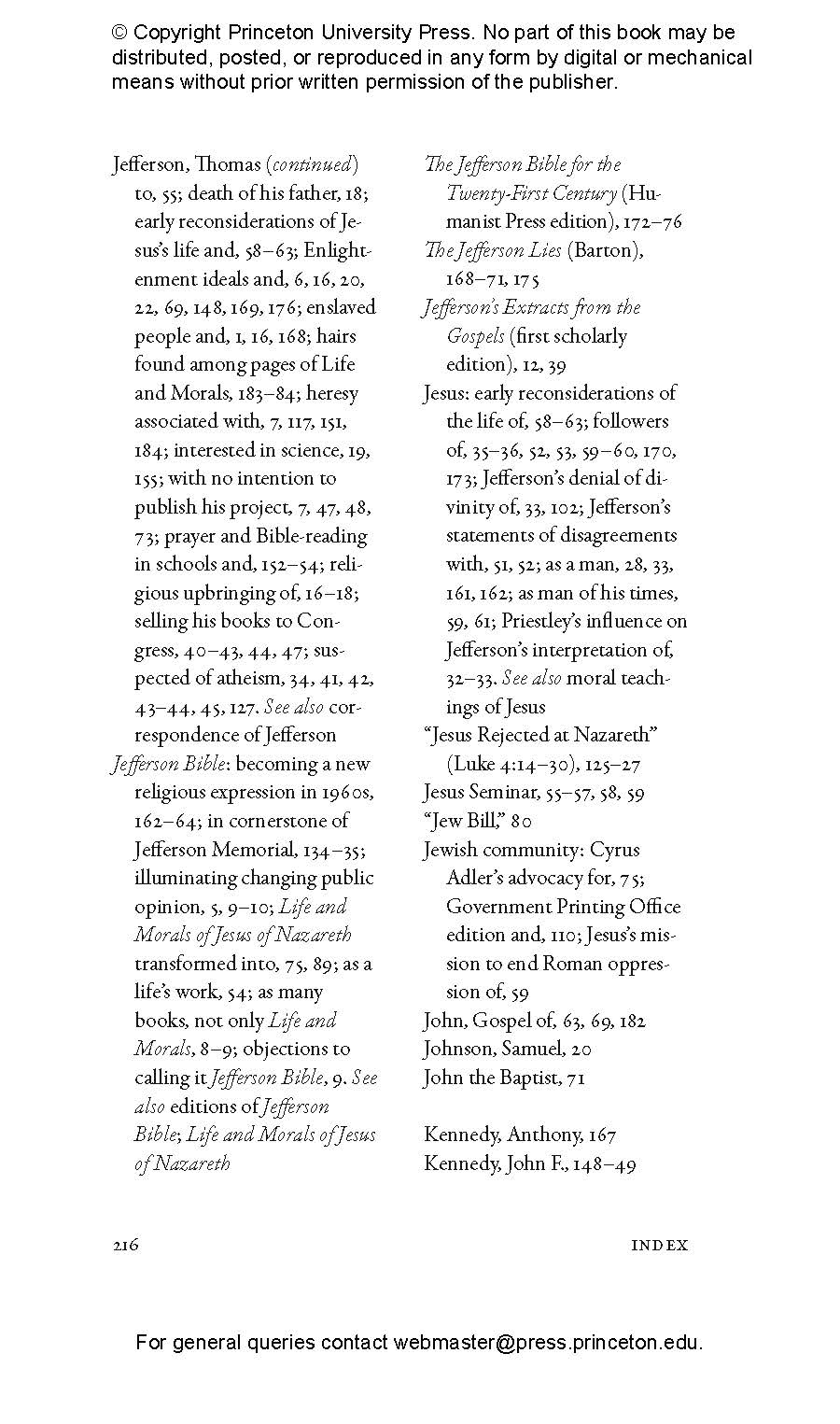 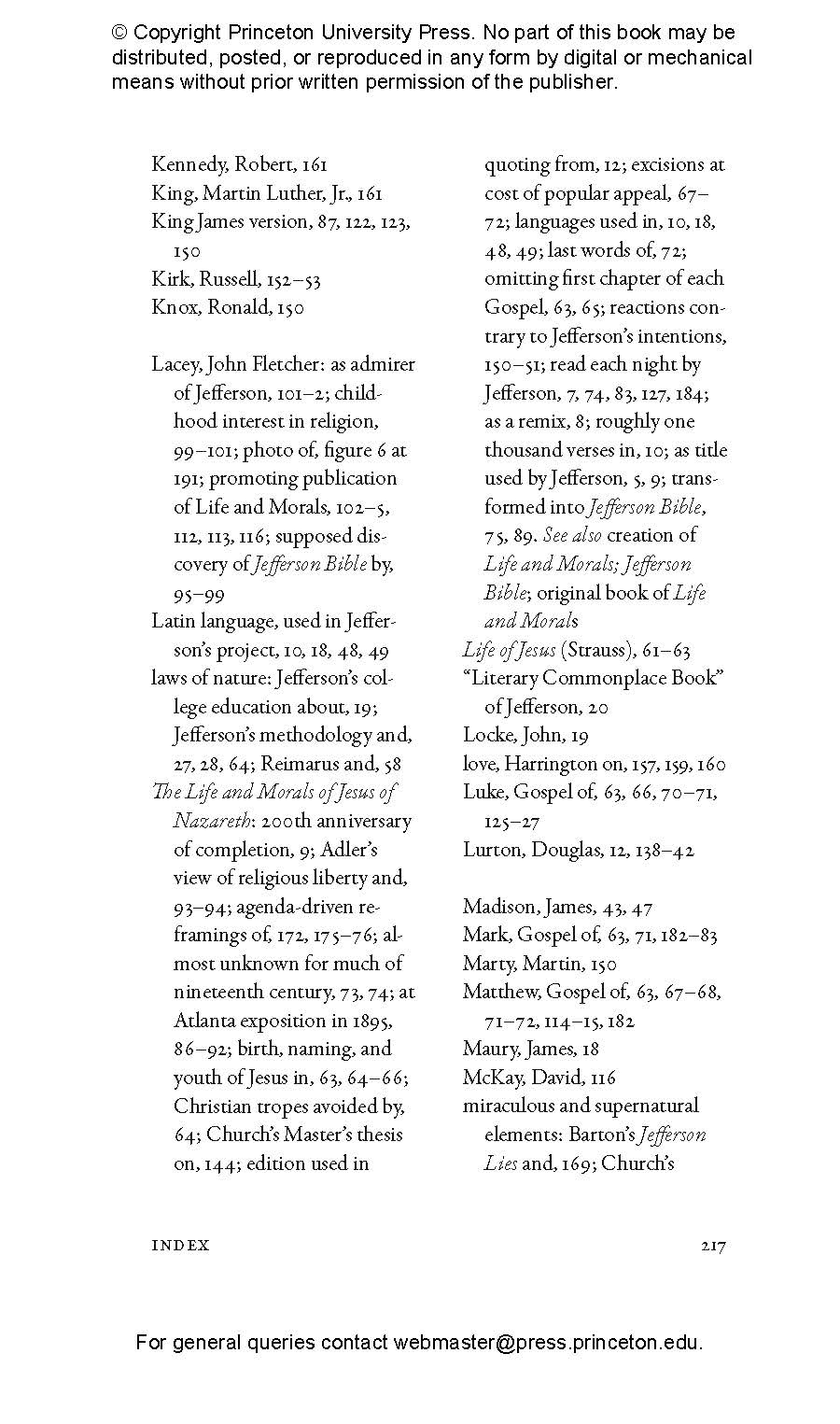 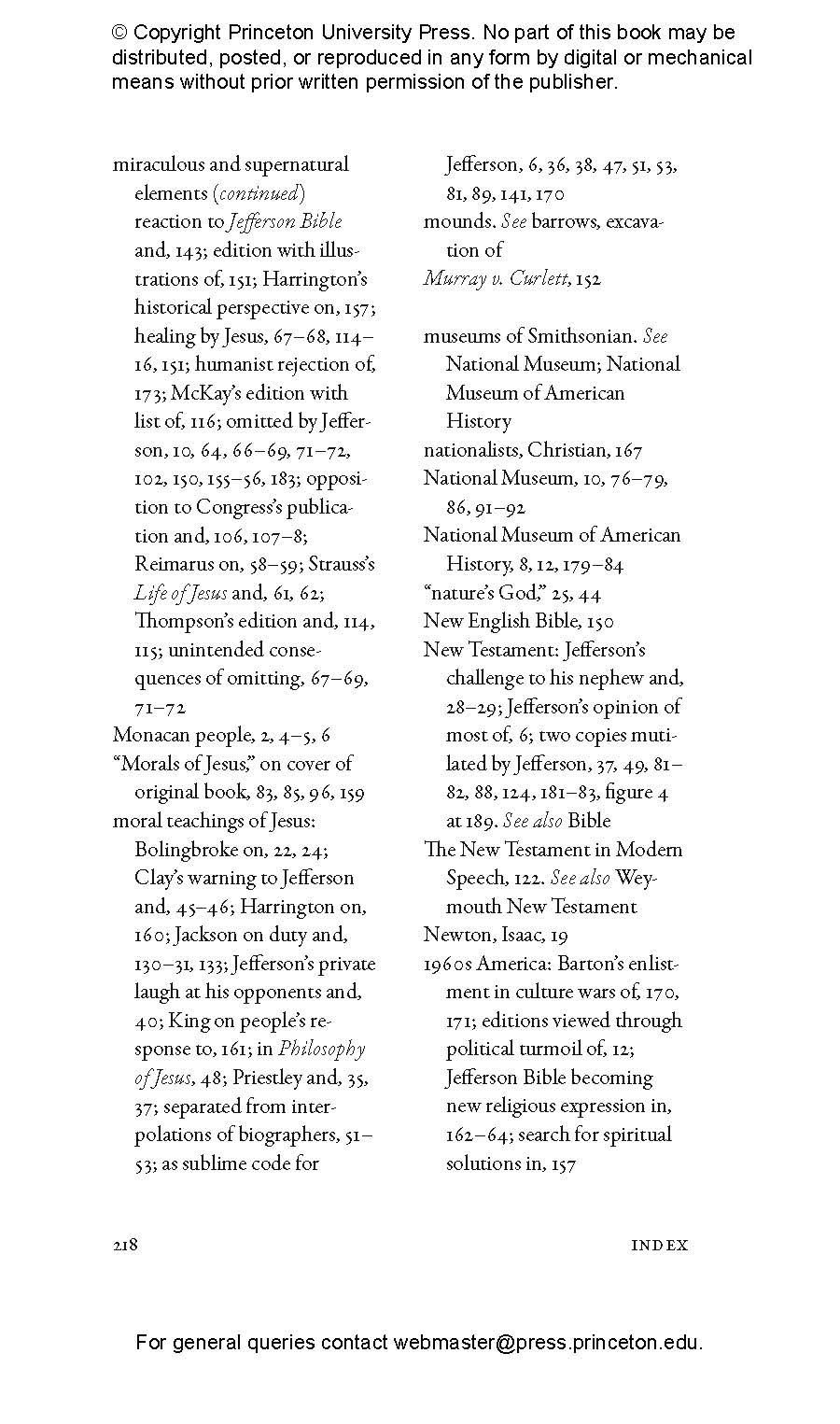 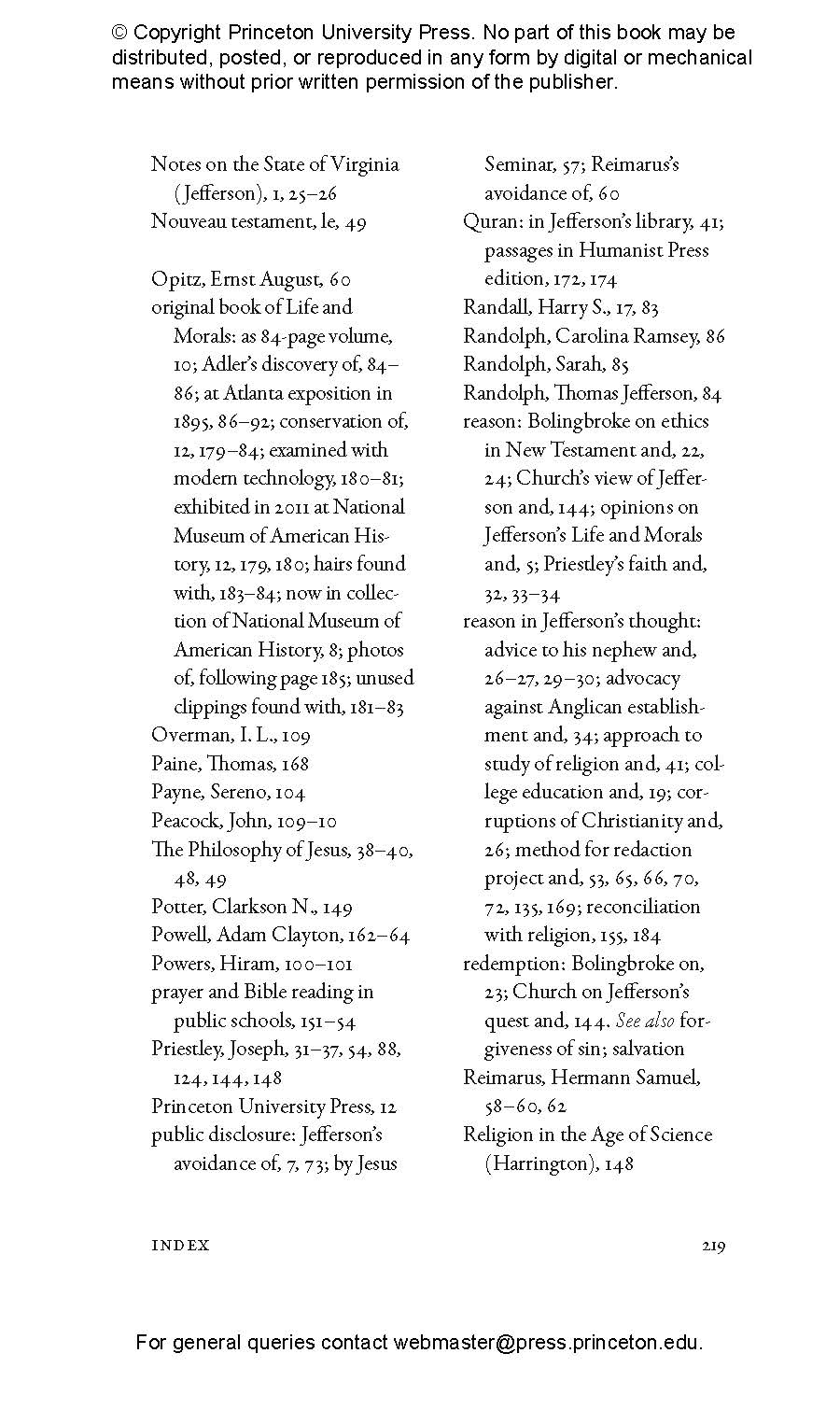 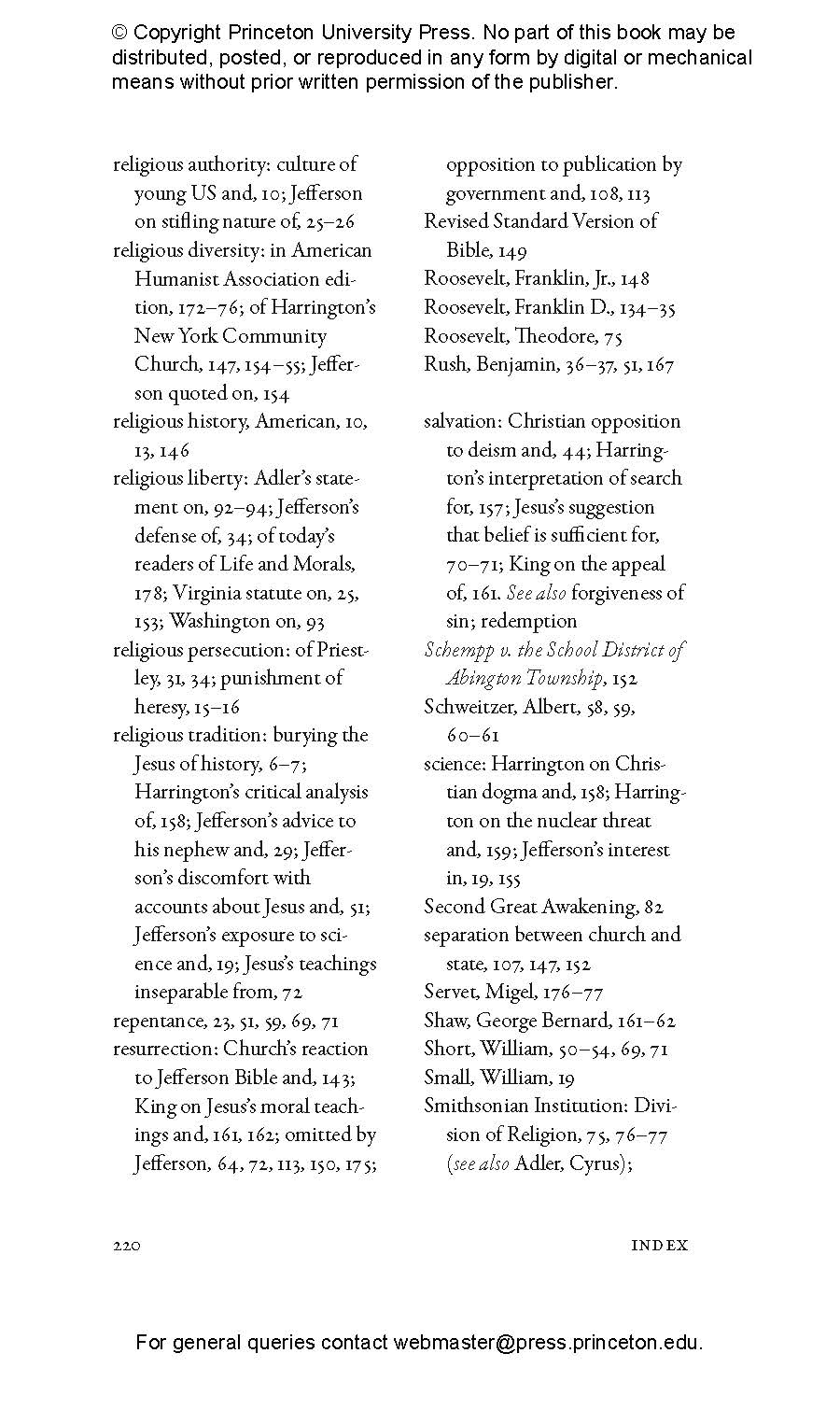 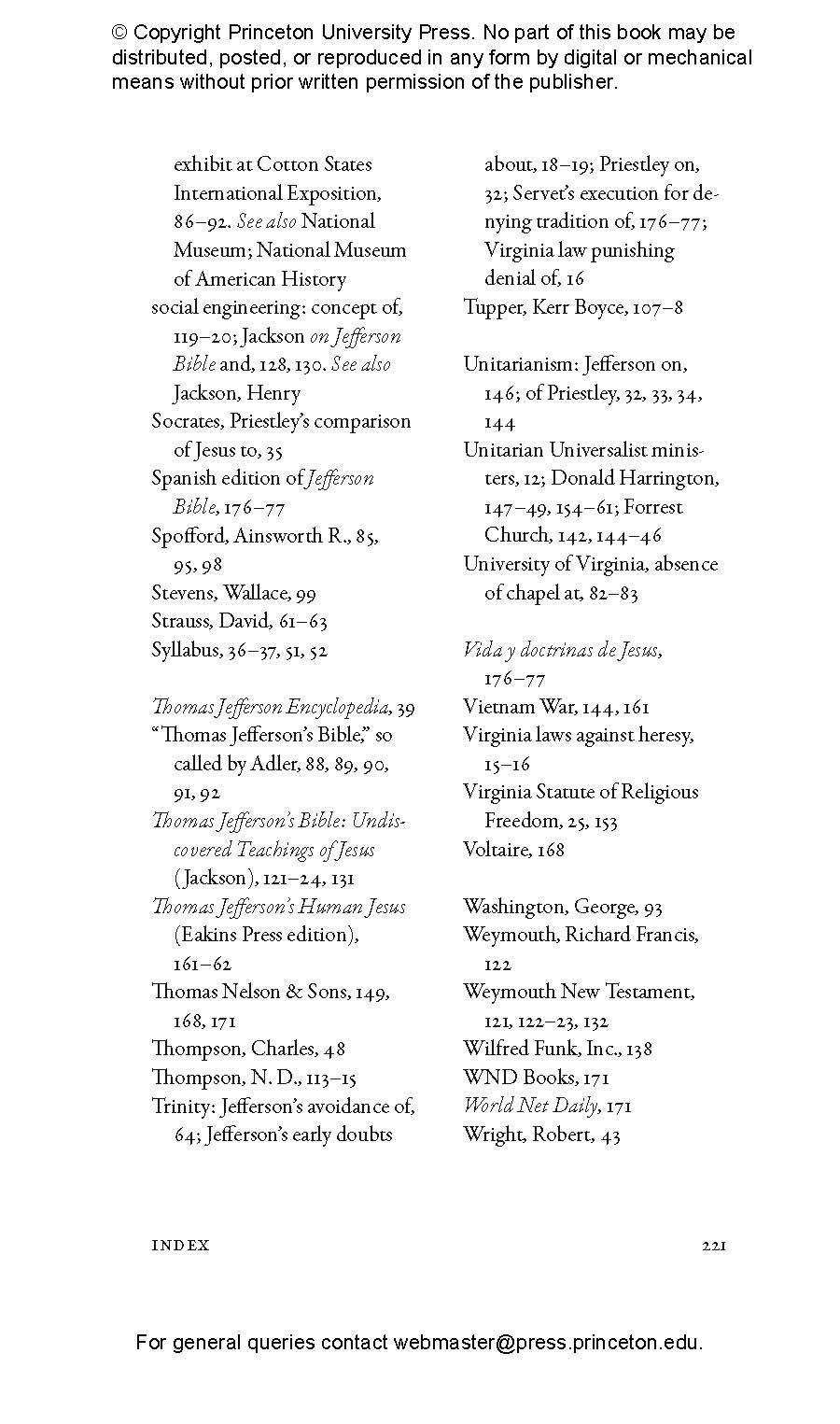 The life and times of a uniquely American testament 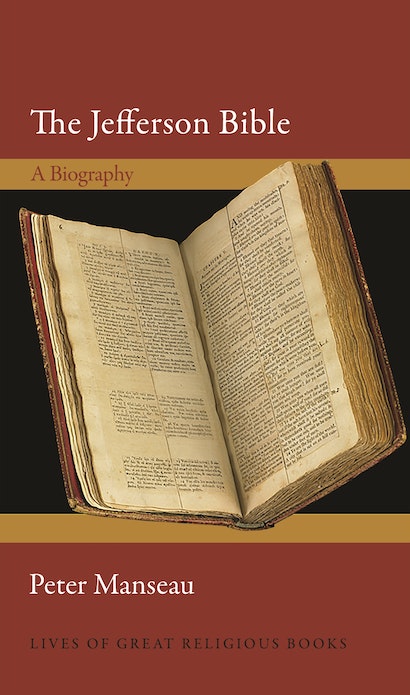 "Peter Manseau’s fluent and instructive The Jefferson Bible: A Biography . . . carefully traces Jefferson’s pilgrimage into the non-miraculous."—James Parker, The Atlantic

"Excellent. . . . As Manseau observes, the ways in which Americans have received the Jefferson Bible may be more interesting than the ways by which Jefferson conceived it."—John Miller, Angelus

"An illuminating look at a work of one of our most intellectually inquisitive presidents that will appeal to Jefferson aficionados, as well as anyone interested in the history of American religion."—Library Journal