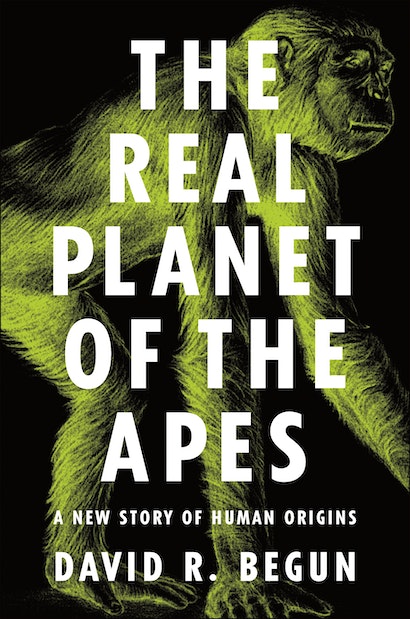 Was Darwin wrong when he traced our origins to Africa? The Real Planet of the Apes makes the explosive claim that it was in Europe, not Africa, where apes evolved the most important hallmarks of our human lineage. In this compelling and accessible book, David Begun, one of the world’s leading paleoanthropologists, transports readers to an epoch in the remote past when the Earth was home to many migratory populations of ape species. Begun draws on the latest astonishing discoveries in the fossil record, as well as his own experiences conducting field expeditions, to offer a sweeping evolutionary history of great apes and humans. He tells the story of how one of the earliest members of our evolutionary group evolved from lemur-like monkeys in the primeval forests of Africa. Begun then vividly describes how, over the next ten million years, these hominoids expanded into Europe and Asia and evolved climbing and hanging adaptations, longer maturation times, and larger brains. As the climate deteriorated in Europe, these apes either died out or migrated south, reinvading the African continent and giving rise to the lineages of African great apes, and, ultimately, humans. Presenting startling new insights, The Real Planet of the Apes fundamentally alters our understanding of human origins.

David R. Begun is professor of anthropology at the University of Toronto. His books include A Companion to Paleoanthropology and The Evolution of Thought. 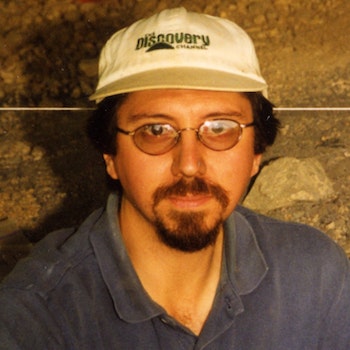 [The Real Planet of the Apes] is enthralling, making accessible an absolutely critical period of human evolution and the scientific debates surrounding the interpretation of its evidence.—Steven Mithen, New York Review of Books

Begun adopts a refreshingly broad approach by exploring the evolution of the apes as a whole. . . . There is much to like in this enjoyable book.—Simon Underdown, Times Higher Education

Backed by 30 years of field work and research, Begun’s theory is worth a look.—William Hageman, Chicago Tribune

An engaging, superbly written account of the evolutionary history of apes.—Choice