An in-depth look at the people and institutions connected with the Itaipu Dam, the world’s biggest producer of renewable energy 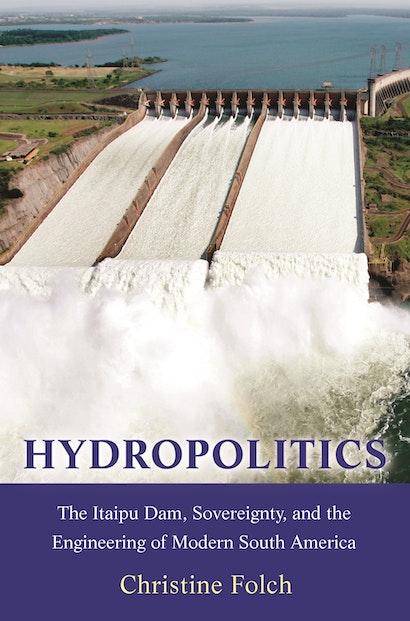 Hydropolitics is a groundbreaking investigation of the world’s largest power plant and the ways the energy we use shapes politics and economics. Itaipu Binational Hydroelectric Dam straddles the Paraná River border that divides the two countries that equally co-own the dam, Brazil and Paraguay. It generates the carbon-free electricity that powers industry in both the giant of South America and one of the smallest economies of the region. Based on unprecedented access to energy decision makers, Christine Folch reveals how Paraguayans harness the dam to engineer wealth, power, and sovereignty, demonstrating how energy capture influences social structures.

During the dam’s construction under the right-wing military government of Alfredo Stroessner and later during the leftist presidency of liberation theologian Fernando Lugo, the dam became central to debates about development, governance, and prosperity. Dams not only change landscapes; Folch asserts that the properties of water, transmuted by dams, change states. She argues that the dam converts water into electricity and money to produce hydropolitics through its physical infrastructure, the financial liquidity of energy monies, and the international legal agreements managing transboundary water resources between Brazil and Paraguay, and their neighbors Argentina, Bolivia, and Uruguay.

Looking at the fraught political discussions about the future of the world’s single largest producer of renewable energy, Hydropolitics explores how this massive public works project touches the lives of all who are linked to it. 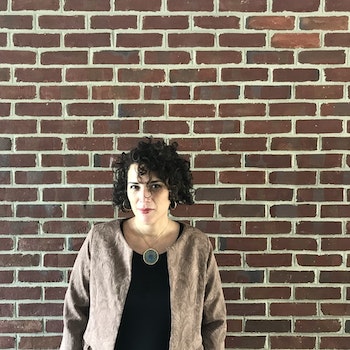 "Hydropolitics is a lively account of the political maneuvering that led to the construction and operation of the planet’s largest generator of hydroelectricity. It speaks to urgent questions in environmental anthropology while advancing conversations in political and legal anthropology around sovereignty and social theories of the state."—Caroline Schuster, Australian National University

"This fascinating and original book explores one of the most unusual feats of politics and engineering of the twentieth century. Itaipu Dam’s unique position among megadams as a binational corporation forces us to completely rethink the relationship between energy and sovereignty, and Folch invites us into the story with first-rate research, keen analysis, and narrative verve."—Kregg Hetherington, Concordia University