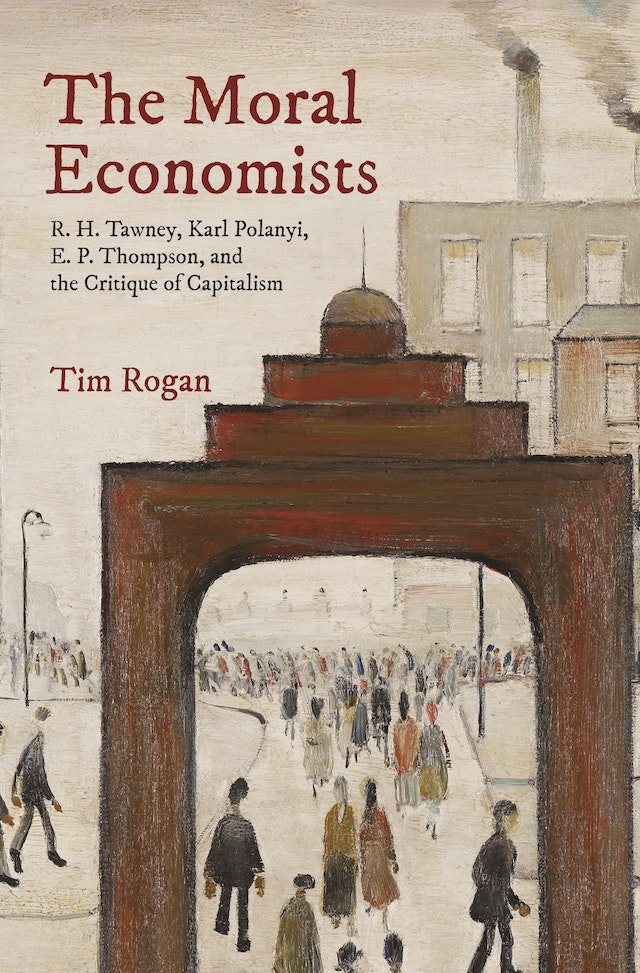 "Rogan brings the authors and their perspectives closer to the reader not only by presenting their opus and their thoughts but also by contextualizing them . . . thoroughly and deeply researched."—Christian Leitner, Zeitschrift fuer Soziologie

"Tim Rogan’s book is a fine example of intellectual history and will appeal to historically inclined humanists and social scientists at large, as well as to political activists, career politicians, and interested readers of all stripes, who, for one reason or another, may wish to ruminate on twentieth-century British experiences in civilising capitalism."—Giorgio Baruchello, European Legacy