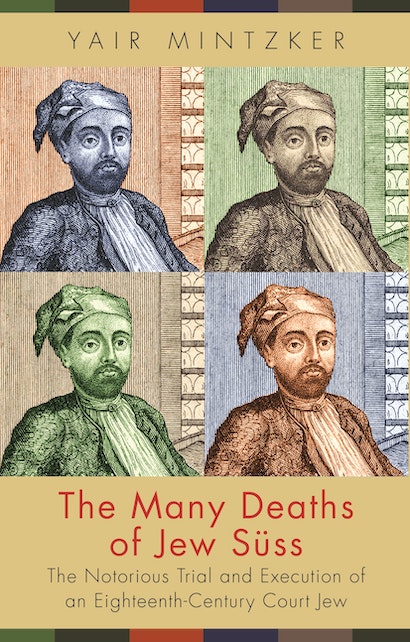 Joseph Süss Oppenheimer—“Jew Süss”—is one of the most iconic figures in the history of anti-Semitism. In 1733, Oppenheimer became the “court Jew” of Carl Alexander, the duke of the small German state of Württemberg. When Carl Alexander died unexpectedly, the Württemberg authorities arrested Oppenheimer, put him on trial, and condemned him to death for unspecified “misdeeds.” On February 4, 1738, Oppenheimer was hanged in front of a large crowd just outside Stuttgart. He is most often remembered today through several works of fiction, chief among them a vicious Nazi propaganda movie made in 1940 at the behest of Joseph Goebbels. Investigating conflicting versions of Oppenheimer’s life and death as told by his contemporaries, Yair Mintzker conjures an unforgettable picture of “Jew Süss” in his final days that is at once moving, disturbing, and profound. The Many Deaths of Jew Süss is a masterful work of history and an illuminating parable about Jewish life in the fraught transition to modernity.

Yair Mintzker is professor of history at Princeton University. He is the author of The Defortification of the German City, 1689–1866. 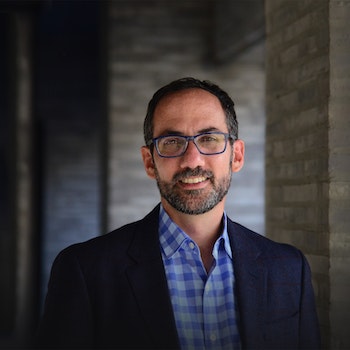 “Well-written and engaging. . . . This meticulously researched work offers a fascinating and intelligent accounting of Oppenheimer’s life that will captivate readers.”—Jacqueline Parascandola, Library Journal