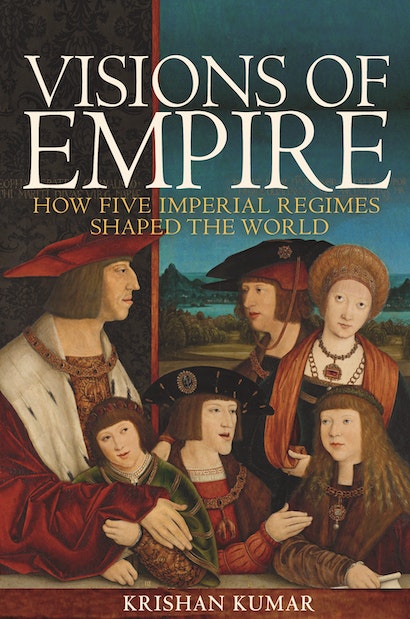 The empires of the past were far-flung experiments in multinationalism and multiculturalism, and they have much to teach us about navigating our own increasingly globalized world. Visions of Empire sheds critical new light on their rulers—who they were, how they justified their empires, how they viewed themselves, and the styles of rule they adopted toward their subjects. Krishan Kumar provides panoramic and multifaceted portraits of five major European empires—Ottoman, Habsburg, Russian/Soviet, British, and French—showing how each, like ancient Rome, saw itself as the carrier of civilization to the rest of the world. This compelling book demonstrates how the rulers of empire, in their quest for a universal world order, left behind a legacy of multiculturalism and diversity that is uniquely relevant for us today.

Krishan Kumar is University Professor and William R. Kenan, Jr., Professor of Sociology at the University of Virginia. His books include The Idea of Englishness: English Culture, National Identity, and Social Thought. 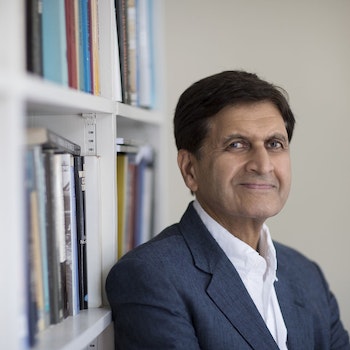 “Kumar . . . argues persuasively that studying historical empires, with their diverse subject populations, far-flung networks, and complex political hierarchies, can provide insight into our globalized present. . . . A judiciously argued and useful survey for any student of empire.”—Publishers Weekly

“An excellent and thought-provoking work that is based on great erudition and is cast in a very readable style.”—Kees Boterbloem, Russian Review

“There is no doubt that this is a masterly piece of scholarship. The book utilises the most up-to-date studies of individual empires to develop a unique, sociologically grounded, synthesis that is full of new insights and critical analyses of existing historical accounts. . . . Krishan Kumar has written an outstanding contribution that will appeal to a wide range of audiences.”—Siniša Malešević, Thesis Eleven