From an award-winning anthropologist, a lively, accessible, and irreverent introduction to the field 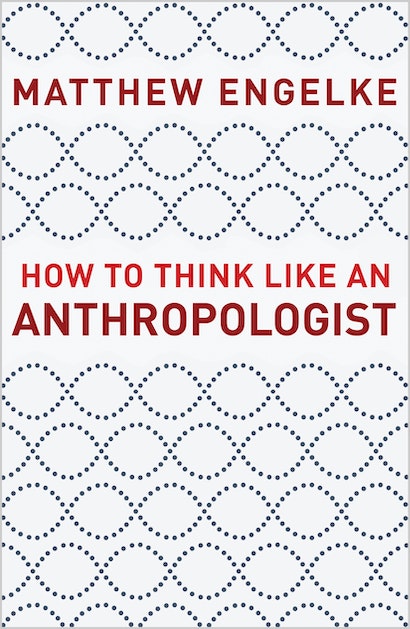 What is anthropology? What can it tell us about the world? Why, in short, does it matter? For well over a century, cultural anthropologists have circled the globe, from Papua New Guinea to California, uncovering surprising insights about how humans organize their lives and articulate their values. In the process, anthropology has done more than any other discipline to reveal what culture means and why it matters. By weaving together examples and theories from around the world, Matthew Engelke provides a lively, accessible, and at times irreverent introduction to anthropology, covering a wide range of classic and contemporary approaches, subjects, and anthropologists. Presenting memorable cases, he encourages readers to think deeply about key concepts that anthropologists use to make sense of the world. Along the way, he shows how anthropology helps us understand other cultures and points of view—but also how, in doing so, it reveals something about ourselves and our own cultures, too.

Matthew Engelke is an anthropologist at Columbia University, where he directs the Institute for Religion, Culture, and Public Life. 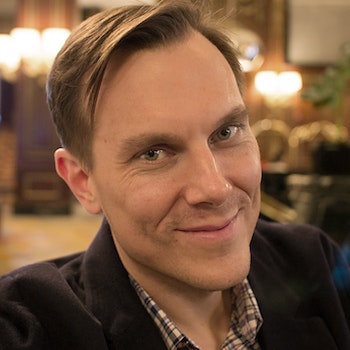 “An excellent overview of the debates and issues that have shaped this hugely influential social science. . . . Using an eclectic range of examples, including ‘bridewealth’ in modern China and the role of social values in Downton Abbey, [Engelke] shows how anthropology reveals both the limits of common sense and the universal lessons that can be drawn from communities everywhere.”—P. D. Smith, The Guardian

“I love what Engelke does in this book. . . . [He] achieves his goal with crystal-clear writing, and occasional humor, too.”—Barbara J. King, NPR

“Sets forth the anthropological sensibility as a mode of thinking that might encourage us to better appreciate the complexity and diversity of the modern world.”—Lamorna Ash, Times Literary Supplement

“Clearly the work of an author having tremendous fun with material he knows inside out.”—Simon Underdown, Times Higher Education