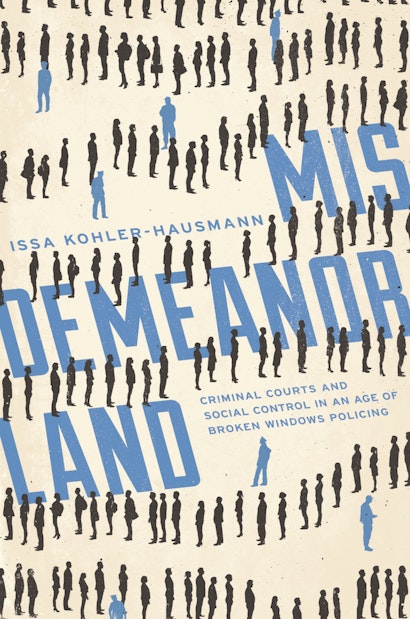 In the early 1990s, New York City launched an initiative under the banner of Broken Windows policing to dramatically expand enforcement against low-level offenses. Misdemeanorland is the first book to document the fates of the hundreds of thousands of people hauled into lower criminal courts as part of this policing experiment. Drawing on three years of fieldwork inside and outside of the courtroom, in-depth interviews, and analysis of trends in arrests and dispositions of misdemeanors going back three decades, Issa Kohler-Hausmann shows how the lower reaches of our criminal justice system operate as a form of social control and surveillance, often without adjudicating cases or imposing formal punishment. Misdemeanorland describes in harrowing detail how the reach of America’s penal state extends well beyond the shocking numbers of people incarcerated in prisons or stigmatized by a felony conviction.

Issa Kohler-Hausmann is associate professor of law and sociology at Yale University. 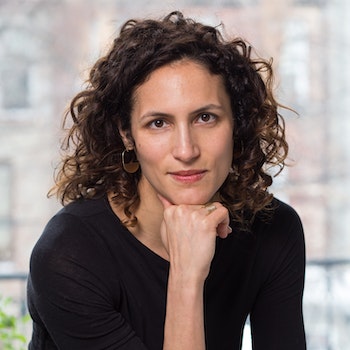 "While there has been much attention paid to the overt ways that our criminal-justice system has affected poor communities of color . . . less attention has been directed toward what happens in the middle, when people are funneled through a confusing, bureaucratic court system. Kohler-Hausmann . . . compellingly demonstrates, just as the police and prisons play a central role in broken-windows policing, so, too, do the courts."—Clio Chang, The Nation