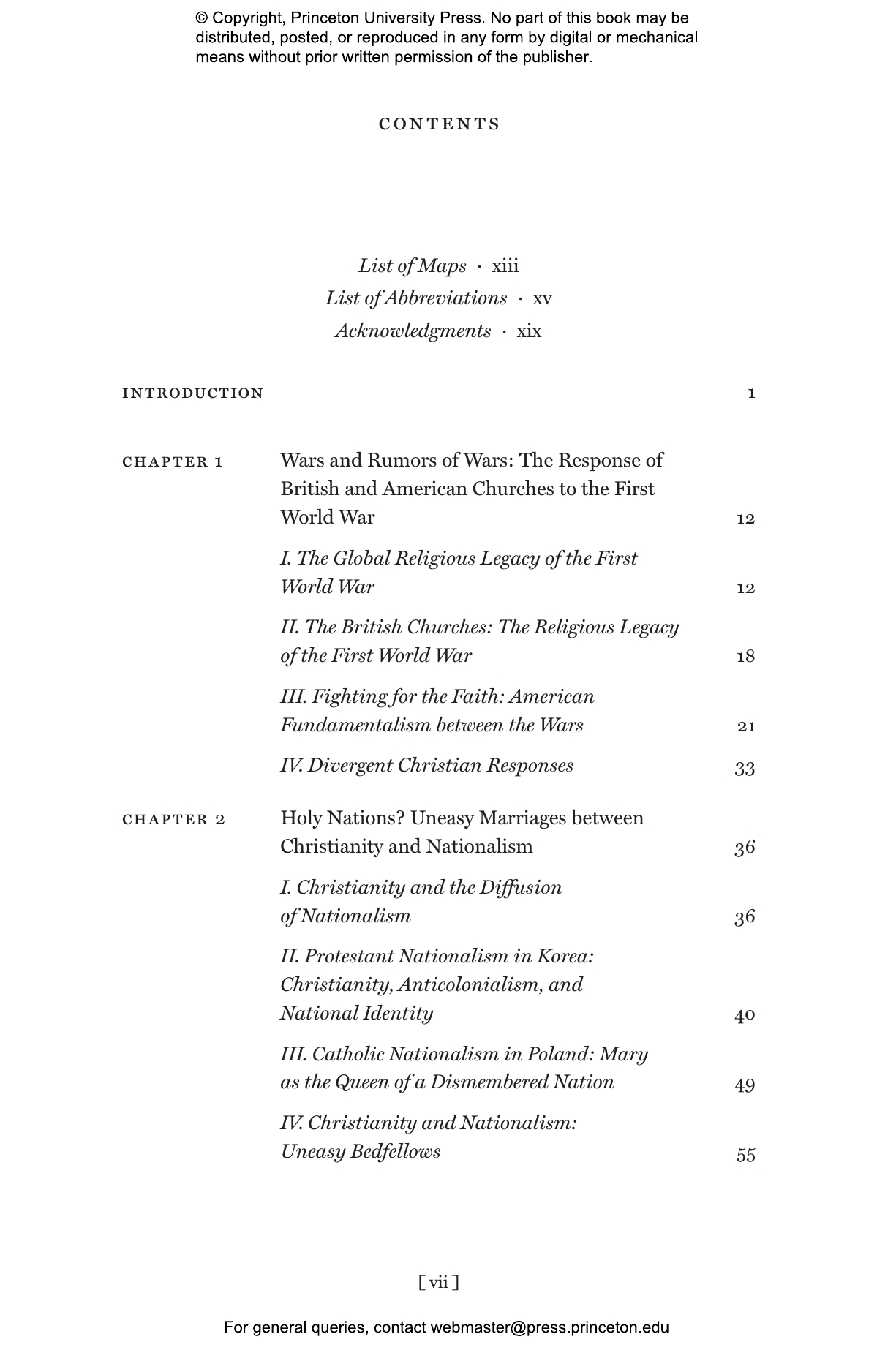 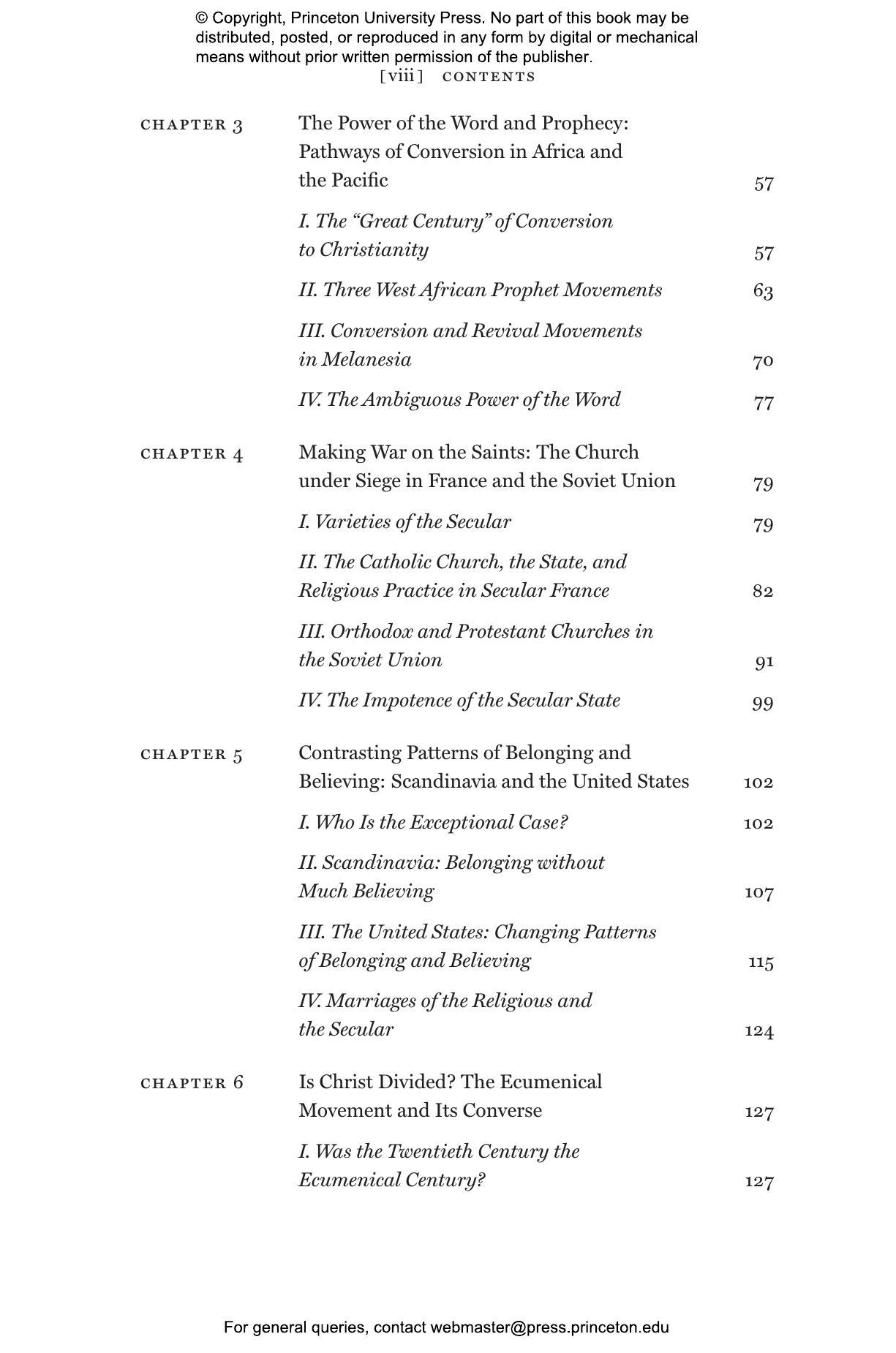 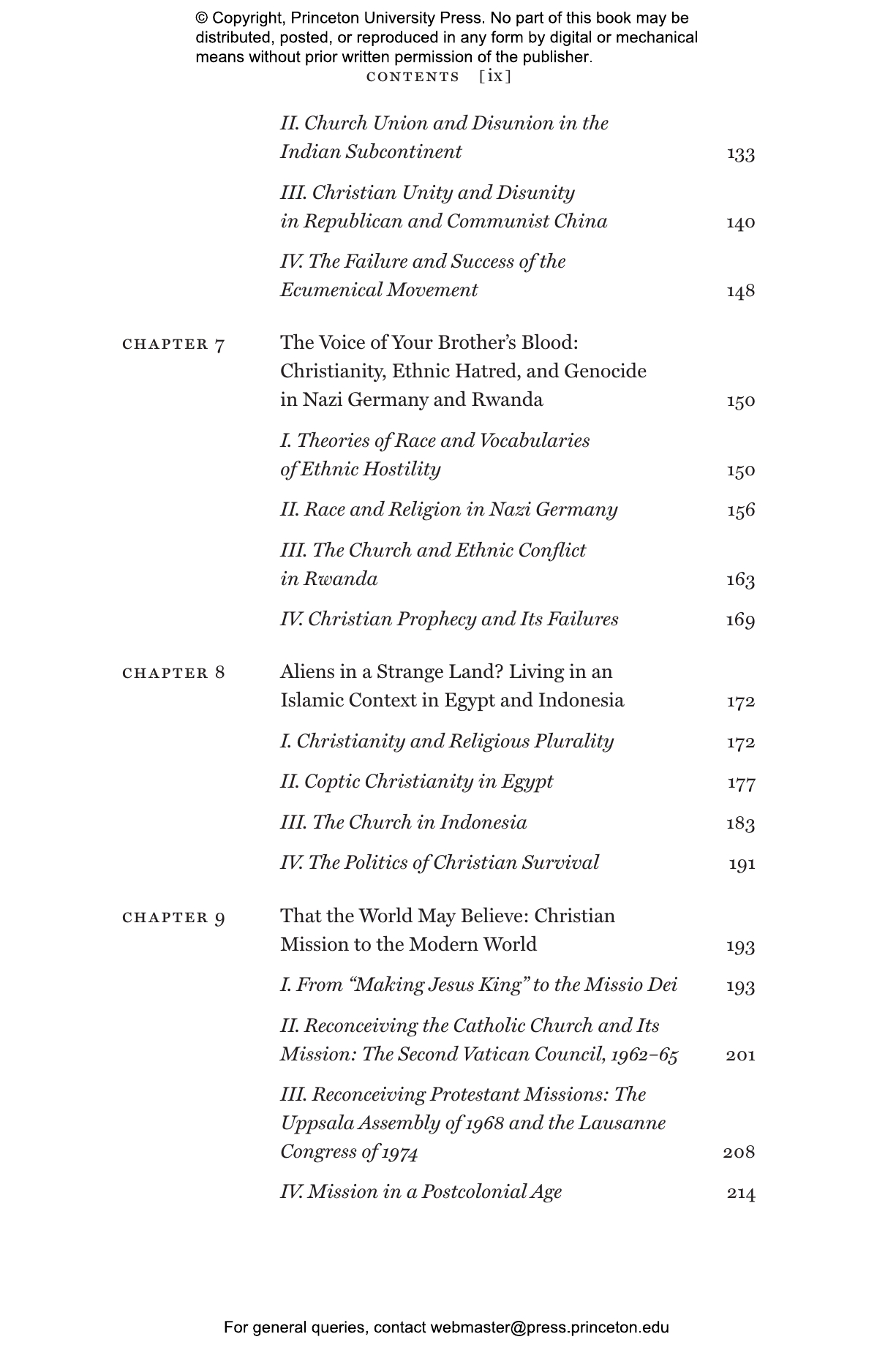 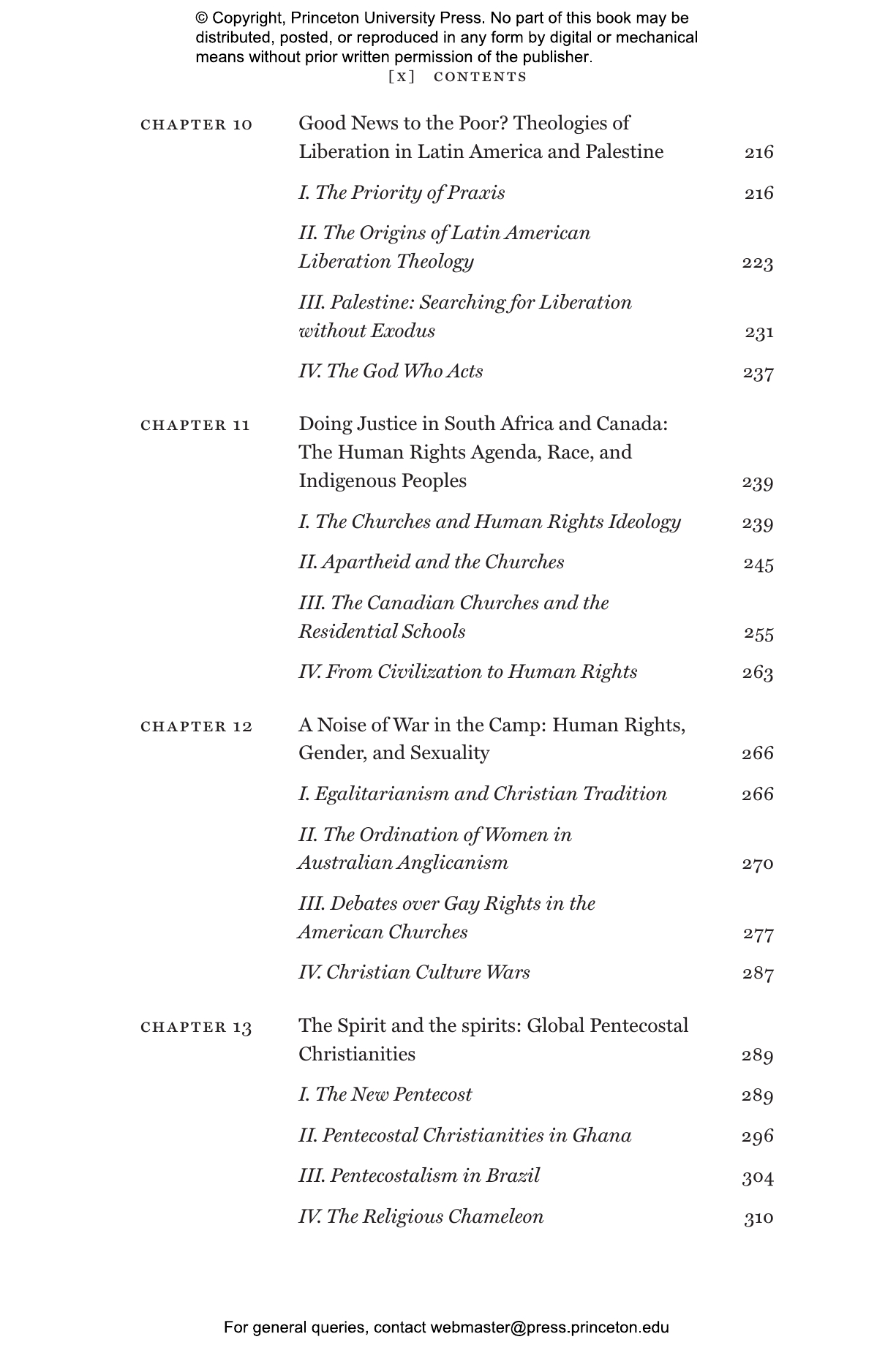 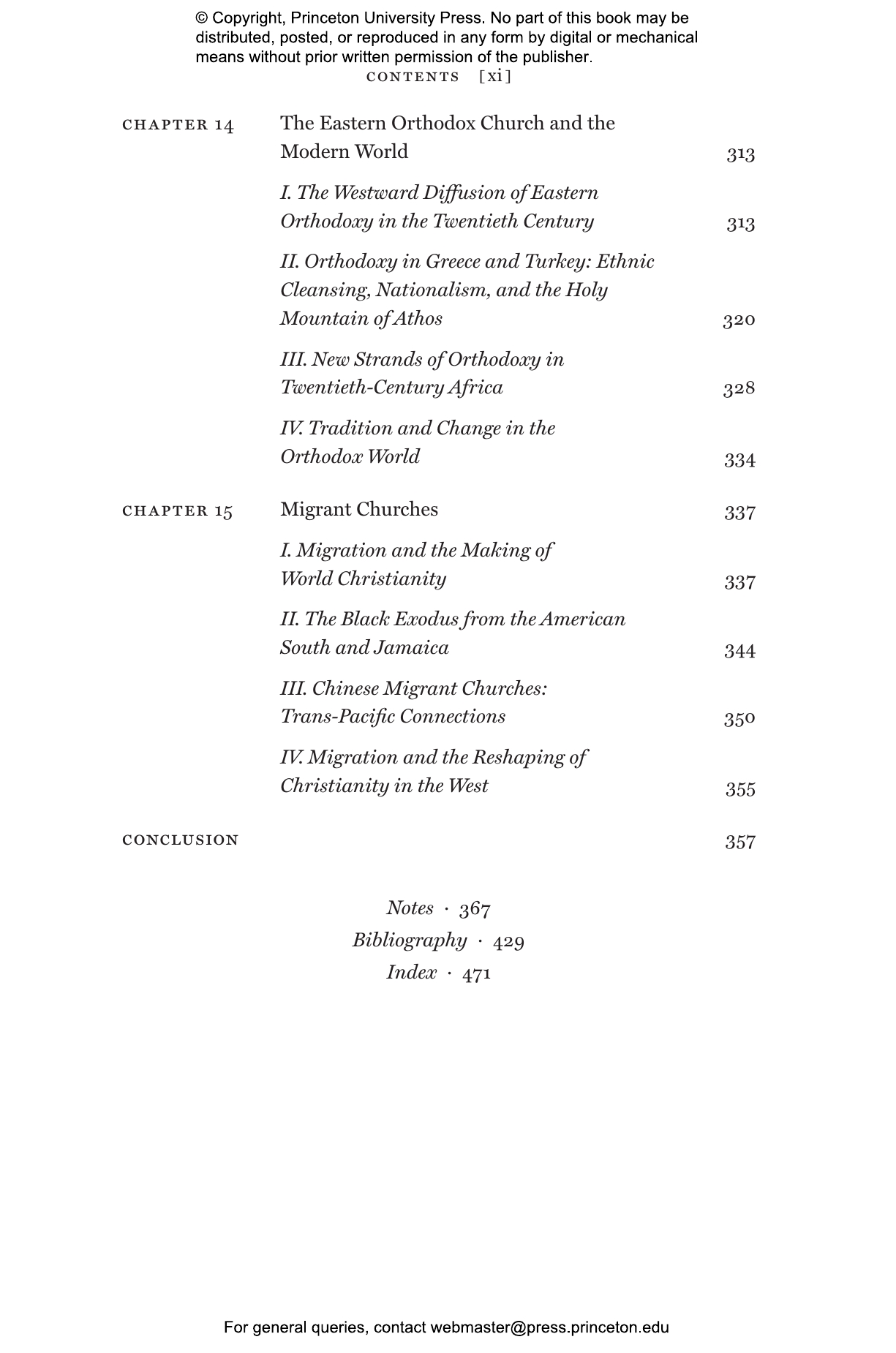 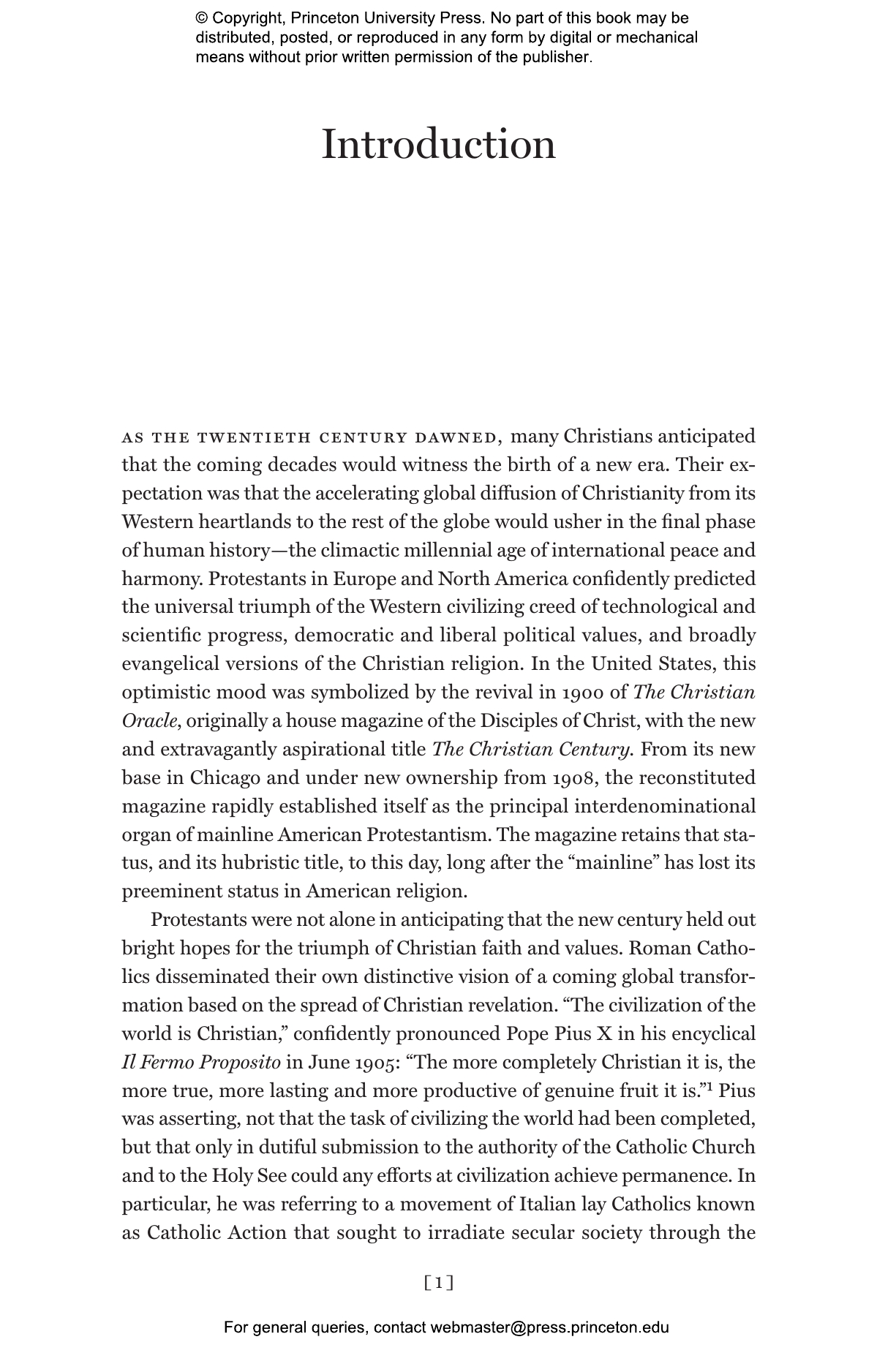 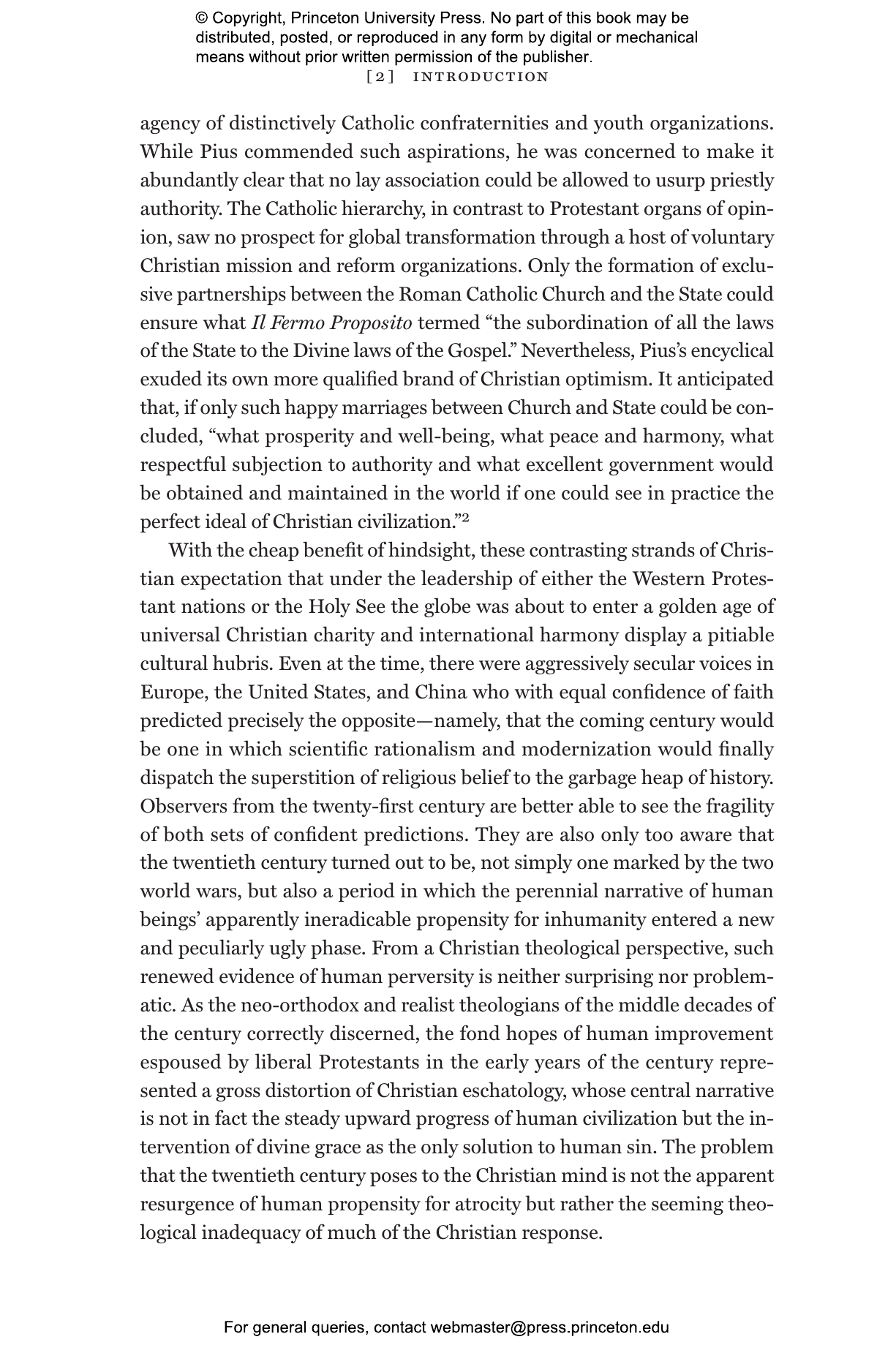 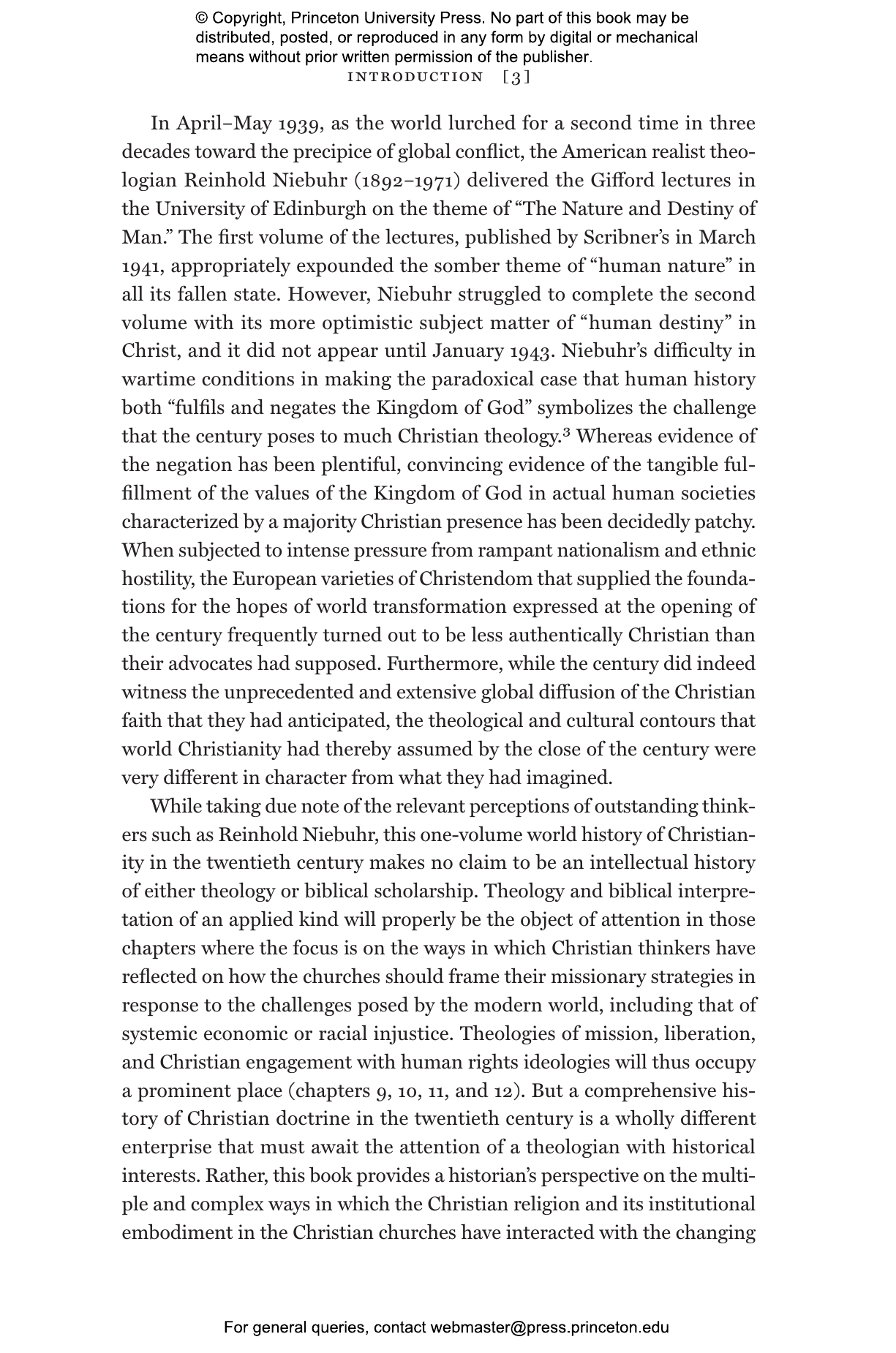 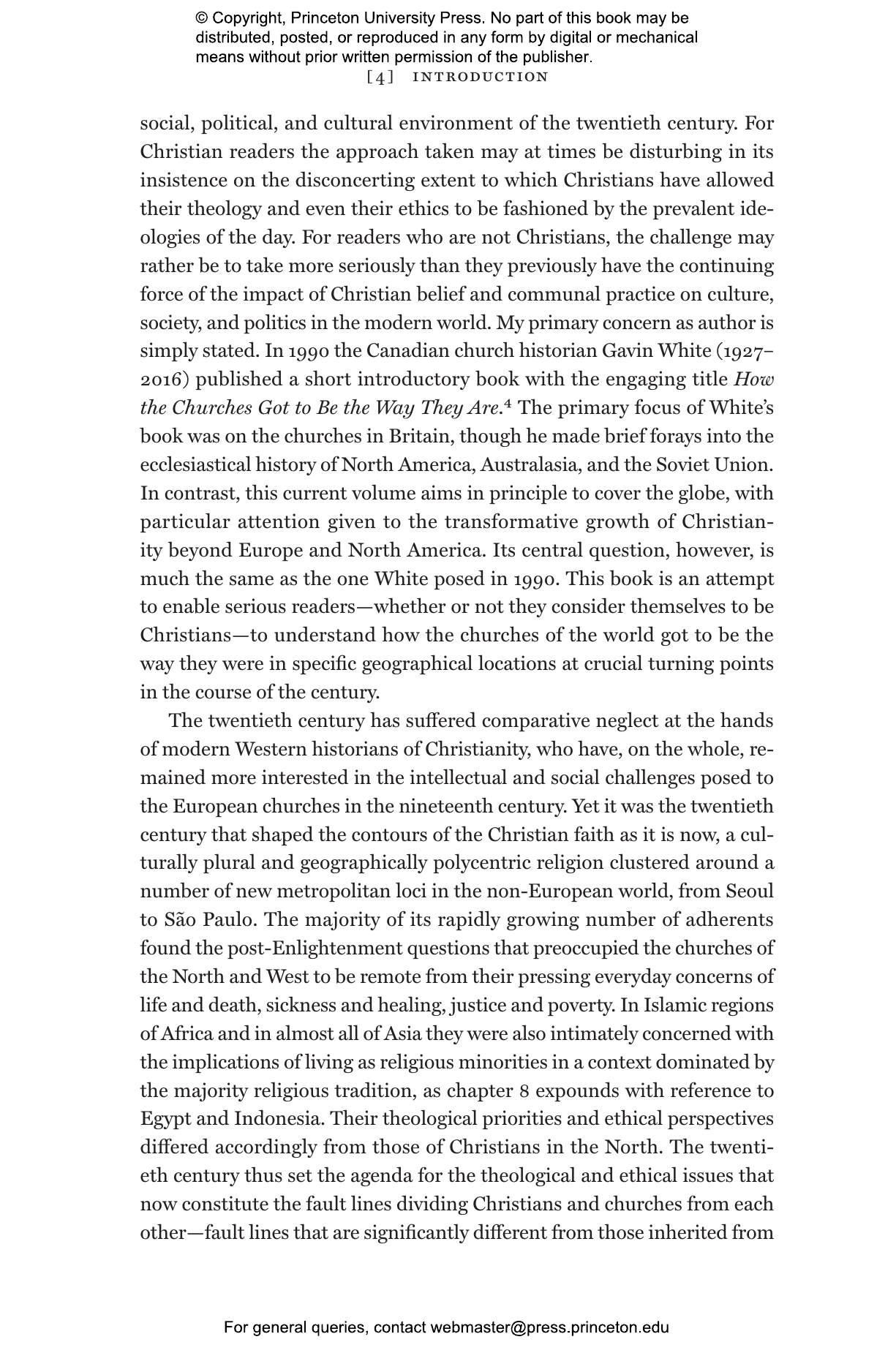 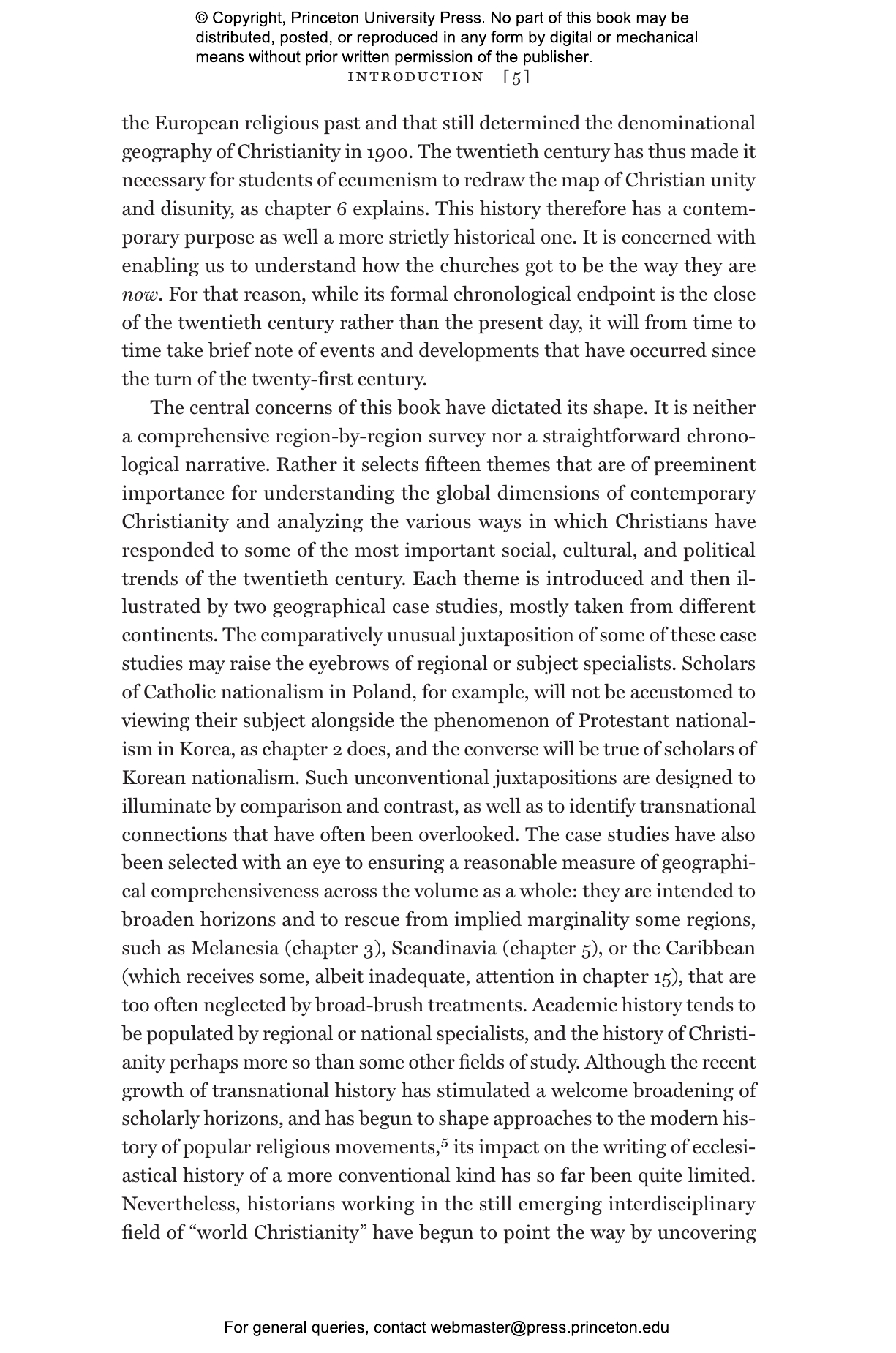 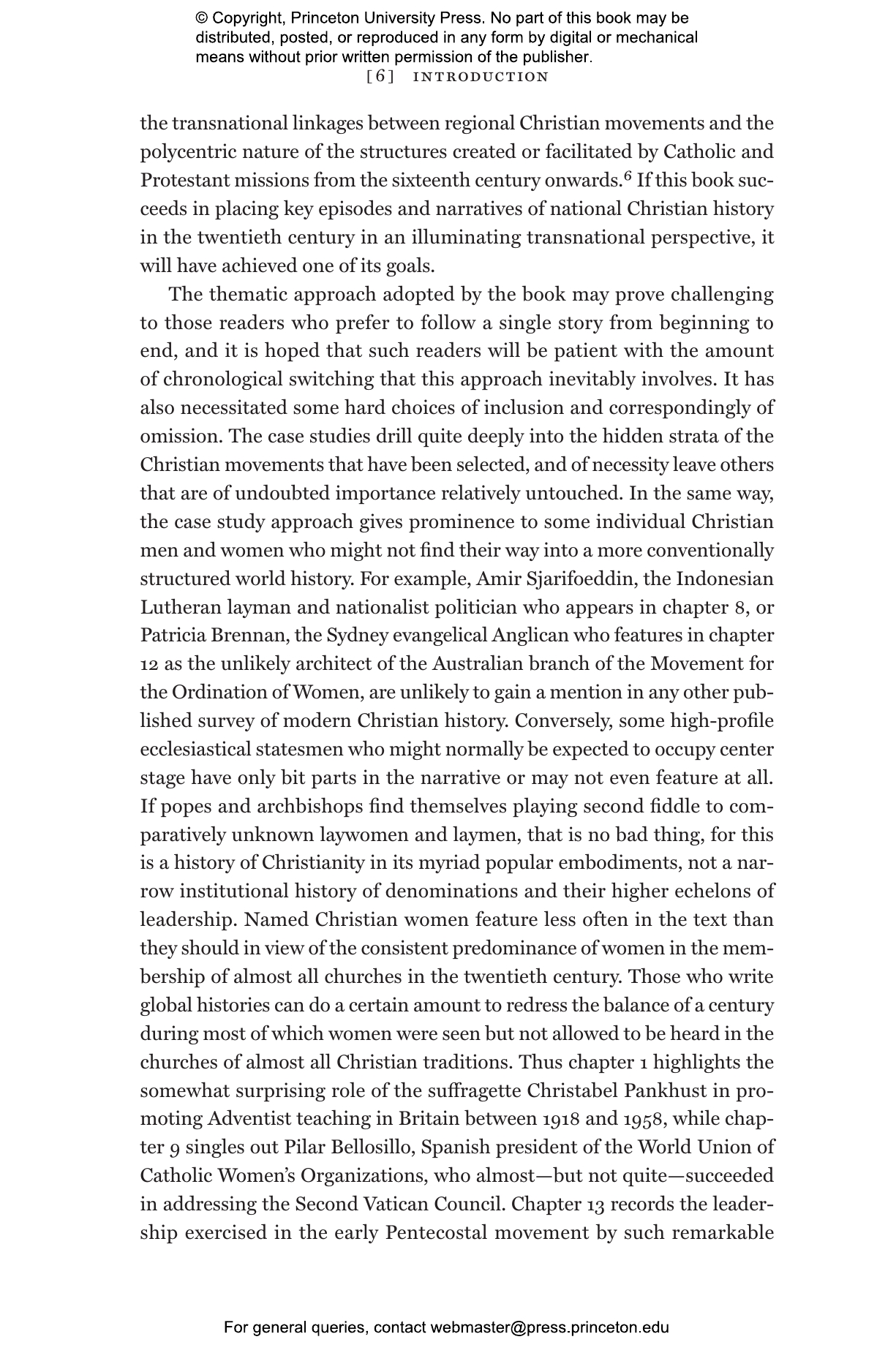 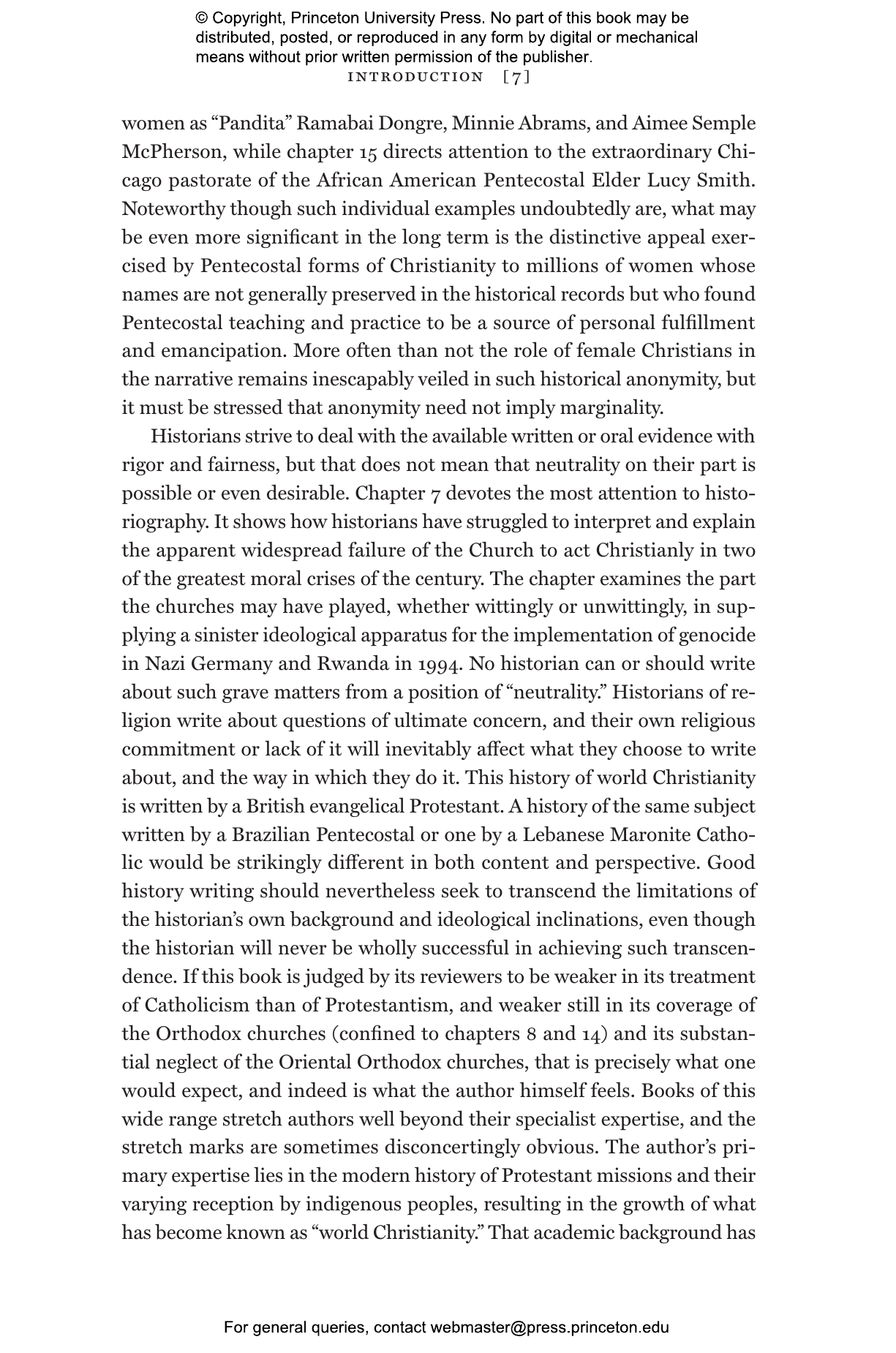 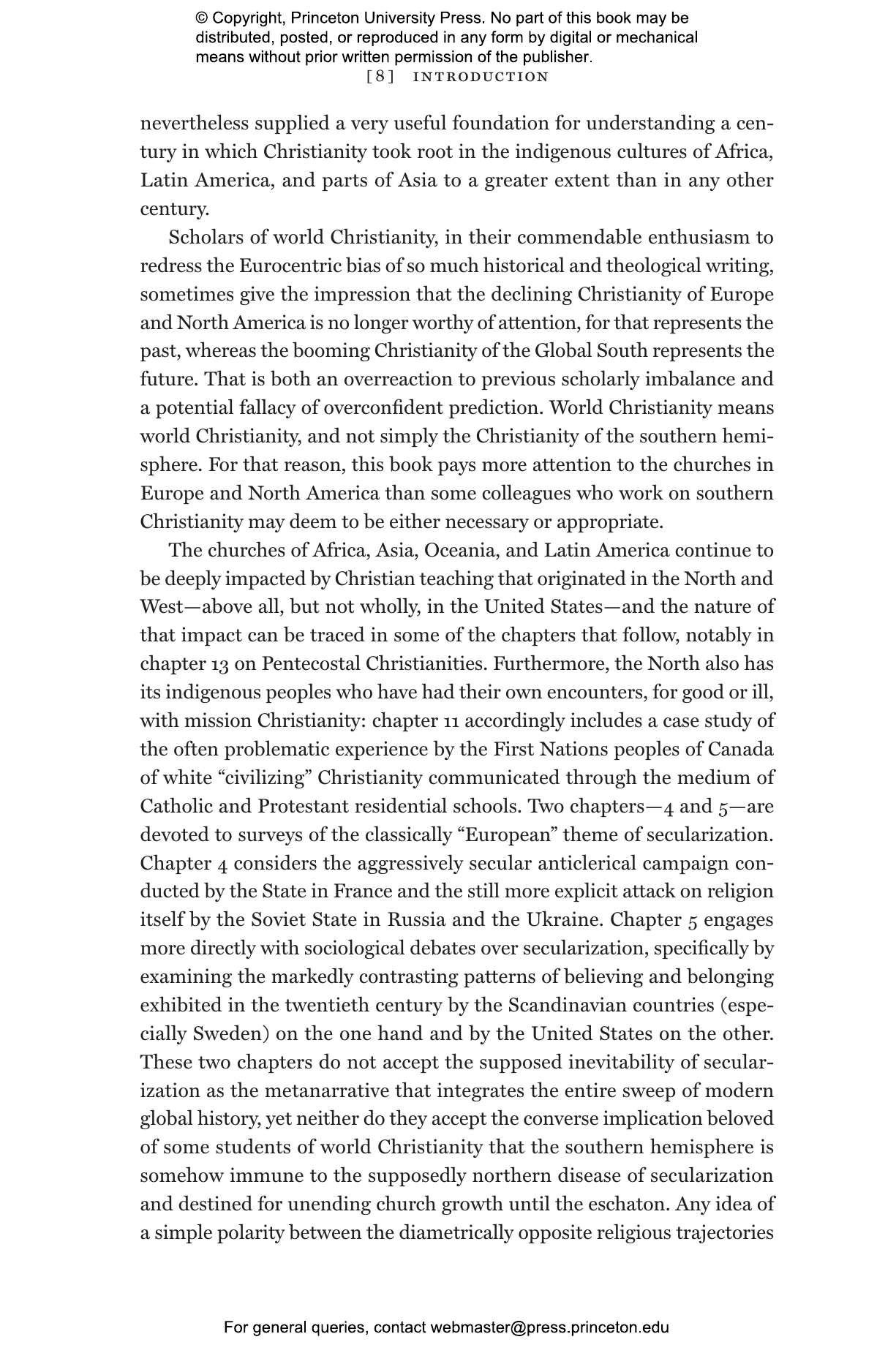 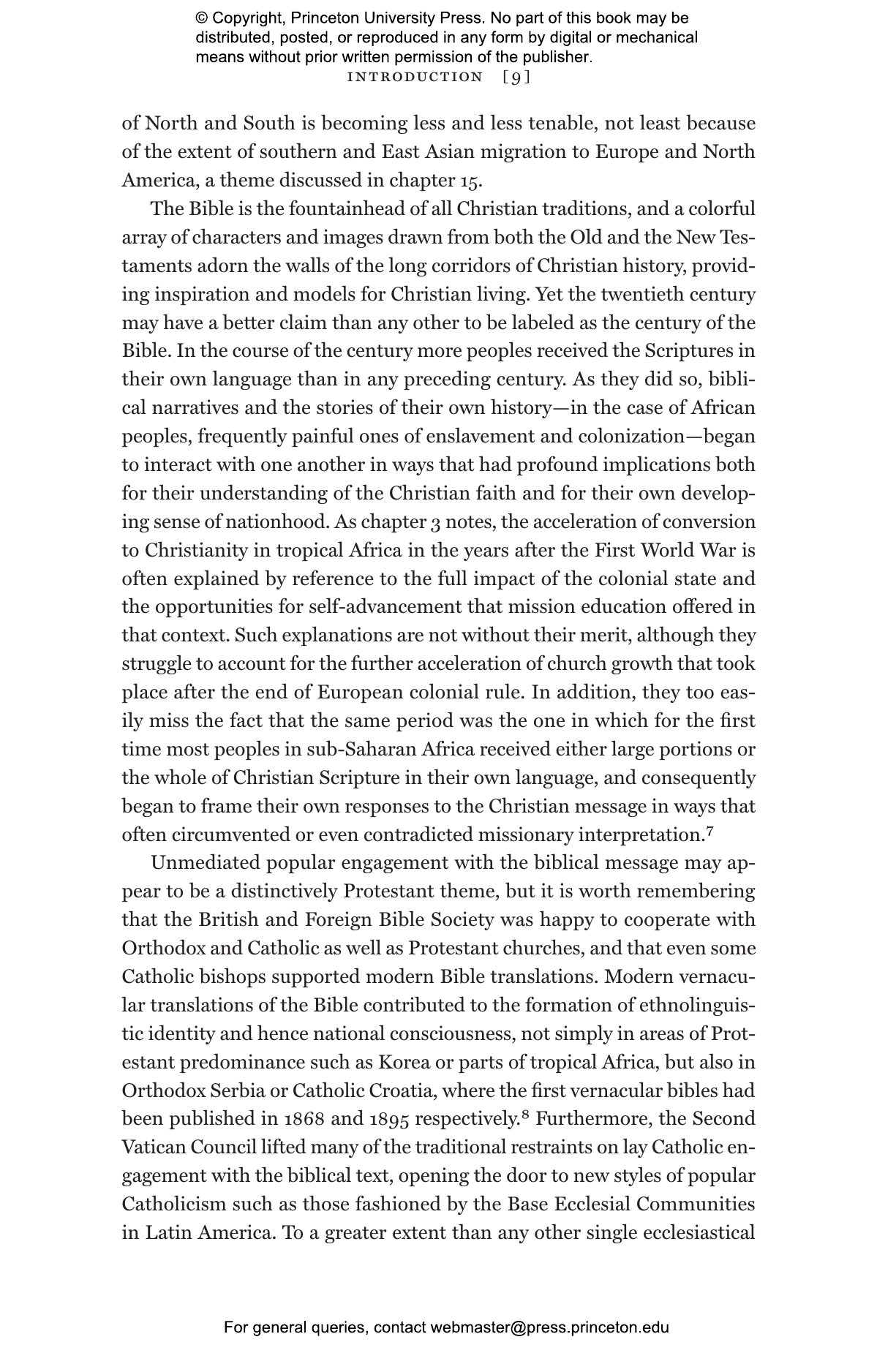 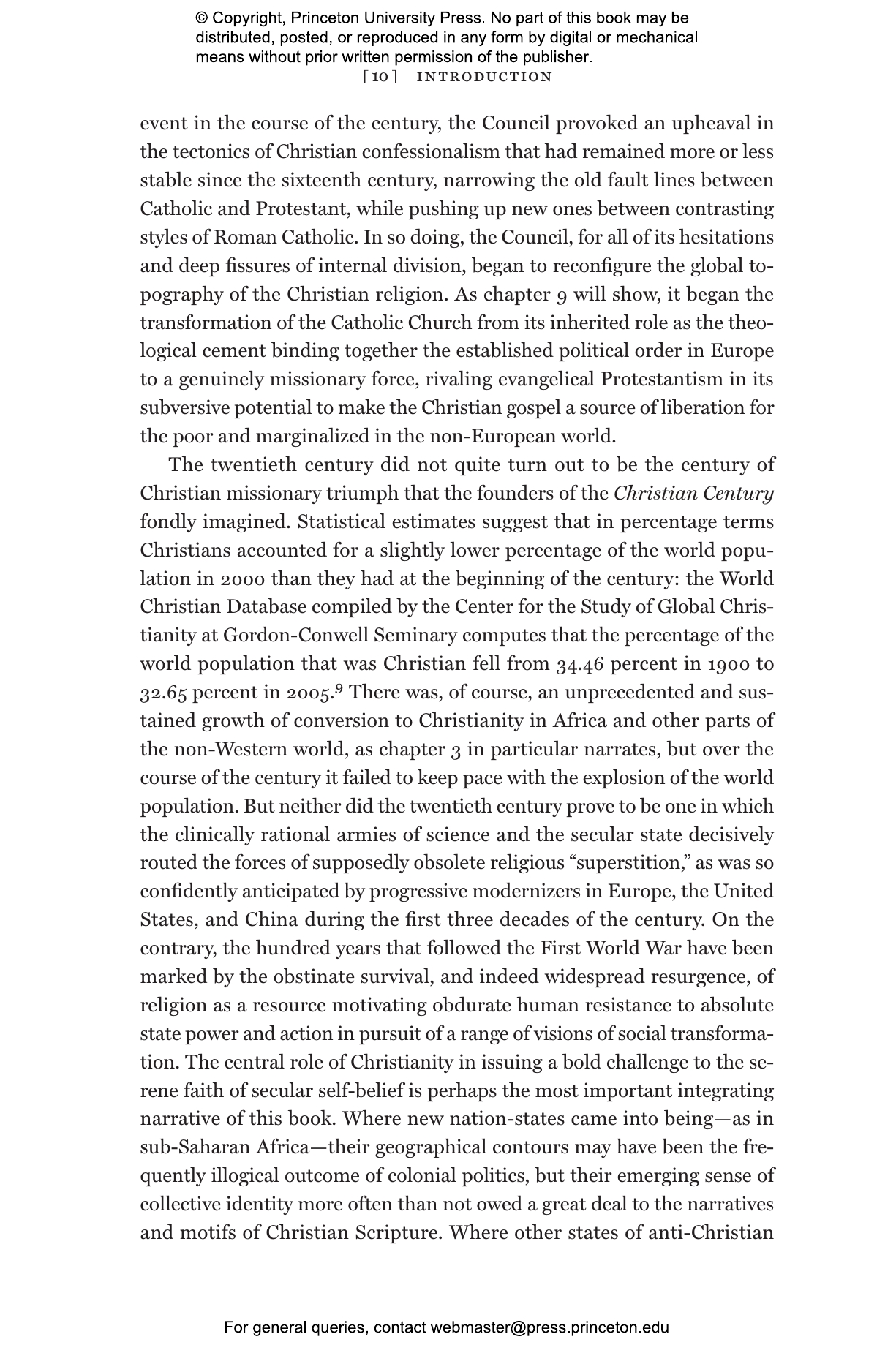 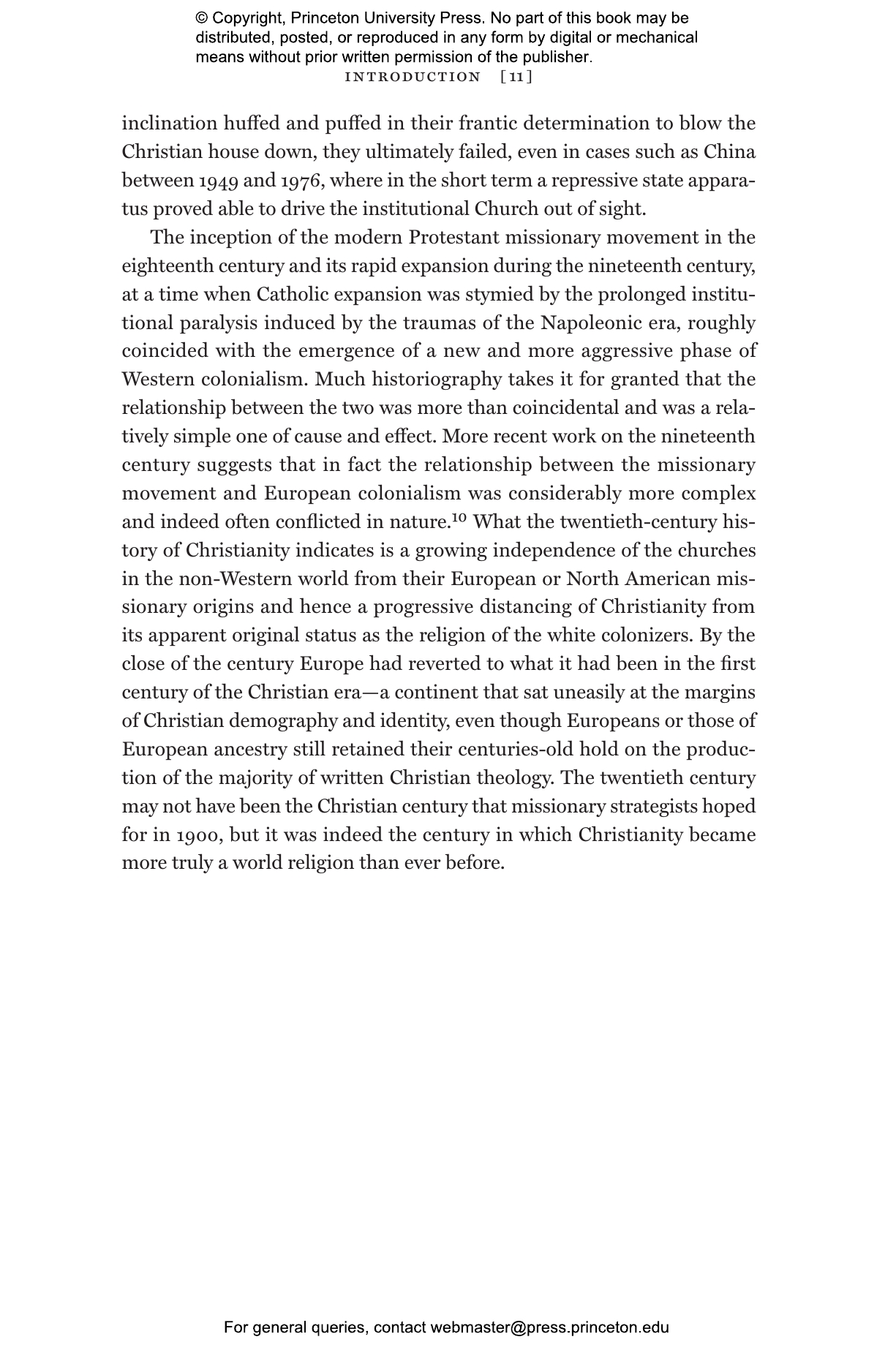 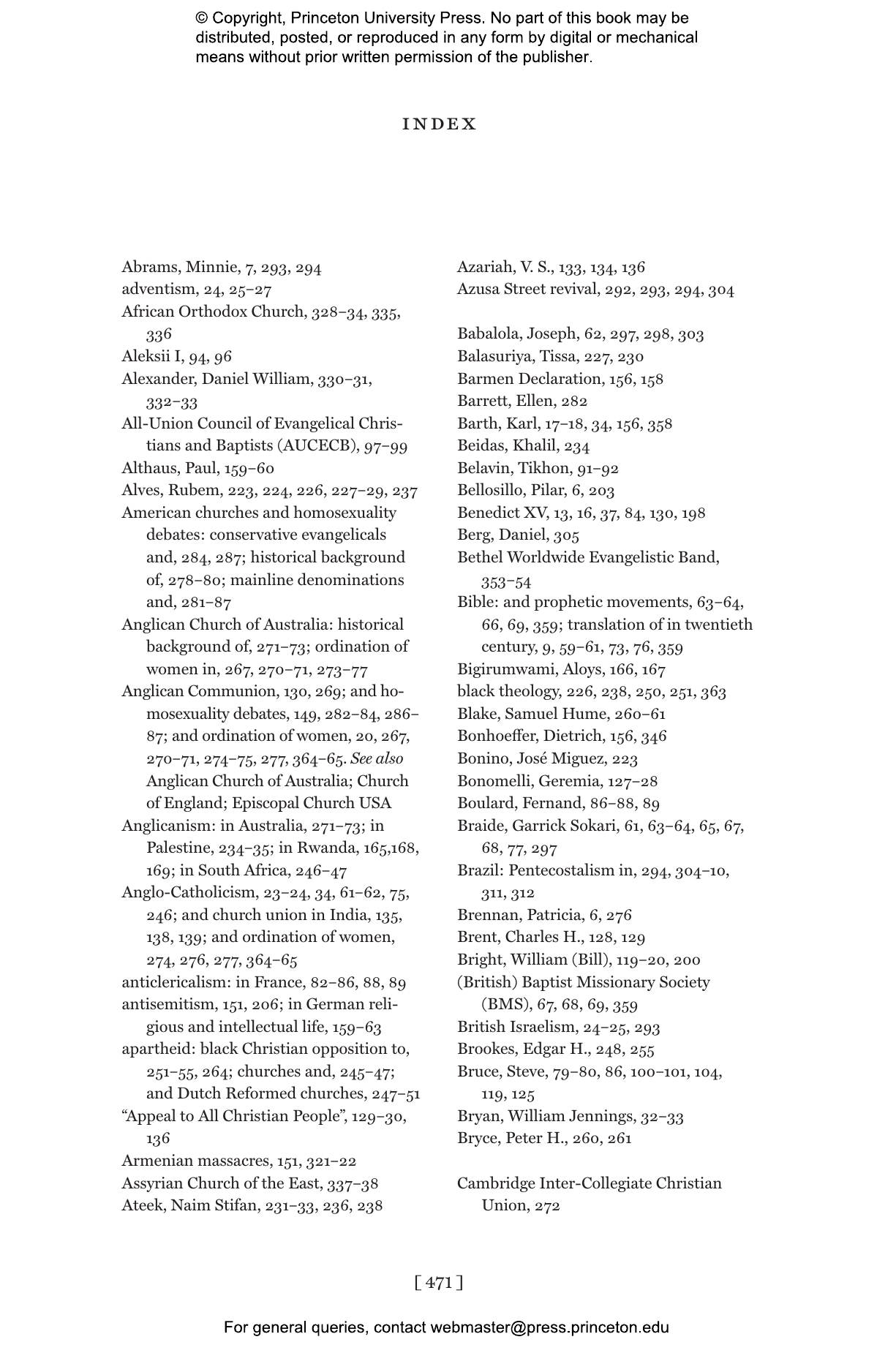 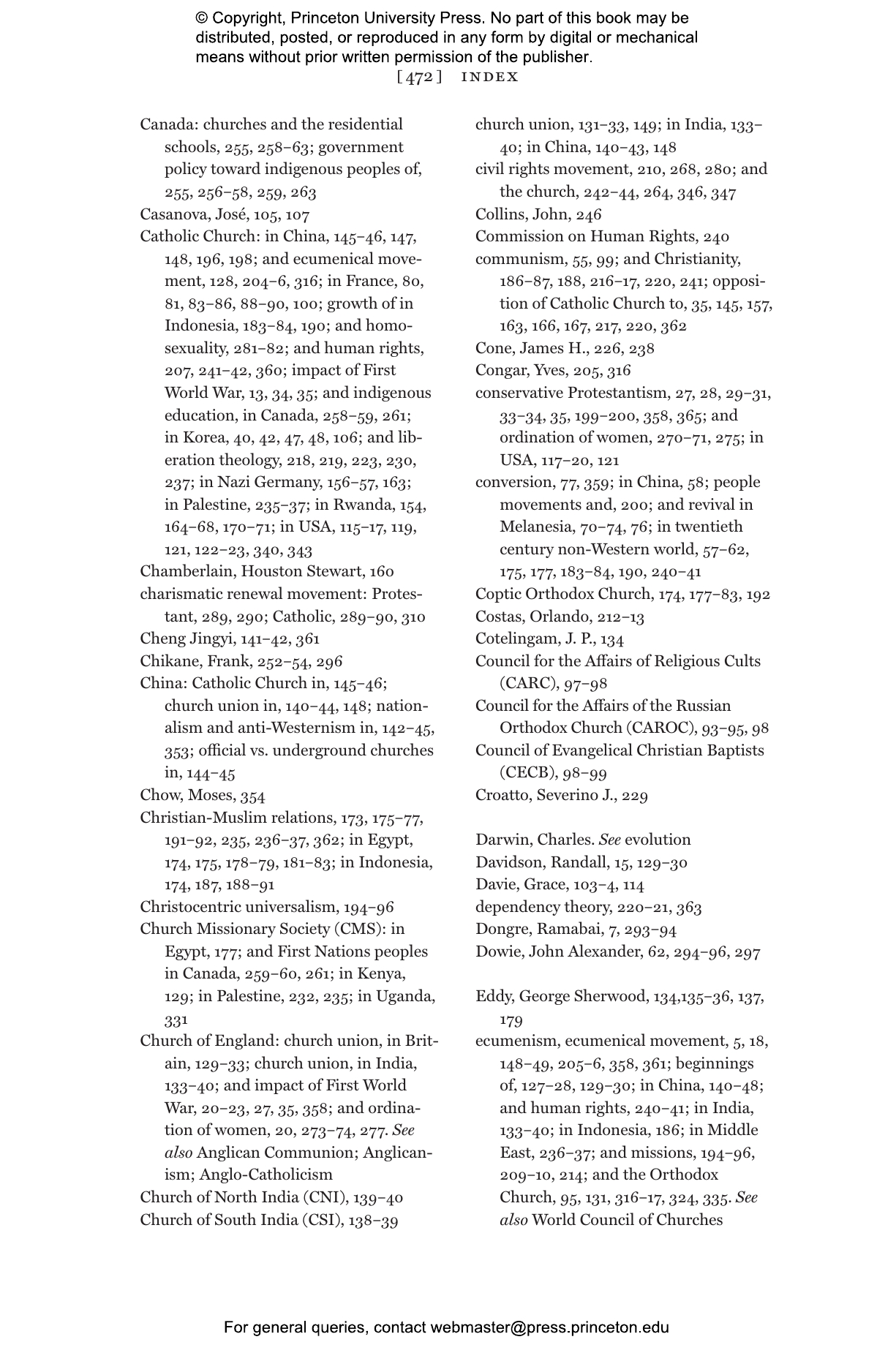 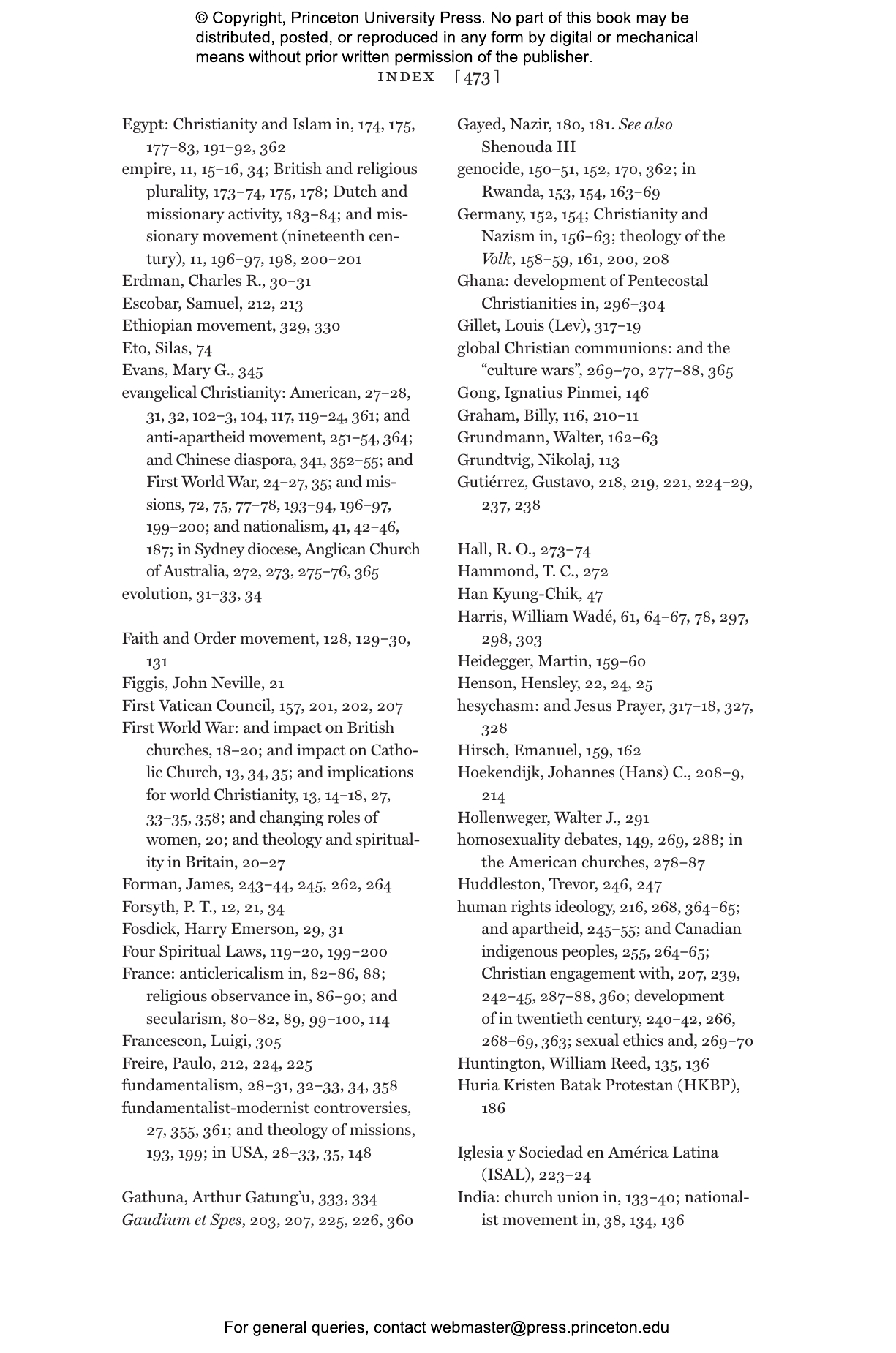 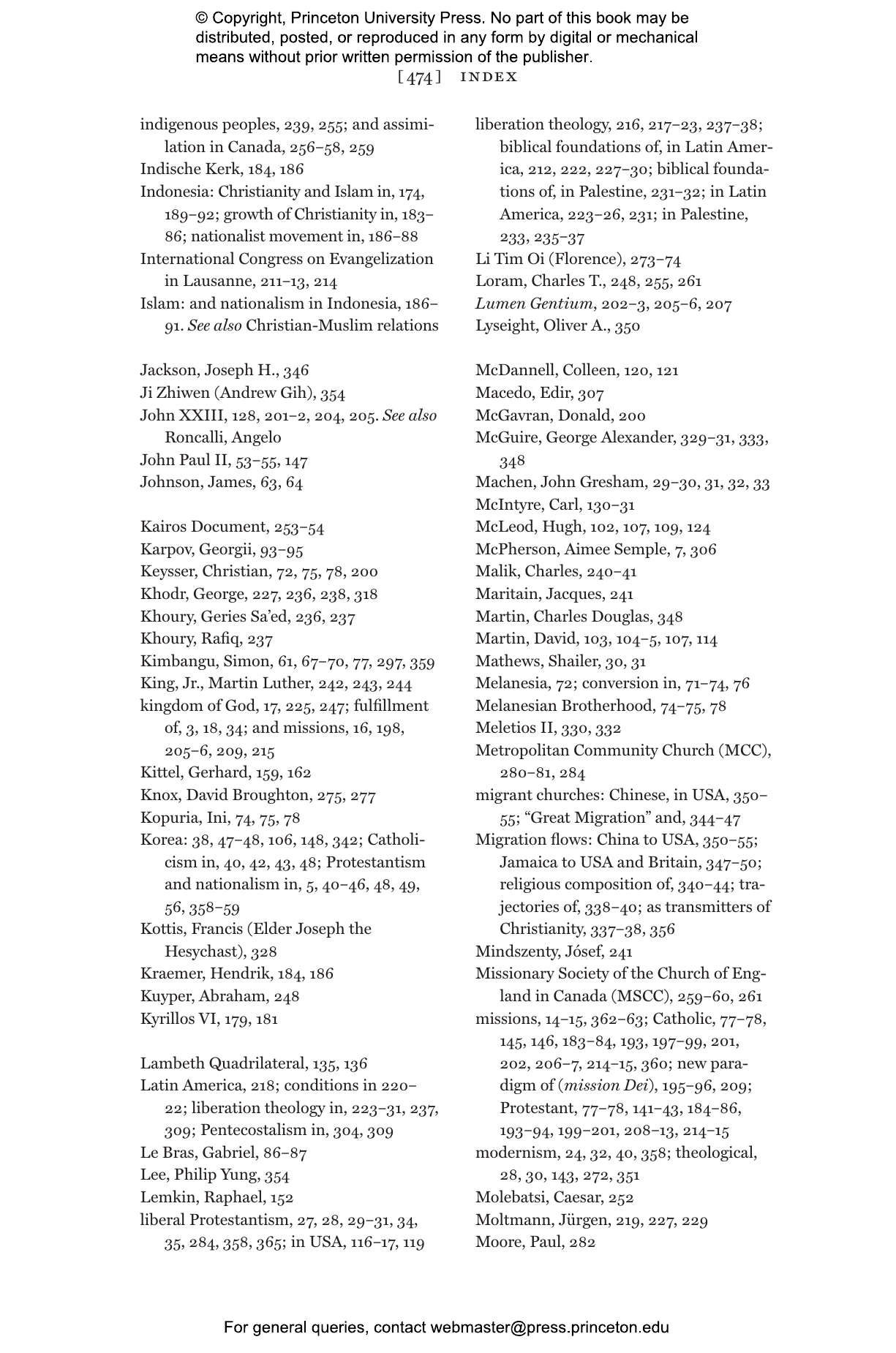 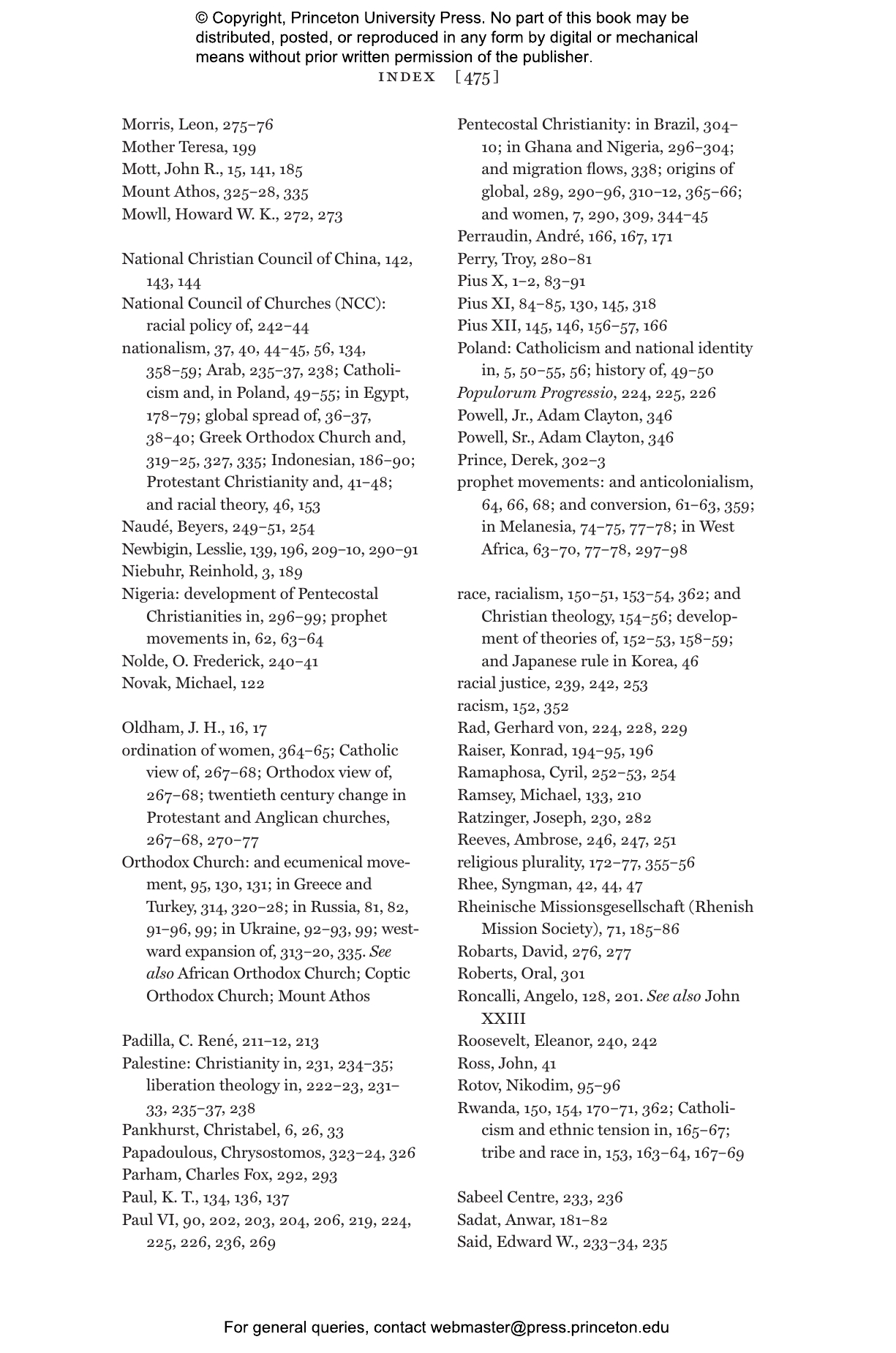 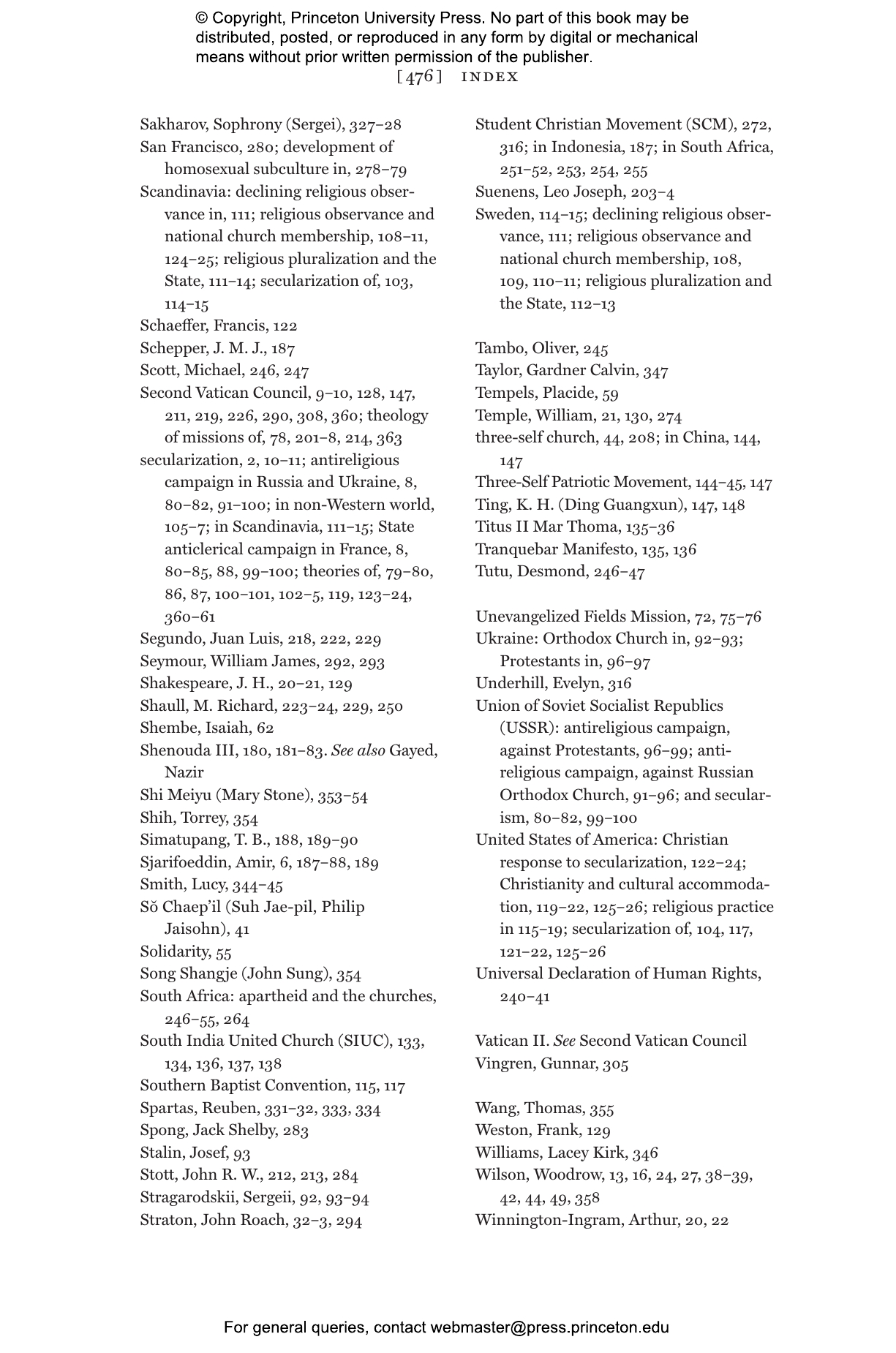 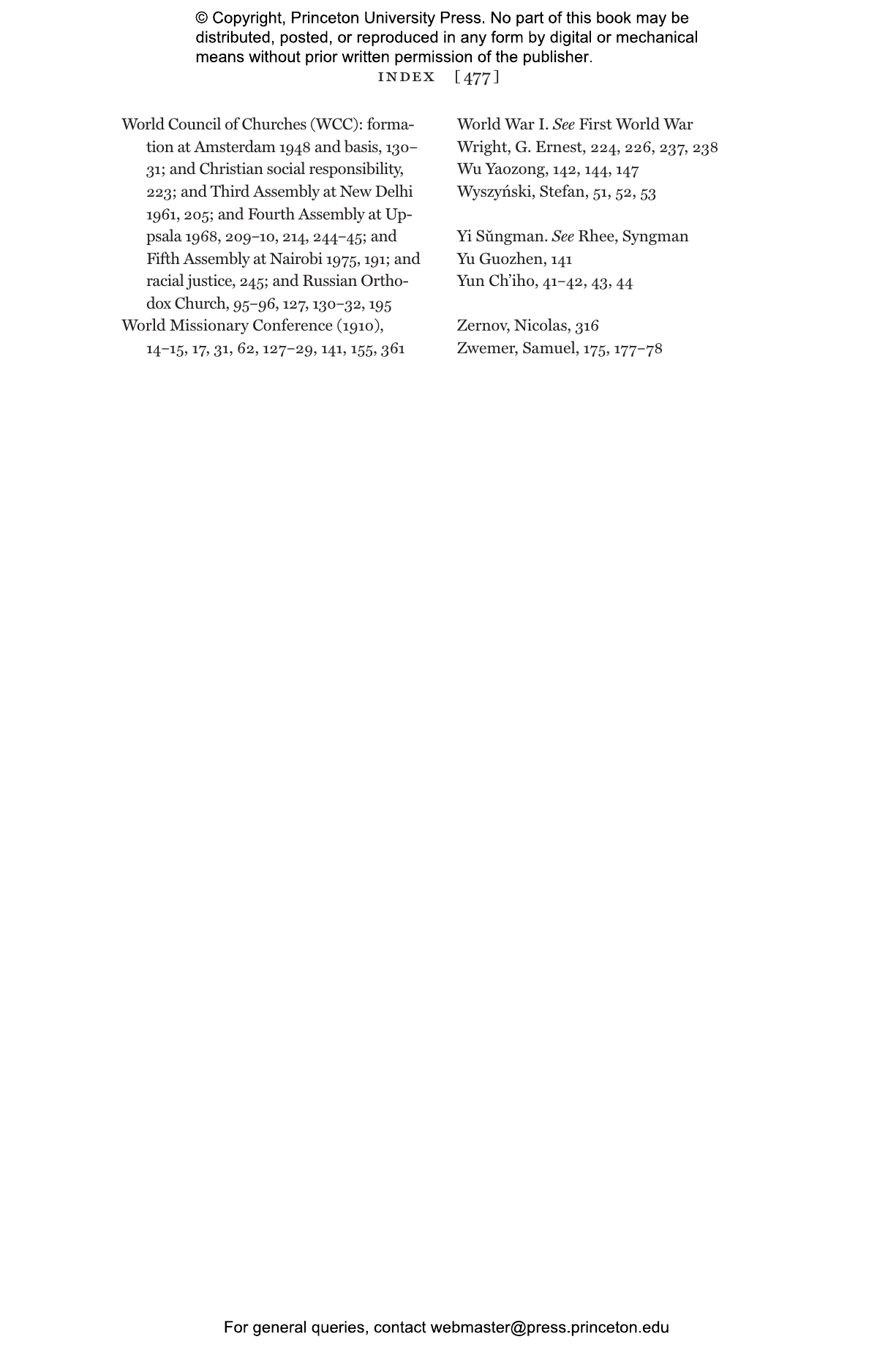 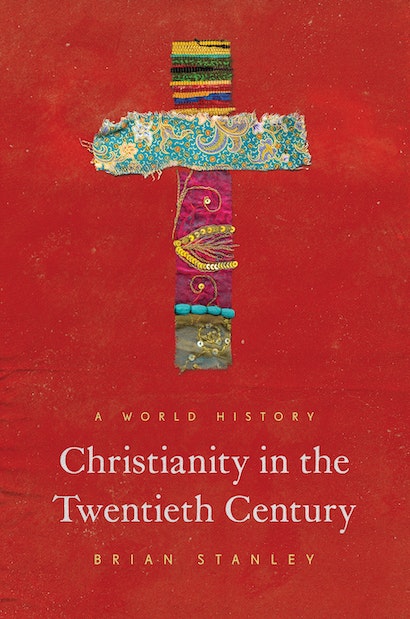 Christianity in the Twentieth Century charts the transformation of one of the world’s great religions during an age marked by world wars, genocide, nationalism, decolonization, and powerful ideological currents, many of them hostile to Christianity. Written by a leading scholar of world Christianity, the book traces how Christianity evolved from a religion defined by the culture and politics of Europe to the expanding polycentric and multicultural faith it is today. Brian Stanley provides a history of Christianity as a popular faith experienced and lived by its adherents, telling a compelling and multifaceted story of Christendom’s fortunes across the globe.

Brian Stanley is professor of world Christianity at the University of Edinburgh. His books include The Global Diffusion of Evangelicalism: The Age of Billy Graham and John Stott. 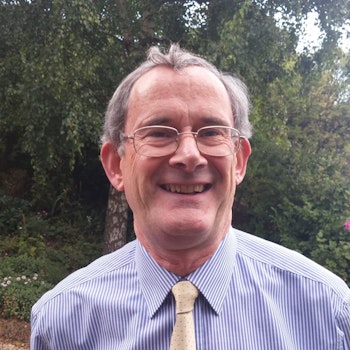 "An essential foundation for understanding the perilous times in which we live."—Diarmaid MacCulloch, Times Literary Supplement

"Stanley has succeeded in producing a masterpiece that will be read for many years to come."—Paul Richardson, Church of England Newspaper