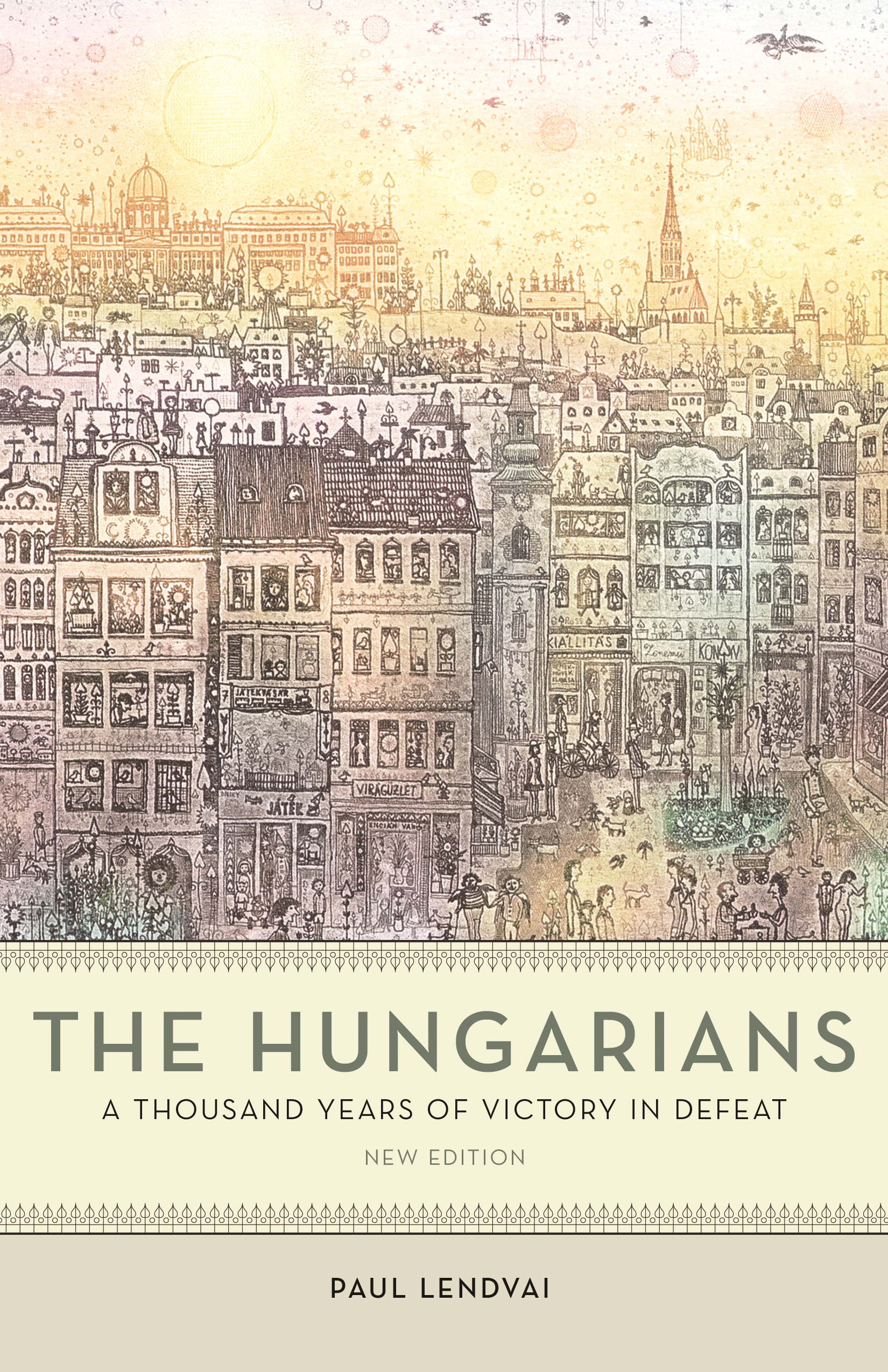 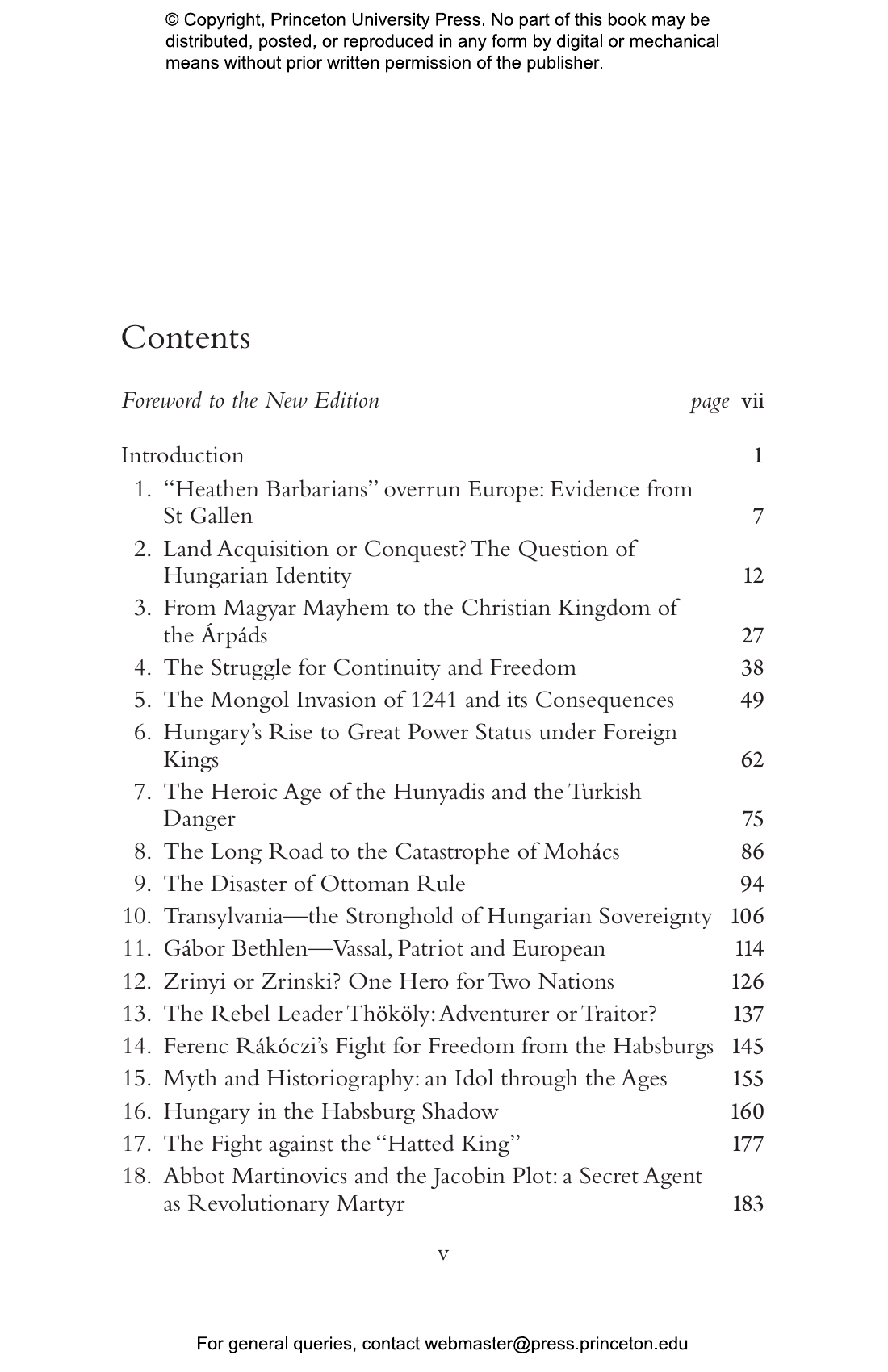 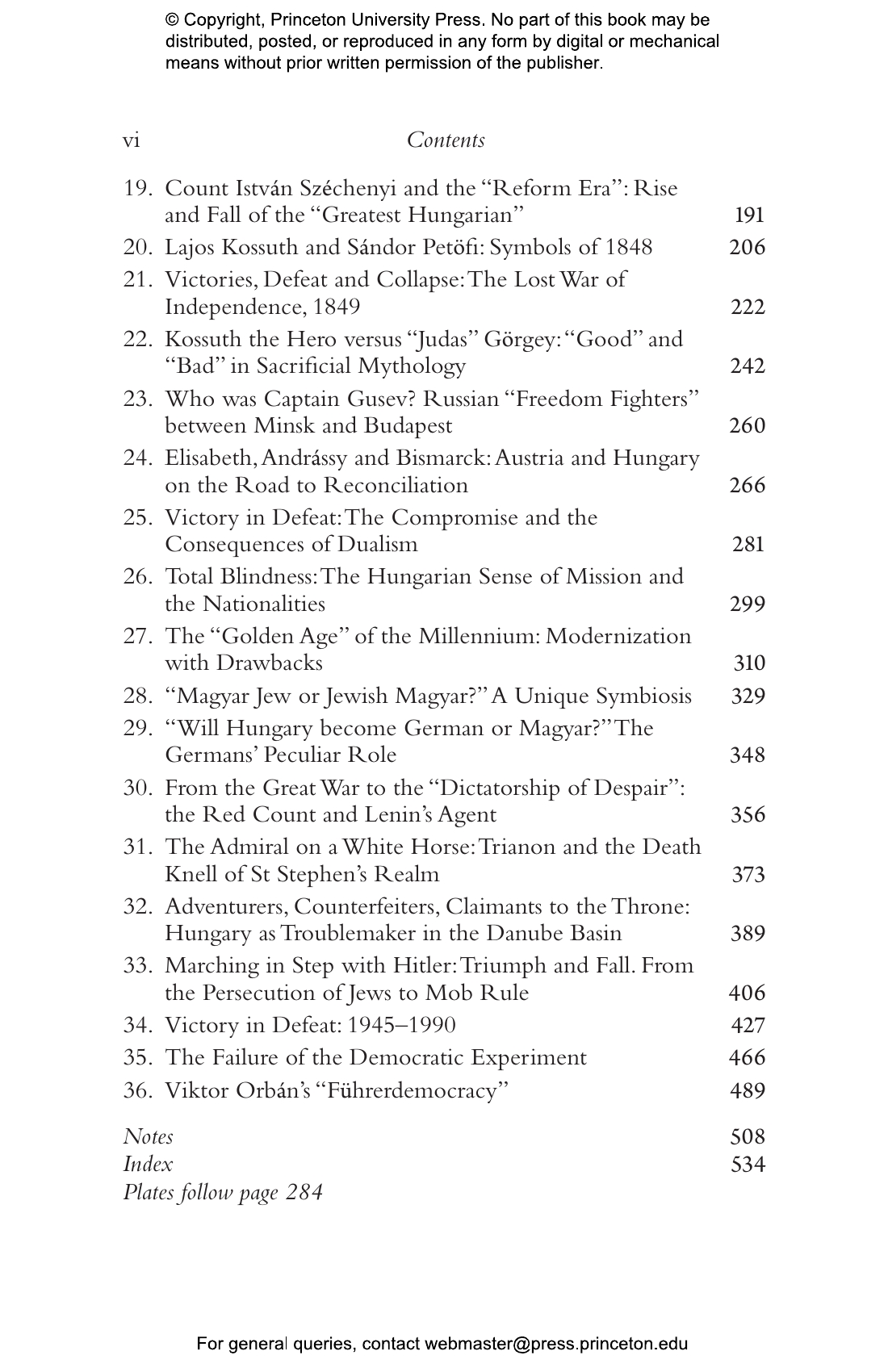 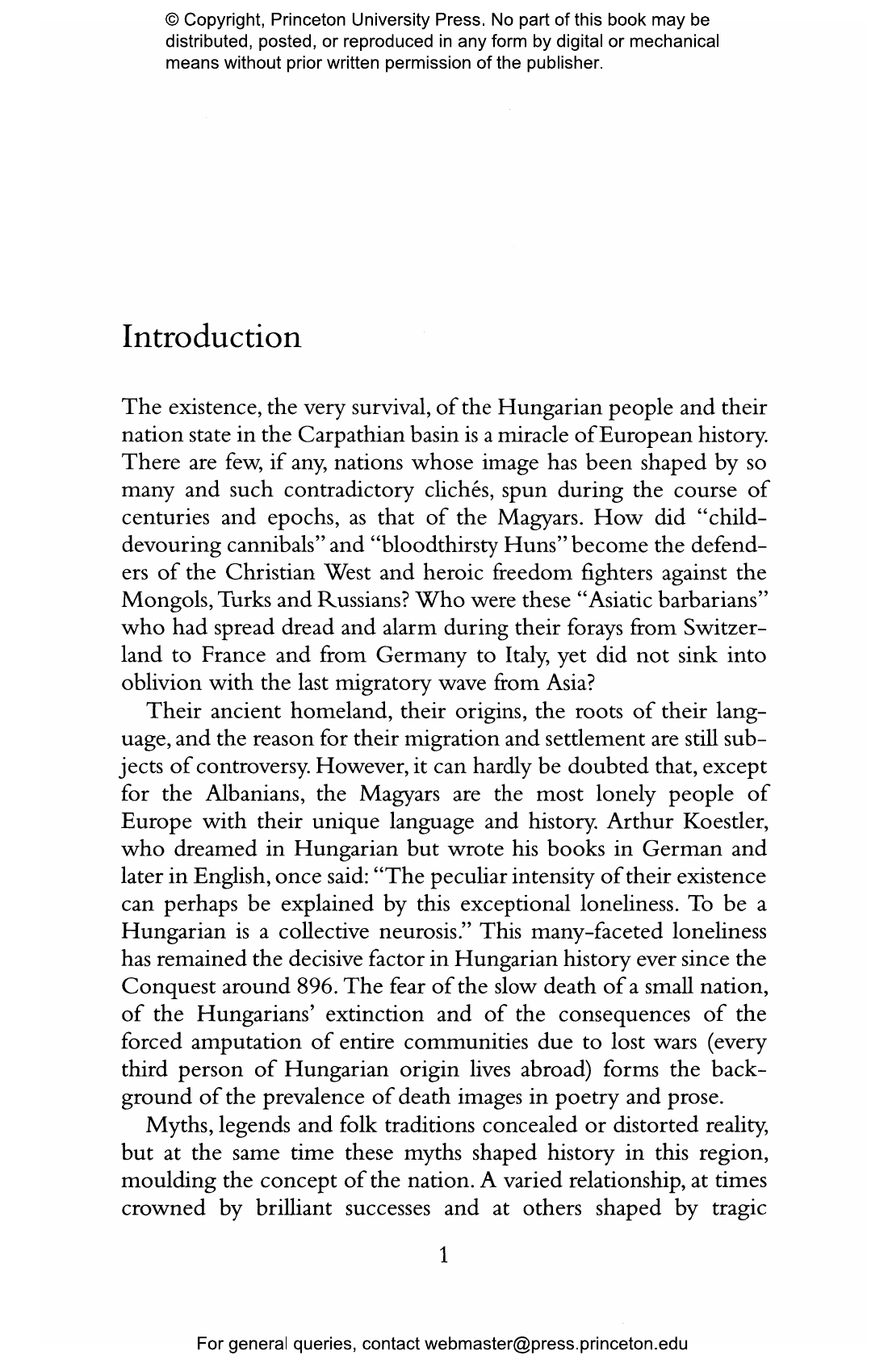 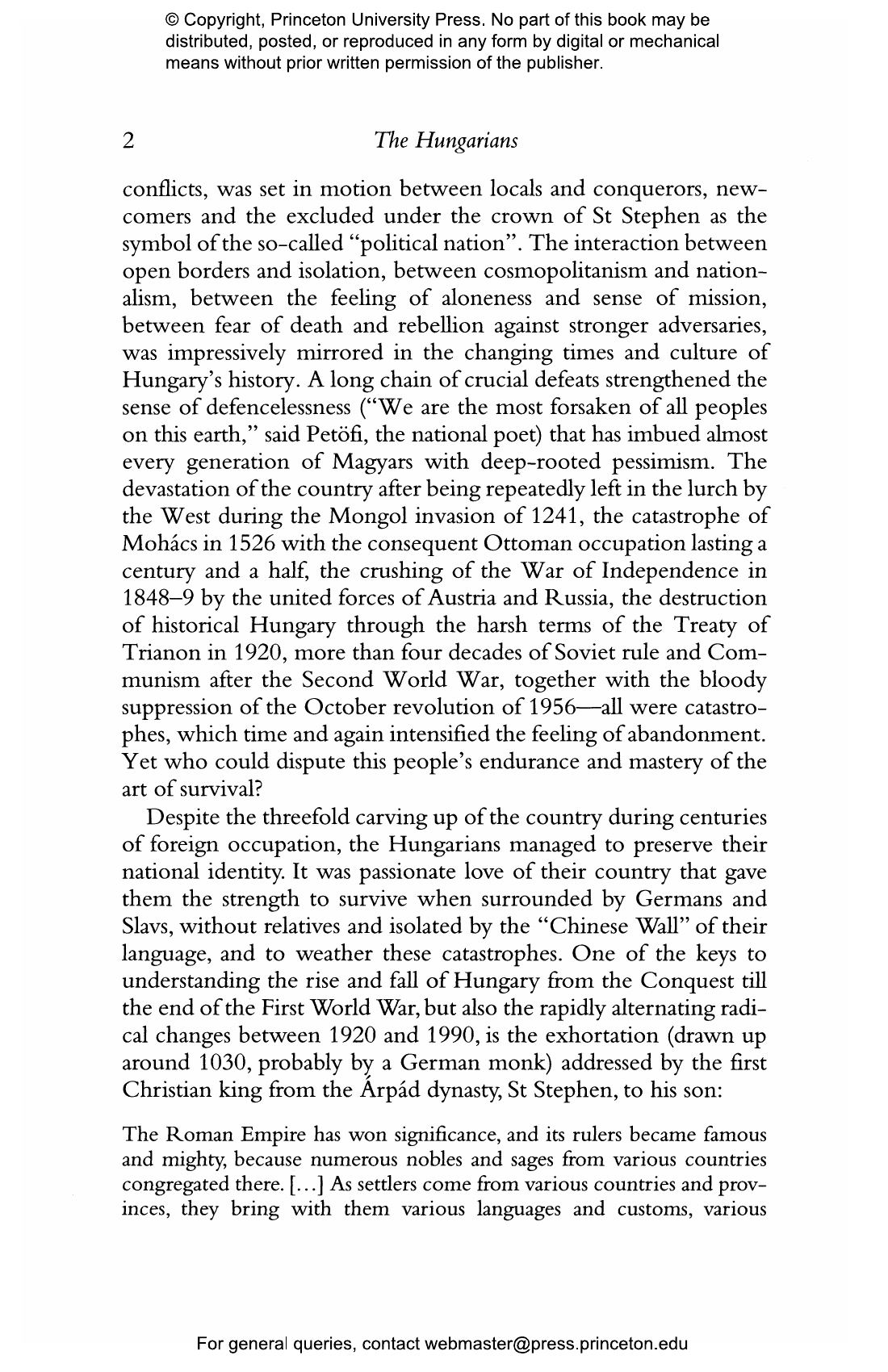 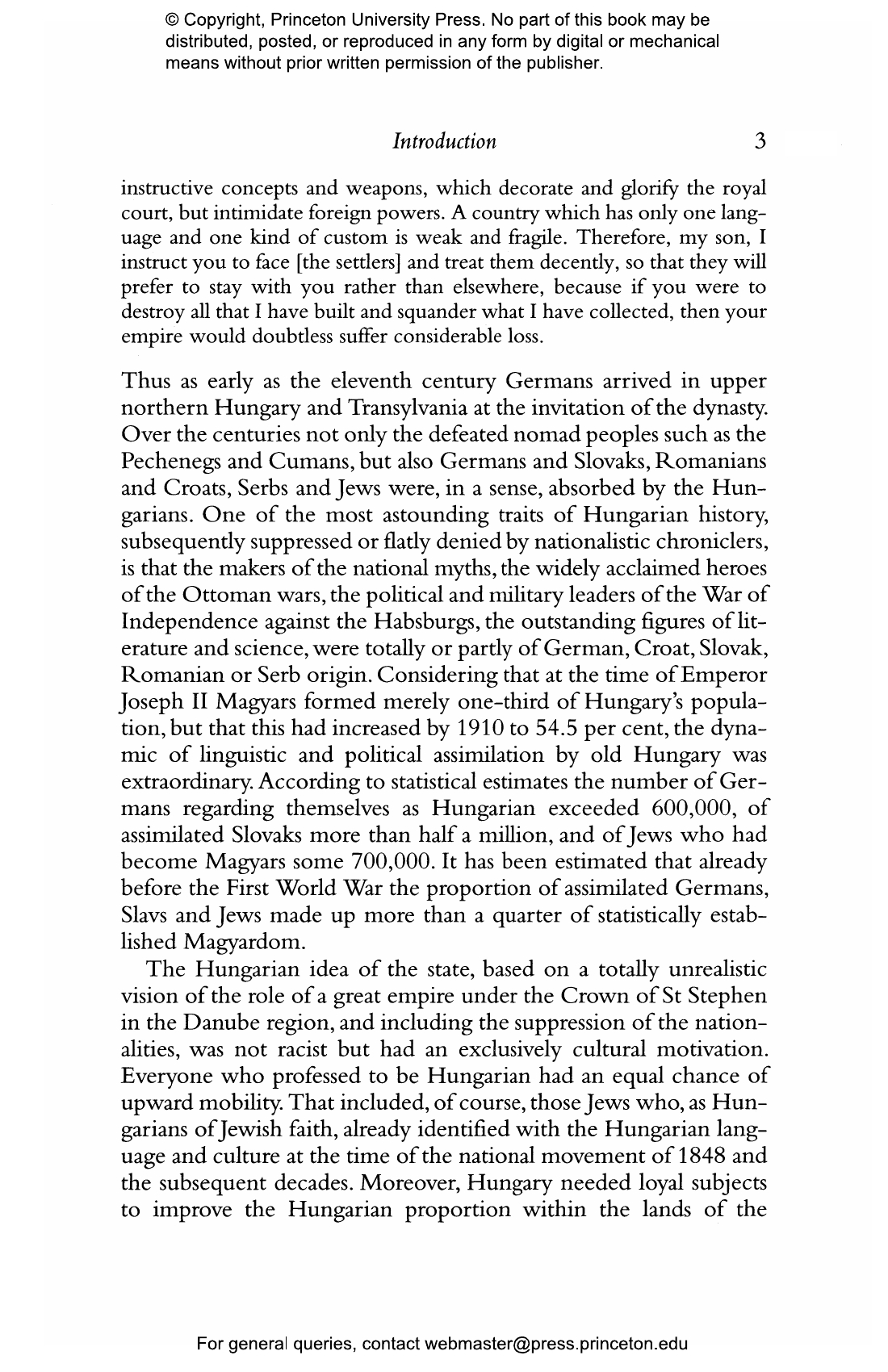 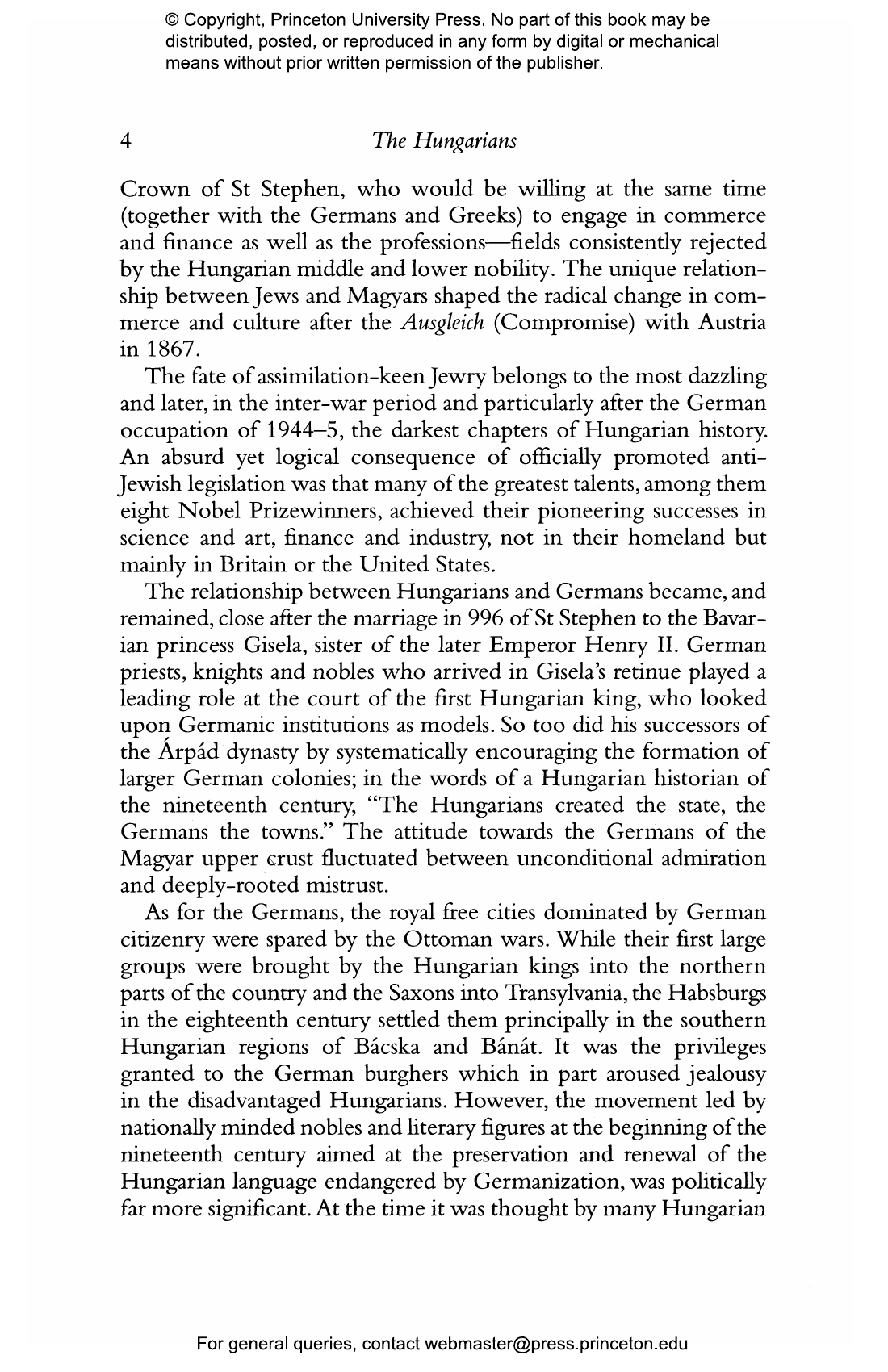 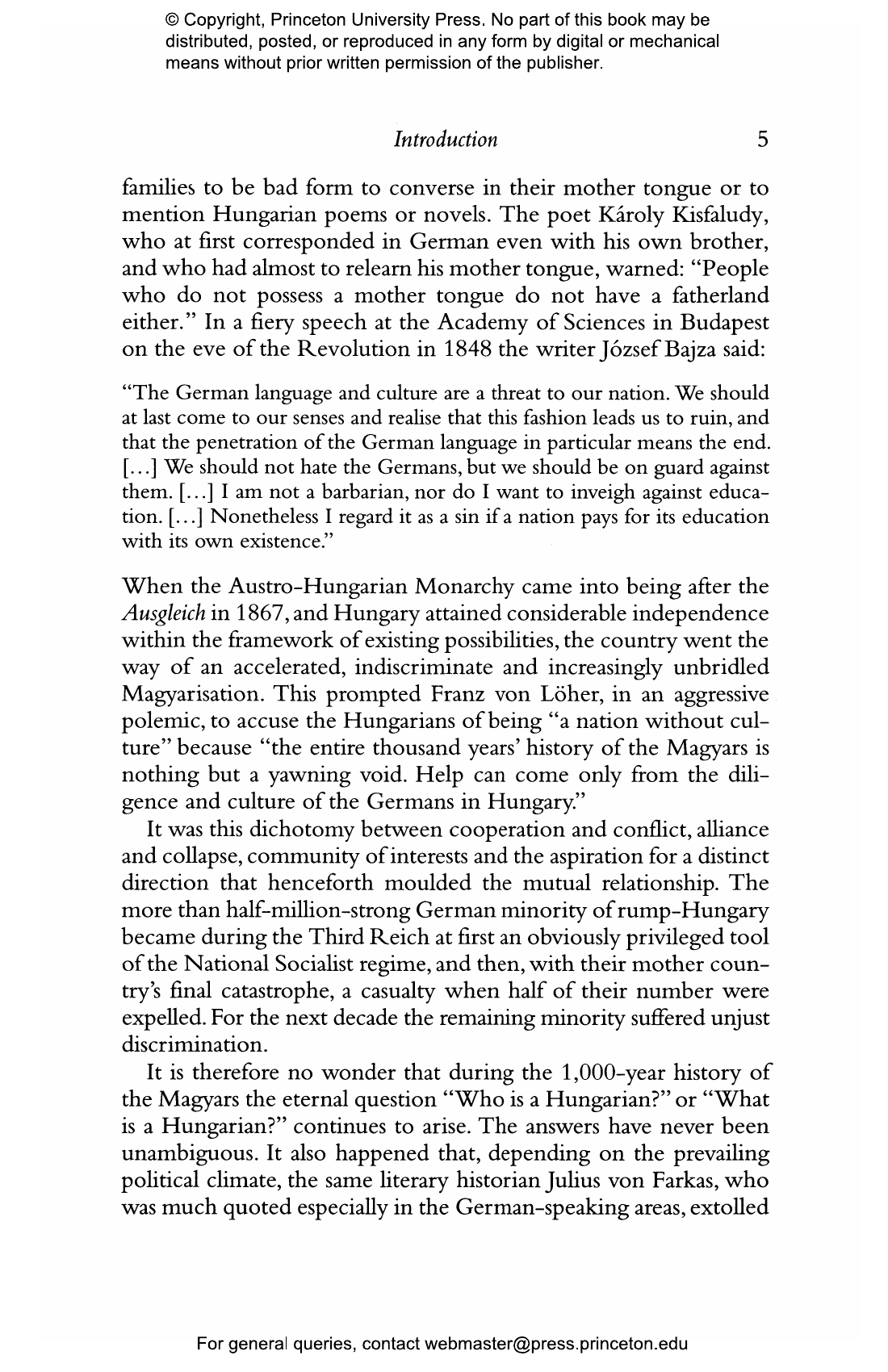 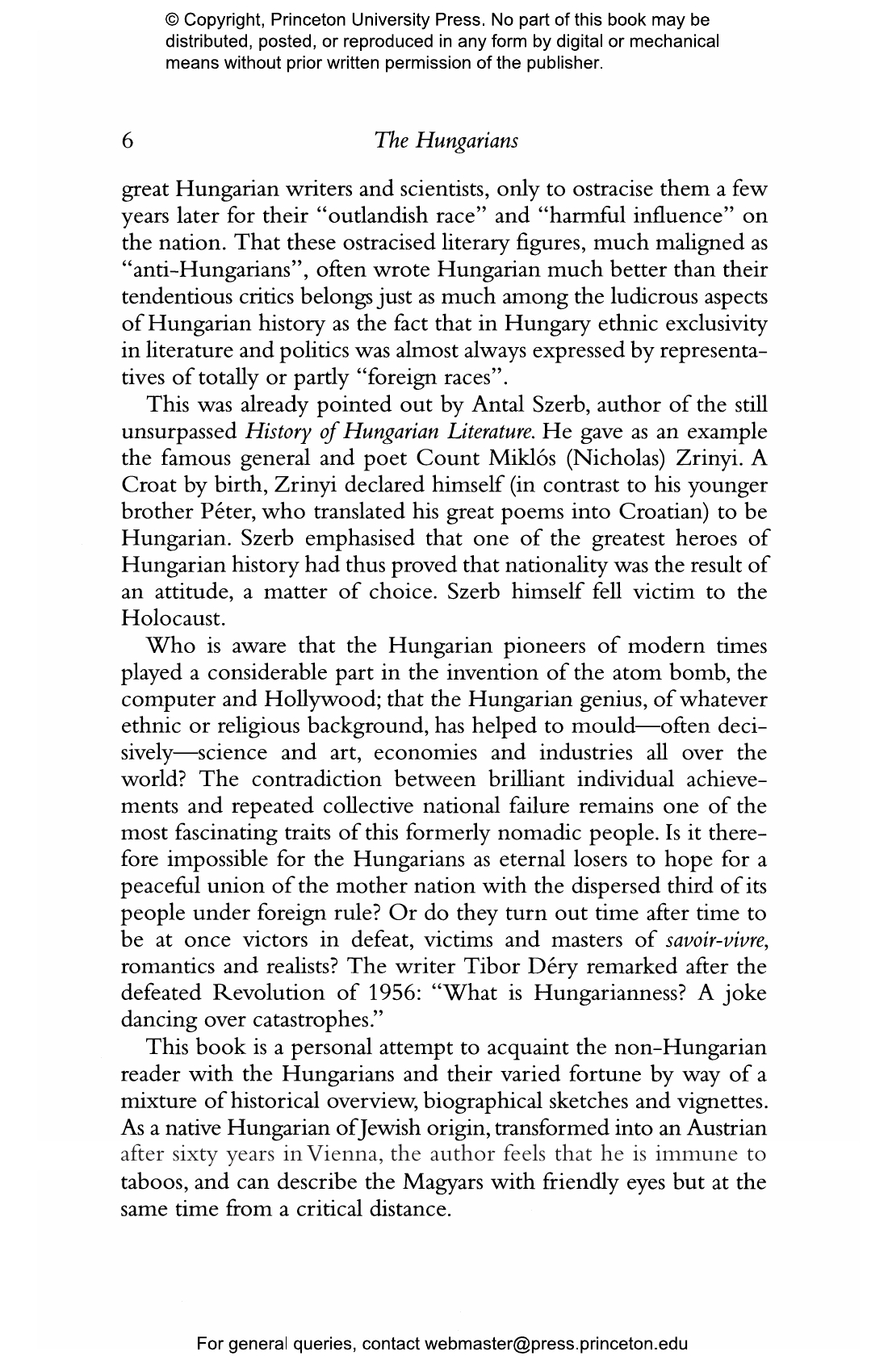 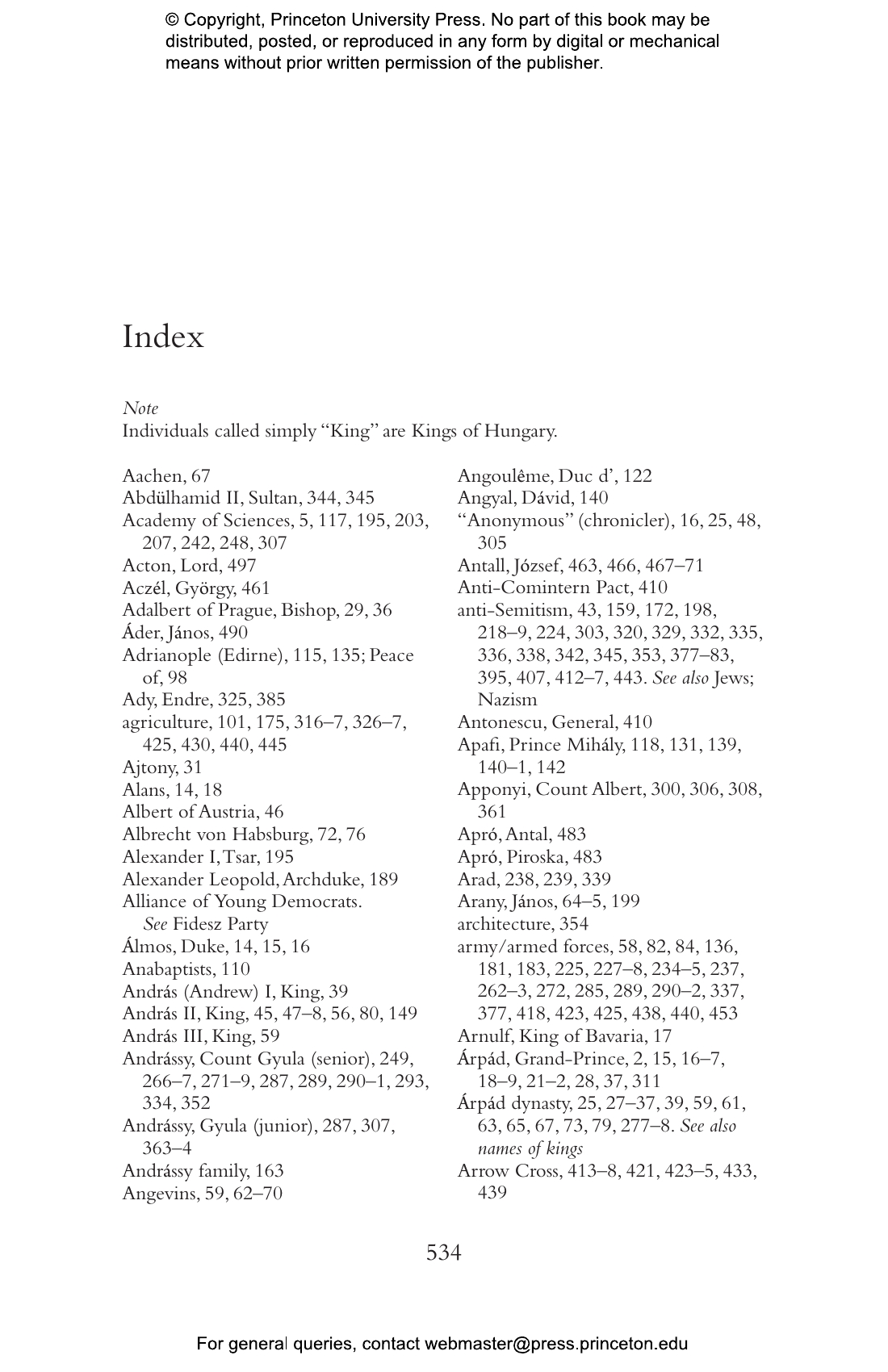 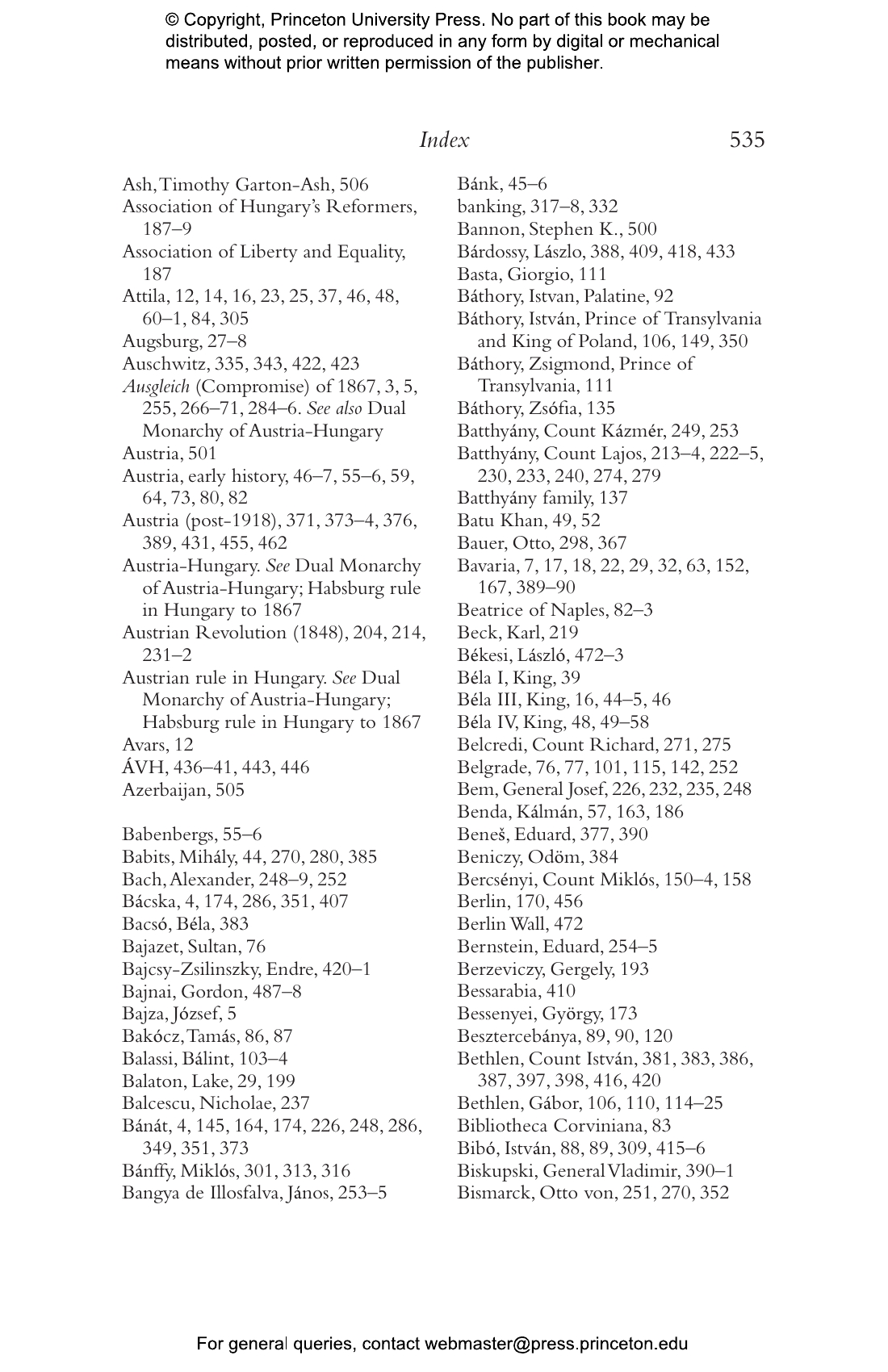 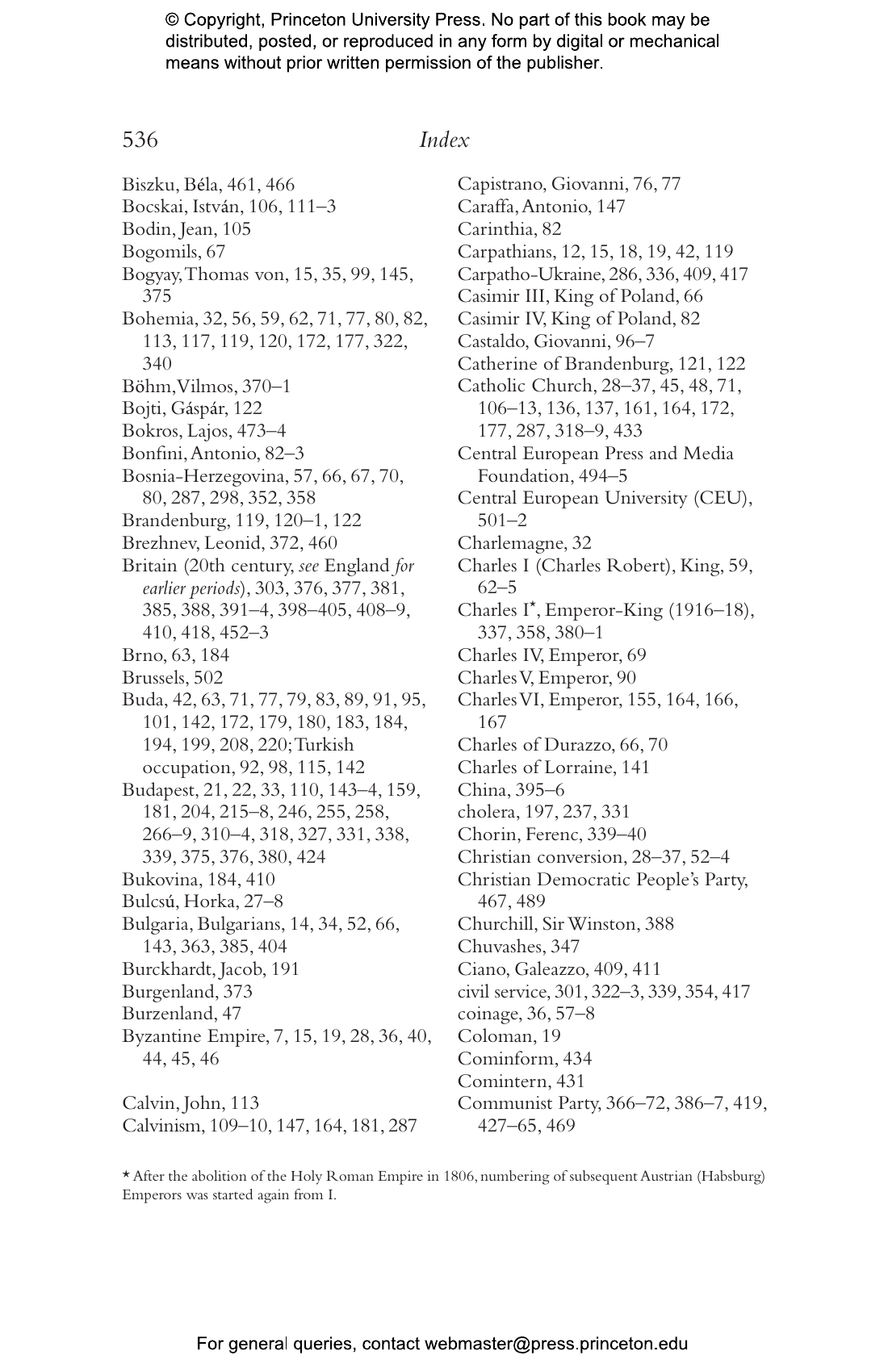 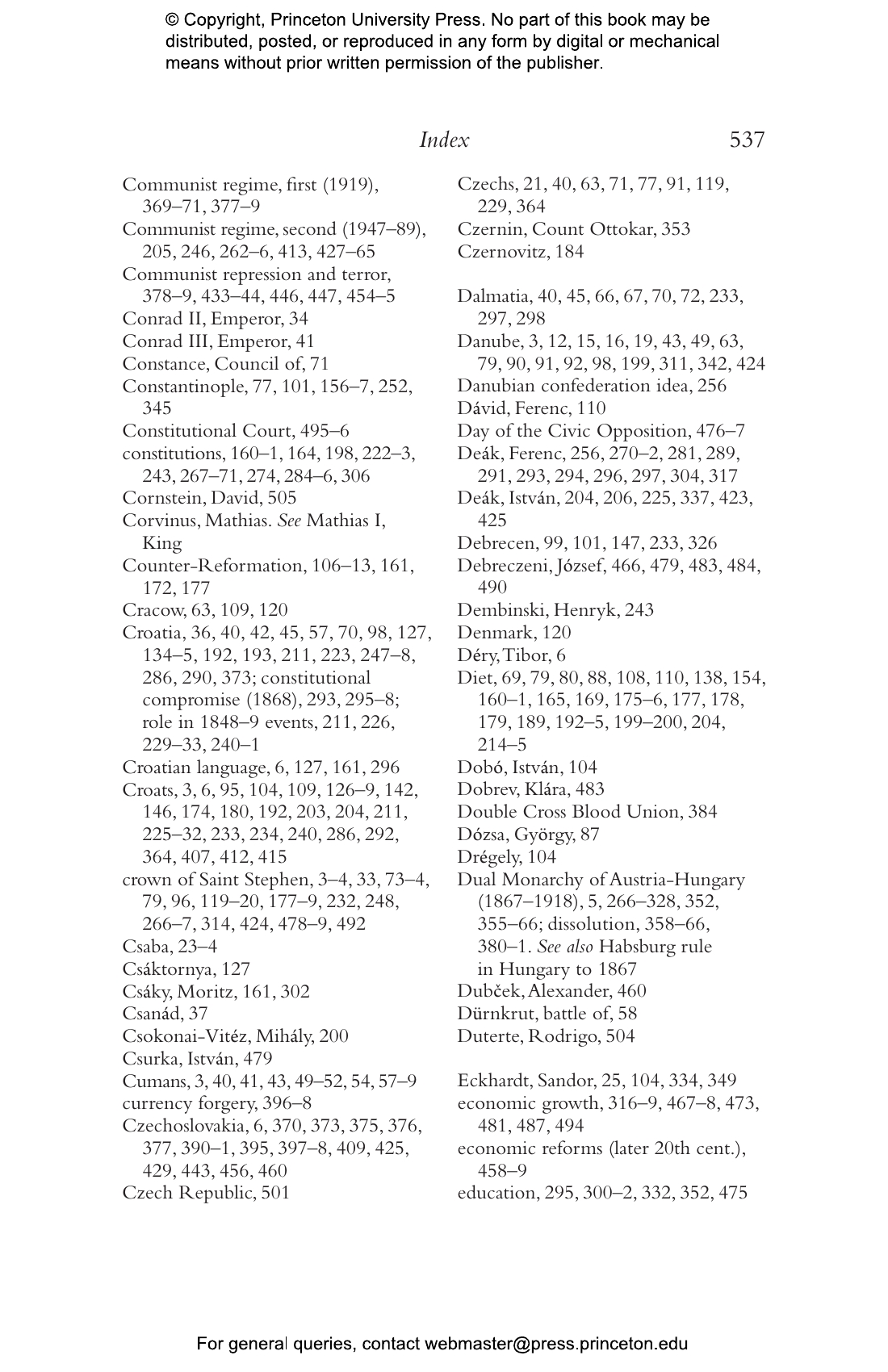 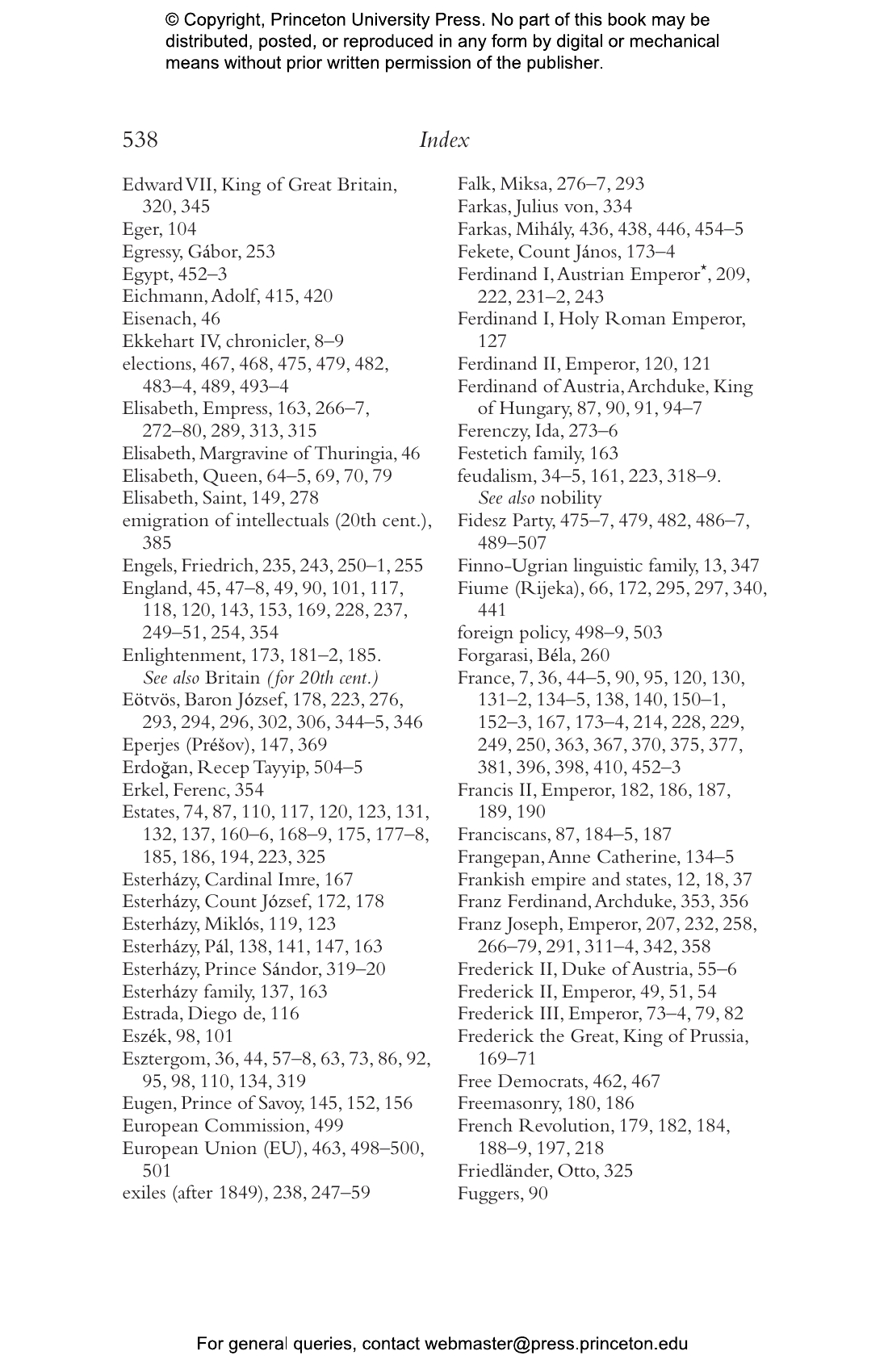 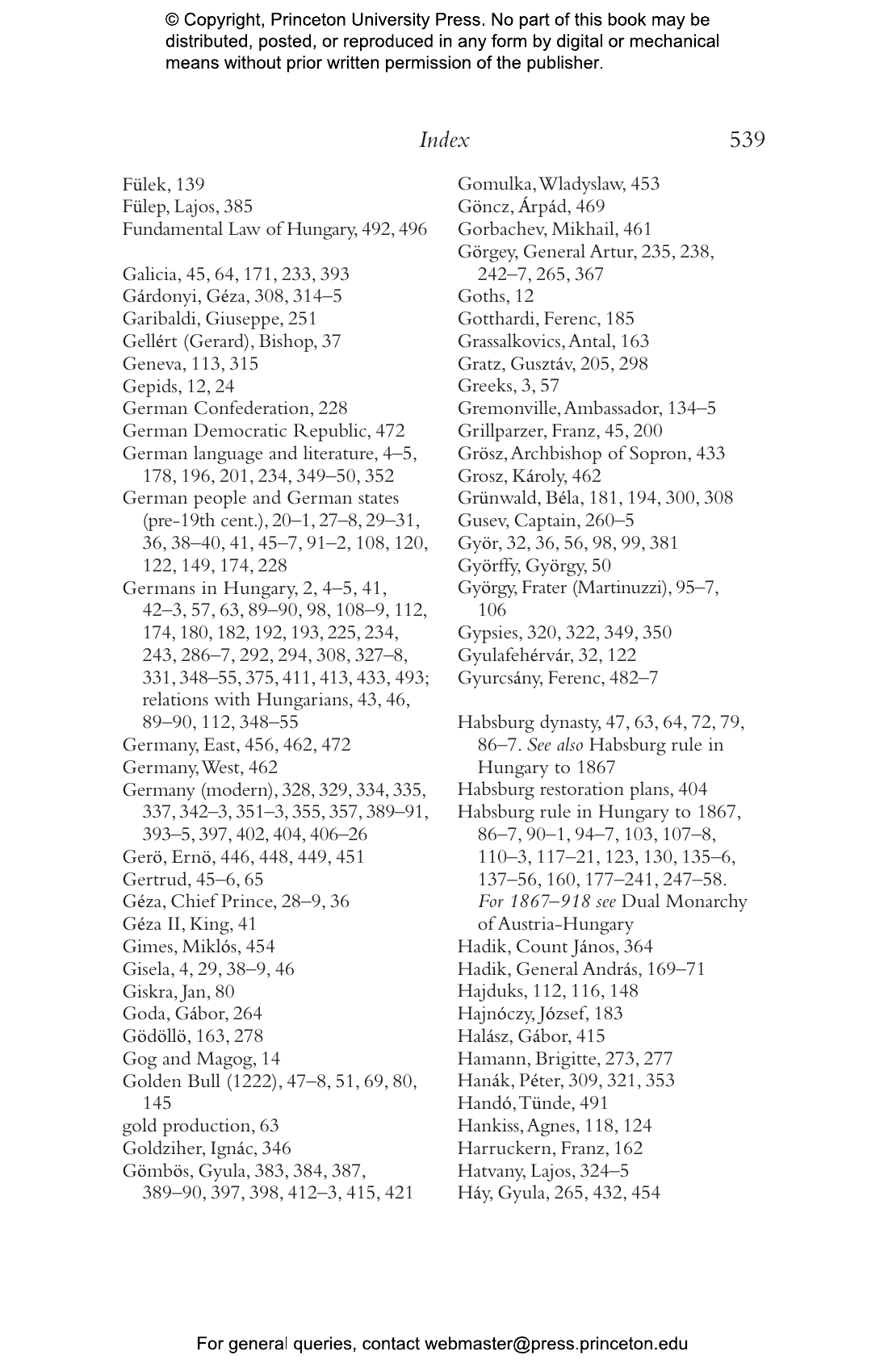 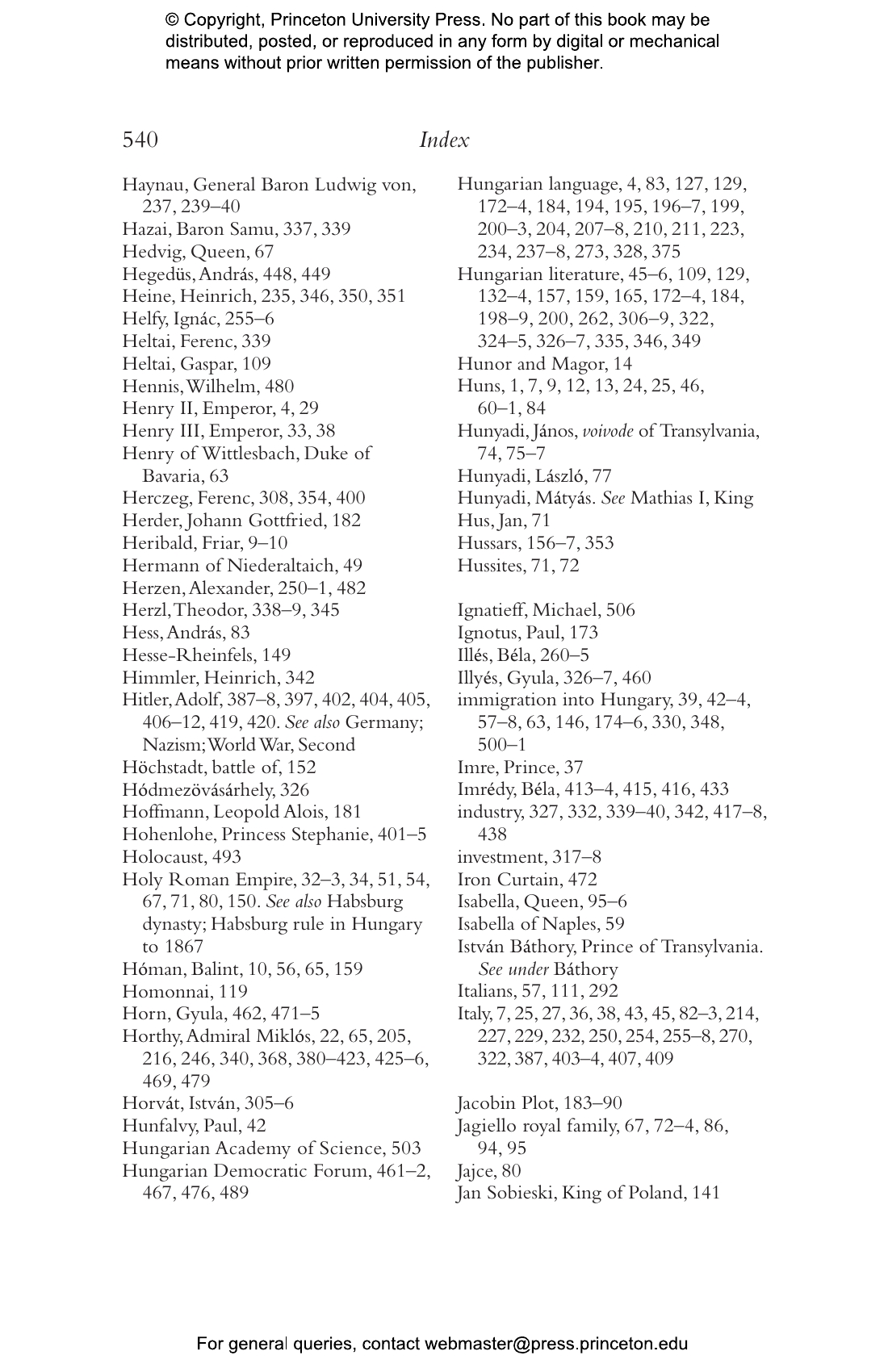 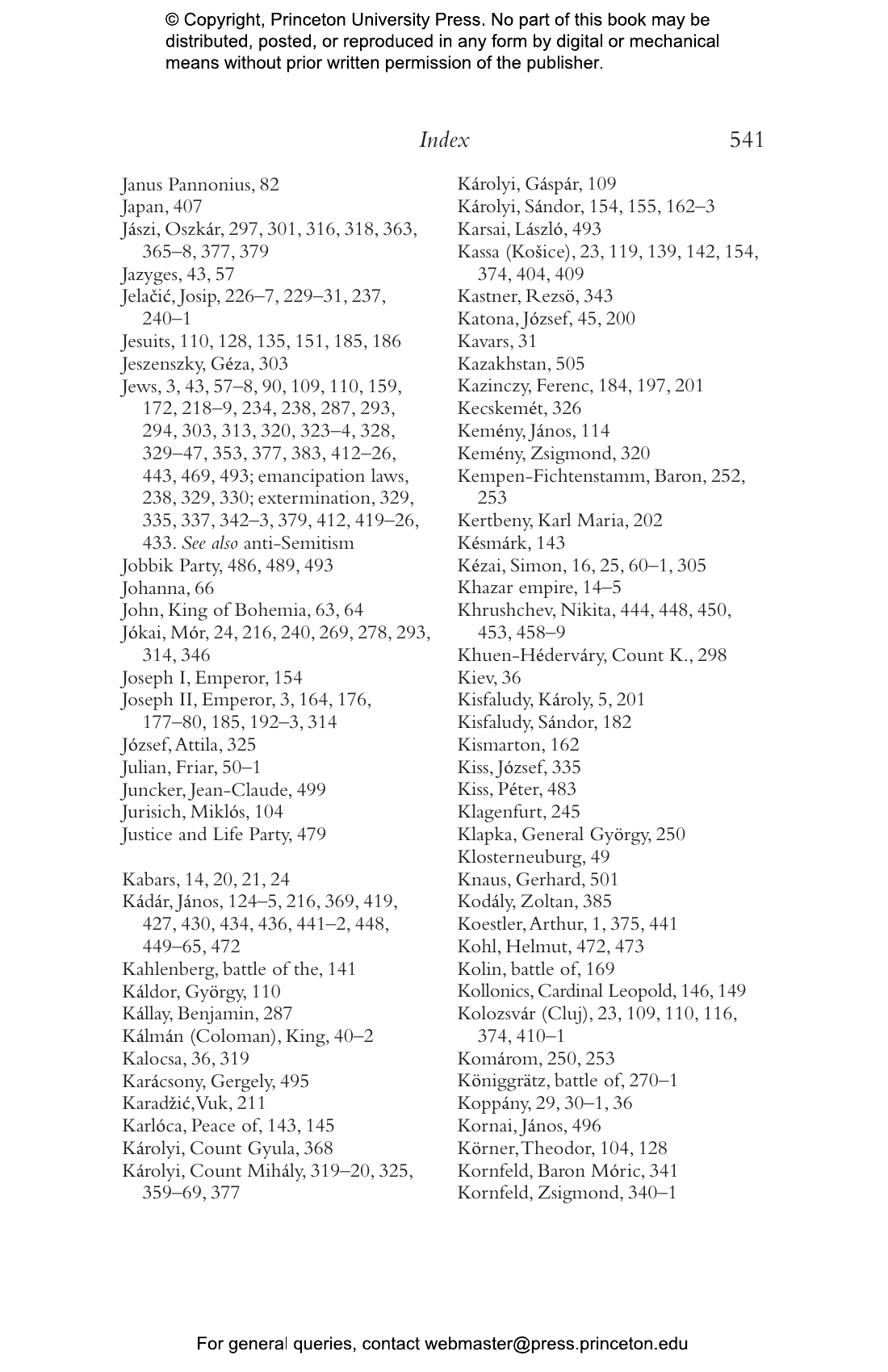 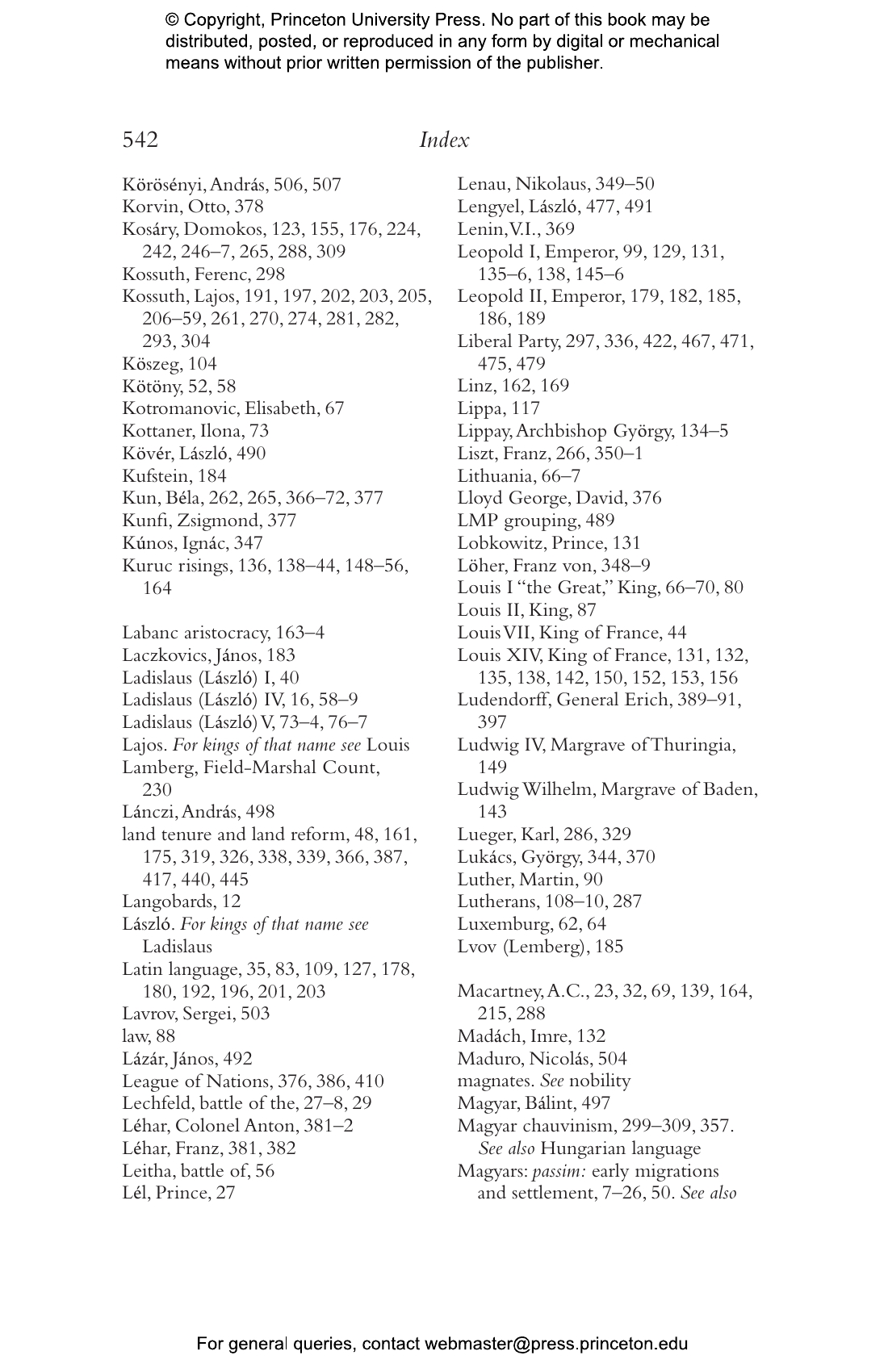 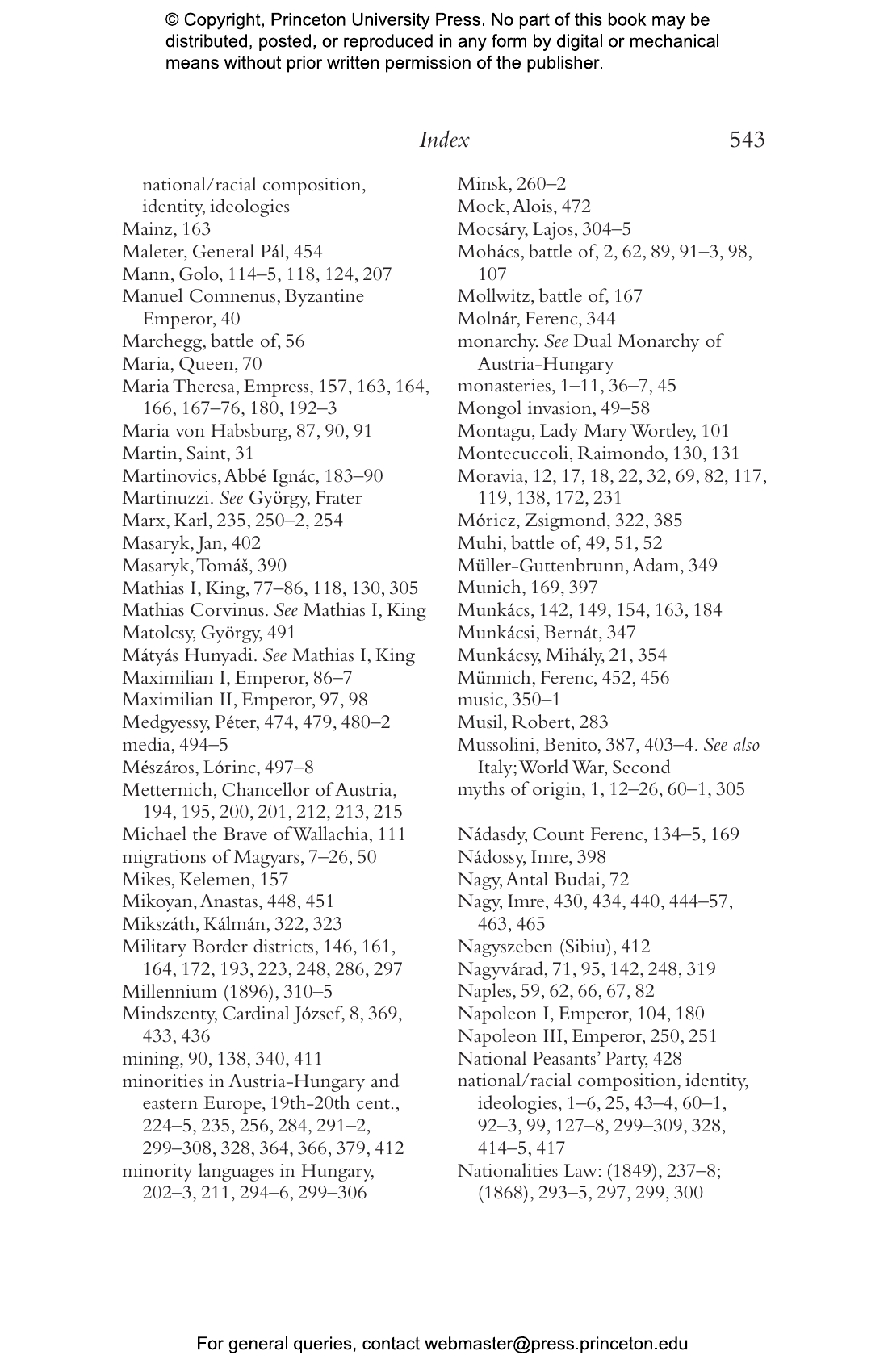 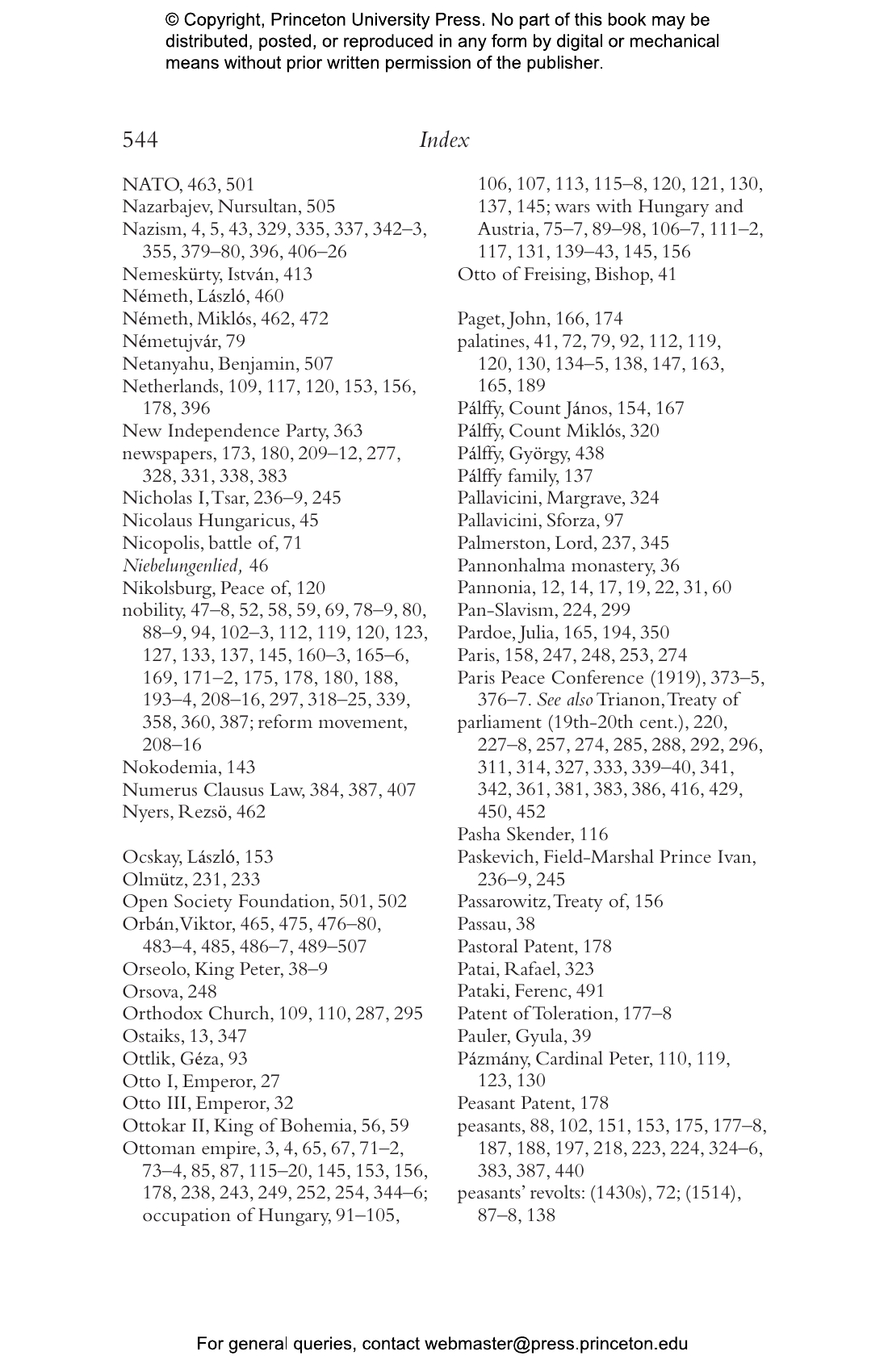 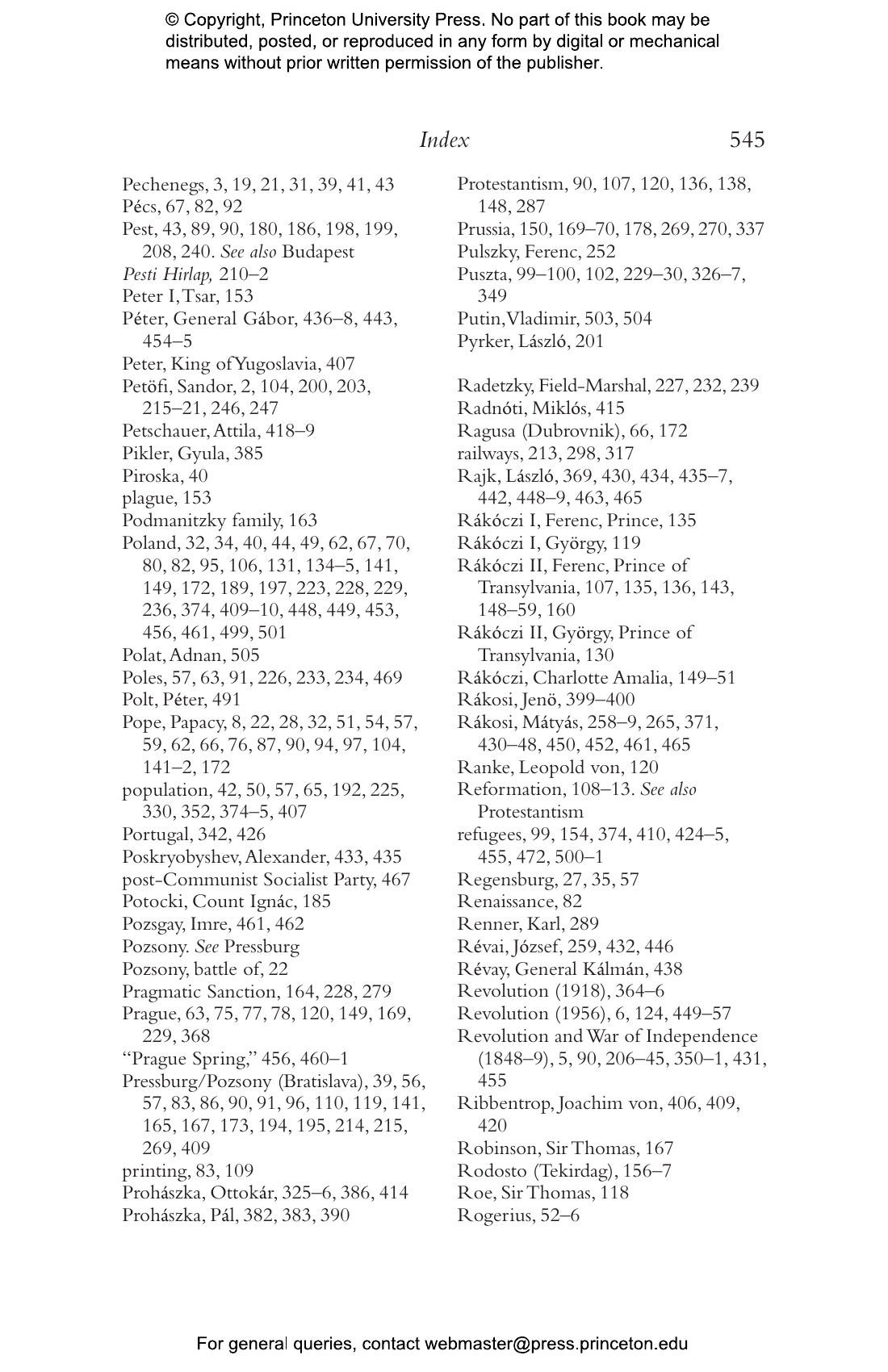 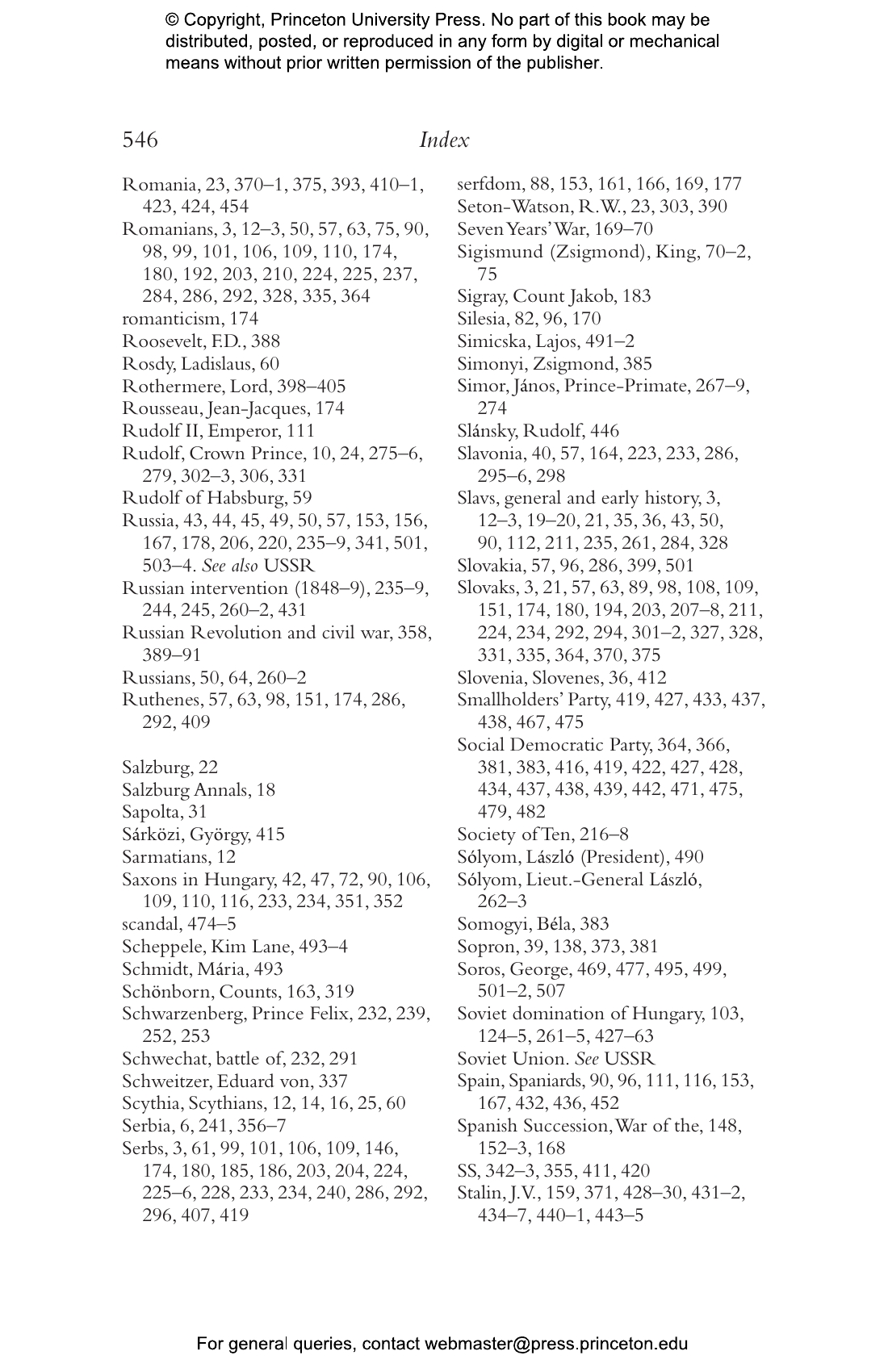 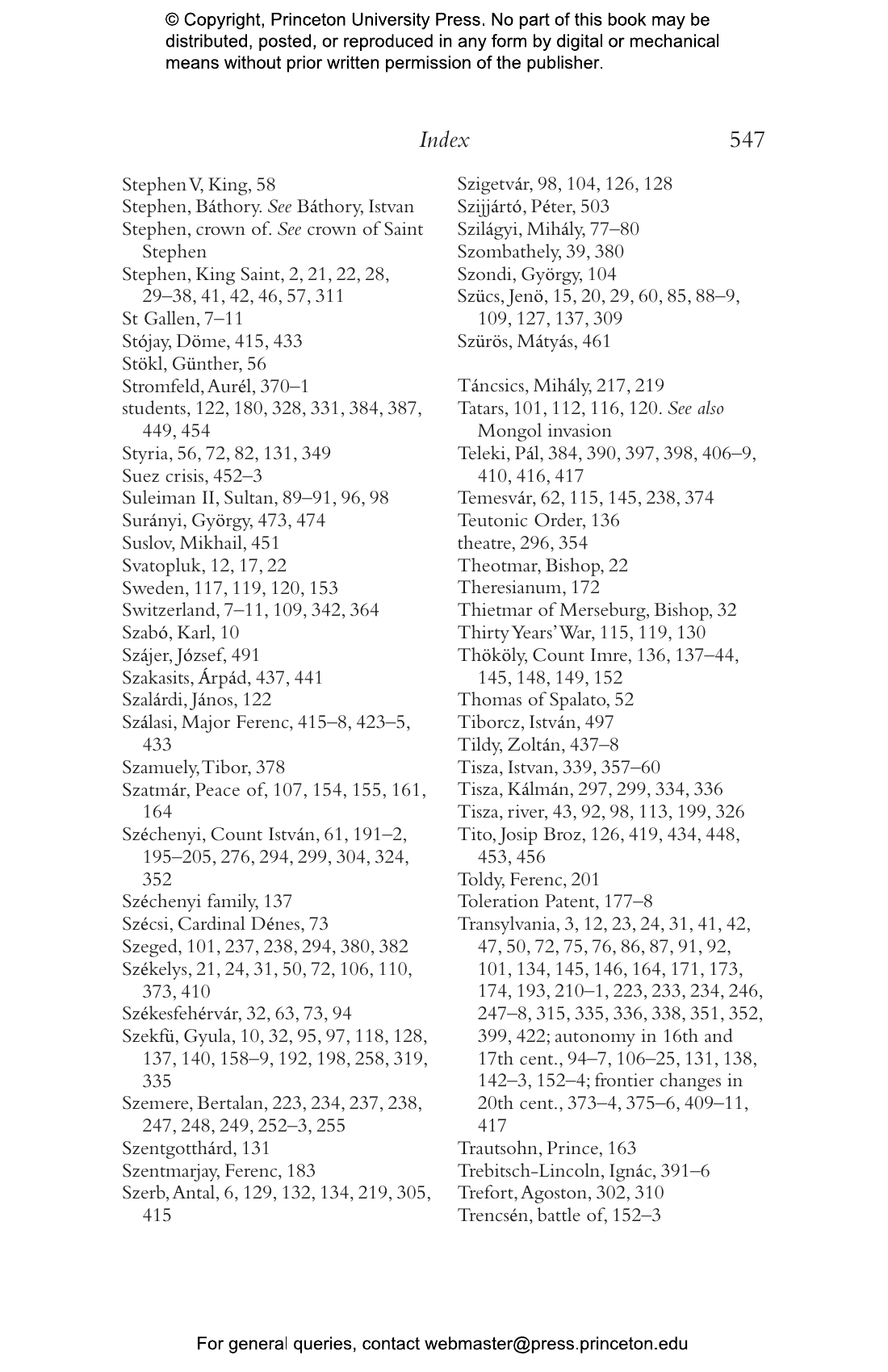 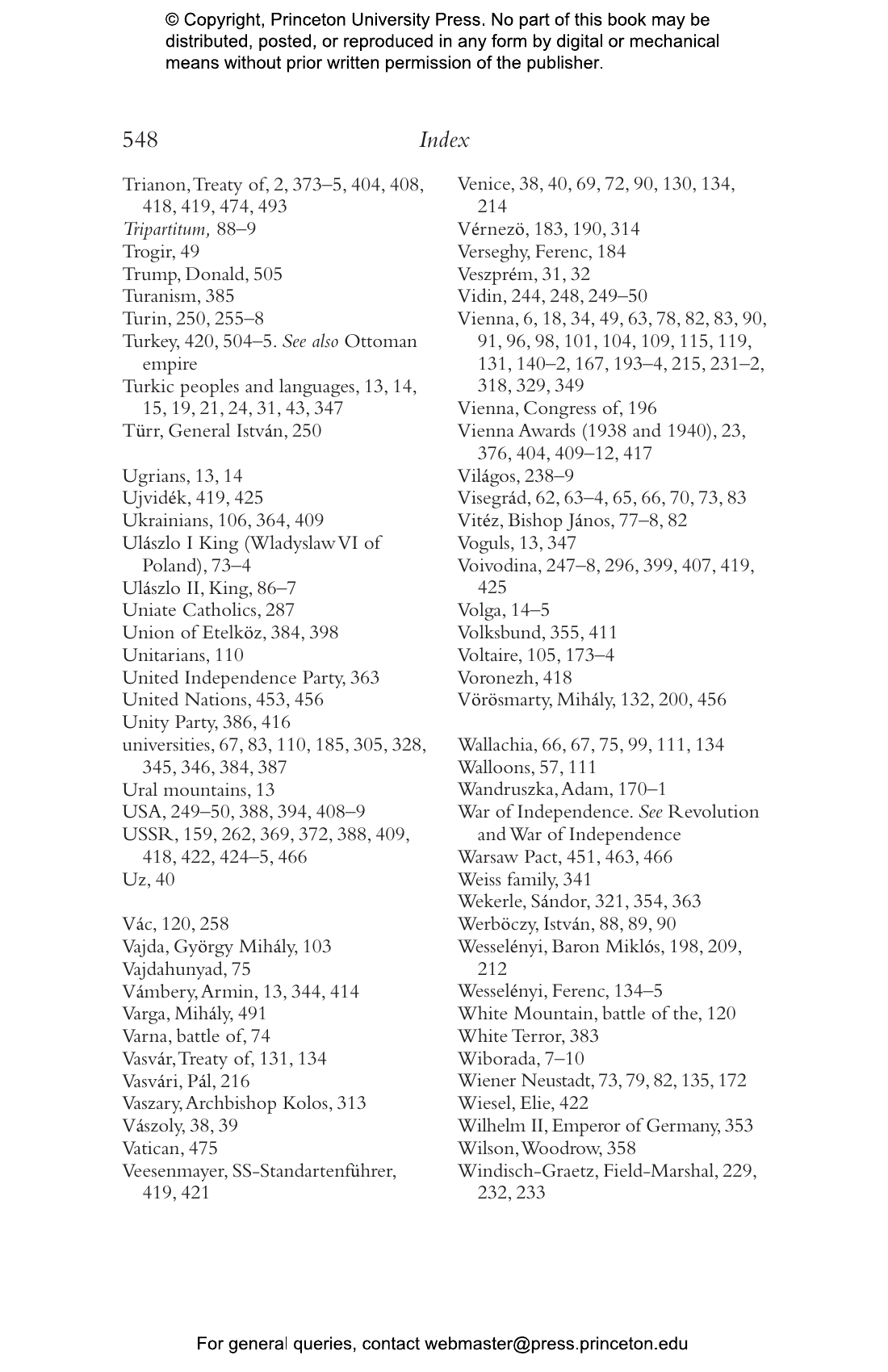 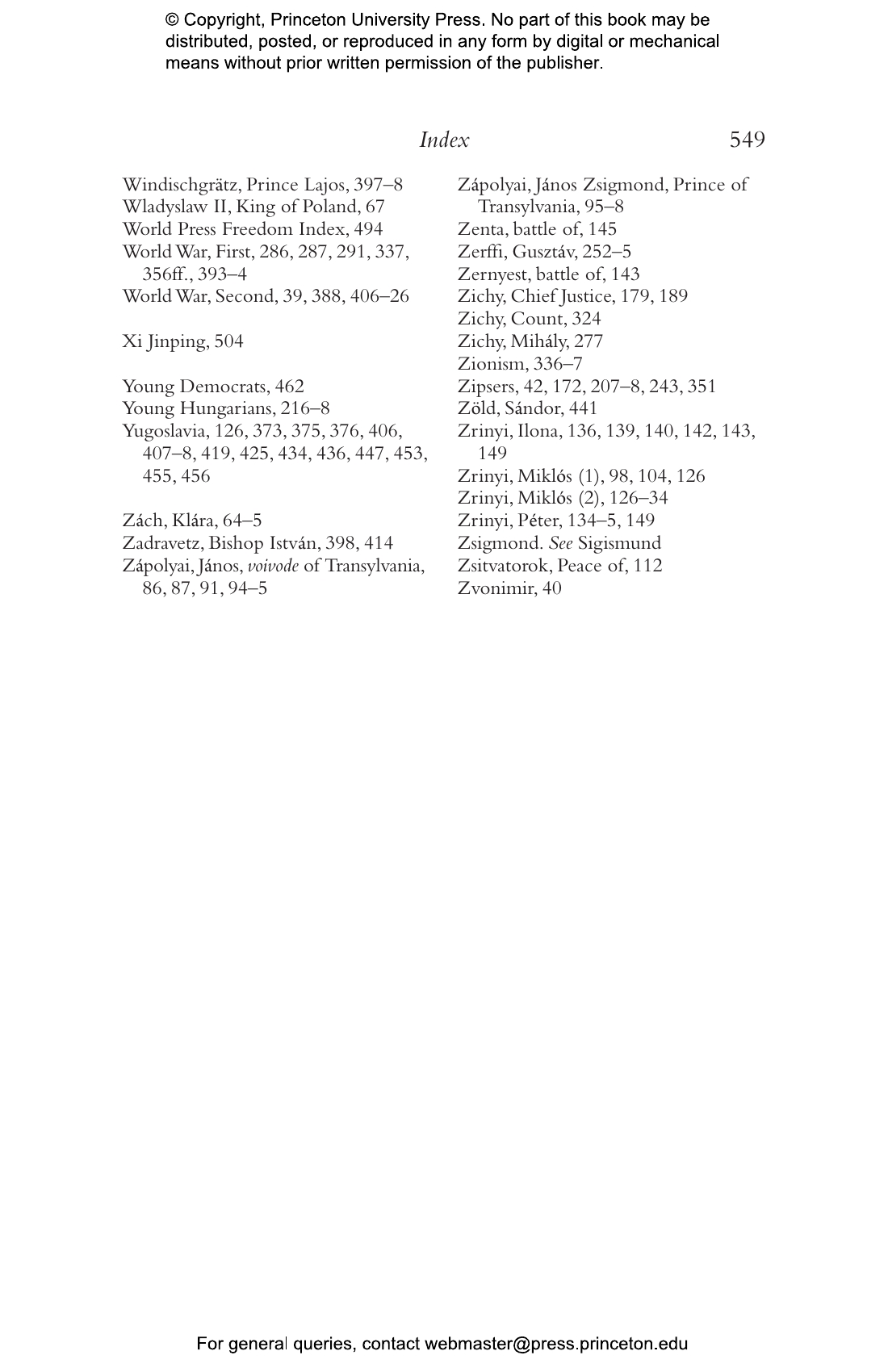 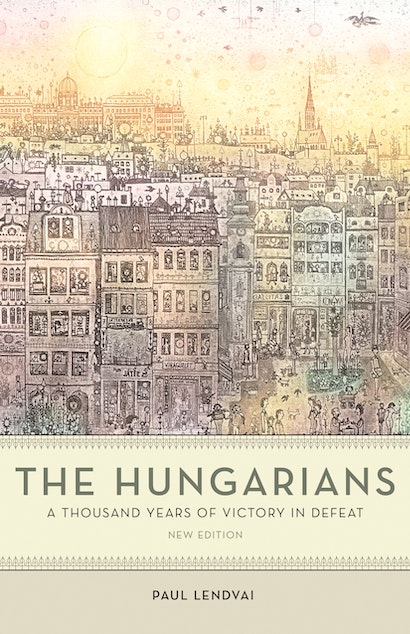 In this absorbing and comprehensive history, Paul Lendvai tells the fascinating story of how the Hungarians, despite a string of catastrophes and their linguistic and cultural isolation, have survived as a nation for more than one thousand years. Now with a new preface and a new chapter that brings the narrative up to the present, the book describes the evolution of Hungarian politics, culture, economics, and identity since the Magyars first arrived in the Carpathian Basin in 896. Through colorful anecdotes of heroes and traitors, victors and victims, revolutionaries and tyrants, Lendvai chronicles the way progressivism and economic modernization have competed with intolerance and narrow-minded nationalism. An unforgettable blend of skilled storytelling and scholarship, The Hungarians is an authoritative account of this enigmatic and important nation.

Paul Lendvai is a Hungarian-born Austrian author of eighteen books on Central and Eastern Europe who worked for the Financial Times for more than two decades. His previous book, Orbán: Europe's New Strongman, was awarded the European Book Prize.

"A pleasure to read. . . . Easily the best history of Hungary in English."—Stephen Goode, Washington Times

"[The Hungarians] is entertaining, often very funny, and would provide a good read for someone with little familiarity or interest in Hungary."—Tibor Fischer, The Guardian

"The writing of national histories is . . . justified by the erudition and intellectual brilliance of the [author]. To this one must add, as a special attraction, the charm, wit and healthy cynicism of The Hungarians."—István Deák, Times Literary Supplement