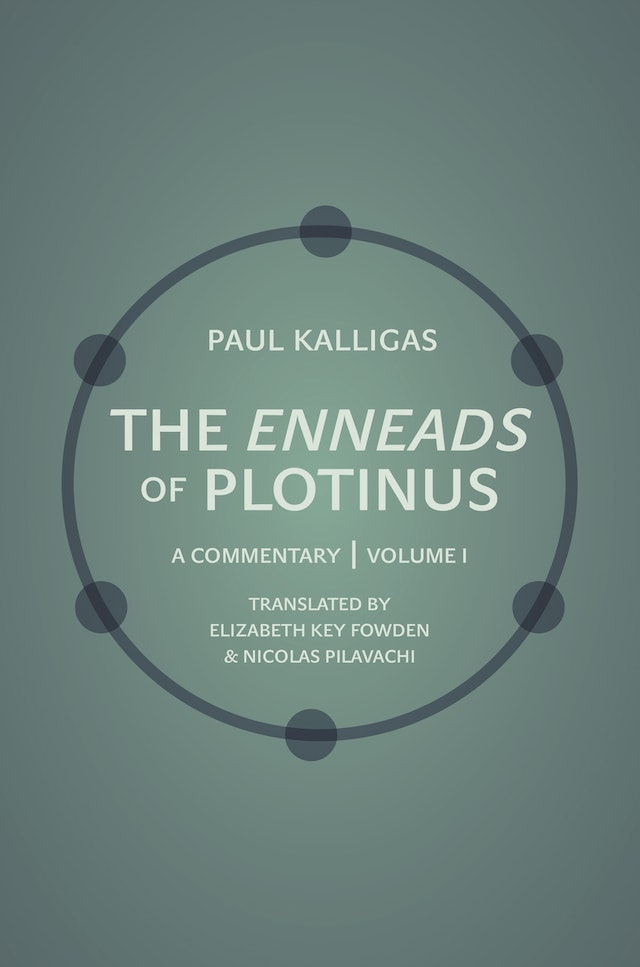 This is the first volume of a groundbreaking commentary on one of the most important works of ancient philosophy, the Enneads of Plotinus—a text that formed the basis of Neoplatonism and had a deep influence on early Christian thought and medieval and Renaissance philosophy. This volume covers the first three of the six Enneads, as well as Porphyry’s Life of Plotinus, a document in which Plotinus’s student—the collector and arranger of the Enneads—introduces the philosopher and his work. A landmark contribution to modern Plotinus scholarship, Paul Kalligas’s commentary is the most detailed and extensive ever written for the whole of the Enneads.

For each of the treatises in the first three Enneads, Kalligas provides a brief introduction that presents the philosophical background against which Plotinus’s contribution can be assessed; a synopsis giving the main lines and the articulation of the argument; and a running commentary placing Plotinus’s thought in its intellectual context and making evident the systematic association of its various parts with each other.

Paul Kalligas is associate professor of ancient philosophy at the University of Athens. Since 1991, he has published six volumes of a new edition of Plotinus's works, with modern Greek translations, ancient Greek texts, and commentary. Kalligas is the editor in chief of the Greek philosophical journal Deucalion.

"Kalligas's commentaries are a major event in the study of Plotinus. Kalligas is sensitive to the demands of exegesis, philology, and history, but also to the more subtle and challenging demands of philosophical analysis. His commentary displays extraordinary mastery of the full text of the Enneads and a sophisticated appreciation of the relevant contexts—from Plato, Aristotle, and Stoicism to skepticism, Middle Platonism, and the entire tradition of Neoplatonism."—Alexander P. D. Mourelatos, University of Texas, Austin