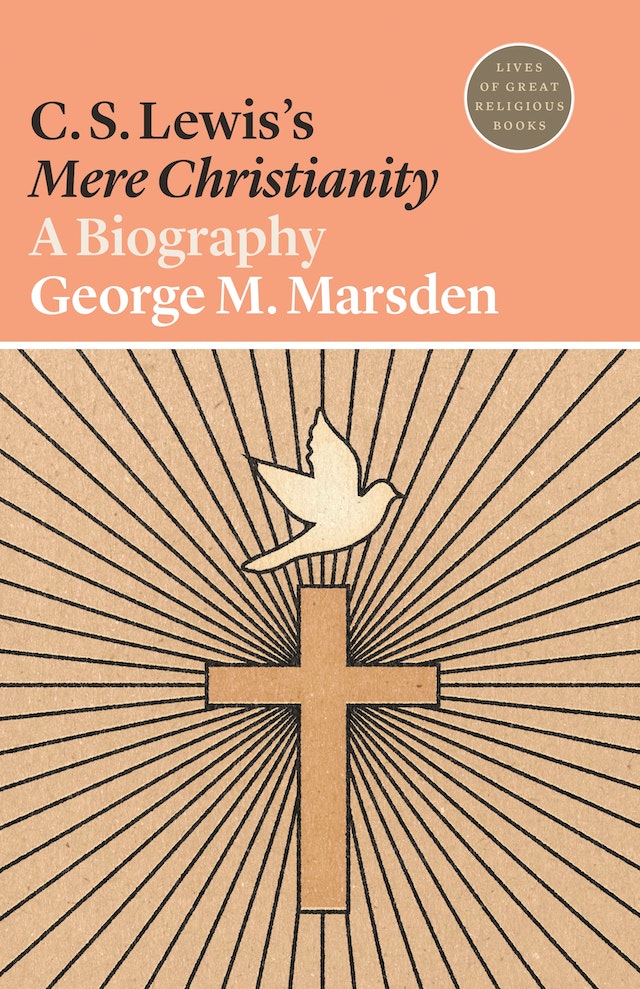 Mere Christianity, C. S. Lewis’s eloquent defense of the Christian faith, originated as a series of BBC radio talks broadcast during the dark days of World War Two. Here is the story of the extraordinary life and afterlife of this influential and inspiring book. George Marsden describes how Lewis gradually went from being an atheist to a committed Anglican—famously converting to Christianity in 1931 after conversing into the night with his friends J. R. R. Tolkien and Hugh Dyson—and how his plainspoken case for Christianity went on to become one of the most beloved spiritual books of all time.

George M. Marsden is the Francis A. McAnaney Professor of History Emeritus at the University of Notre Dame. His books include Fundamentalism and American Culture, Jonathan Edwards: A Life, and The Outrageous Idea of Christian Scholarship. 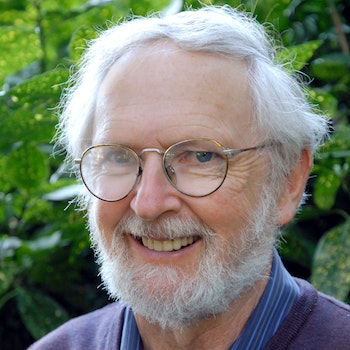 "A superb study of C. S. Lewis's greatest work. Marsden succeeds both in illuminating the success of Mere Christianity and enriching our own reading of this seminal work."—Alister McGrath, author of C. S. Lewis—A Life

"If Marsden's biography of Mere Christianity encourages his readers to read or reread it for themselves, it may in its own way be an antidote for the attention to self that so dominates our culture."—Gilbert Meilaender, Commonweal

"A clear and deeply informed account of a religious work that seems to have no expiration date."—Kirkus Reviews