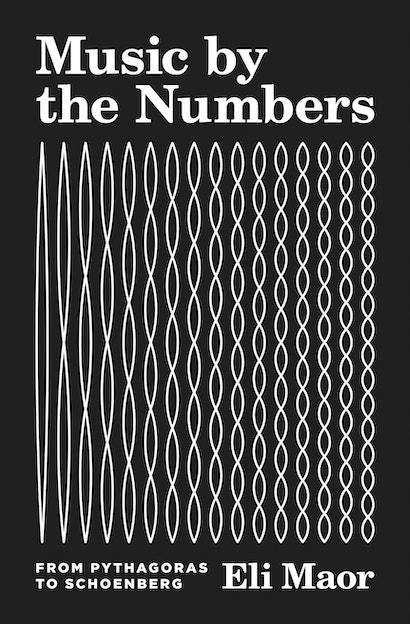 Music is filled with mathematical elements. The works of Bach are often said to possess a math-like logic, and Arnold Schoenberg, Iannis Xenakis, and Karlheinz Stockhausen wrote music explicitly based on mathematical principles. Yet Eli Maor argues that it is music that has had the greater influence on mathematics, not the other way around. Starting with Pythagoras, proceeding through Schoenberg, and bringing the story up to the present with contemporary string theory, Music by the Numbers tells a fascinating story of composers, scientists, inventors, and eccentrics who have played a role in the age-old relationship between music, mathematics, and the physical sciences. Weaving compelling stories of historical episodes with Maor’s personal reflections as a mathematician and lover of classical music, this book will delight anyone who loves math and music.

Eli Maor is a former professor of the history of mathematics at Loyola University Chicago. His books include the internationally acclaimed To Infinity and Beyond, e: The Story of a Number, Trigonometric Delights, and The Pythagorean Theorem: A 4,000-Year History (all Princeton).

"A fascinating investigation of the relationship between math and music—what they have in common, how they differ, and how each has informed the other. A delightful examination of how math and culture interact."—Ian Stewart, author of Significant Figures