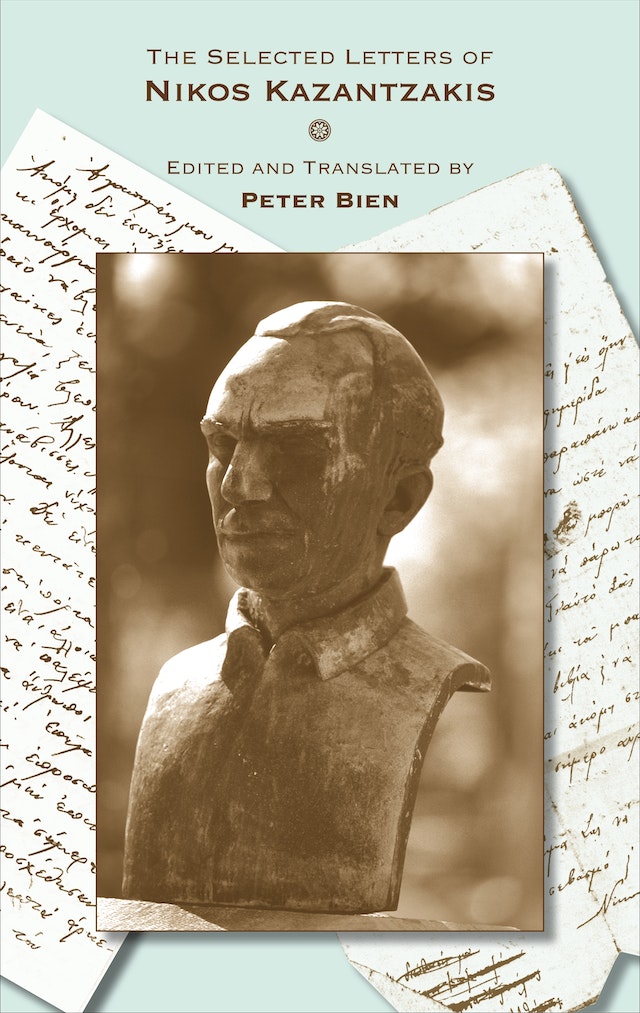 The life of Nikos Kazantzakis—the author of Zorba the Greek and The Last Temptation of Christ—was as colorful and eventful as his fiction. And nowhere is his life revealed more fully or surprisingly than in his letters. Edited and translated by Kazantzakis scholar Peter Bien, this is the most comprehensive selection of Kazantzakis’s letters in any language.

One of the most important Greek writers of the twentieth century, Kazantzakis (1883–1957) participated in or witnessed some of the most extraordinary events of his times, including both world wars and the Spanish and Greek civil wars. As a foreign correspondent, an official in several Greek governments, and a political and artistic exile, he led a relentlessly nomadic existence, living in France, Czechoslovakia, Austria, Germany, Italy, Spain, the Soviet Union, and England. He visited the Versailles Peace Conference, attended the tenth-anniversary celebration of the Bolshevik Revolution, interviewed Mussolini and Franco, and briefly served as a Greek cabinet minister—all the while producing a stream of novels, poems, plays, travel writing, autobiography, and translations. The letters collected here touch on almost every aspect of Kazantzakis’s rich and tumultuous life, and show the genius of a man who was deeply attuned to the artistic, intellectual, and political events of his times.

Peter Bien, professor emeritus of English and comparative literature at Dartmouth College, has translated Kazantzakis's The Last Temptation of Christ, Saint Francis, and Report to Greco. He is also the author of an authoritative two-volume study of Kazantzakis's works. 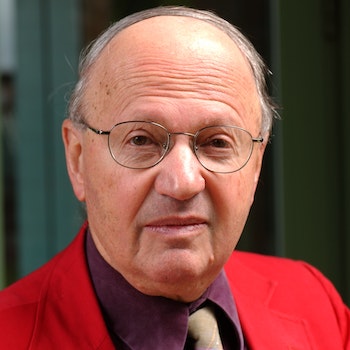 "In a very real sense, the present volume is the raw material of the biography, turned into an enjoyable repast by the skillful hand of its editor."—David Holton, Anglo-Hellenic Review

"Nikos Kazantzakis was one of the great literary letter writers of the twentieth century, and this eagerly awaited volume is the first fully representative selection of his correspondence in any language. Providing rich insights into the workings of his mind, this expertly annotated volume is a milestone that will immediately become authoritative."—Roderick Beaton, author of George Seferis: Waiting for the Angel, a Biography

"These crystalline and eloquent translations of Nikos Kazantzakis's letters help us grasp his intellectual intensity and spiritual verve. He emerges as a thoughtful, ardent man who was single-minded in his search for wisdom. This is an intriguing and compelling volume that highlights the nexus between Kazantzakis's life and literary art."—Darren J. N. Middleton, author of Broken Hallelujah: Nikos Kazantzakis and Christian Theology