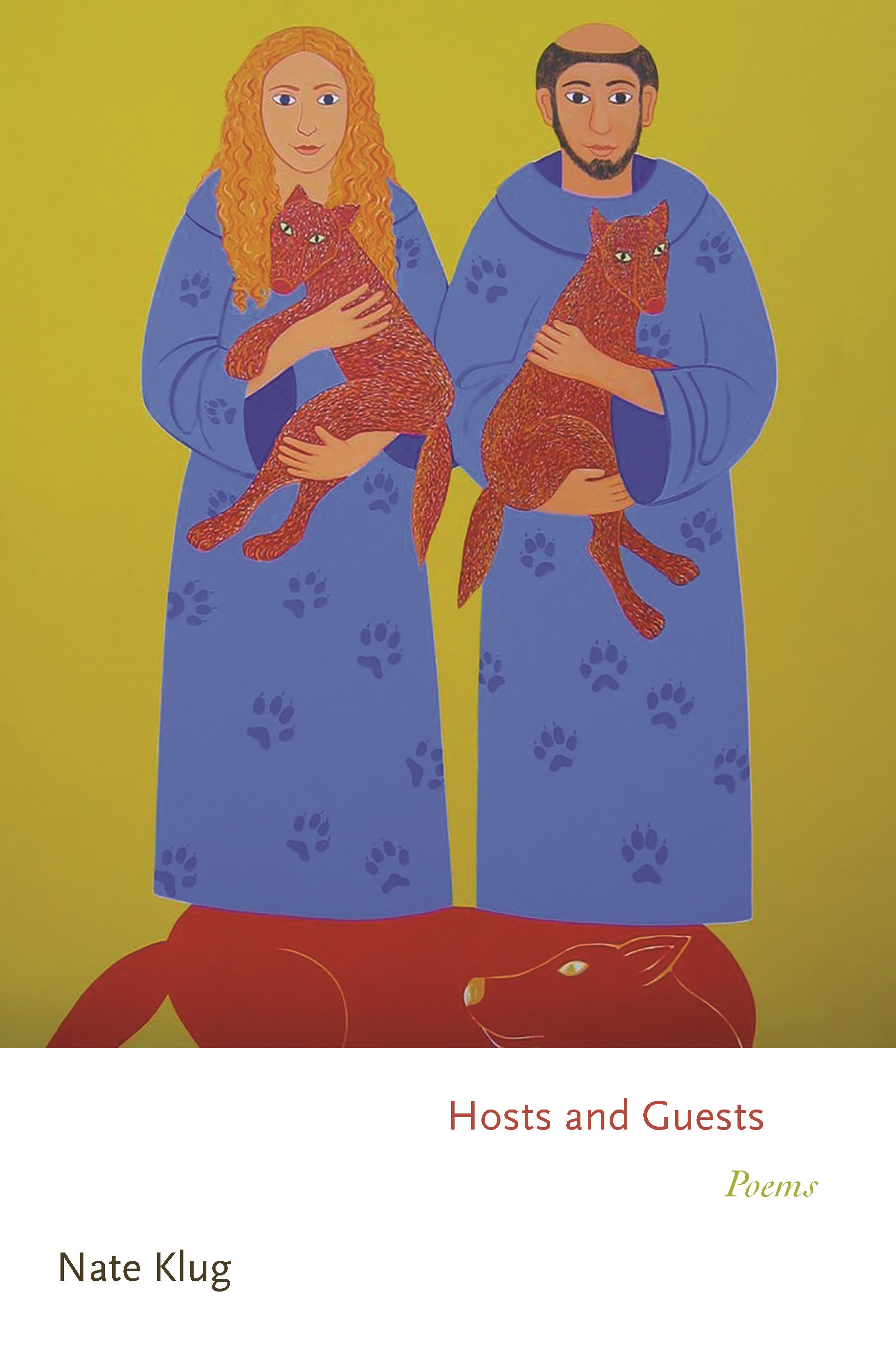 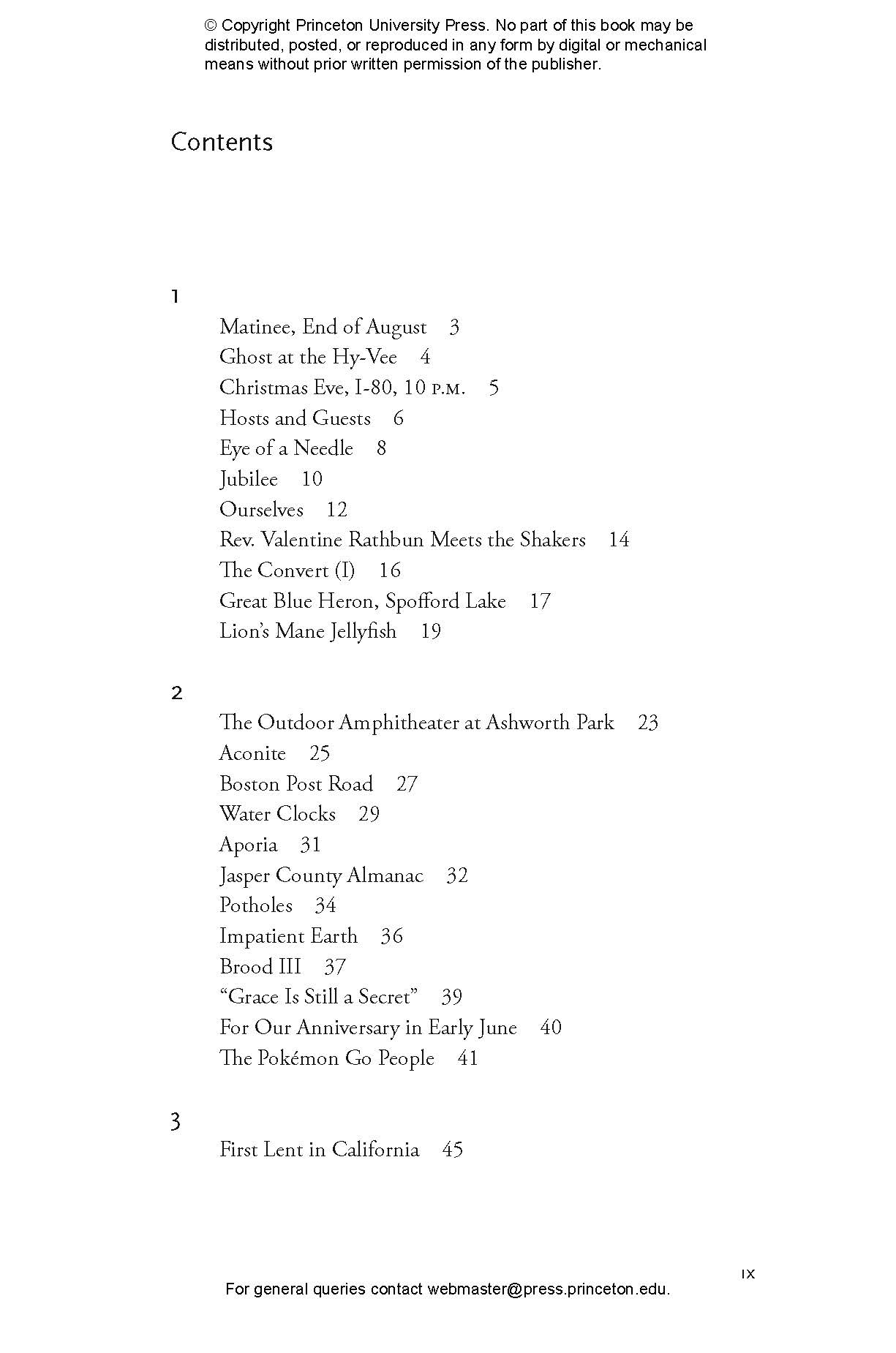 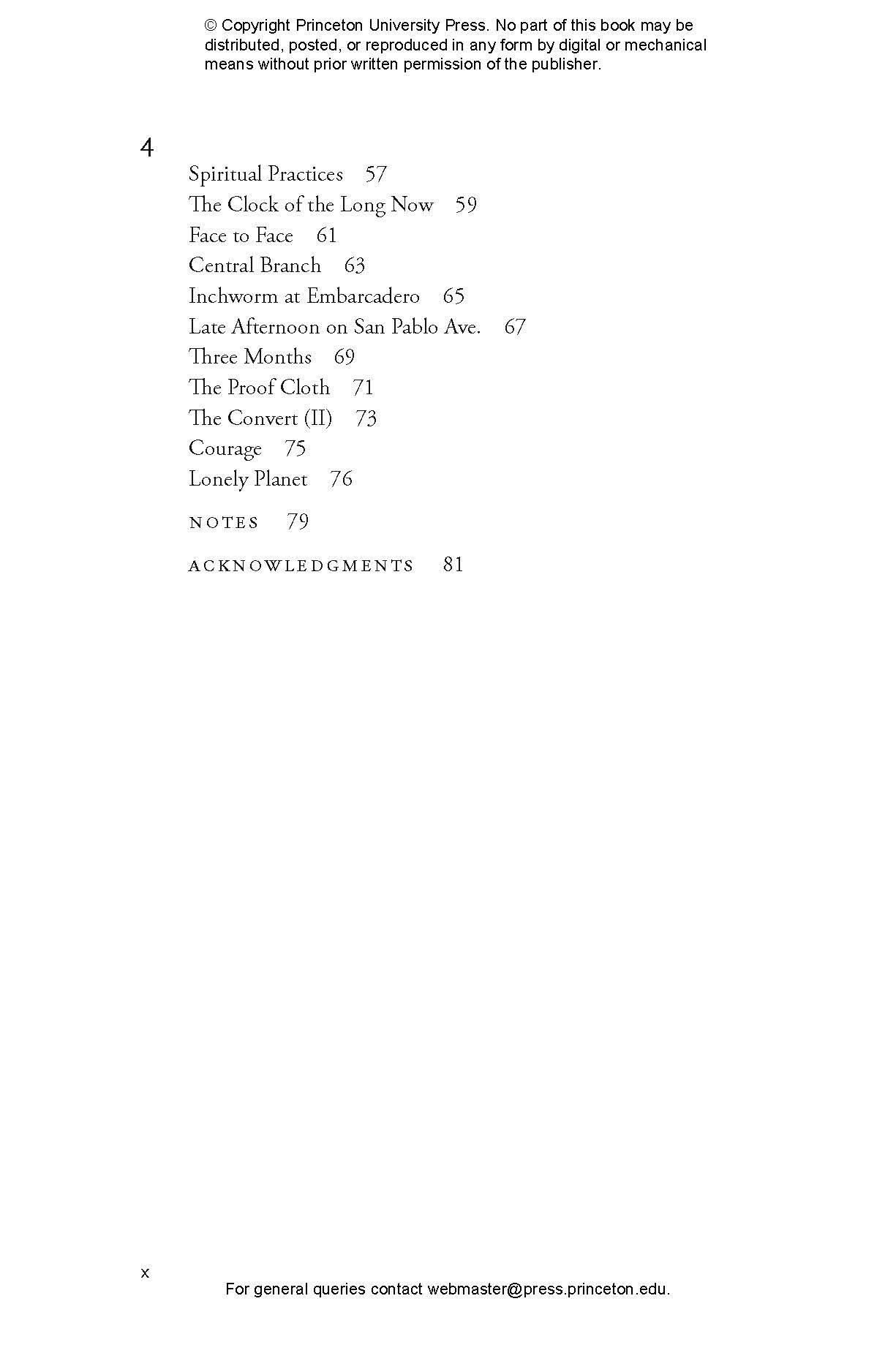 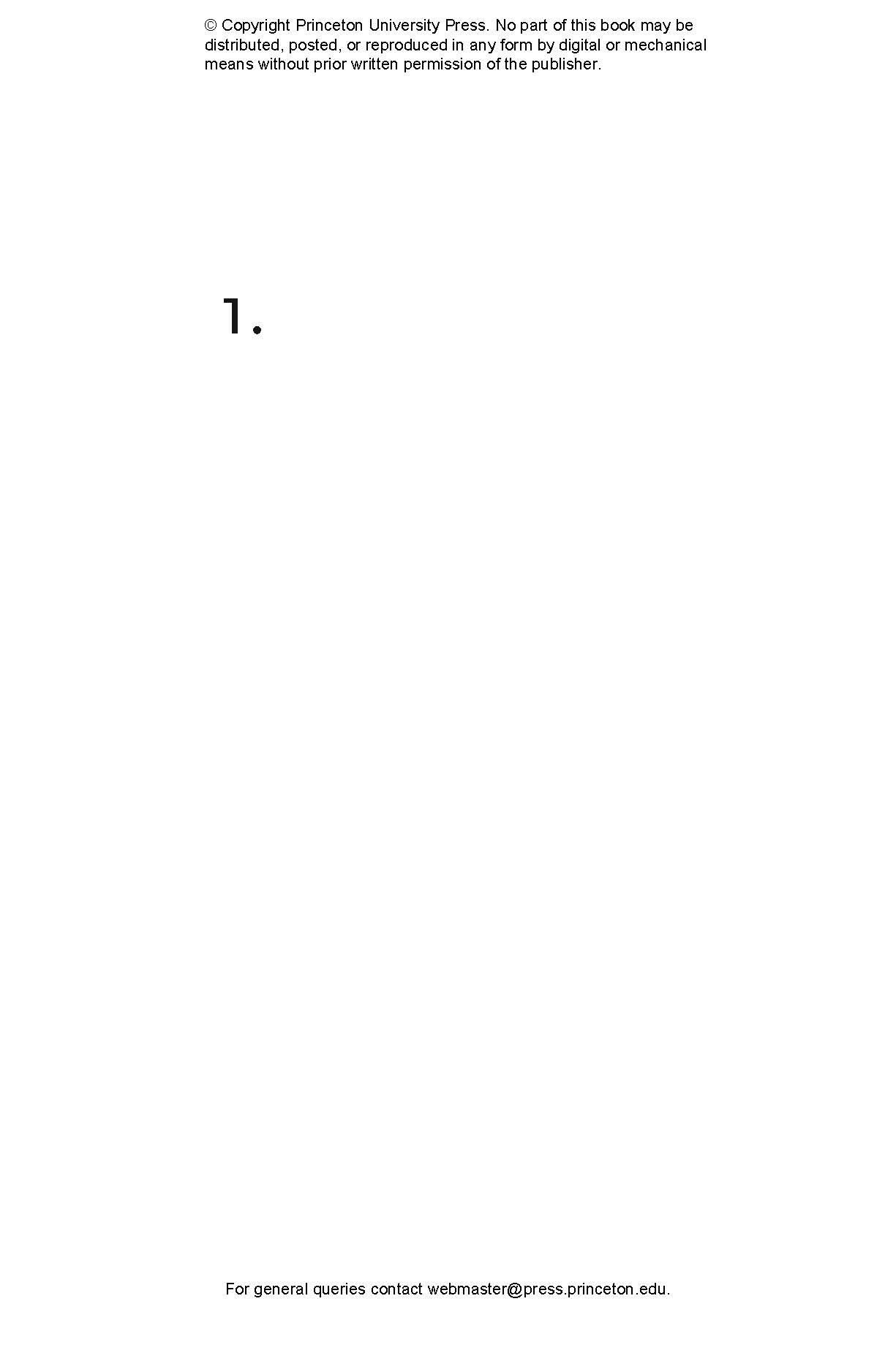 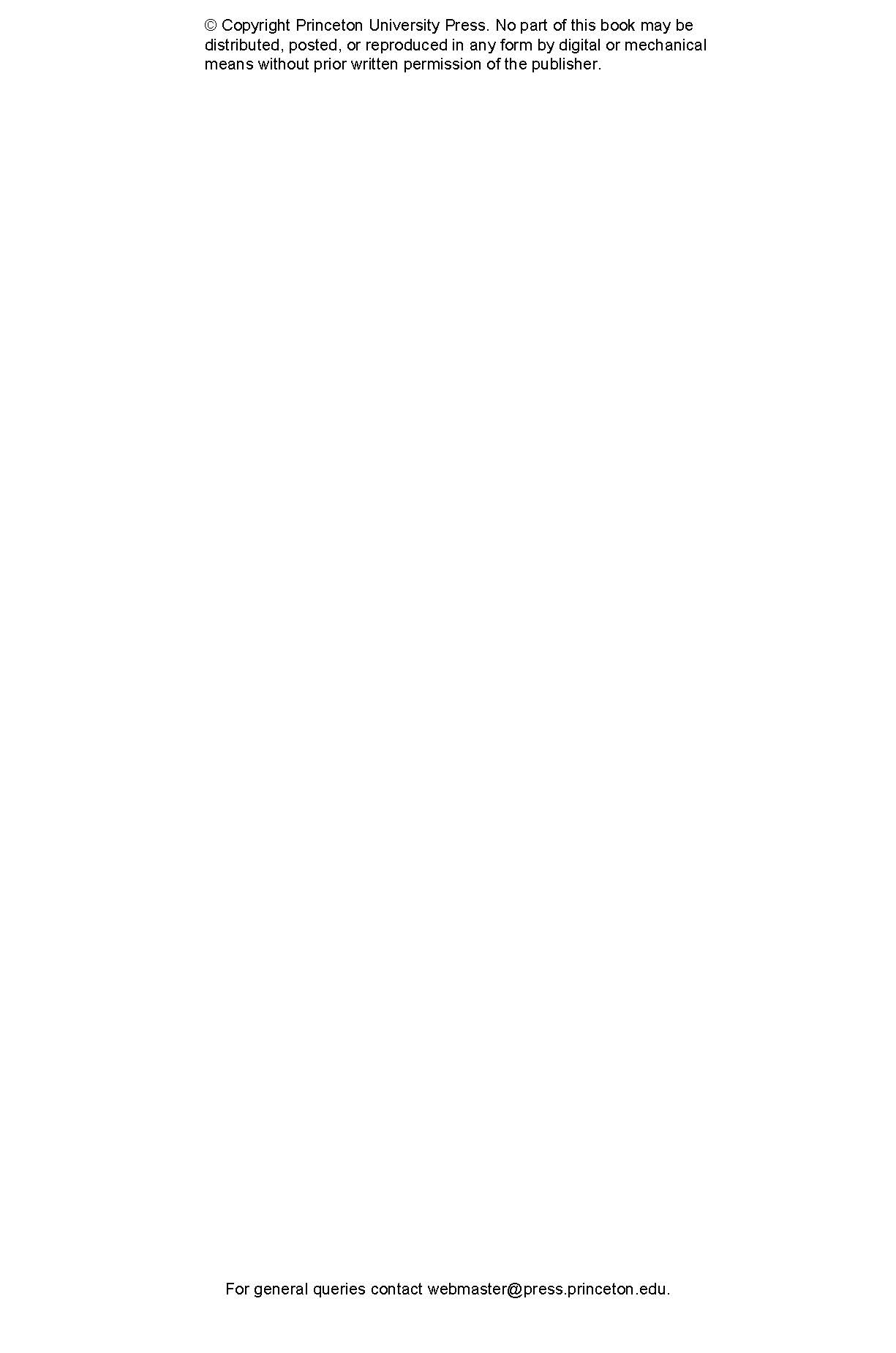 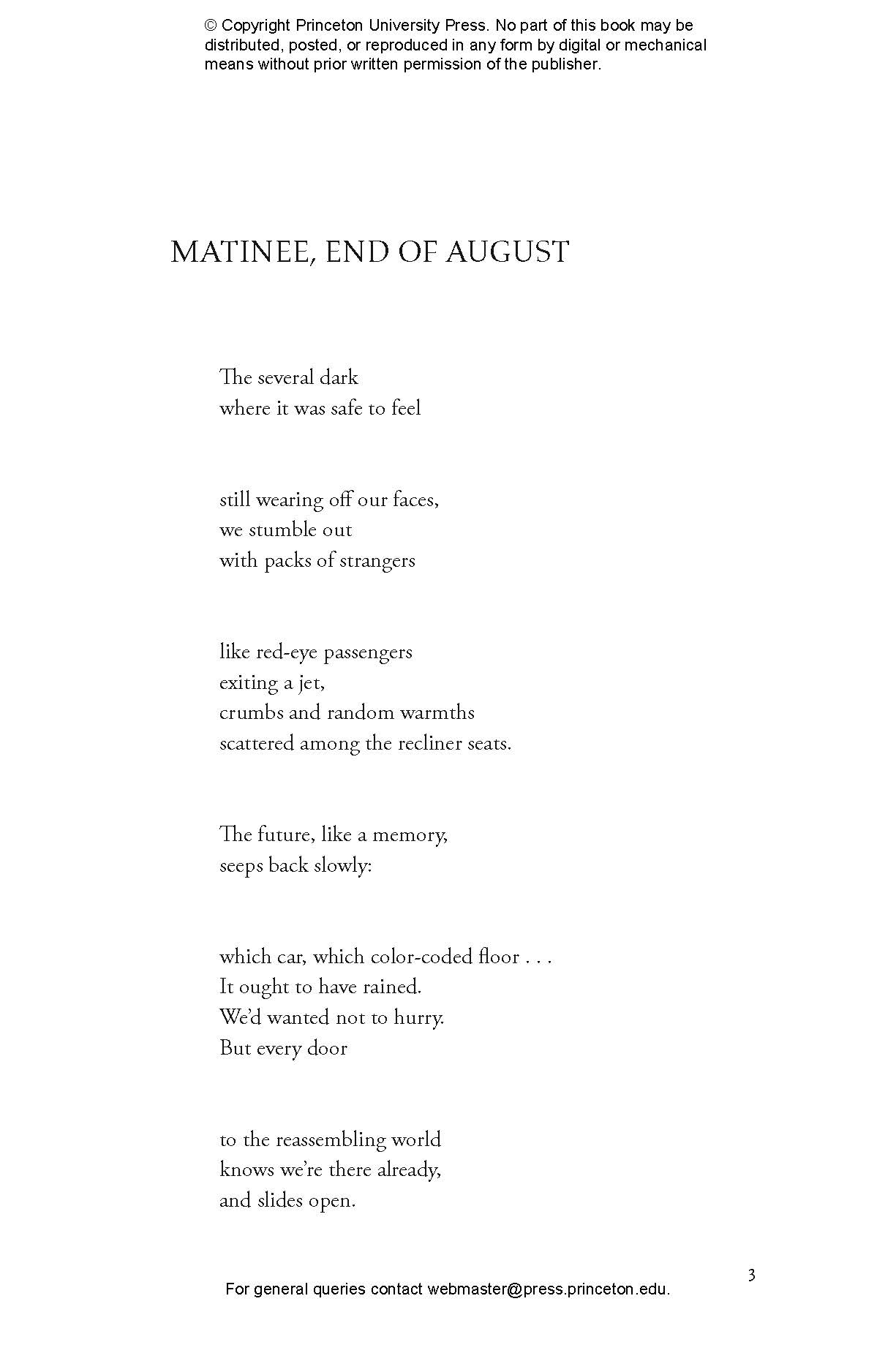 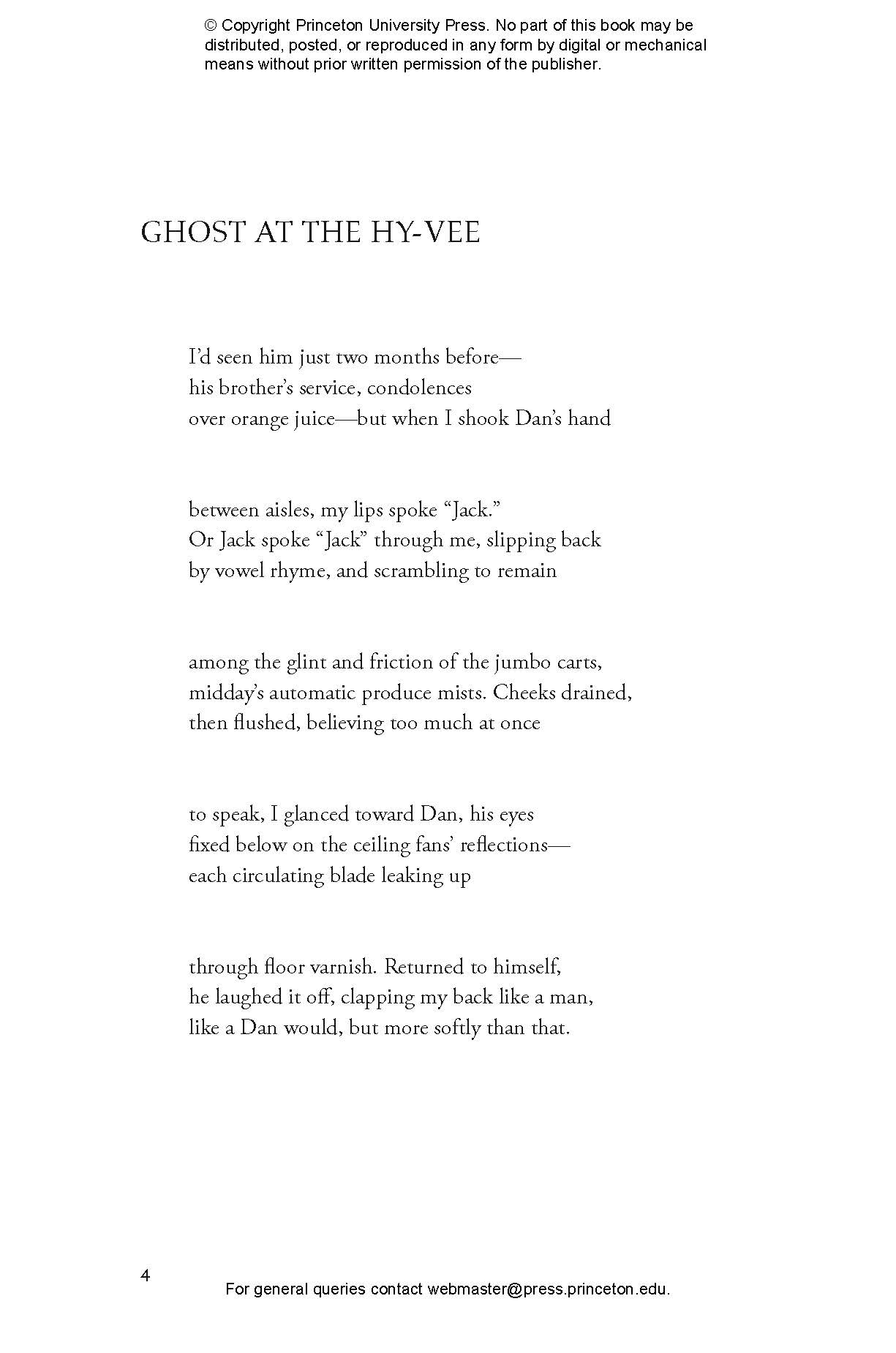 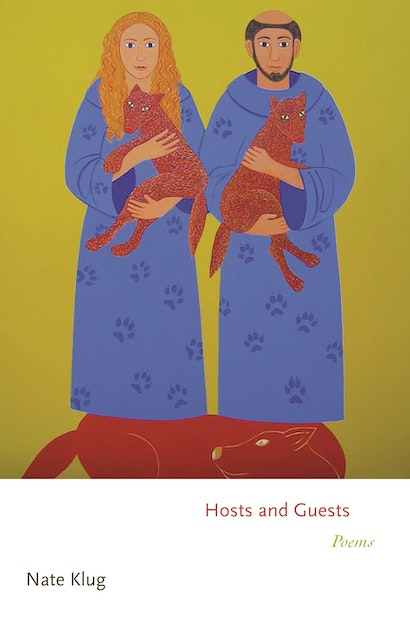 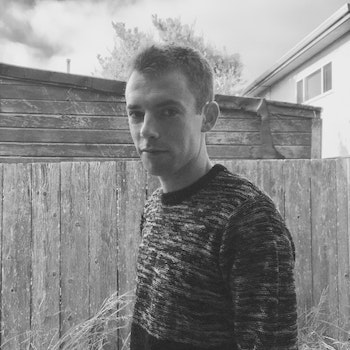 "Nate Klug’s Hosts and Guests examines the sometimes uneasy, shifting economies between what serves as host and what is hosted in an array of contexts, from the Anthropocene to mother and fetus. . . . But it is perhaps in his delicate, intricate syntactical suspensions and arrangements, as much as in his arresting image systems, that Klug conveys the beautiful struggle of risking love and belief in bodies seemingly made to be lost to us."—Lisa Russ Spaar, Los Angeles Review of Books

"Klug is writing some of the strongest poetry you can find in American letters these days. Stoically fierce and vividly alert. The signature surfaces of a Nate Klug poem . . . are often somehow simultaneously beautifully smooth and a little edgy. But they are also chiseled and efficient, and these qualities together are a sign of the richness in the depths they signify."—Jesse Nathan, McSweeney's

"Intelligent, wry, learned, and at times witty . . . Klug bears witness to the fruitful cross-pollinations of contemporary poetry and contemporary religious faith…he is worth watching. - Library Journal"

"Klug is a poet of attention for whom metre is a slow-mo technology that lets you notice what’s in front of you. But he also finds words for interiority, helping you notice emotions that get lost in the rush of the everyday. - James K.A. Smith, Image Journal newsletter"

"Klug, at his best, can marry image, movement, and melody into precise order… I find myself…so refreshed by the poems of Hosts and Guests. - Christian Detisch, 32poems.com"

"Quirky and philosophical. . . . the poems in Hosts and Guests are . . . both exploratory and concise; they wander without filler or clutter. Klug’s descriptions are sharp, subtle, perceptive. . . . Here is the startling opposite of dogma’s violence: a free thinker who keeps running into God despite his disavowals."—Caroline Pittman, Threepenny Review

"What's the secret of these fresh and mysterious poems? In their lightness of touch, clarity, probity, and almost Japanese spareness, they bathe the ordinary in otherworldly light. Cicadas, young parents, a baby, North American bars and highways, jellyfish, a Horatian ode, the death of Pompey, religious faith feeling its way, an inchworm shrinking from em dash to hyphen—all find their places, revealed, in Nate Klug's delicately paced syntax and gracious reticence. A book both timely and ageless, a balm, a boon."—Rosanna Warren, author of So Forth: Poems

"Nate Klug's Hosts and Guests is a fine book full of rich nuance, complex emotions, and sharp observations. These are poems replete with hosts and guests from a wide range of ecosystems in which Horace, Rihanna, Leviticus, Dickinson, and even Pikachu and Pokémon Go make smooth appearances. Hosts and Guests is a book that feels as though, in Klug's own words, 'day's first words // arrive like nets, flung / from somewhere behind // our heads.' These are beautifully crafted, contemplative poems that stay with you long after you've read them."—Rowan Ricardo Phillips, author of Living Weapon: Poems