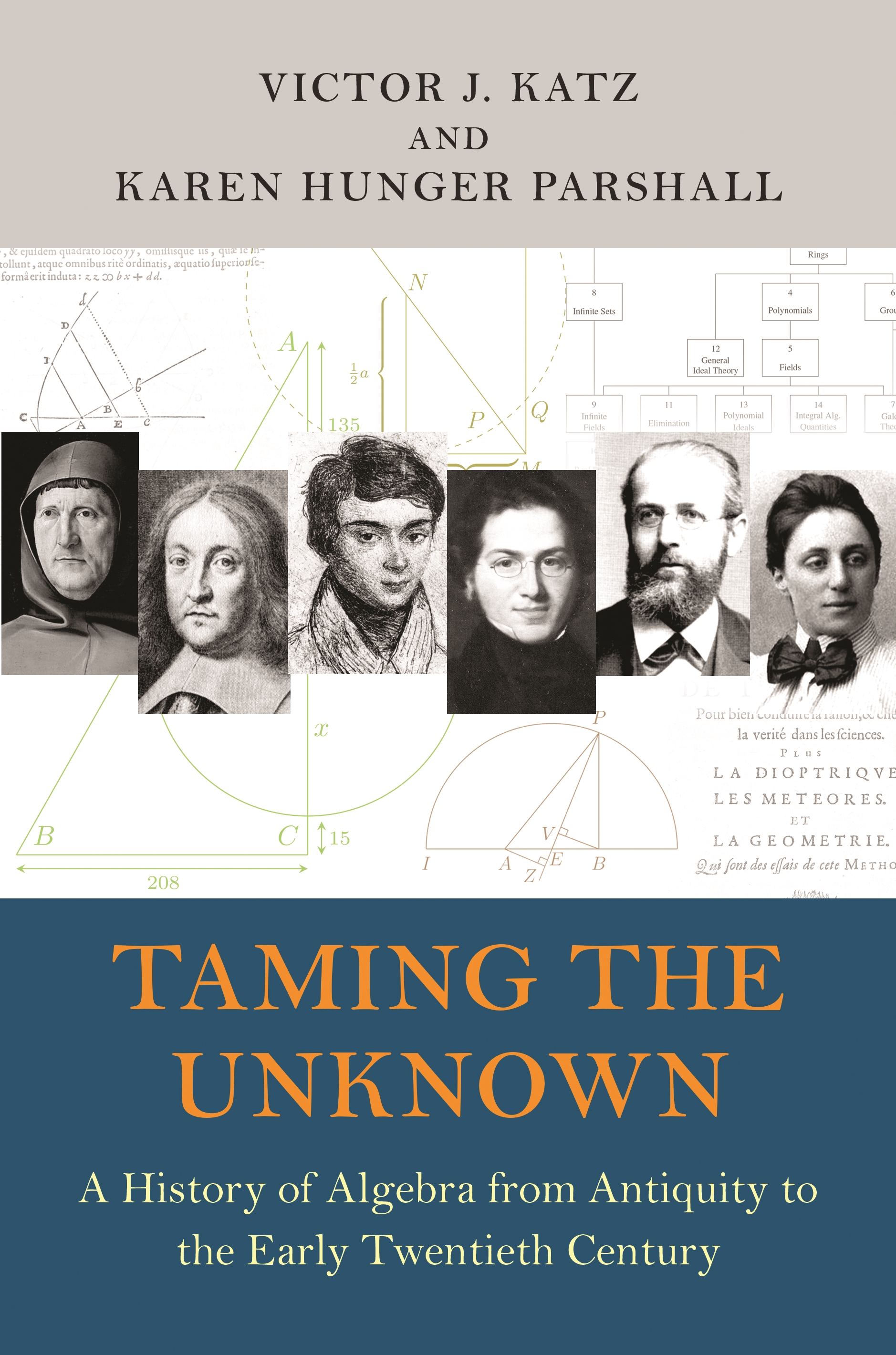 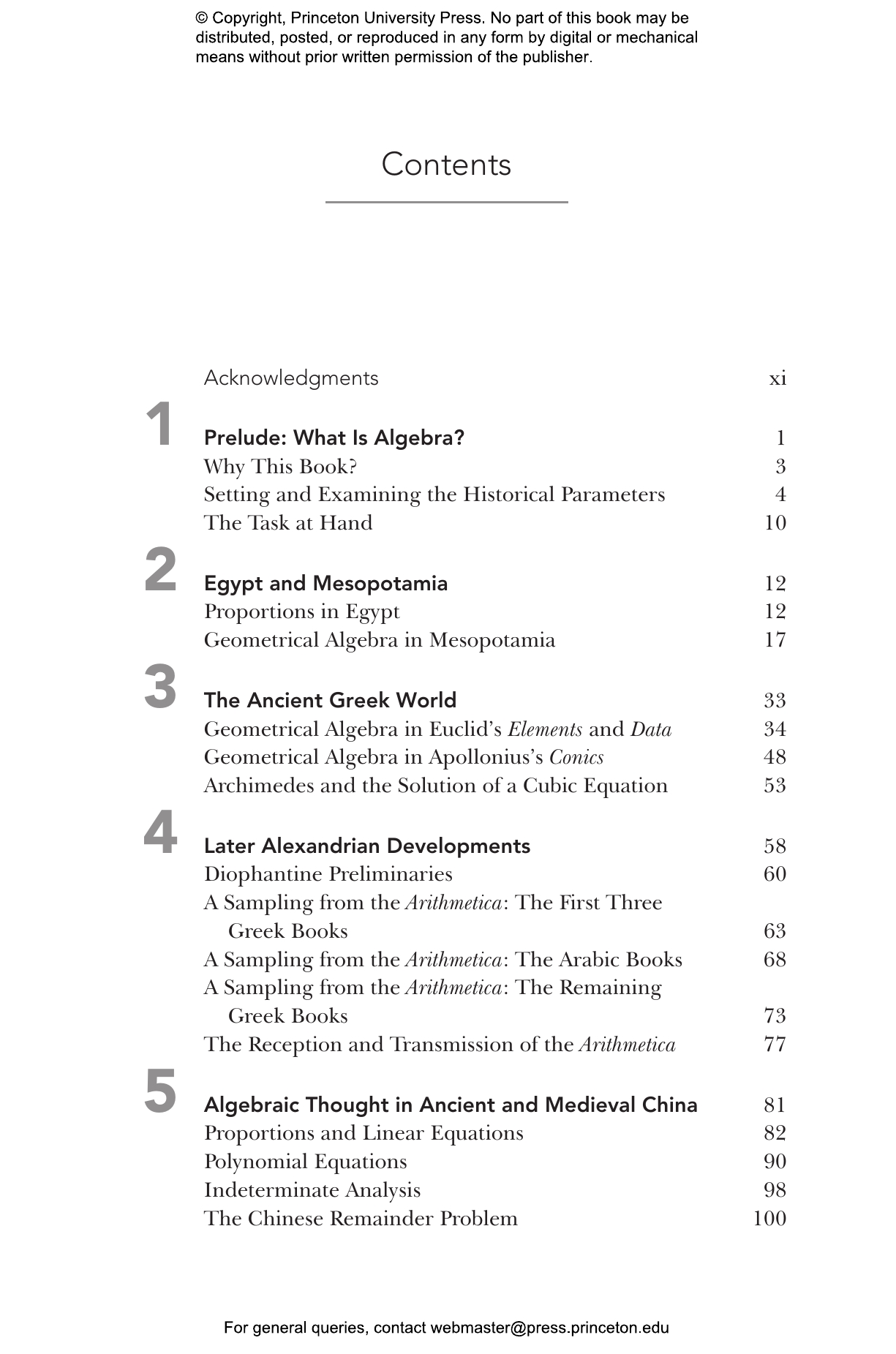 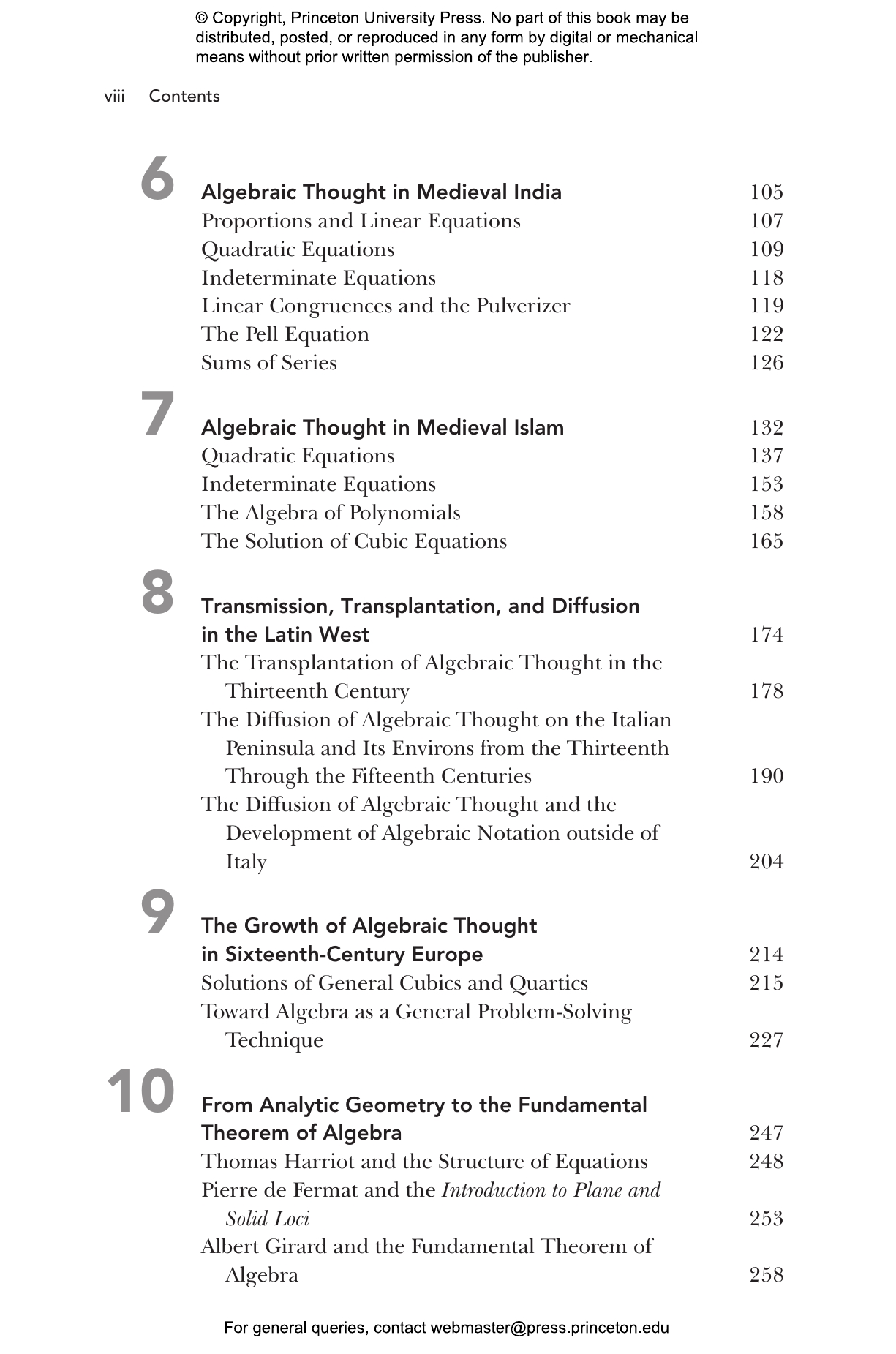 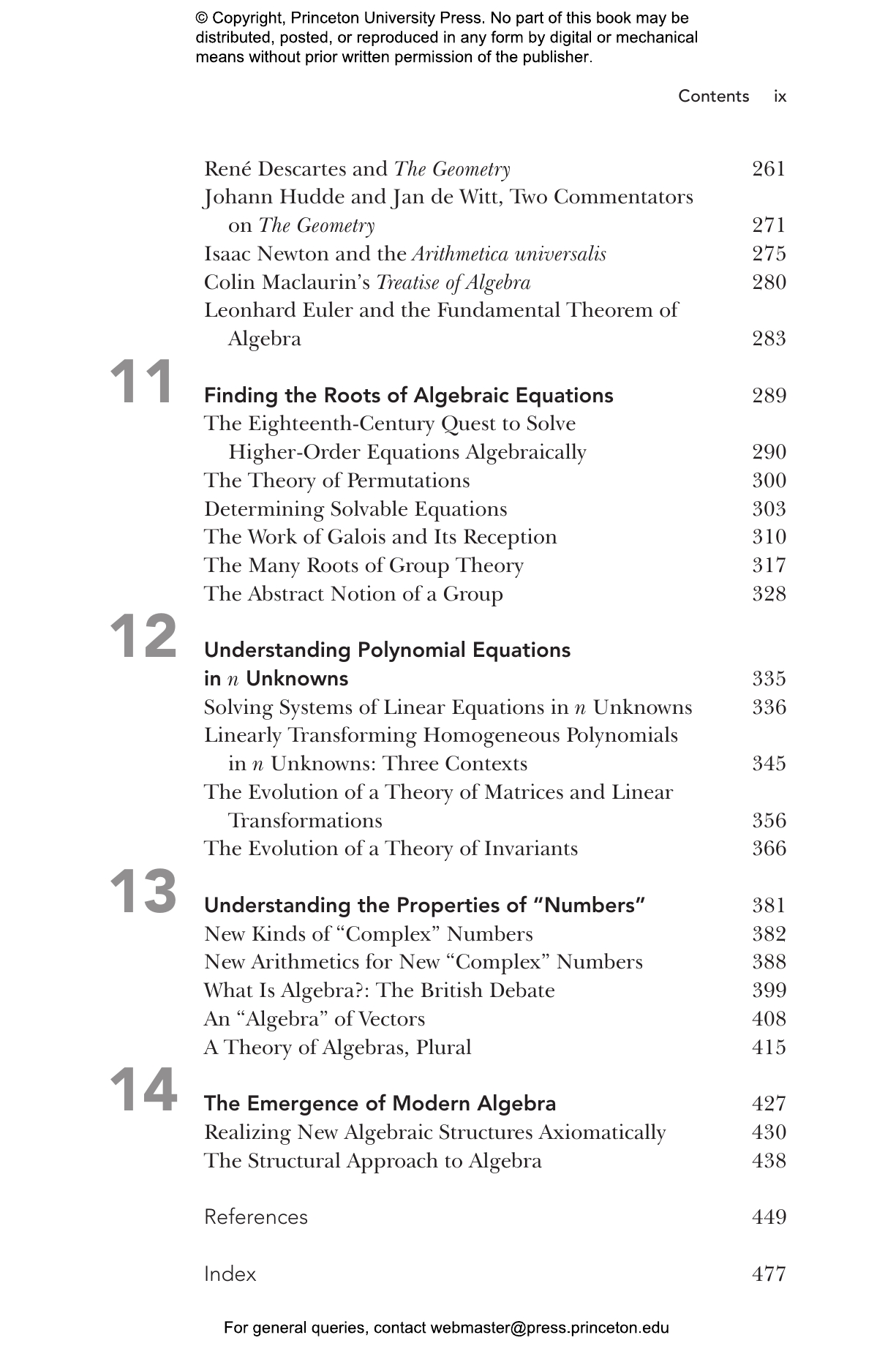 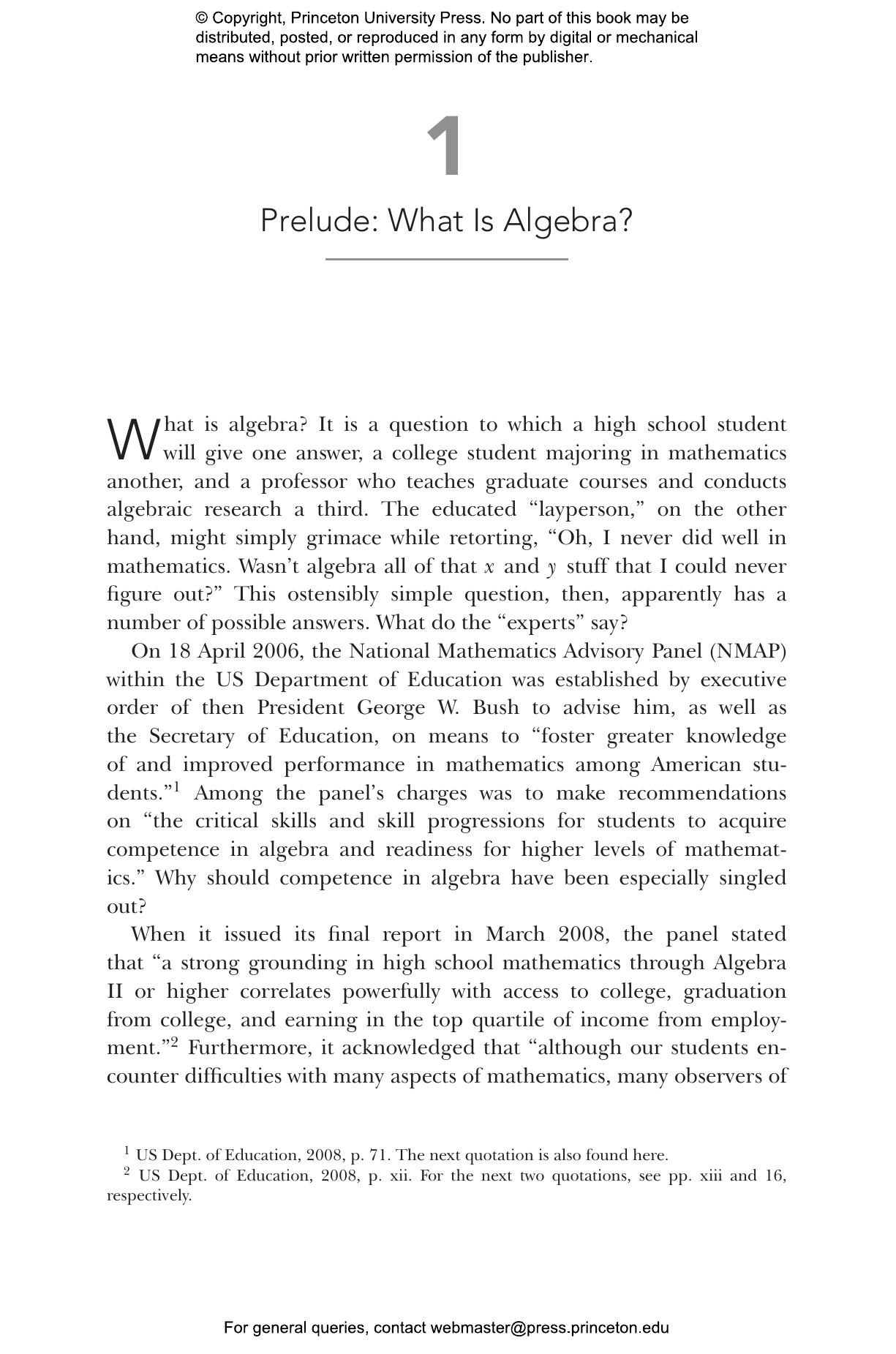 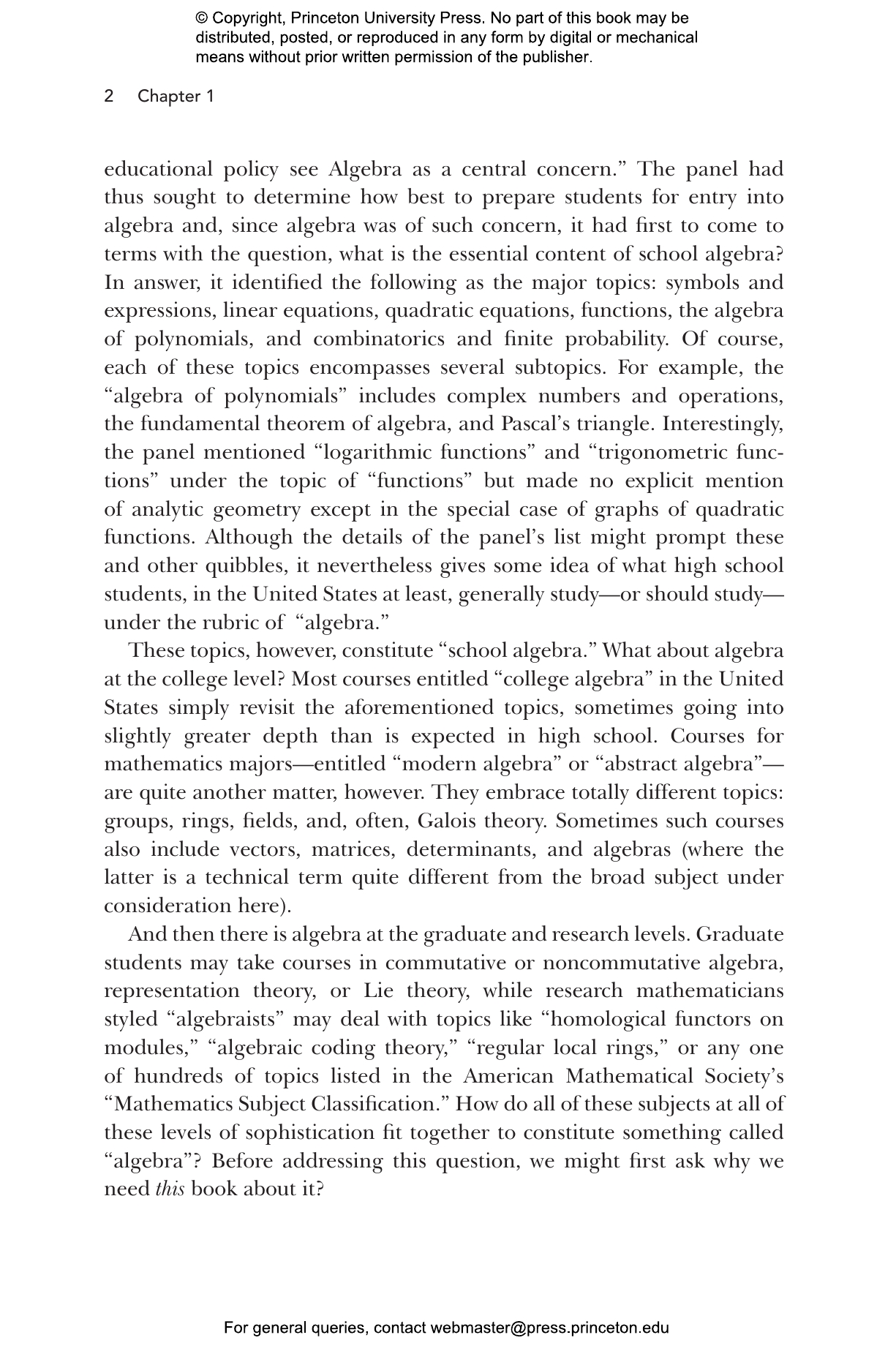 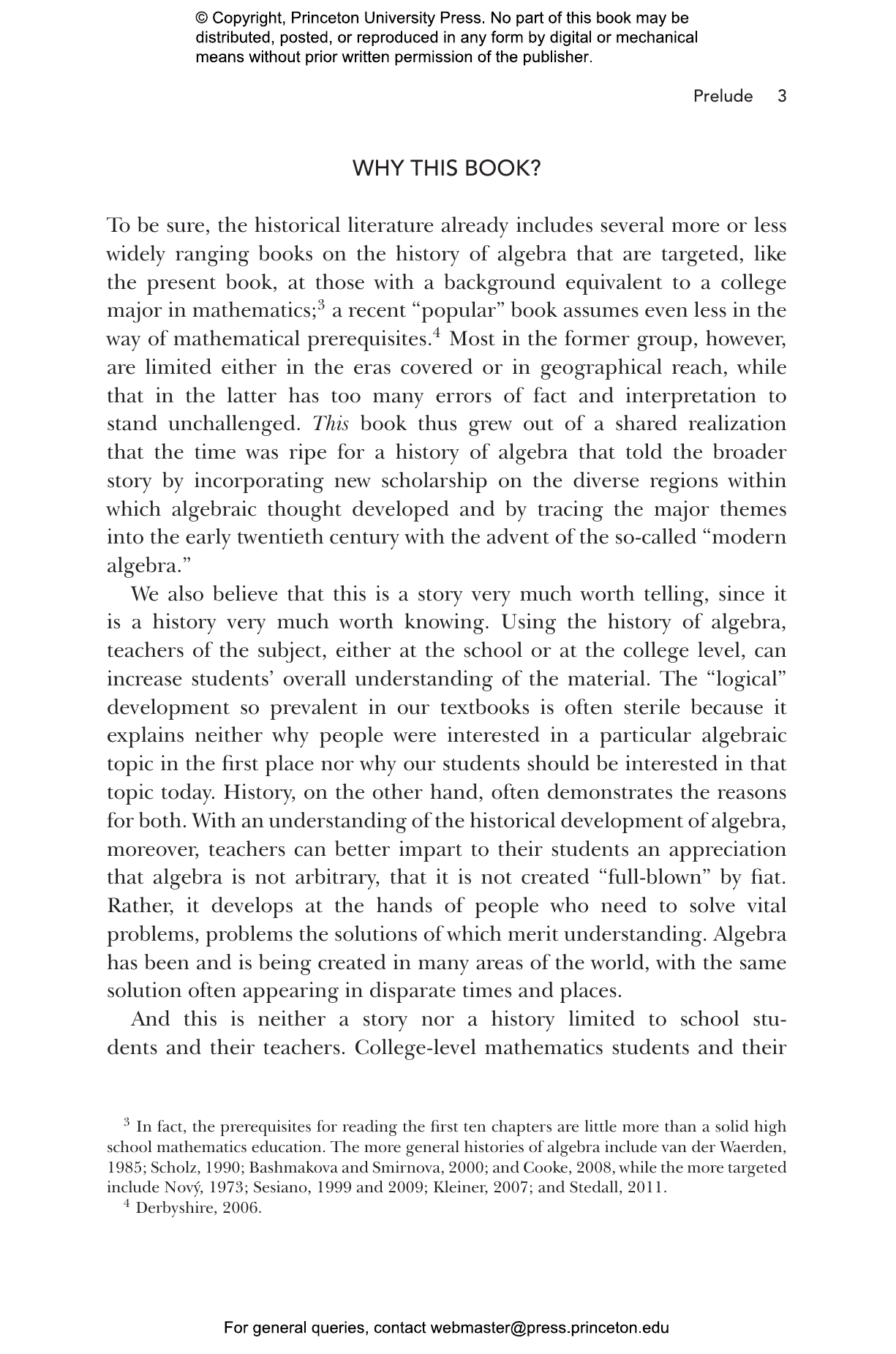 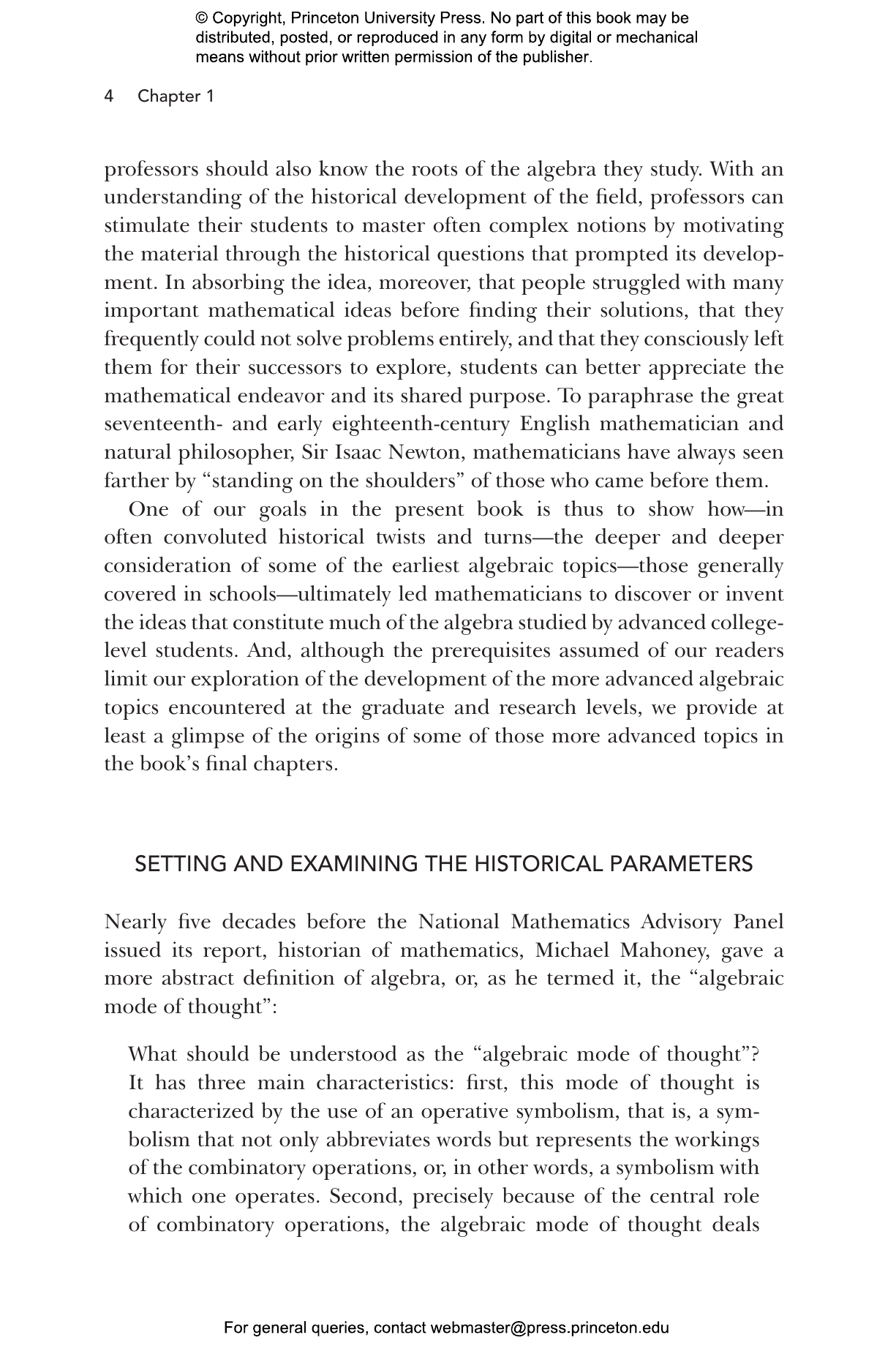 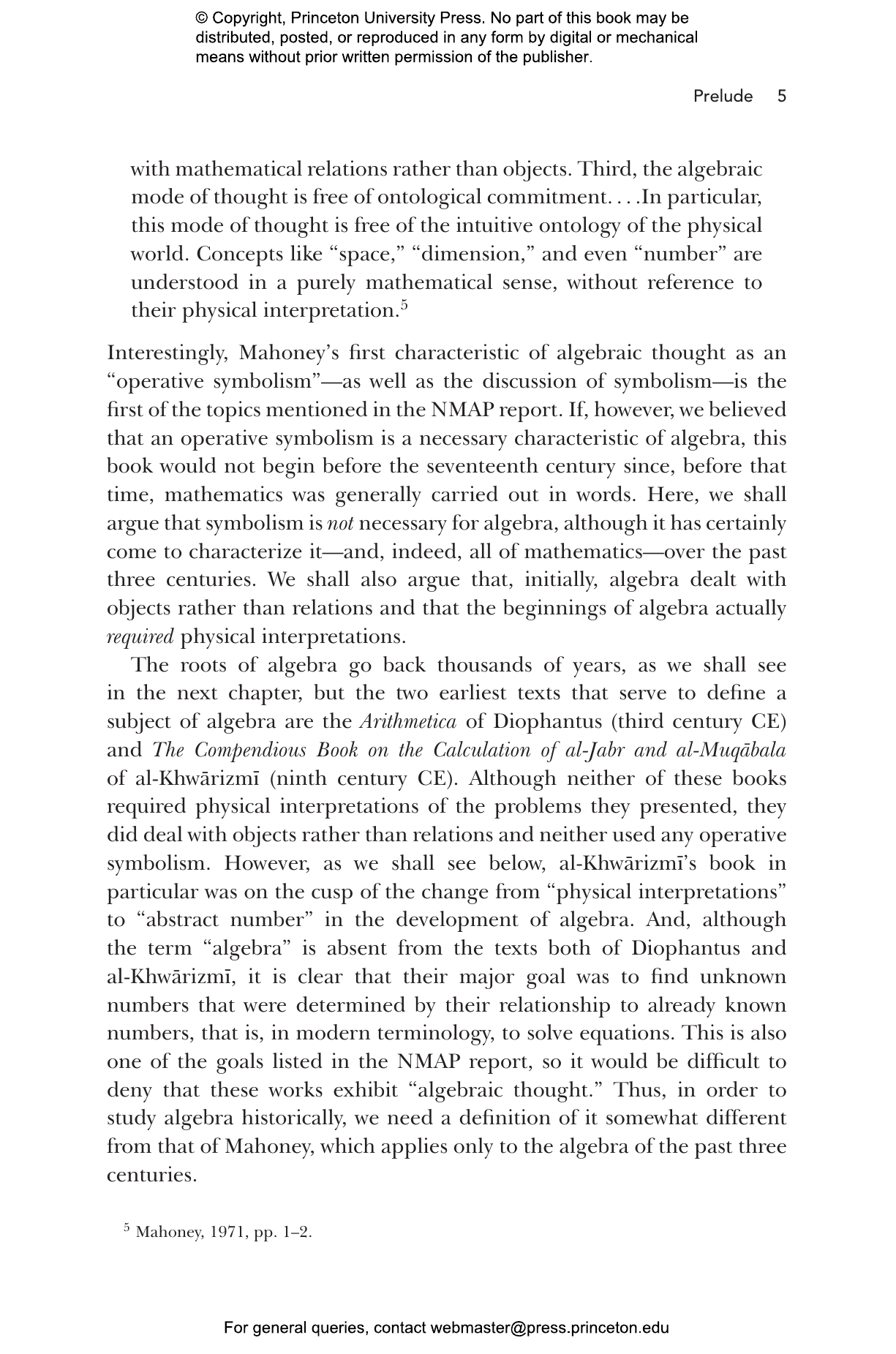 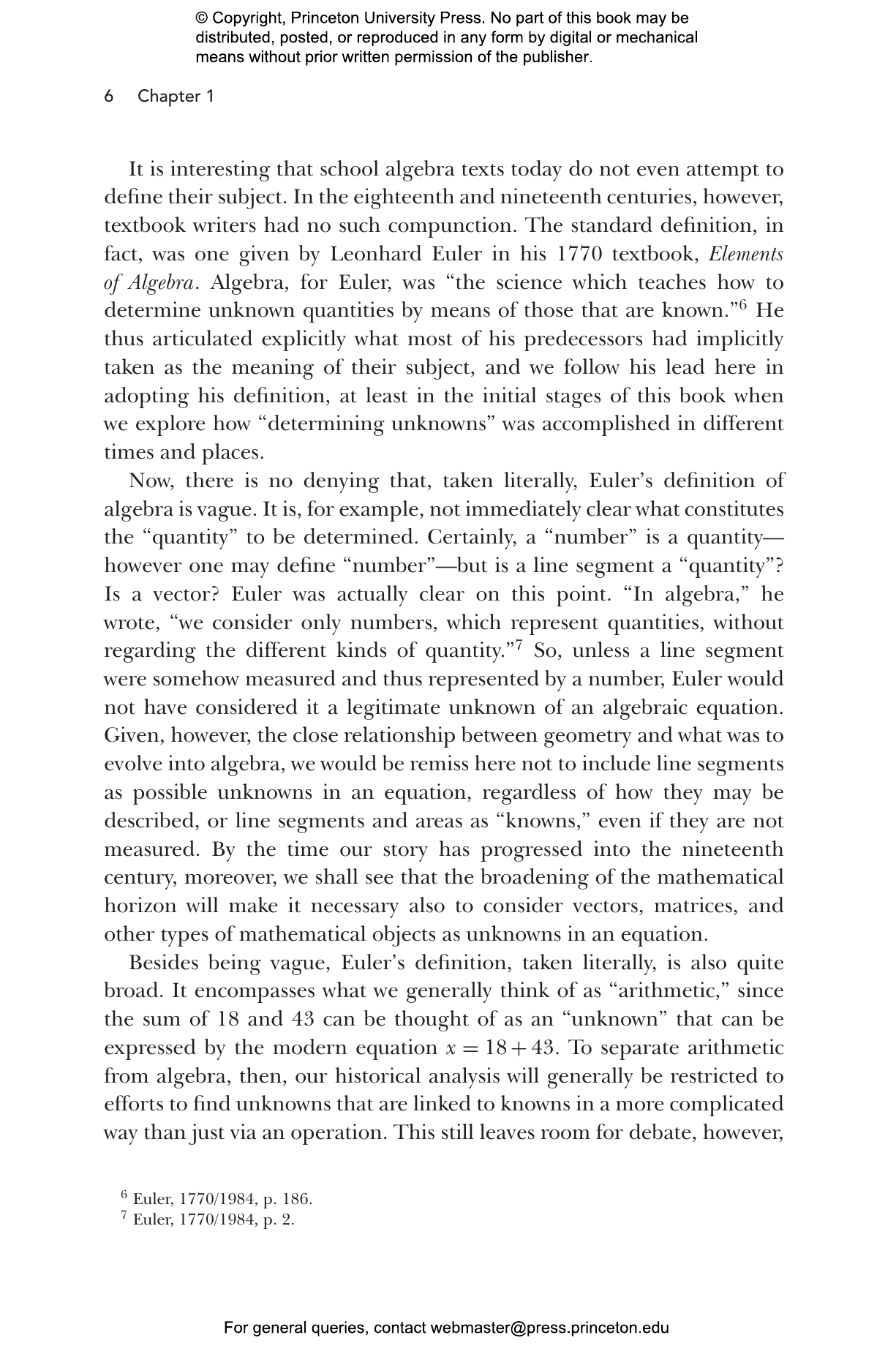 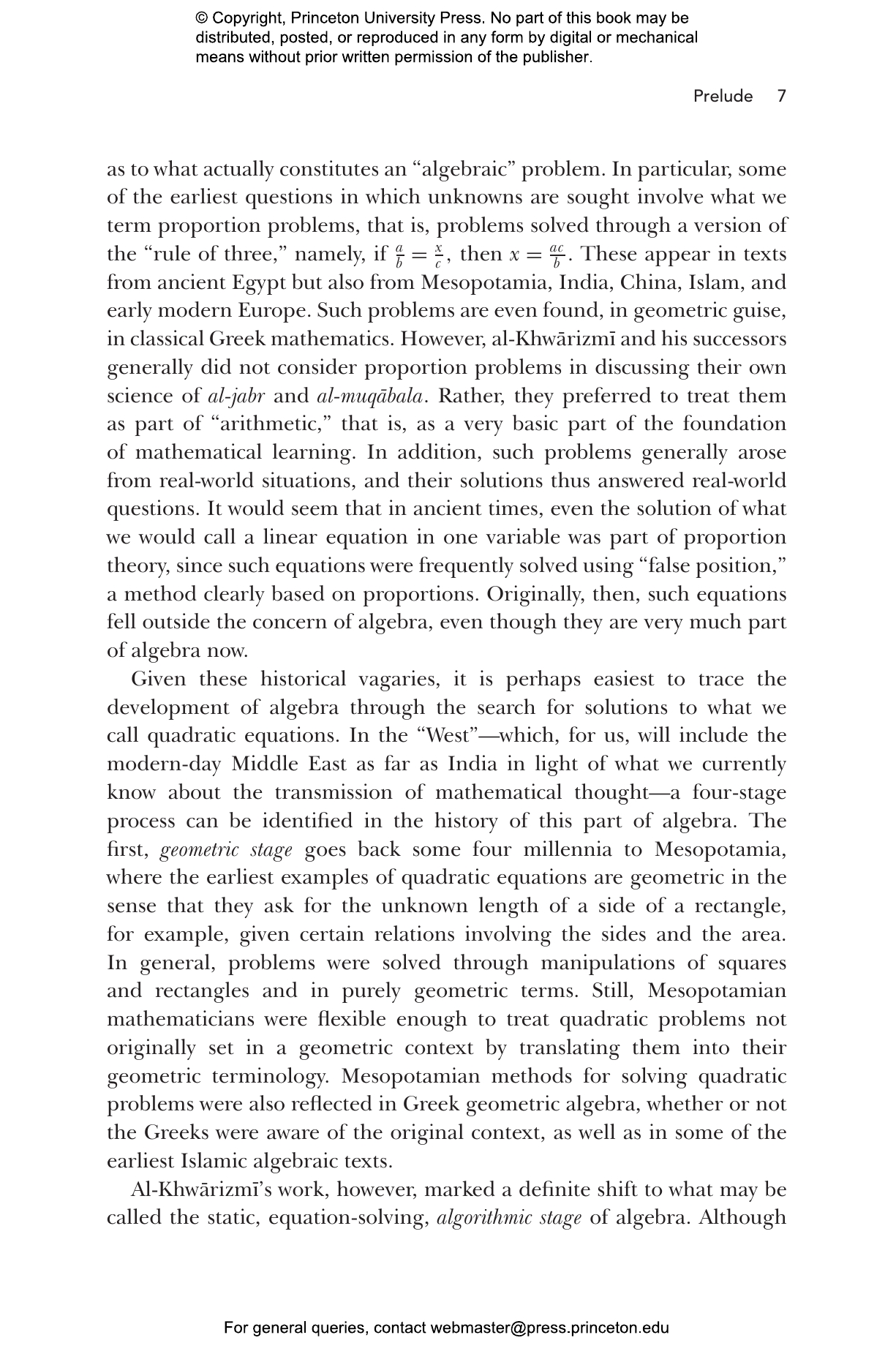 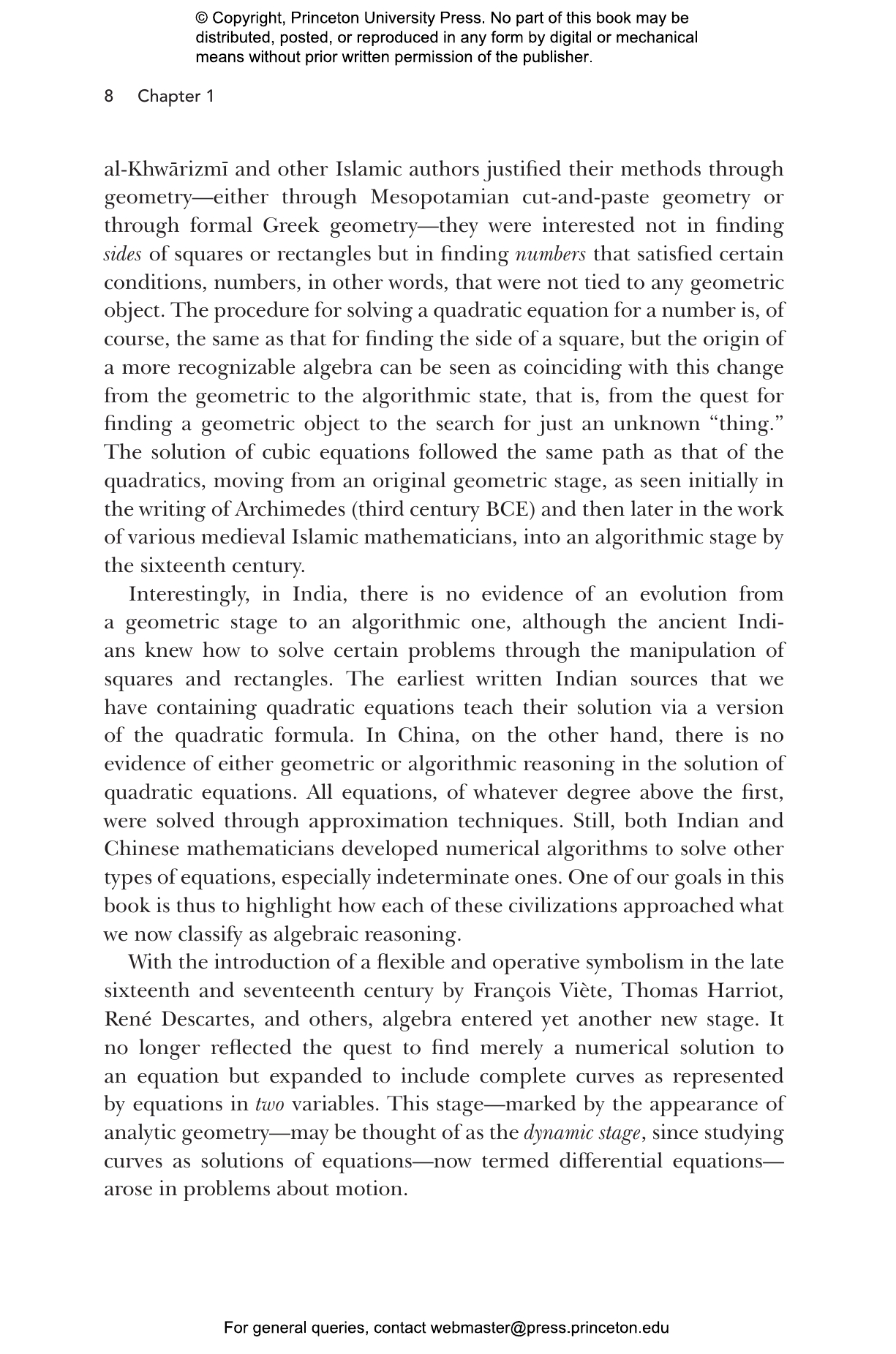 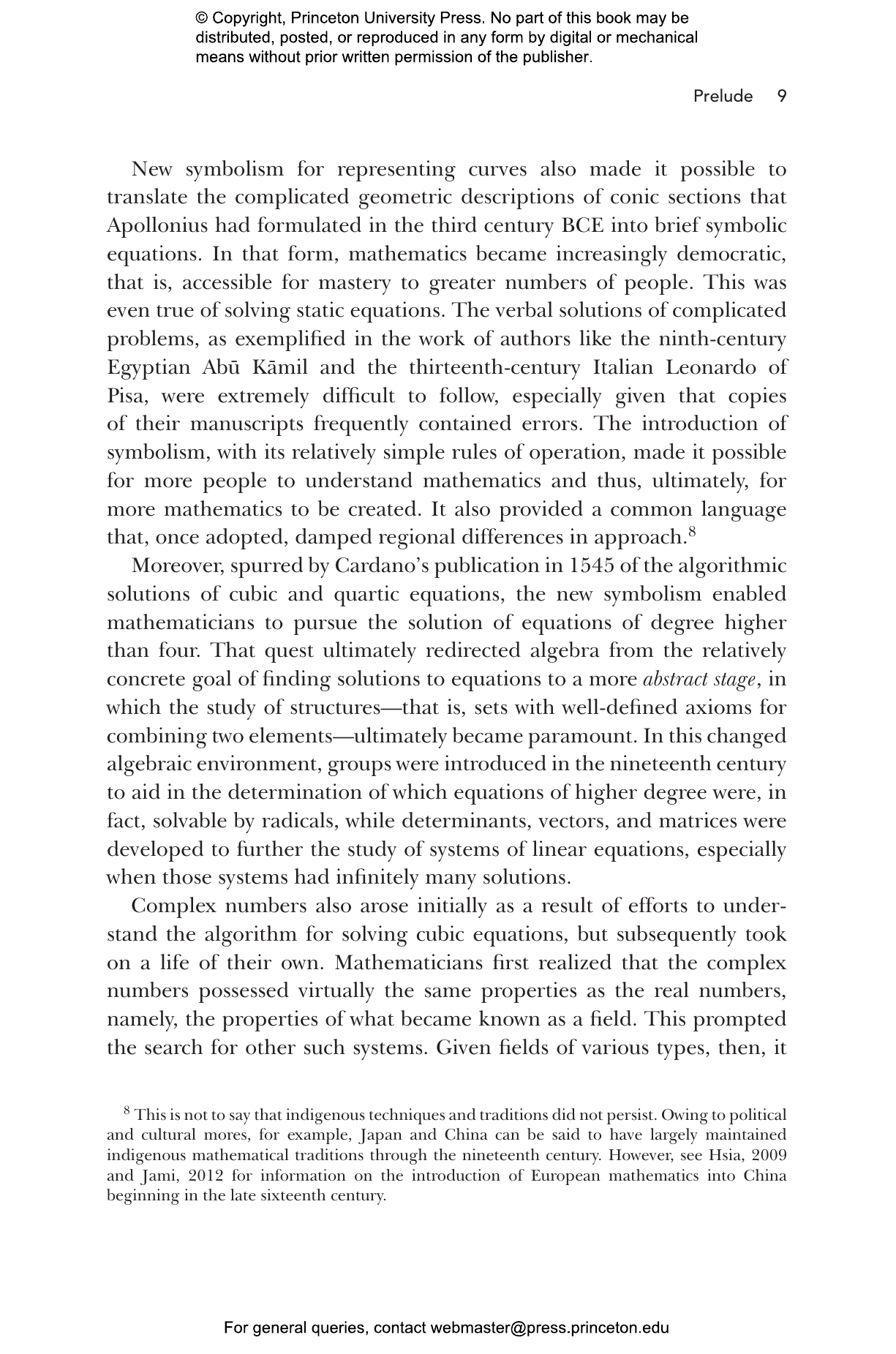 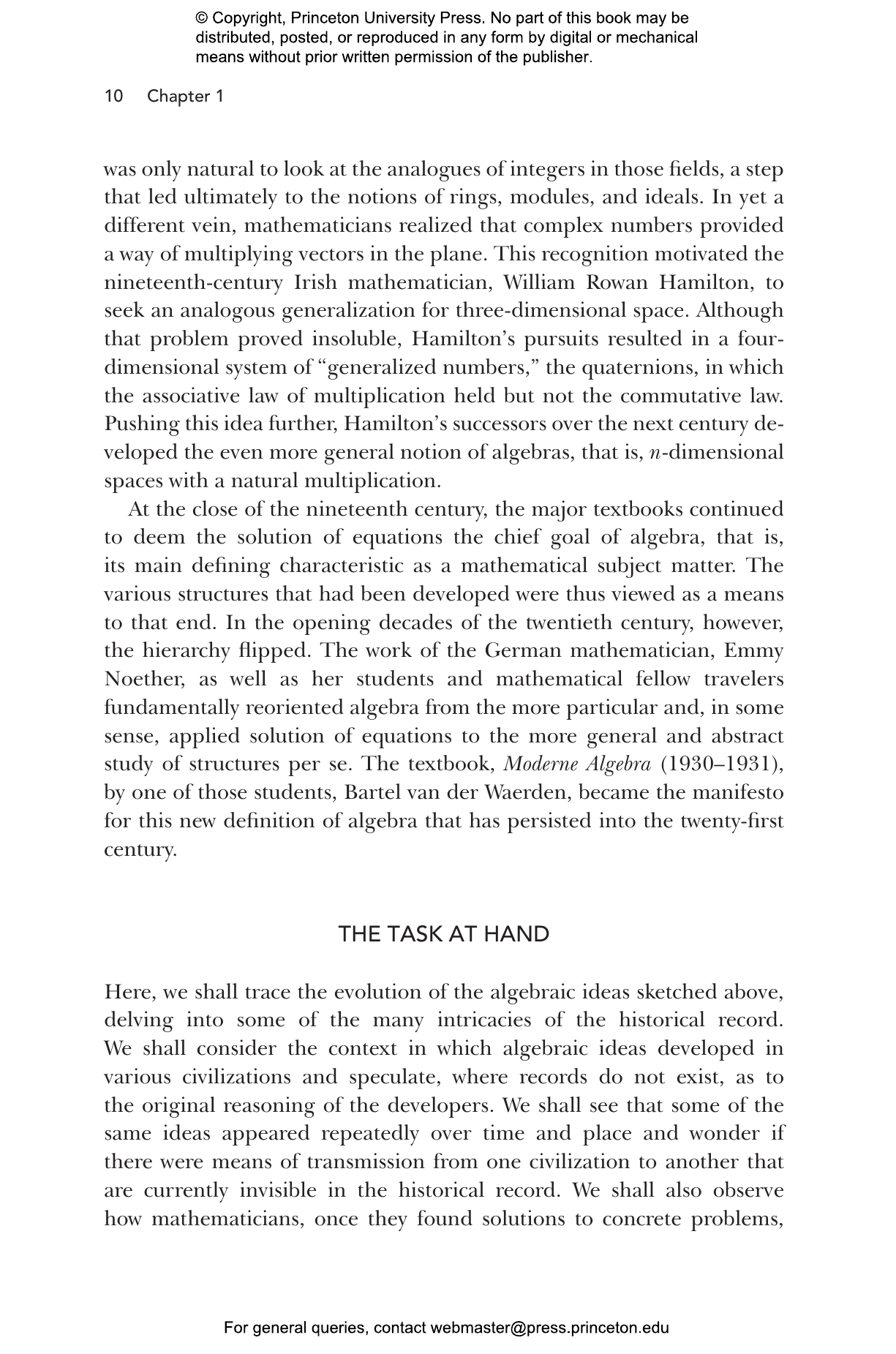 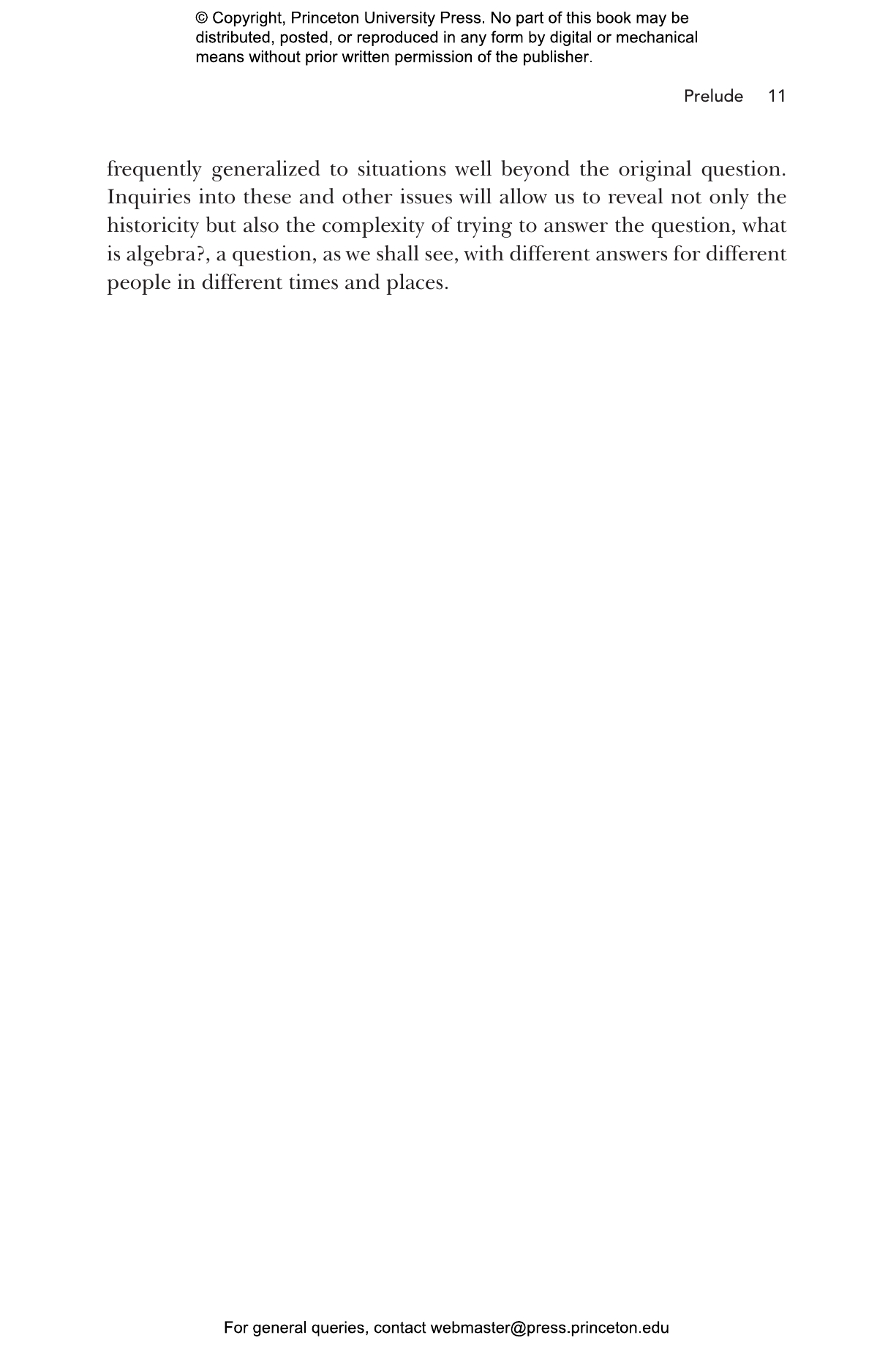 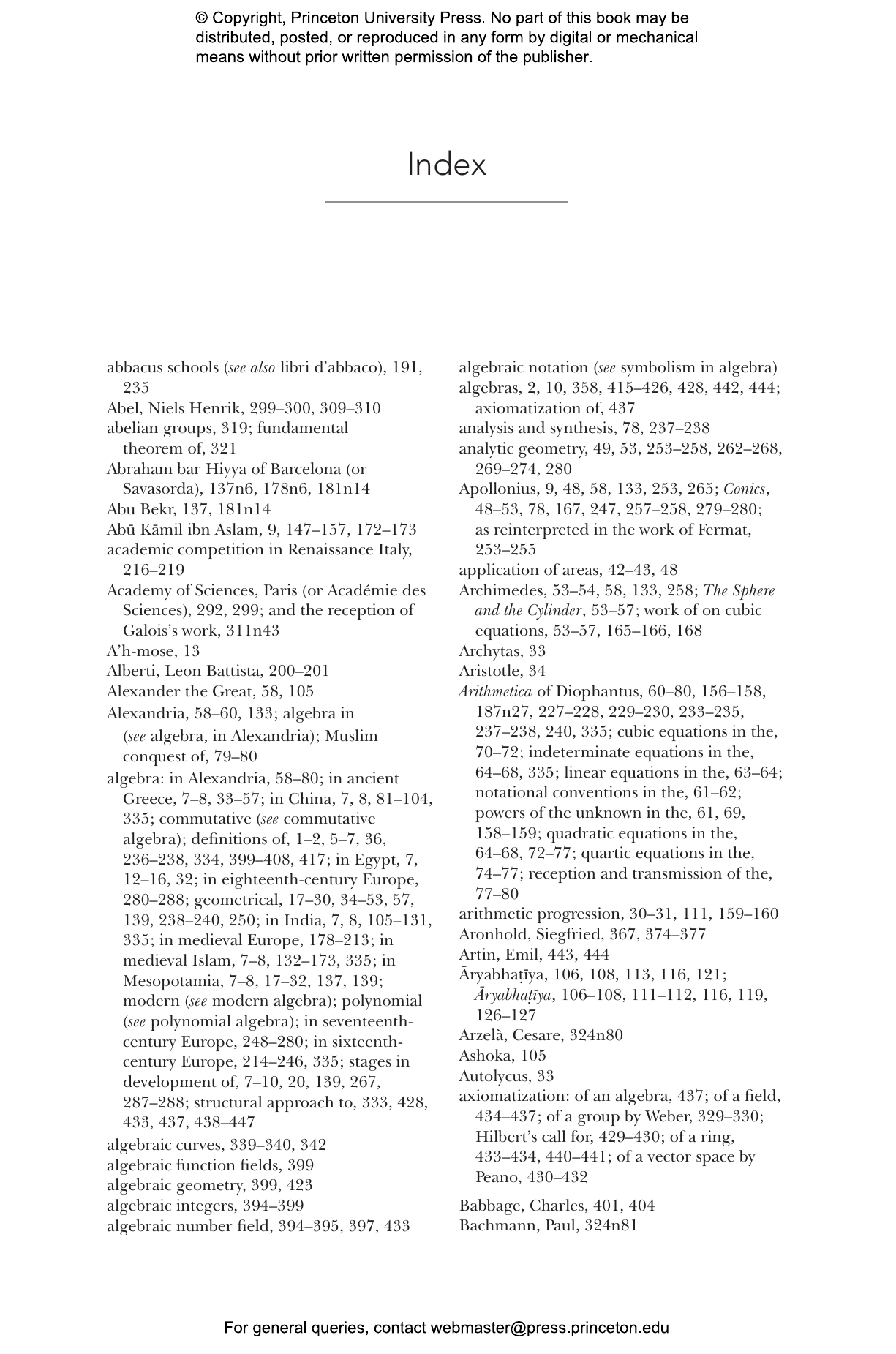 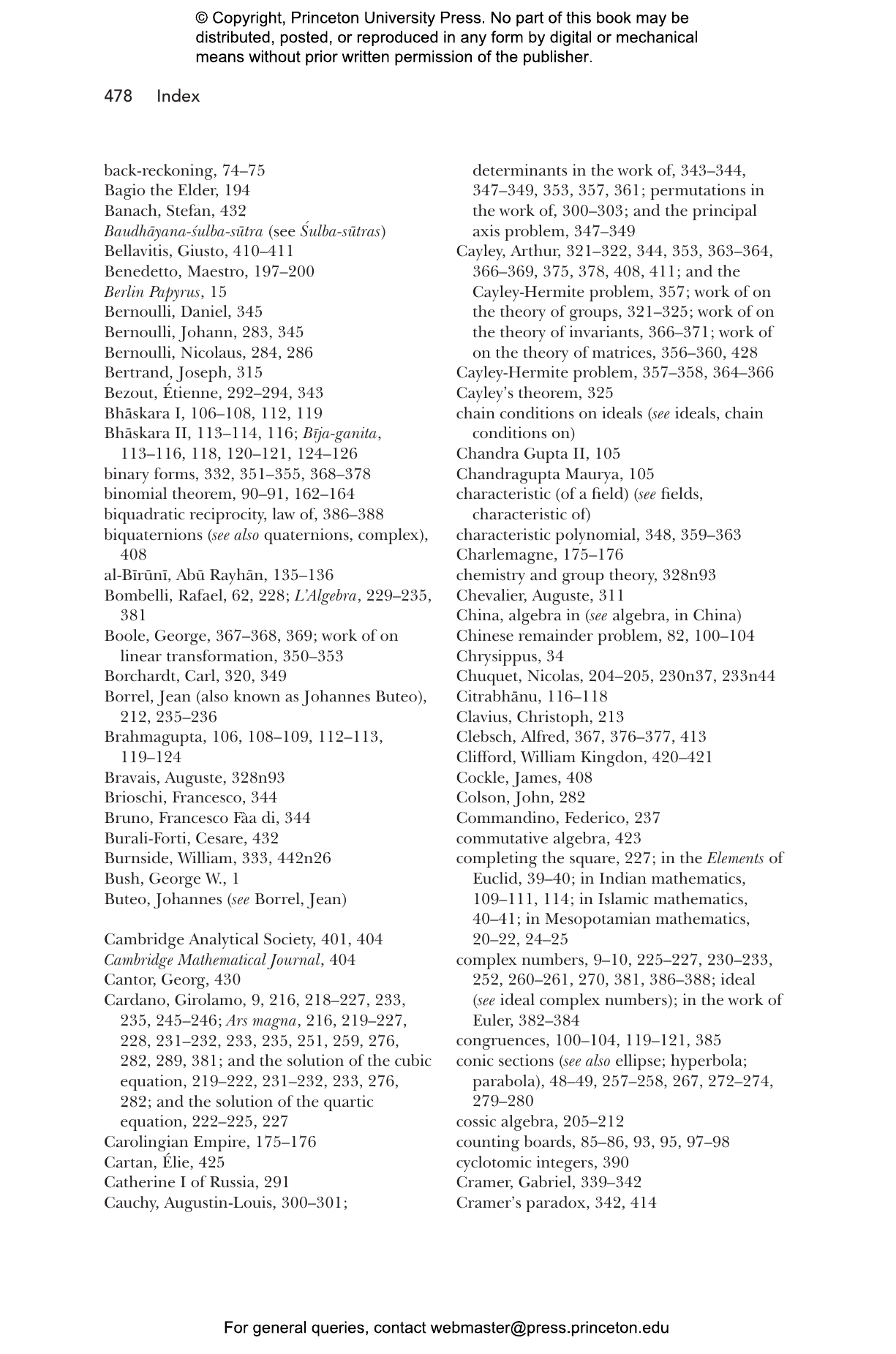 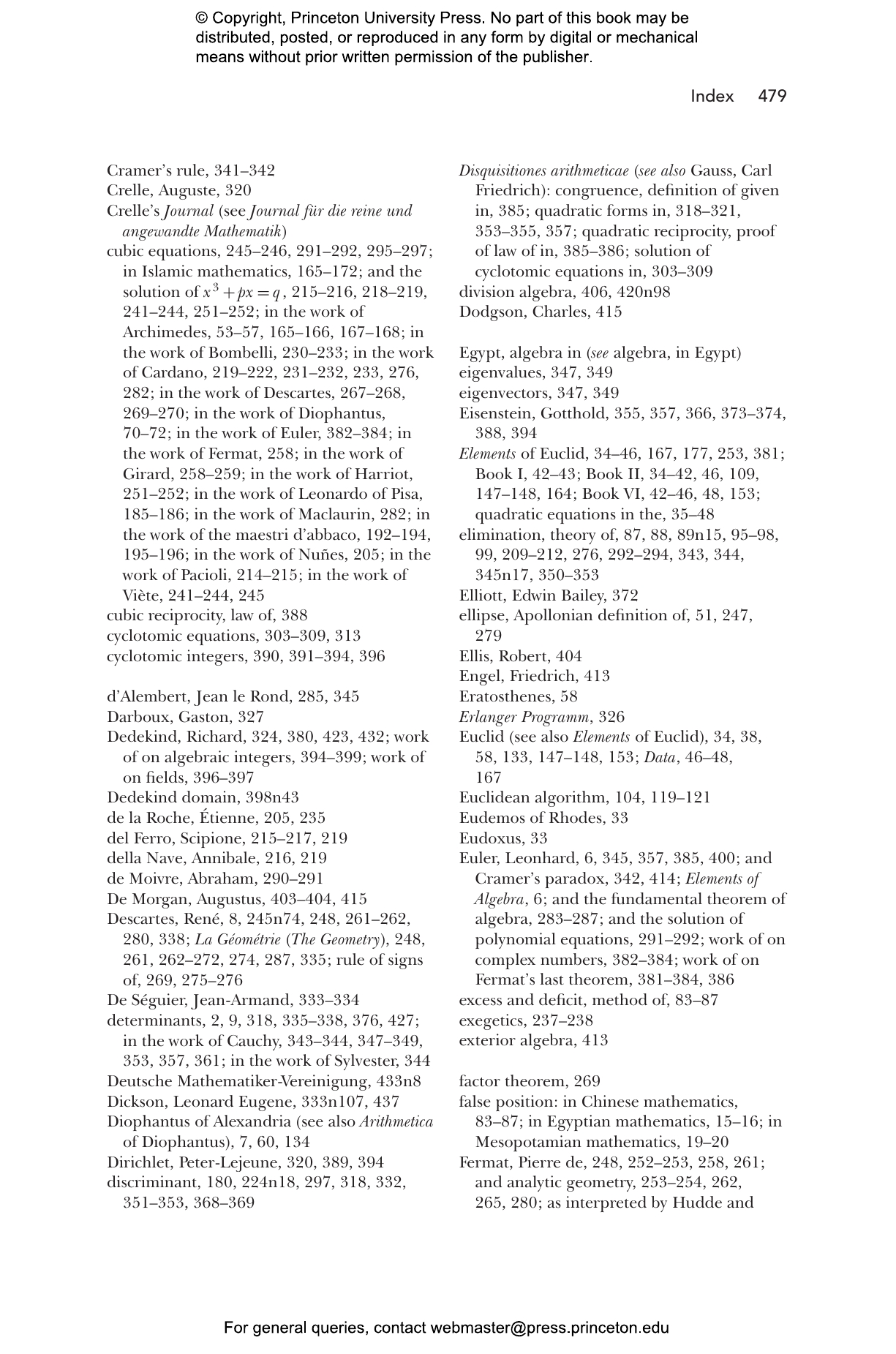 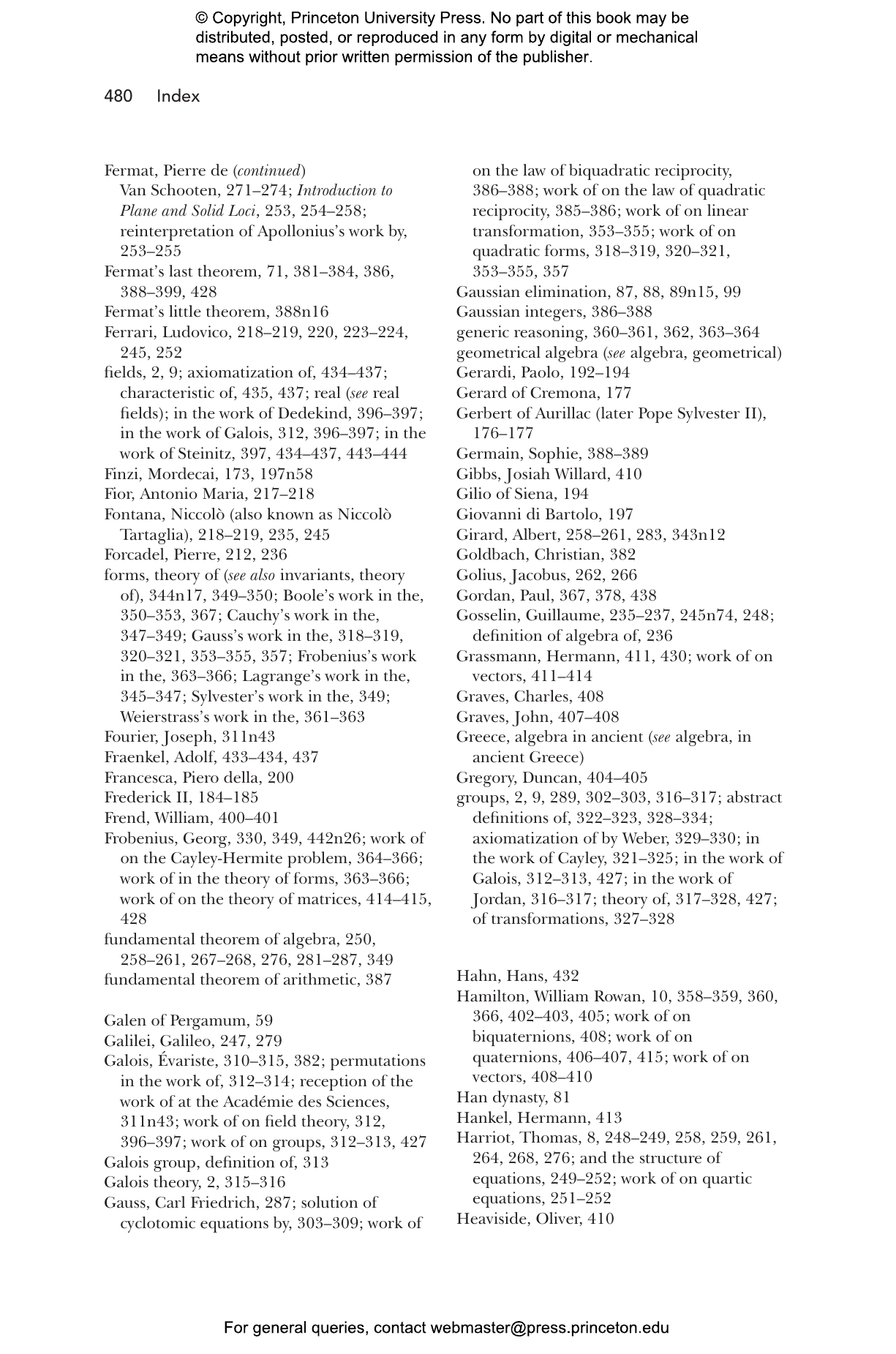 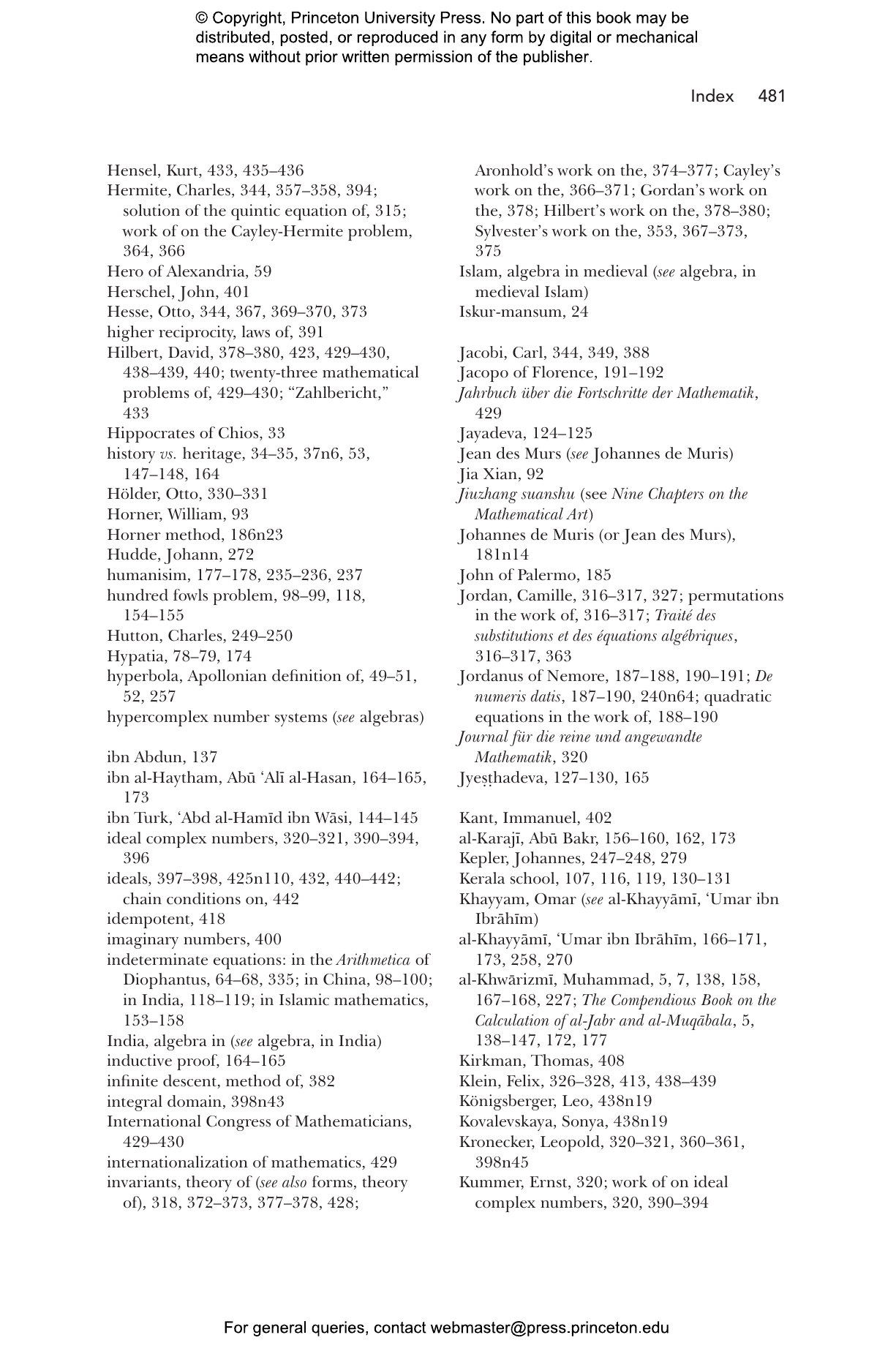 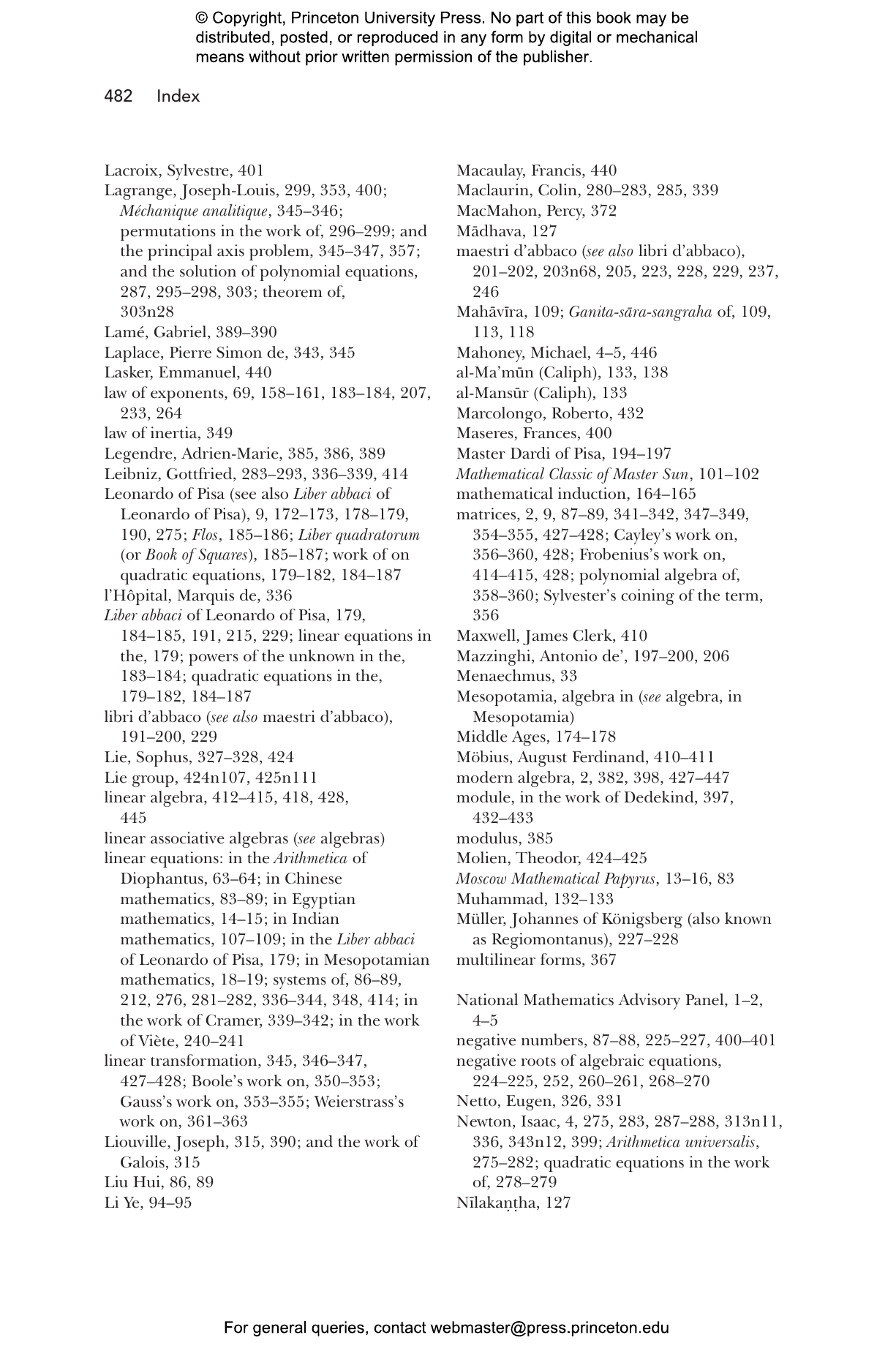 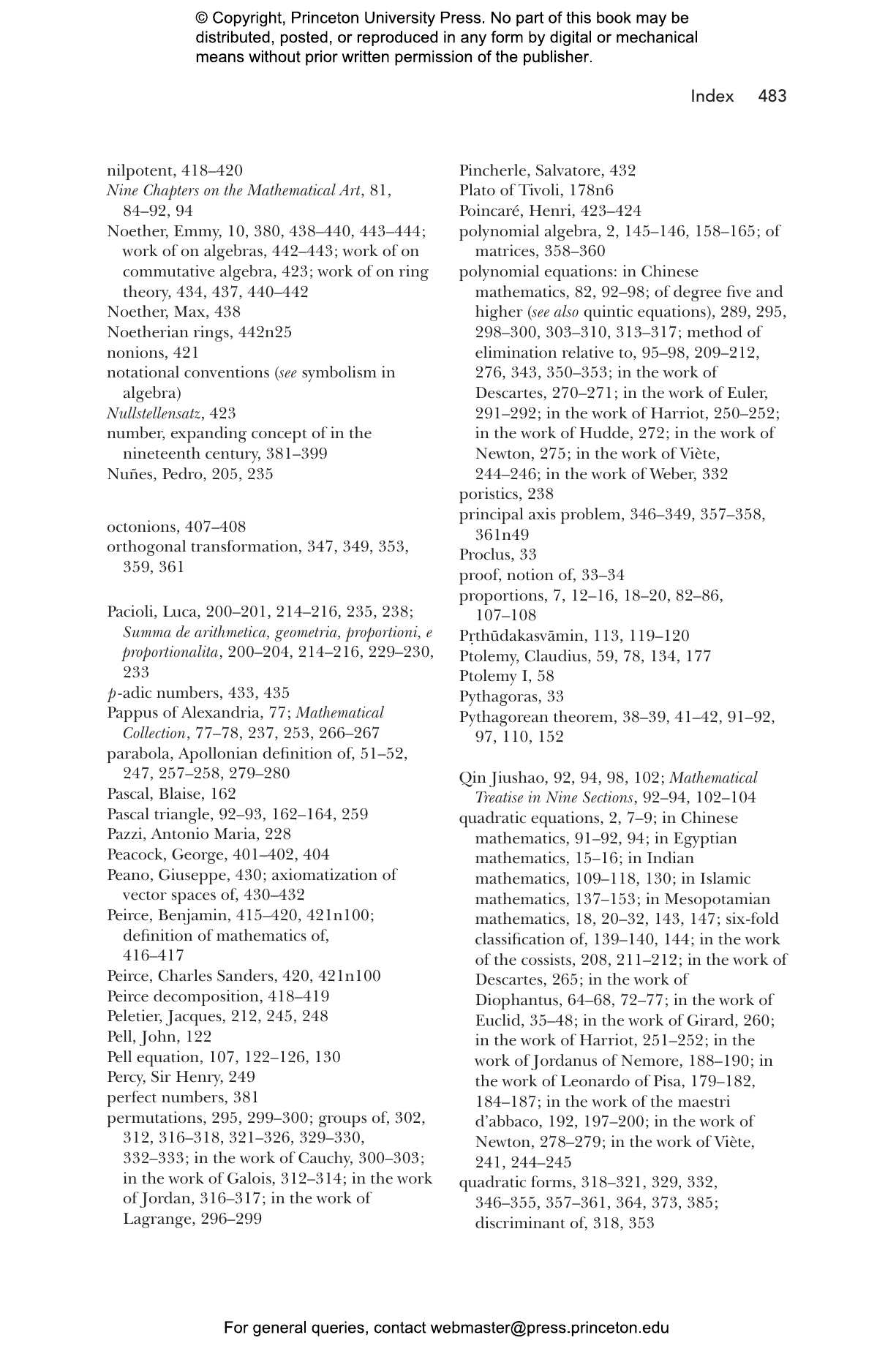 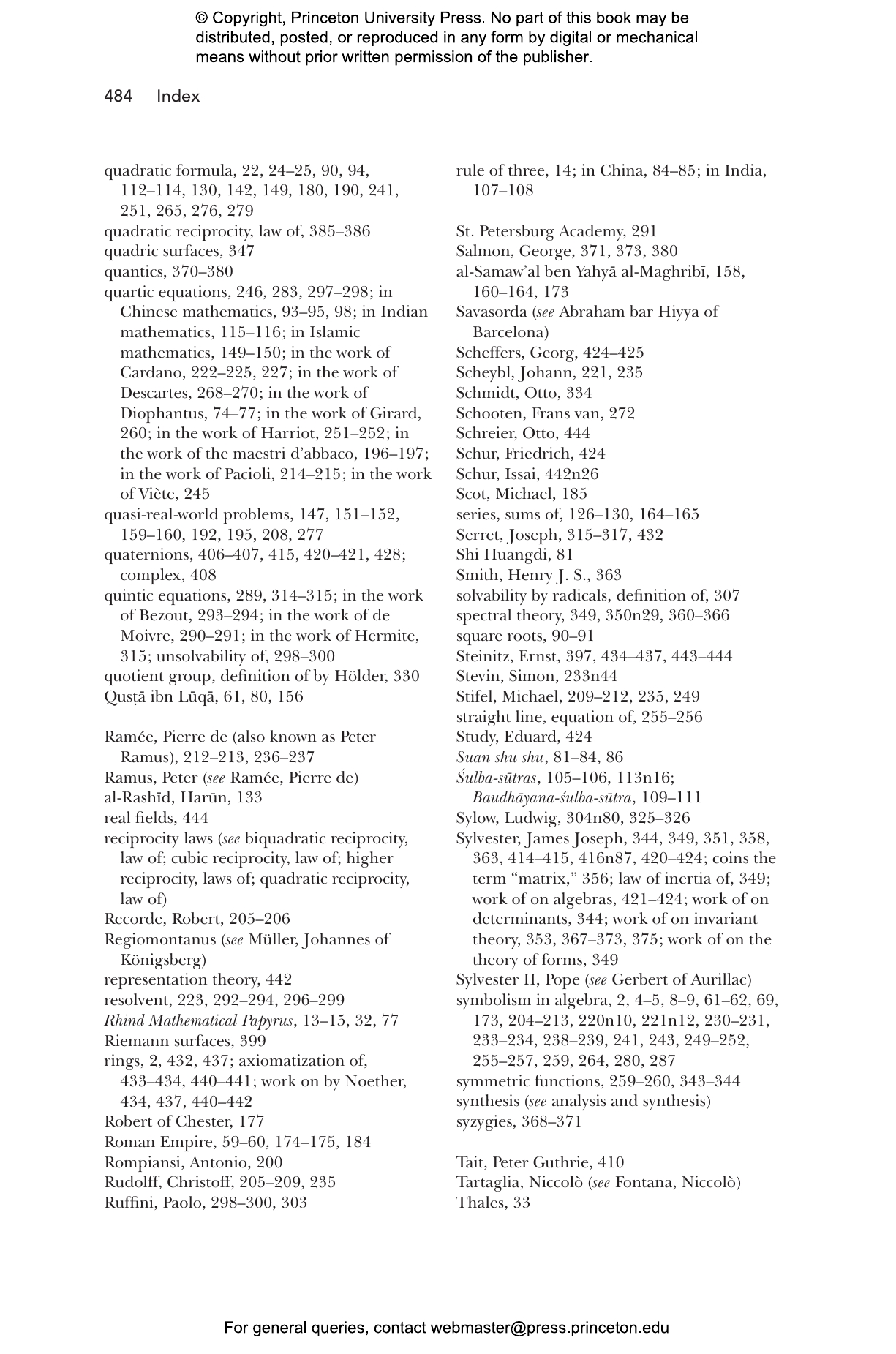 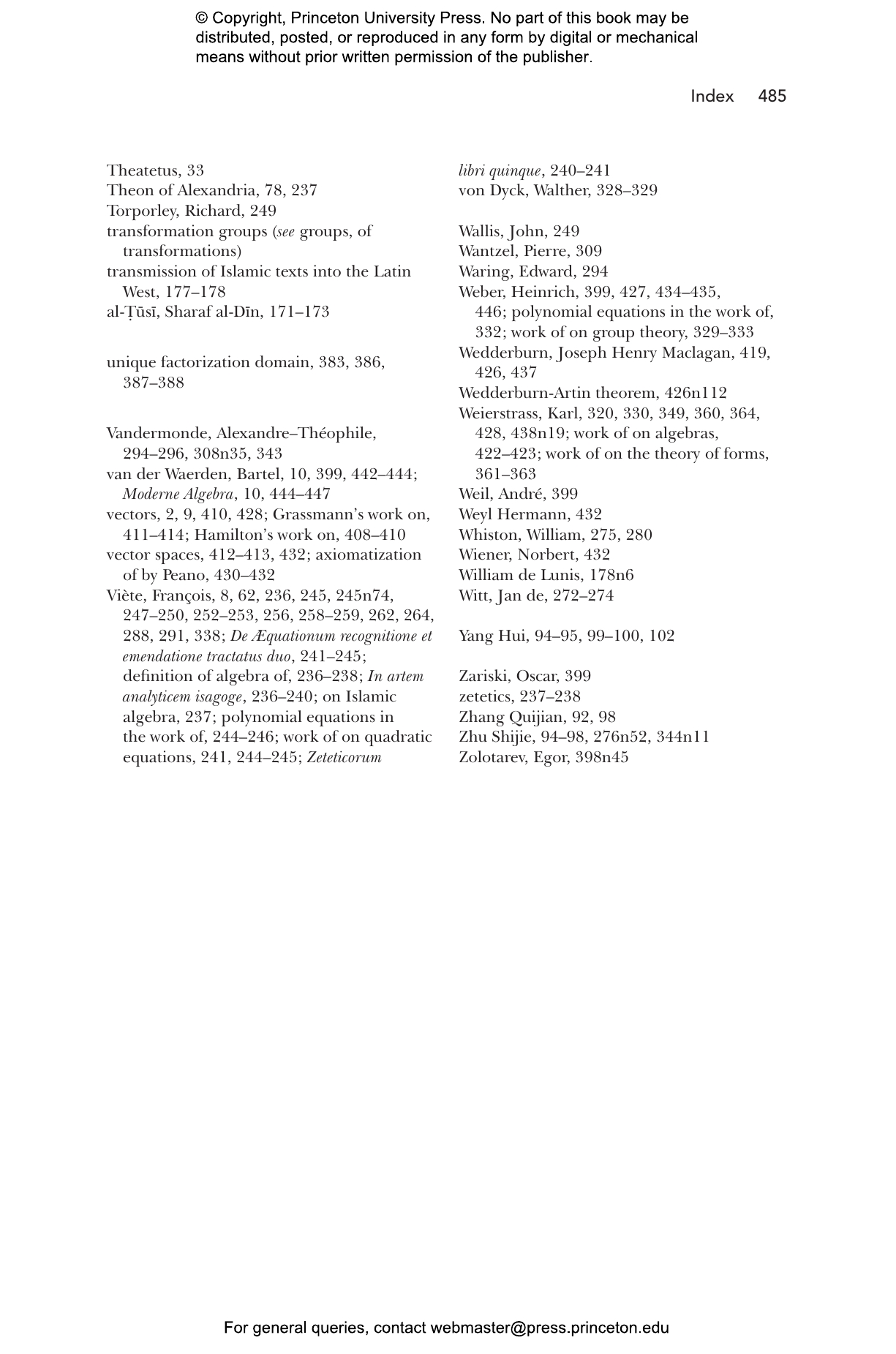 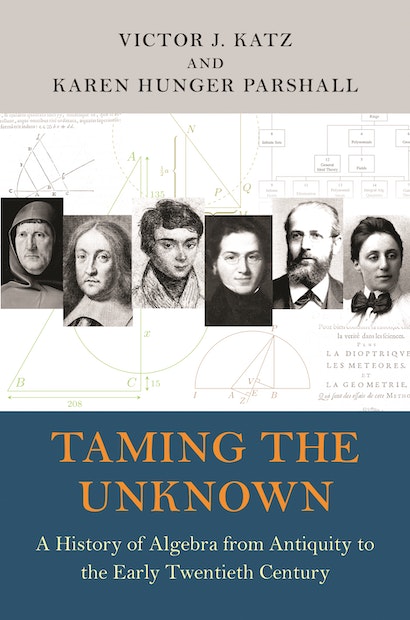 What is algebra? For some, it is an abstract language of x’s and y’s. For mathematics majors and professional mathematicians, it is a world of axiomatically defined constructs like groups, rings, and fields. Taming the Unknown considers how these two seemingly different types of algebra evolved and how they relate. Victor Katz and Karen Parshall explore the history of algebra, from its roots in the ancient civilizations of Egypt, Mesopotamia, Greece, China, and India, through its development in the medieval Islamic world and medieval and early modern Europe, to its modern form in the early twentieth century.

Defining algebra originally as a collection of techniques for determining unknowns, the authors trace the development of these techniques from geometric beginnings in ancient Egypt and Mesopotamia and classical Greece. They show how similar problems were tackled in Alexandrian Greece, in China, and in India, then look at how medieval Islamic scholars shifted to an algorithmic stage, which was further developed by medieval and early modern European mathematicians. With the introduction of a flexible and operative symbolism in the sixteenth and seventeenth centuries, algebra entered into a dynamic period characterized by the analytic geometry that could evaluate curves represented by equations in two variables, thereby solving problems in the physics of motion. This new symbolism freed mathematicians to study equations of degrees higher than two and three, ultimately leading to the present abstract era.

Taming the Unknown follows algebra’s remarkable growth through different epochs around the globe. 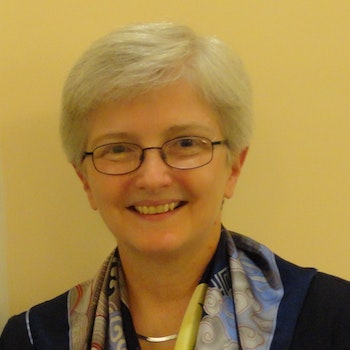 "An excellent book; its accurate historical and pedagogical purpose offers an accessible read for historians and mathematicians."—Raffaele Pisano, Metascience

"Well written and engaging with a wealth of useful material and a substantial bibliography for further reading, this book is a valuable resource for anyone with a serious interest in the history of algebra. With Taming the Unknown, Victor Katz and Karen Parshall have created a comprehensive synthesis of recent research on the subject, accessible to mathematicians, historians of mathematics and anyone involved in the teaching of algebra."—Adrian Rice, BSHM Bulletin

"The authors have . . . pitched their writing perfectly for their intended audience. The broad outline of the story is expressed in clear prose, combined with a judicious use of that other ‘native tongue' of the college mathematics graduate, symbolic algebra. . . . There is an extensive bibliography presenting the more detailed historical research that has been carried out. . . . You could base a really nice third-year course on this book."—John Hannah, Aestimatio

"Taming the Unknown is well written and informative, and will satisfy any reader with an interest in the history of algebra. Striking just the right balance between general overview and technical detail, this book is a pleasure to read."—Joseph W. Dauben, City University of New York, Graduate Center

"This fine survey of the history of algebra is clearly and engagingly written. It will become the standard reference on this topic by virtue of its scholarship, coverage, and readability."—Tom Archibald, Simon Fraser University