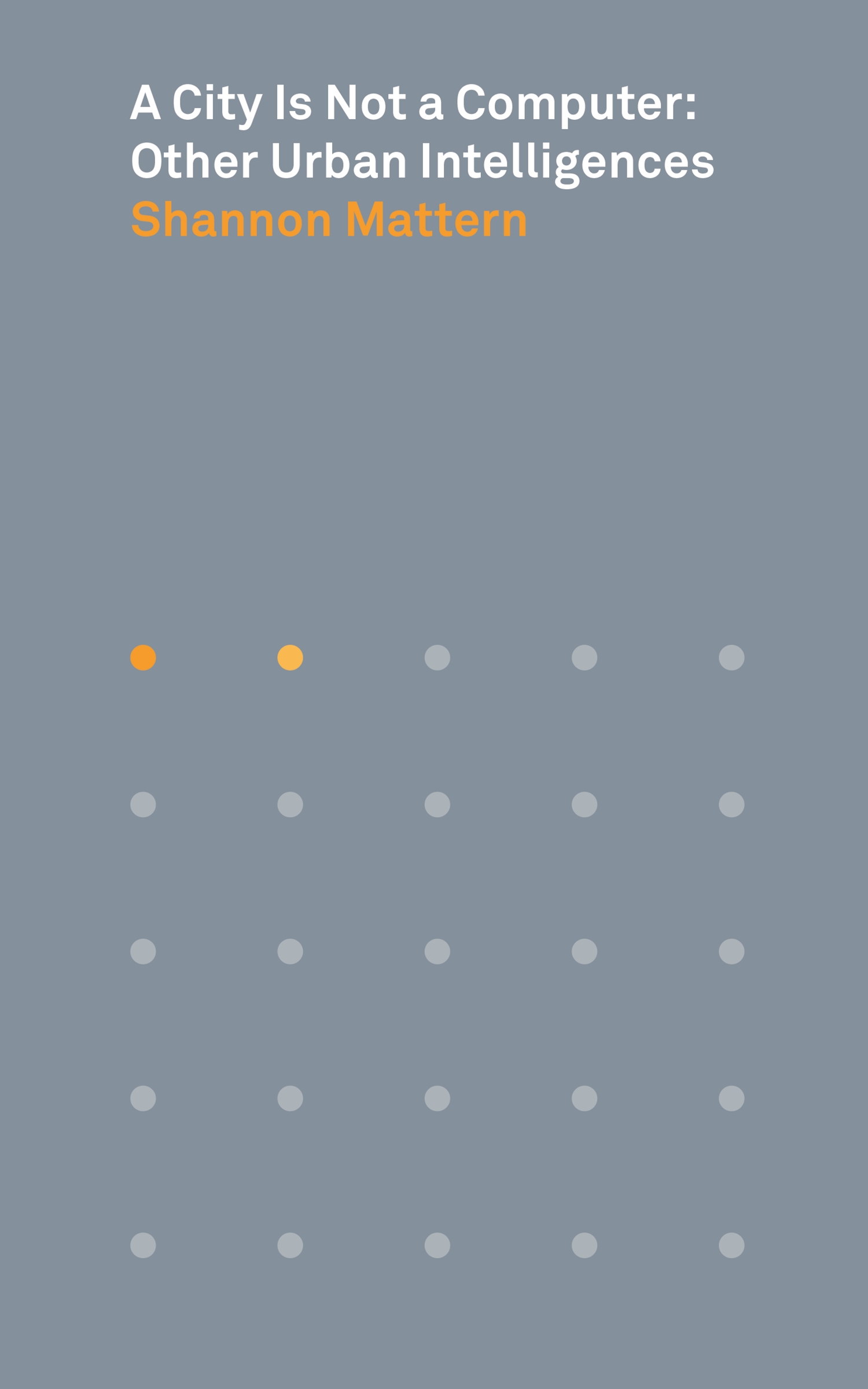 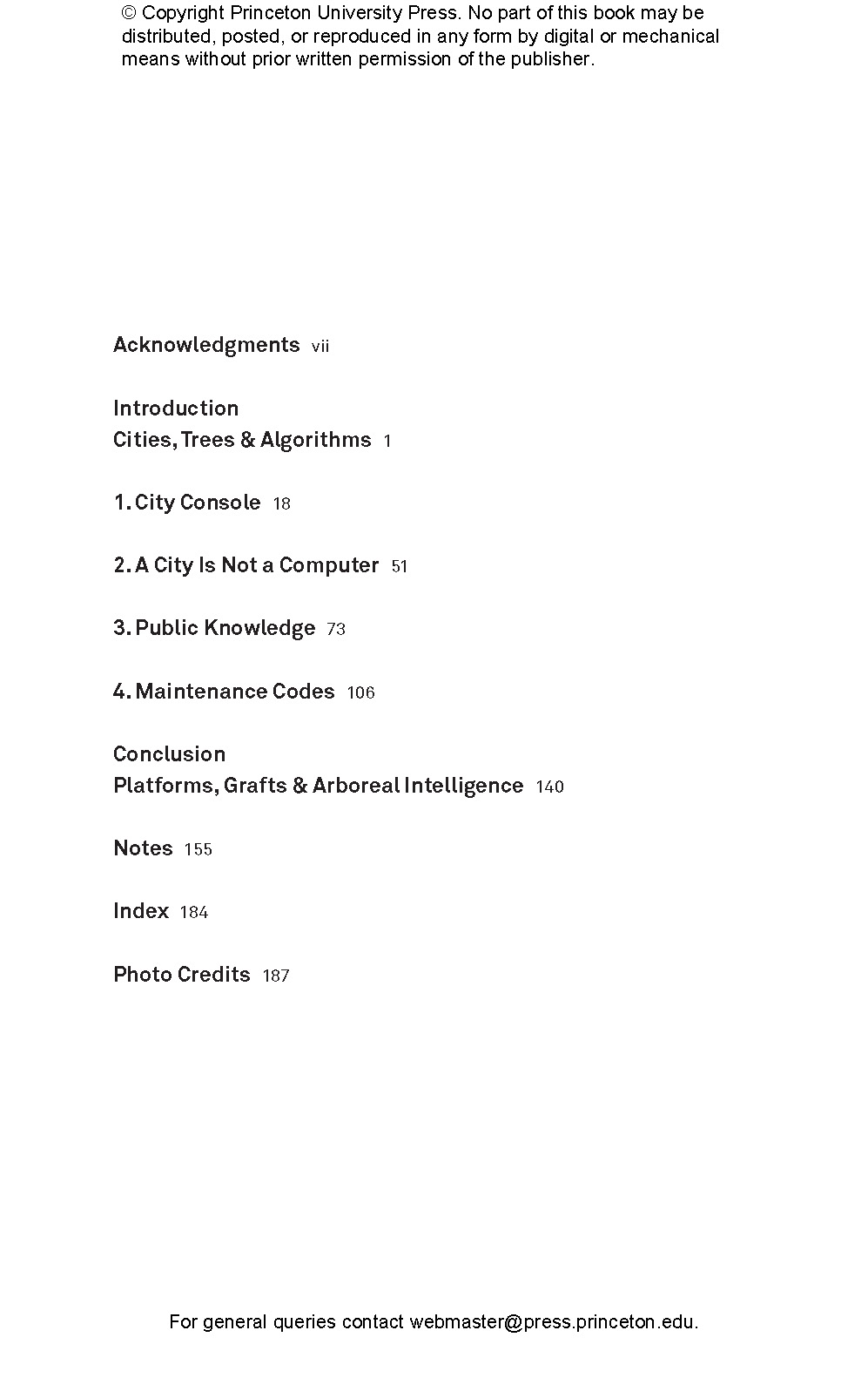 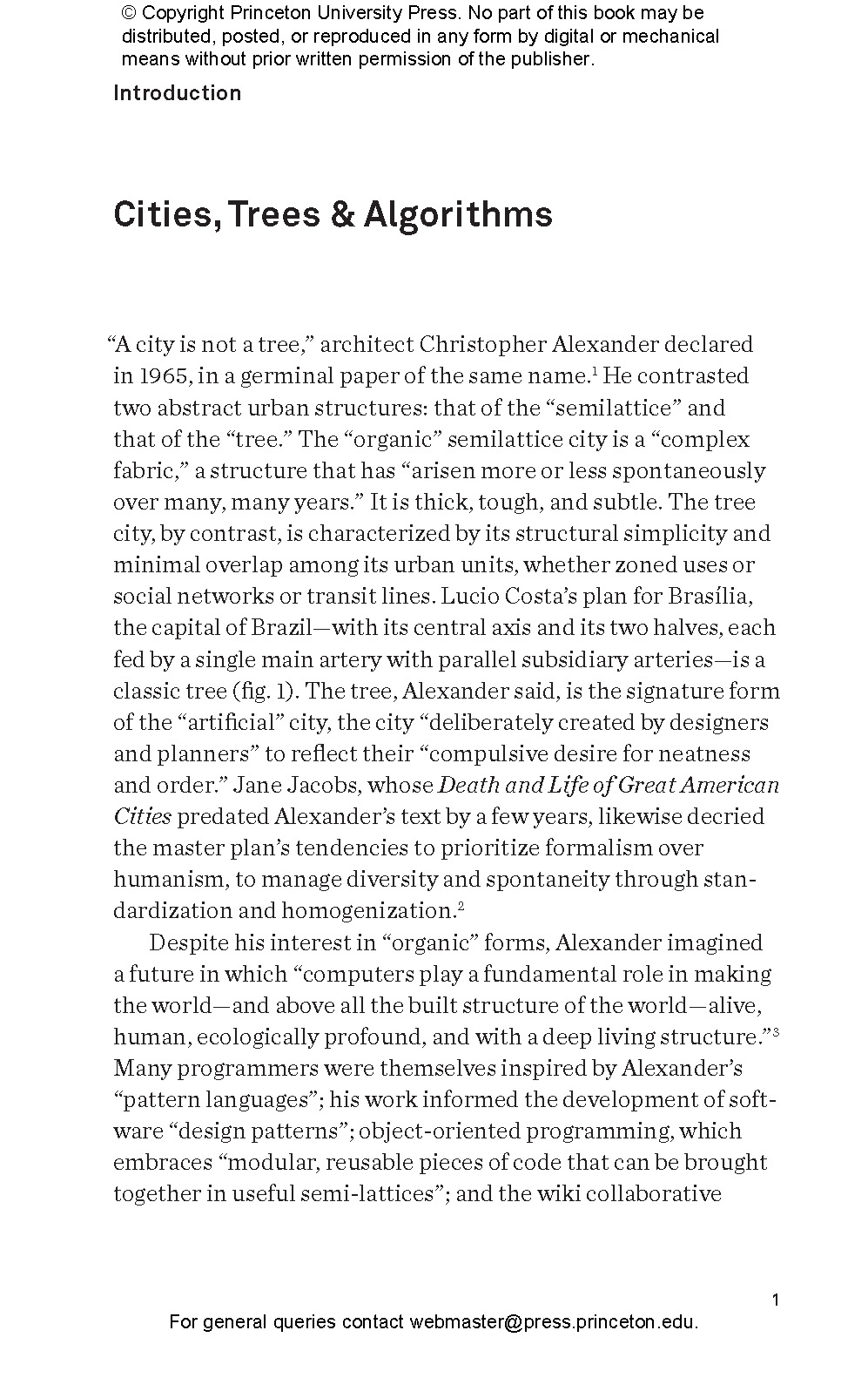 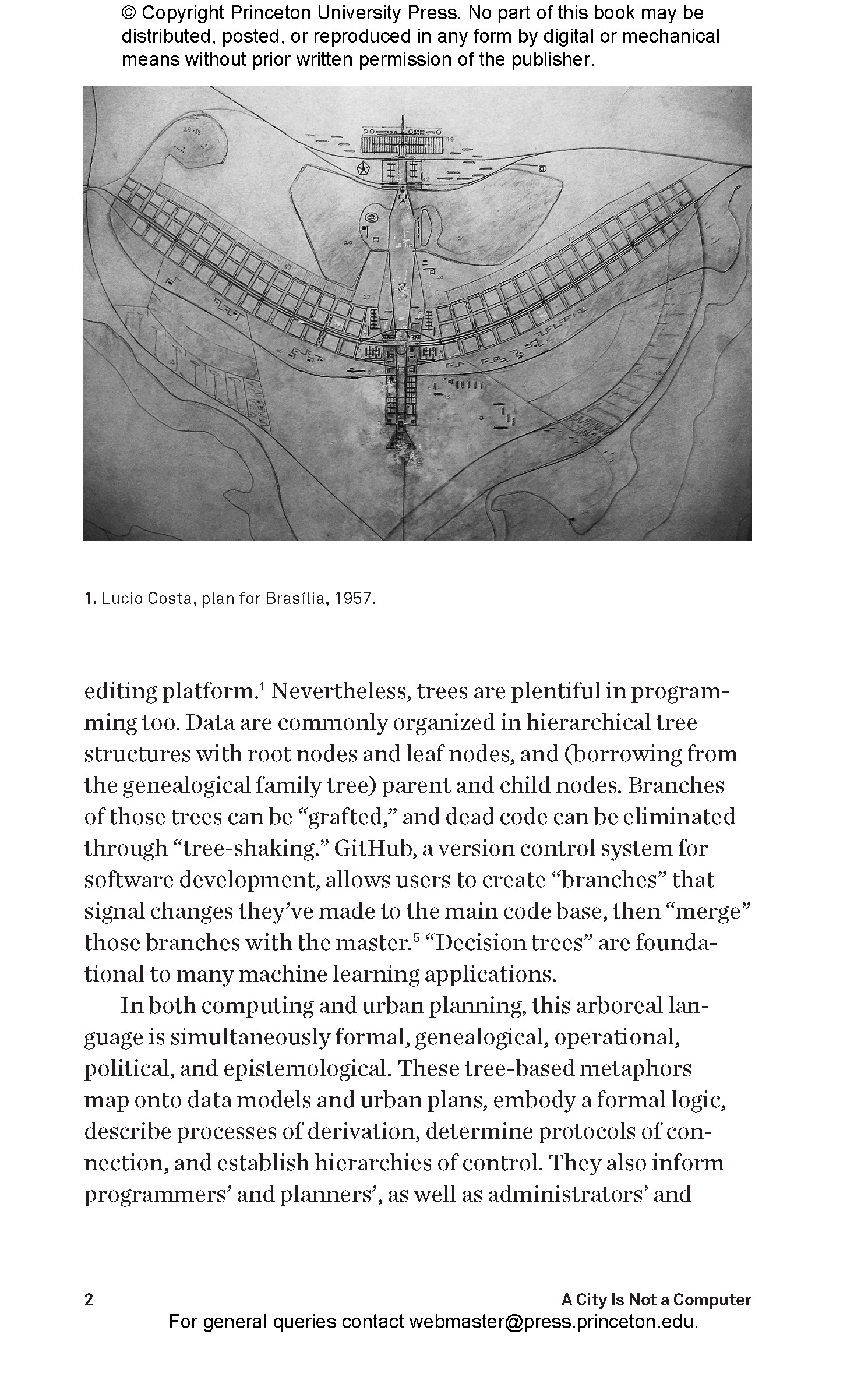 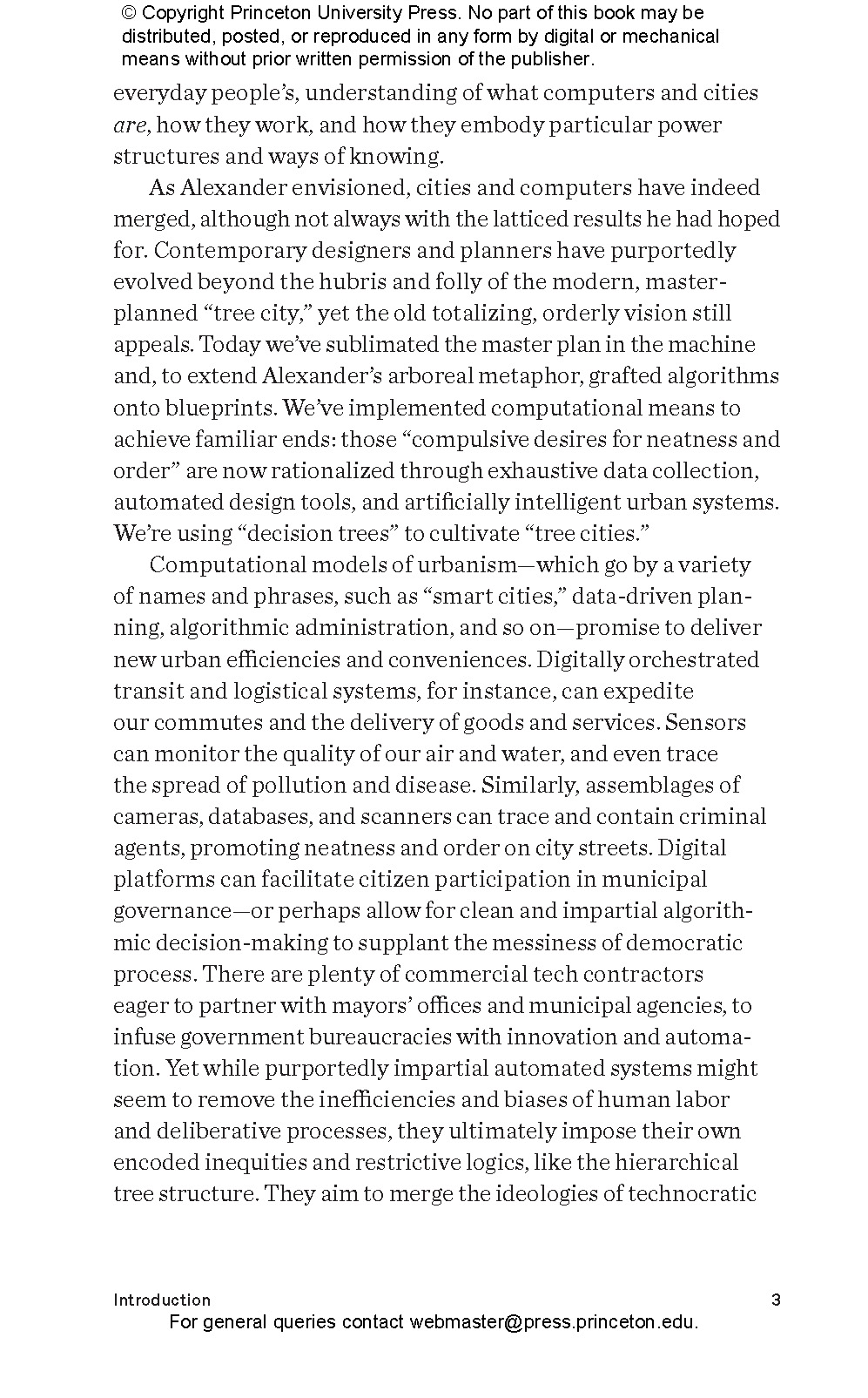 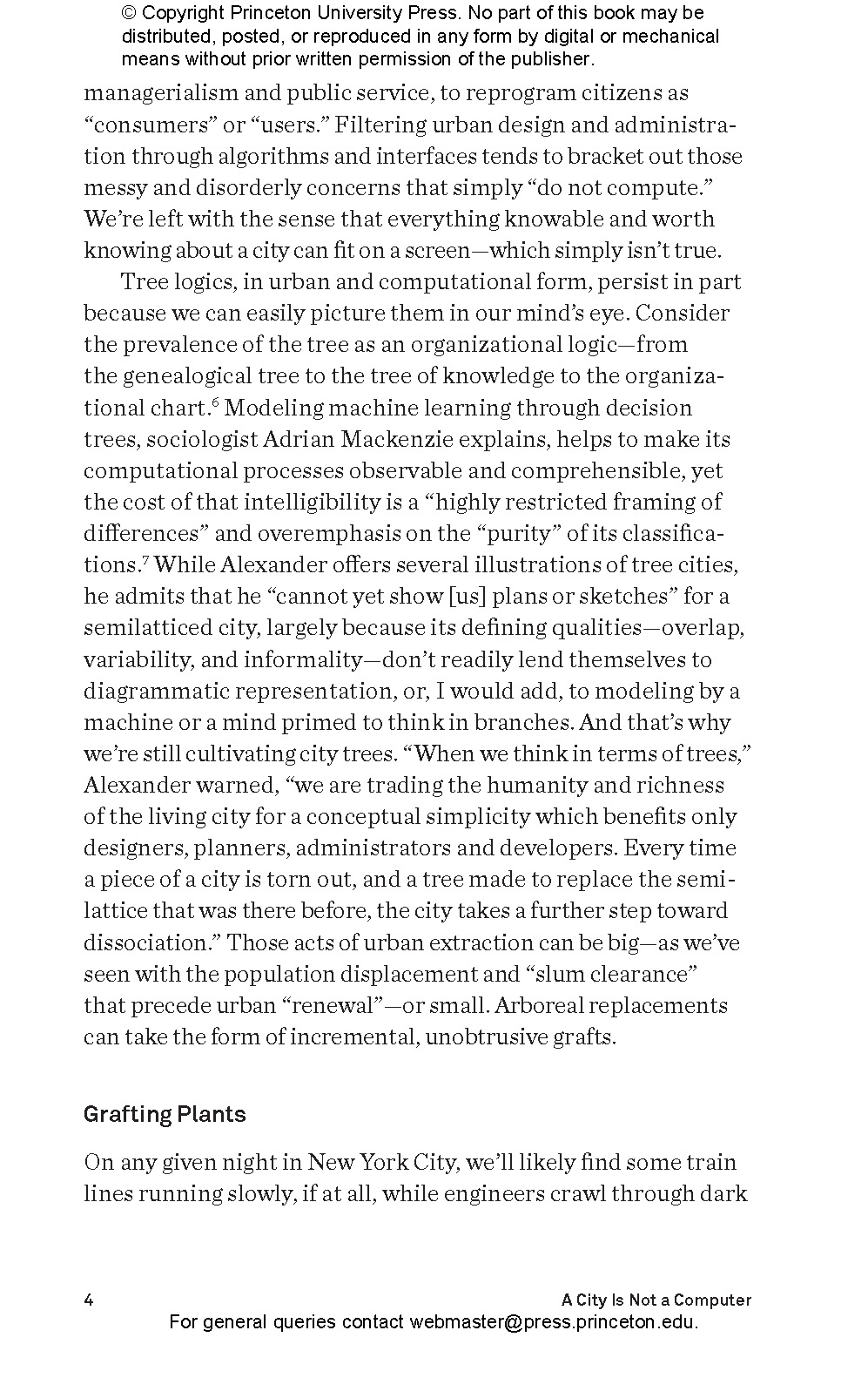 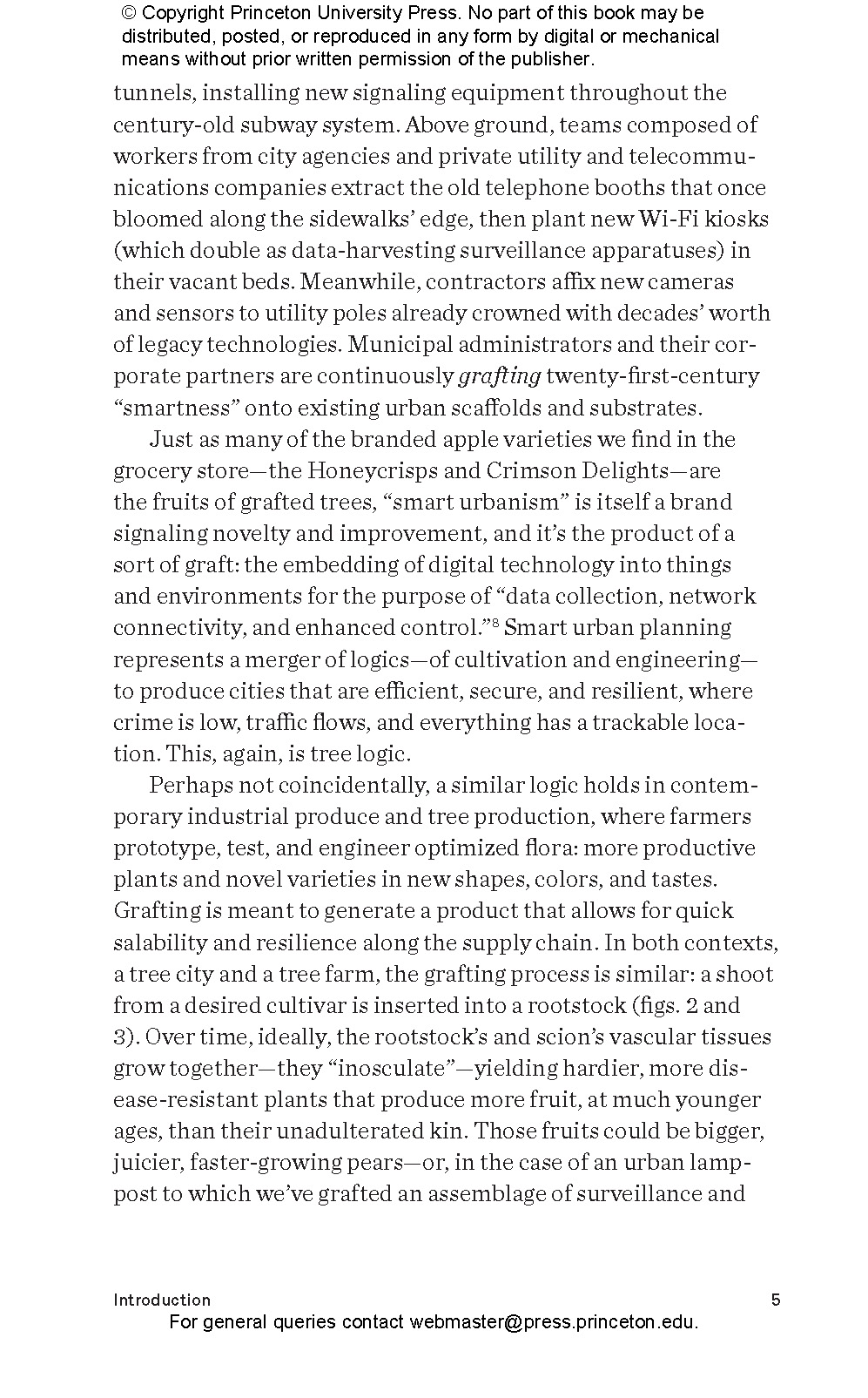 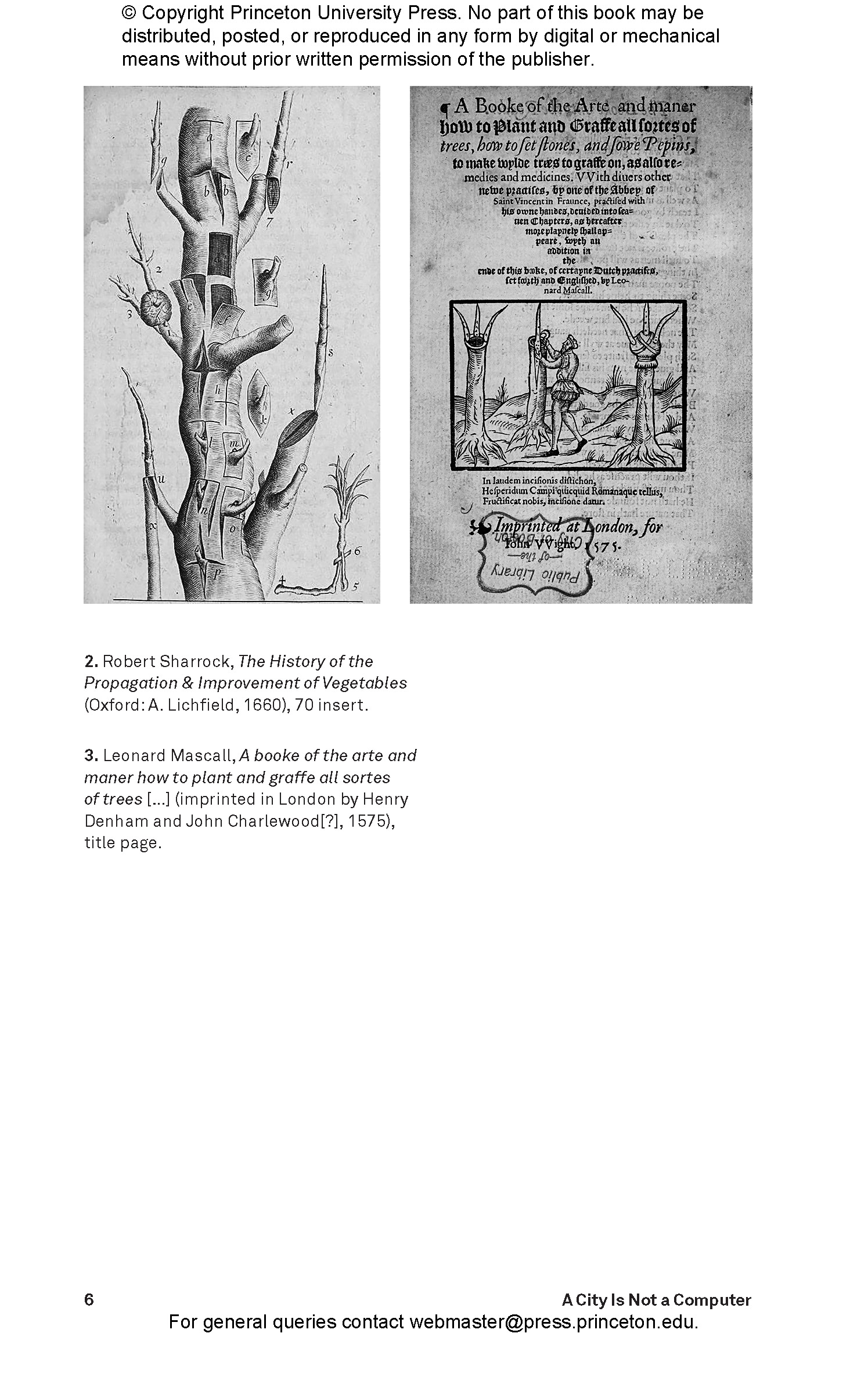 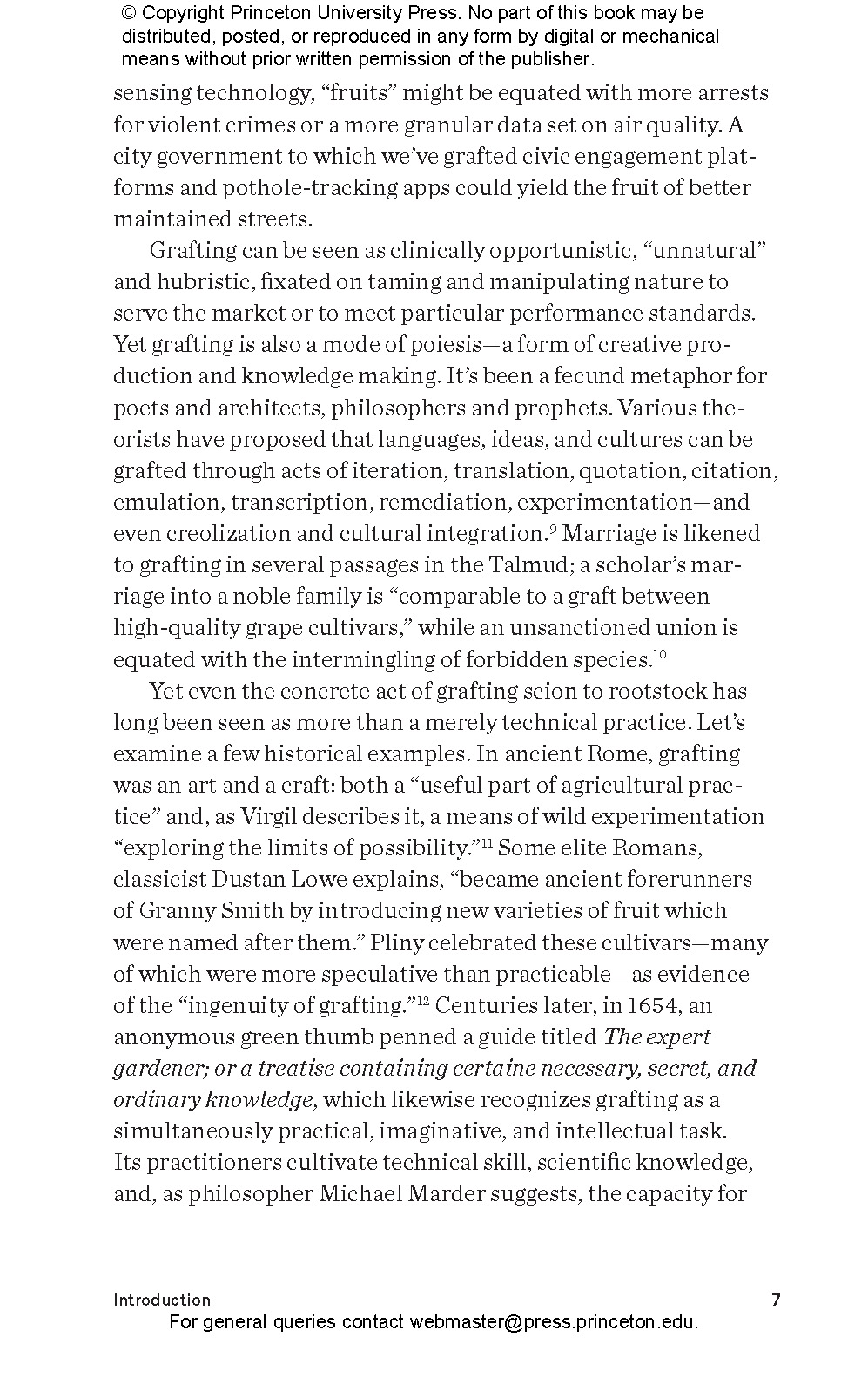 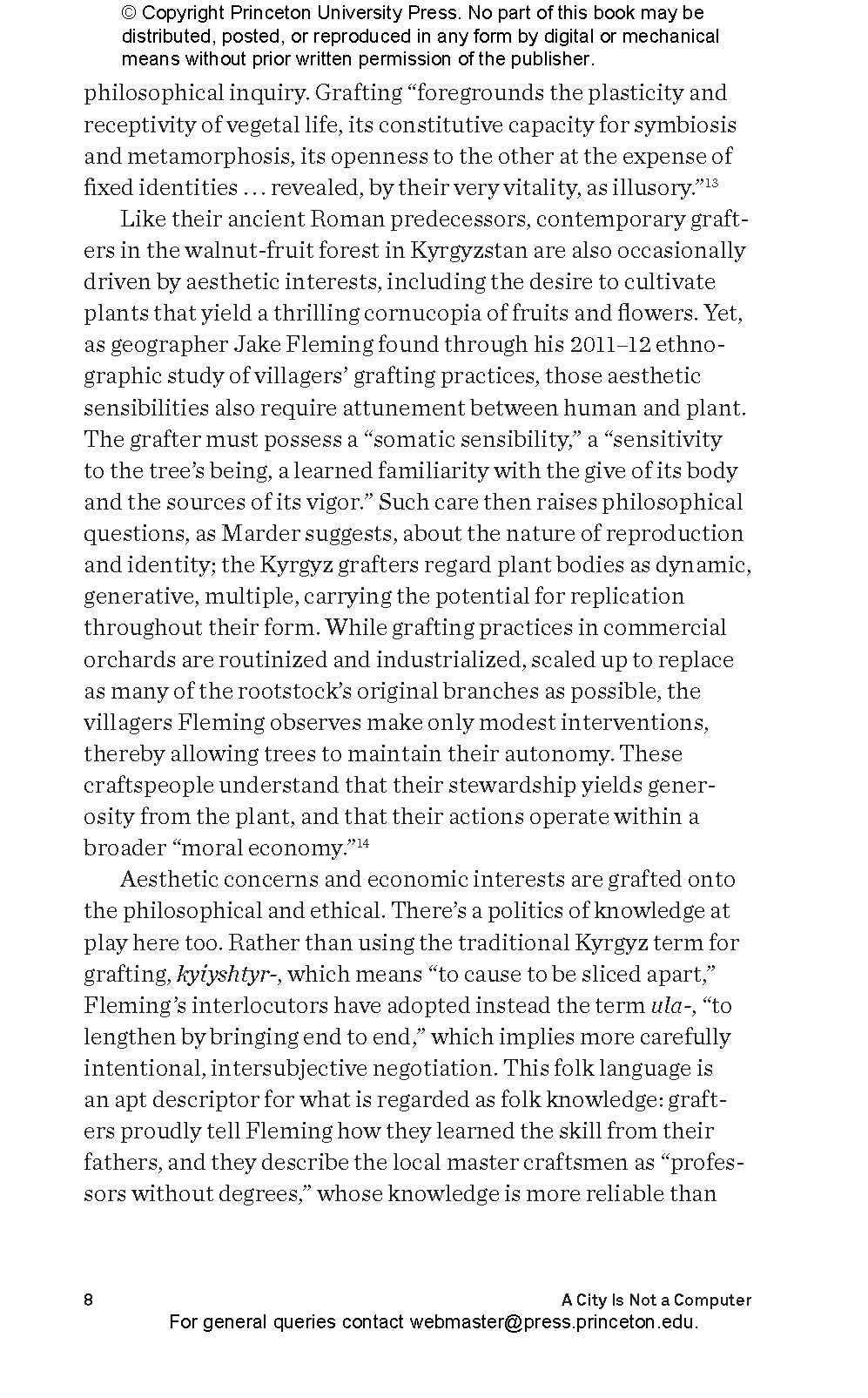 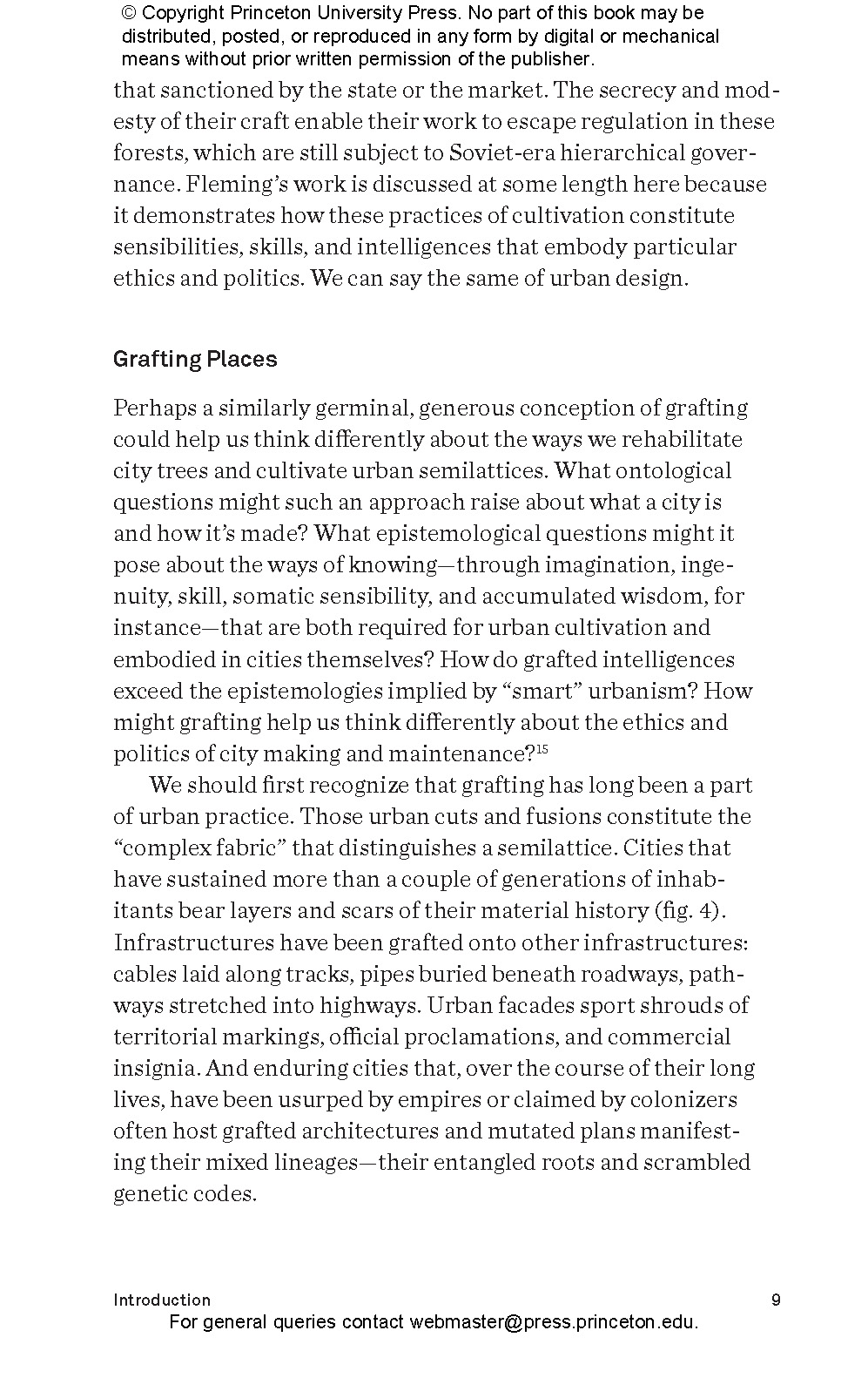 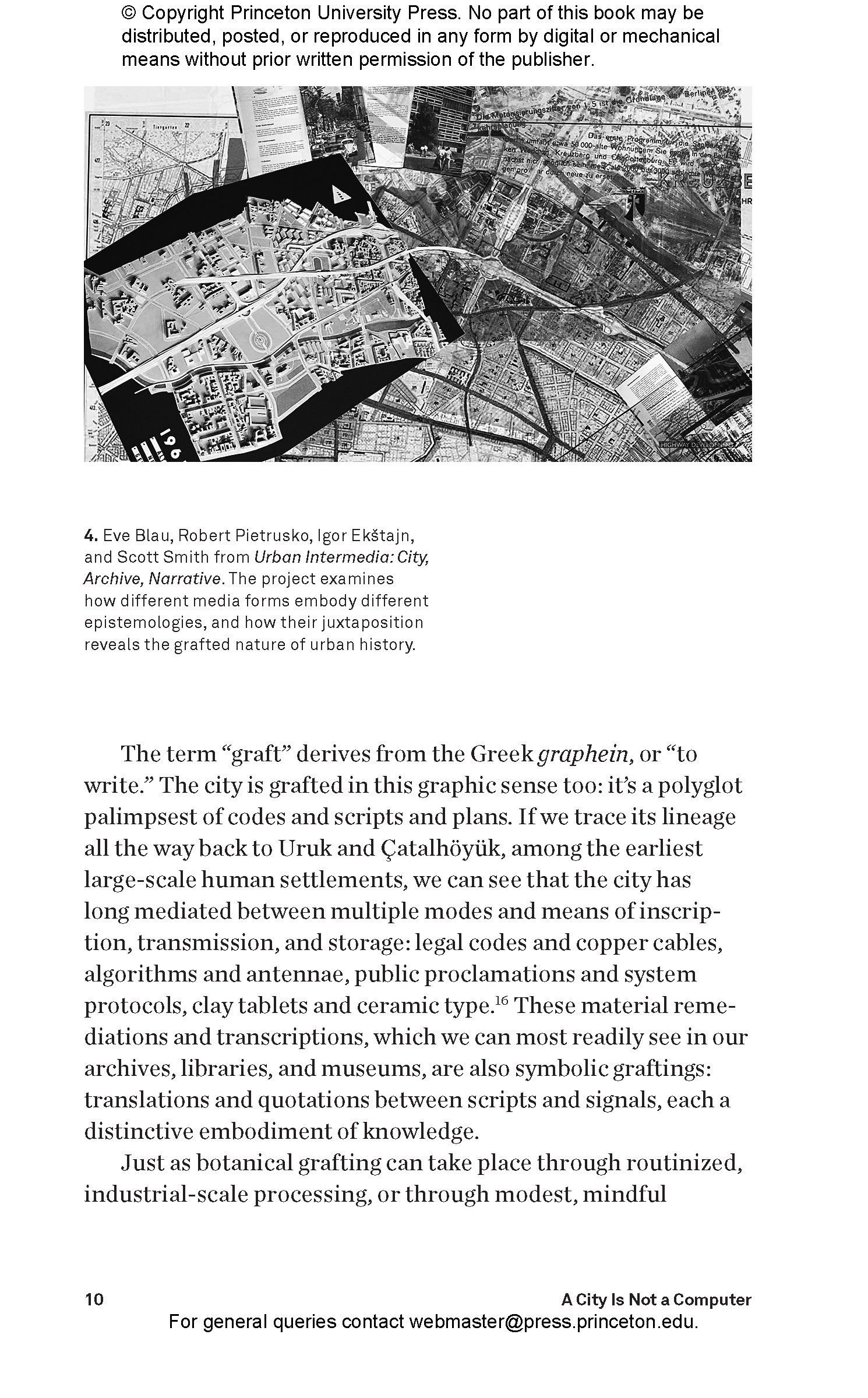 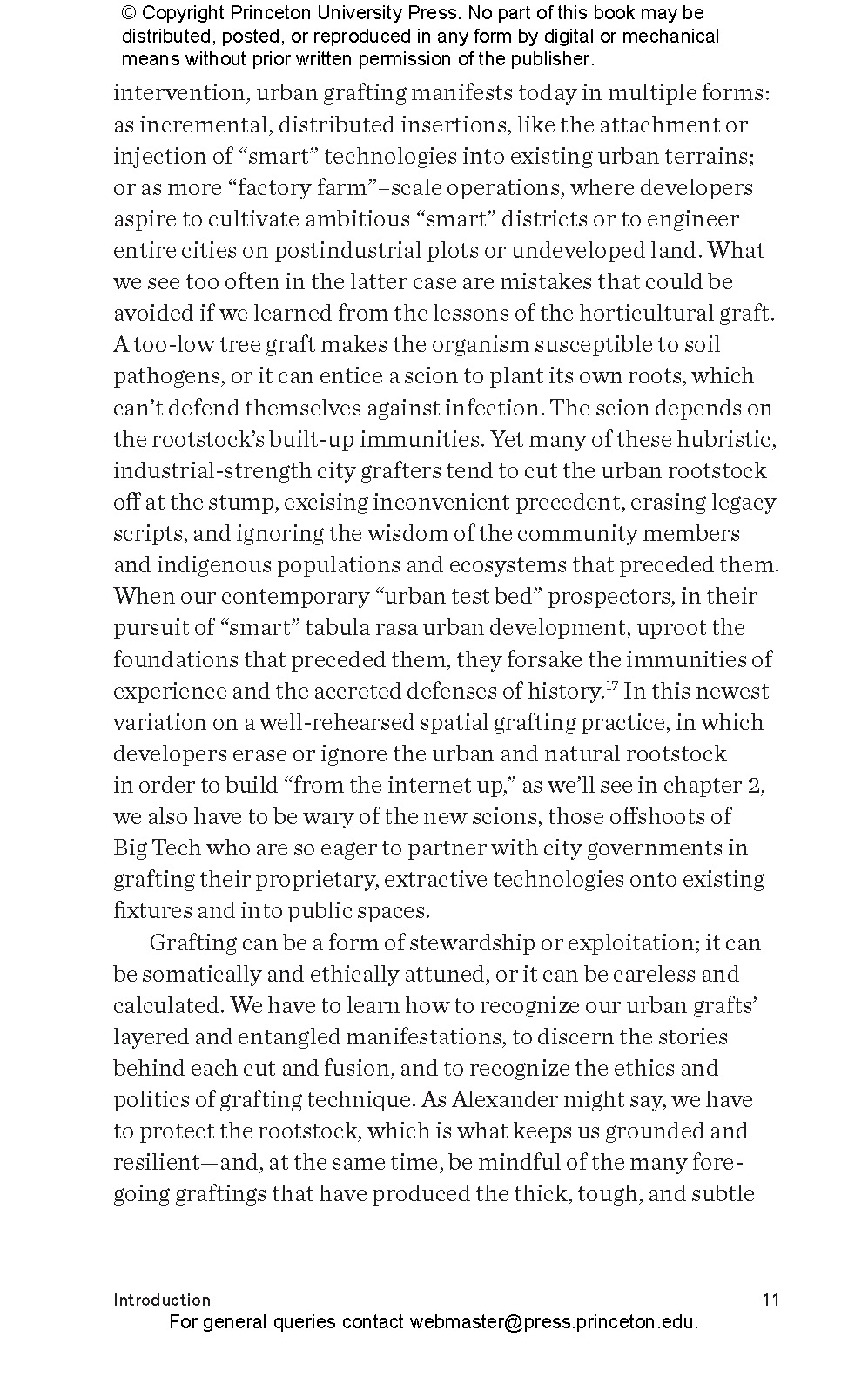 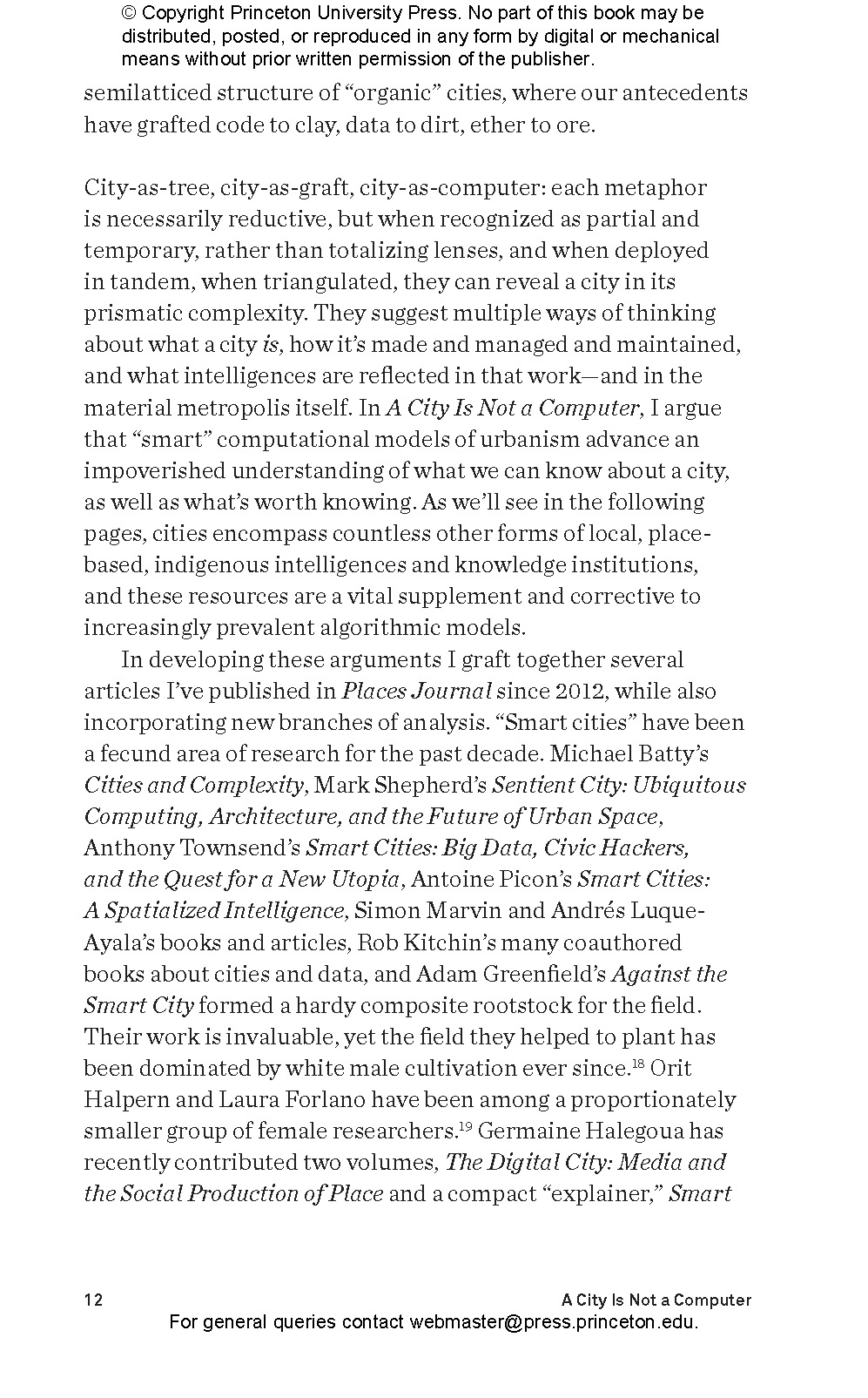 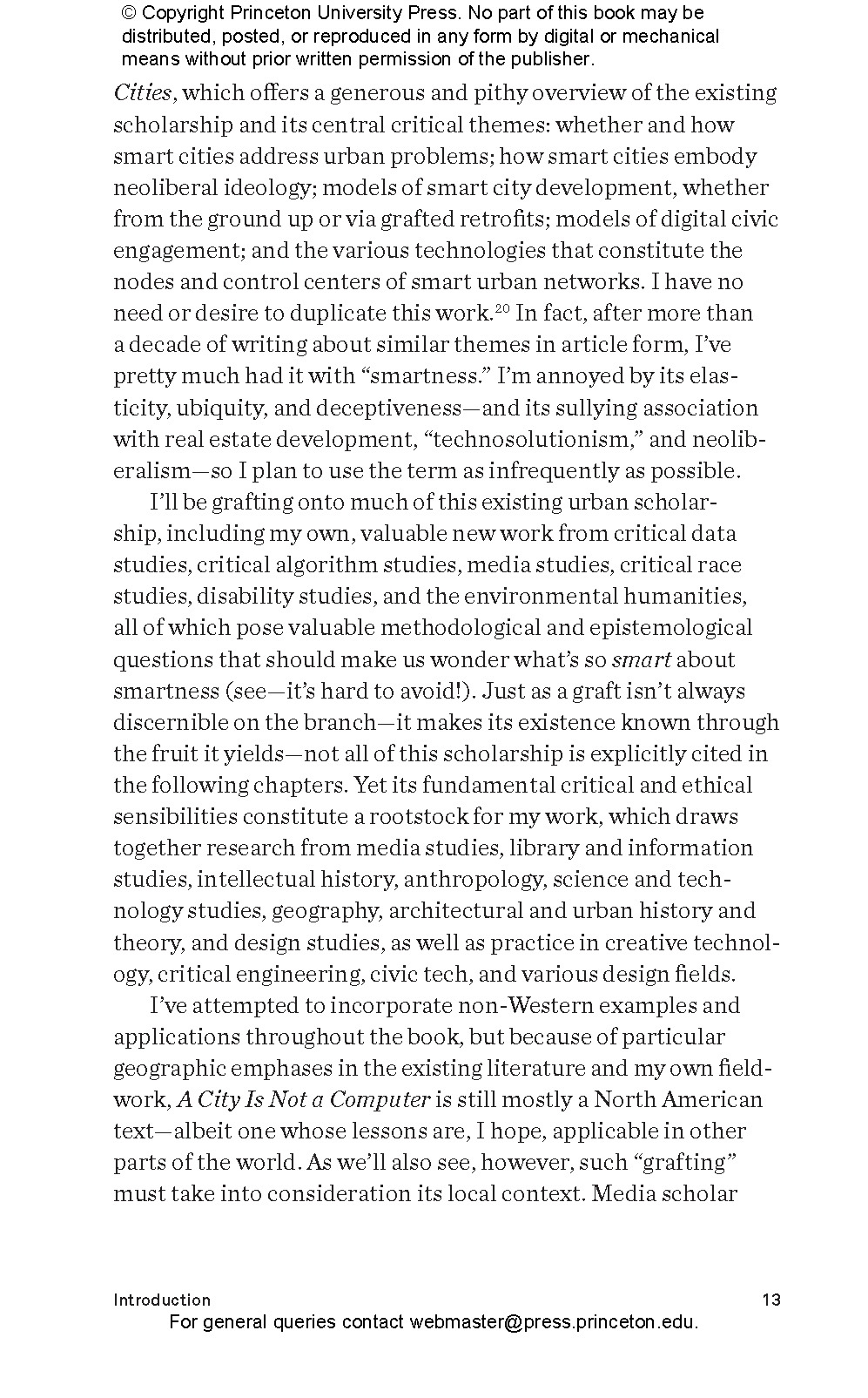 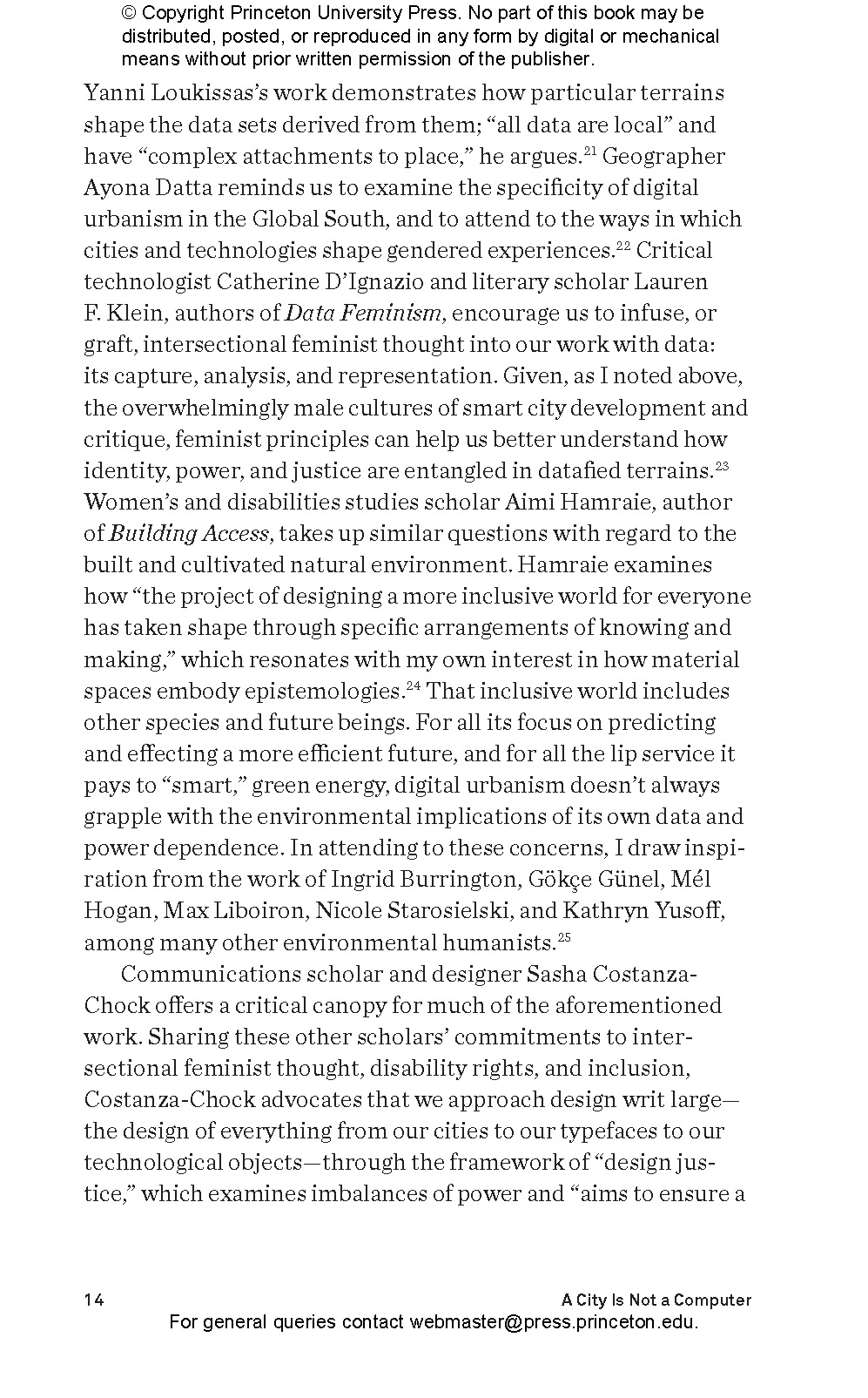 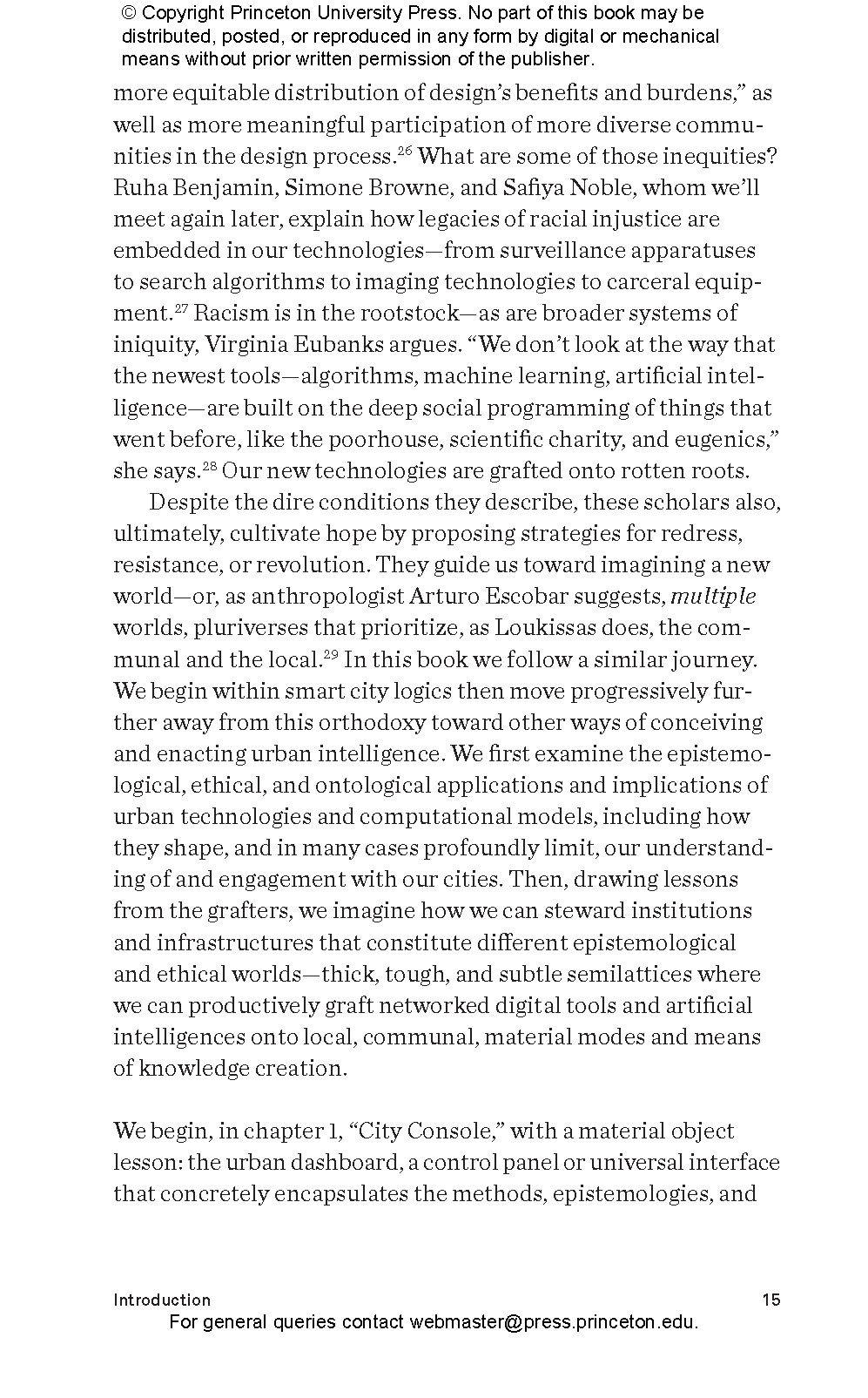 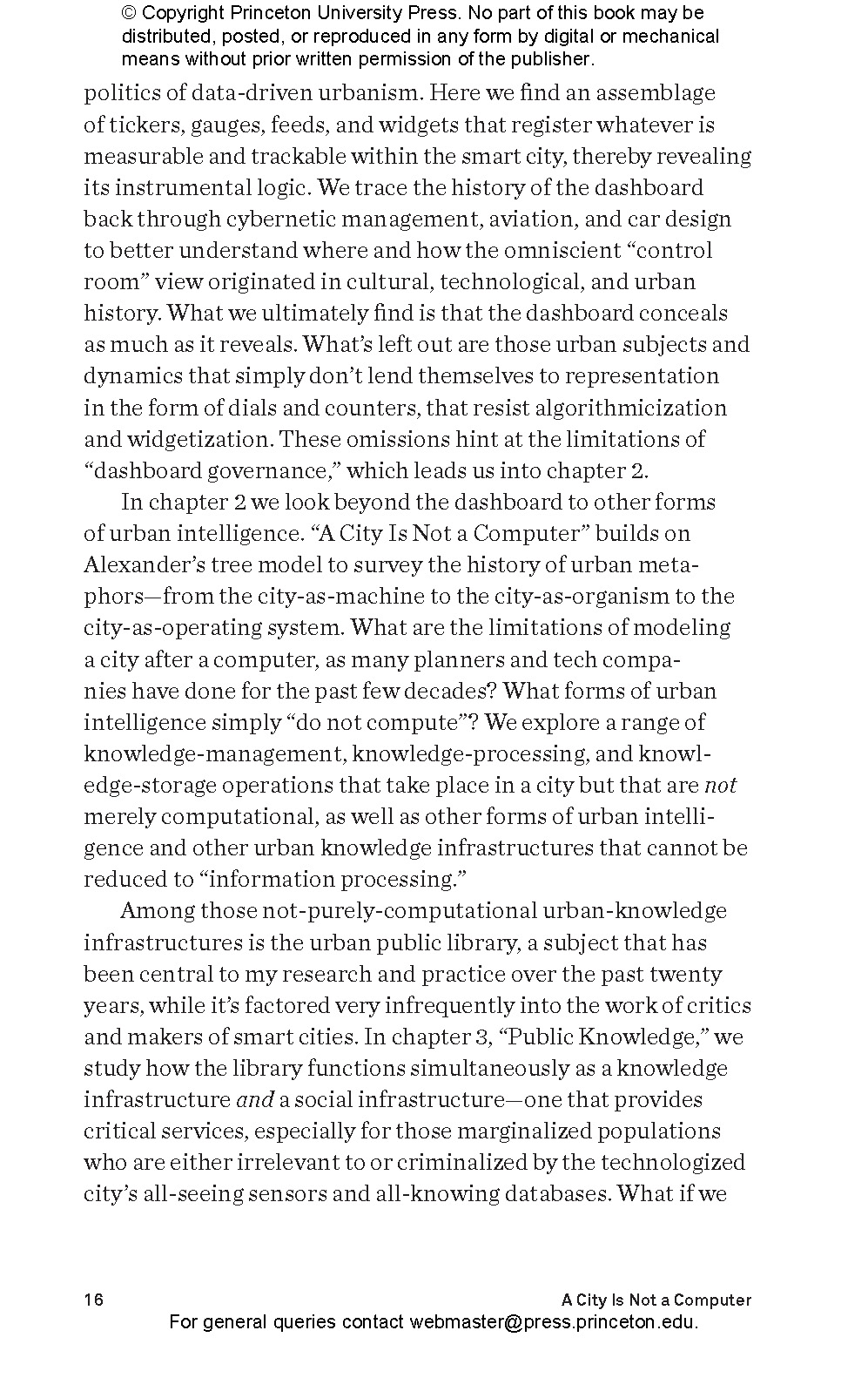 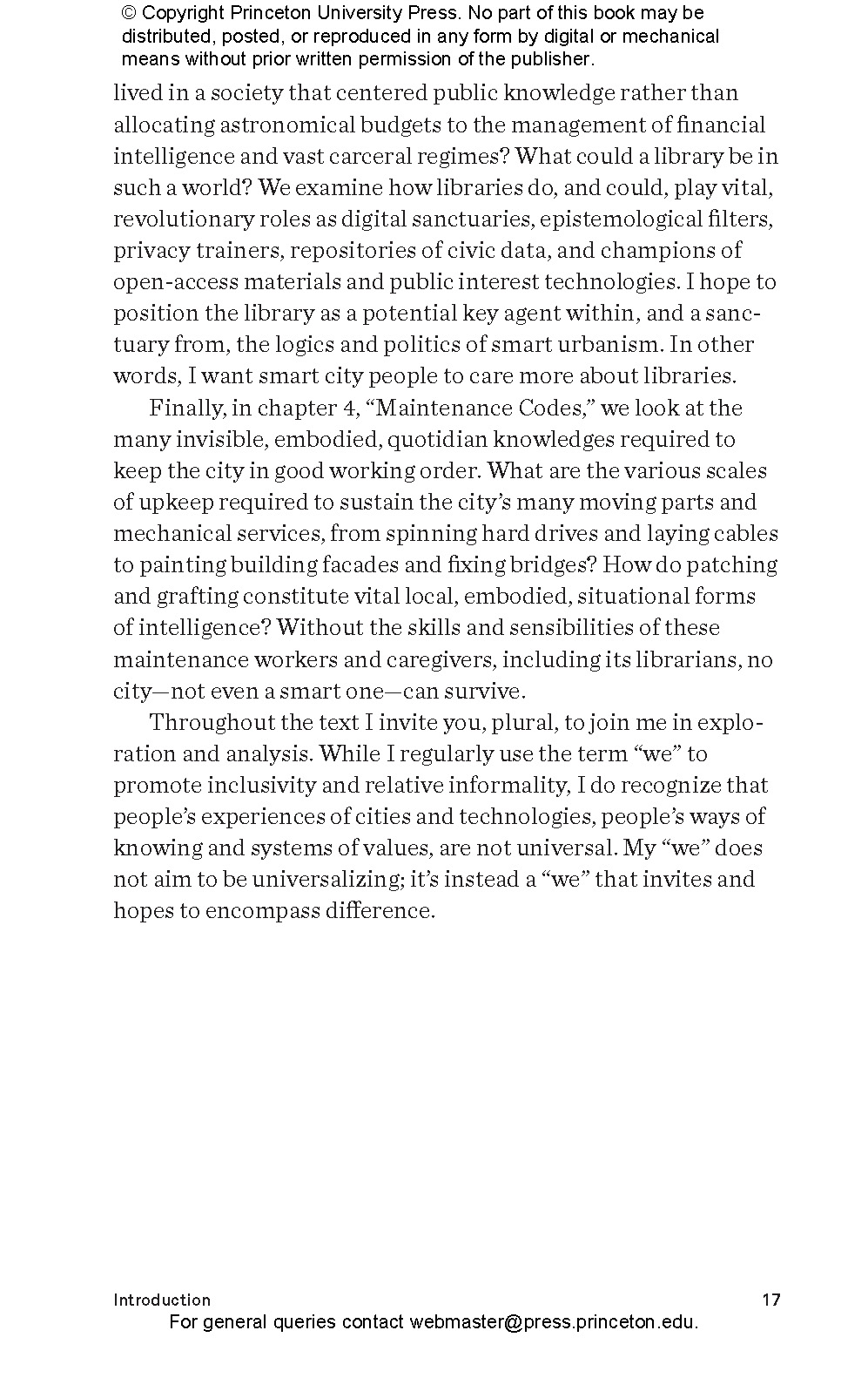 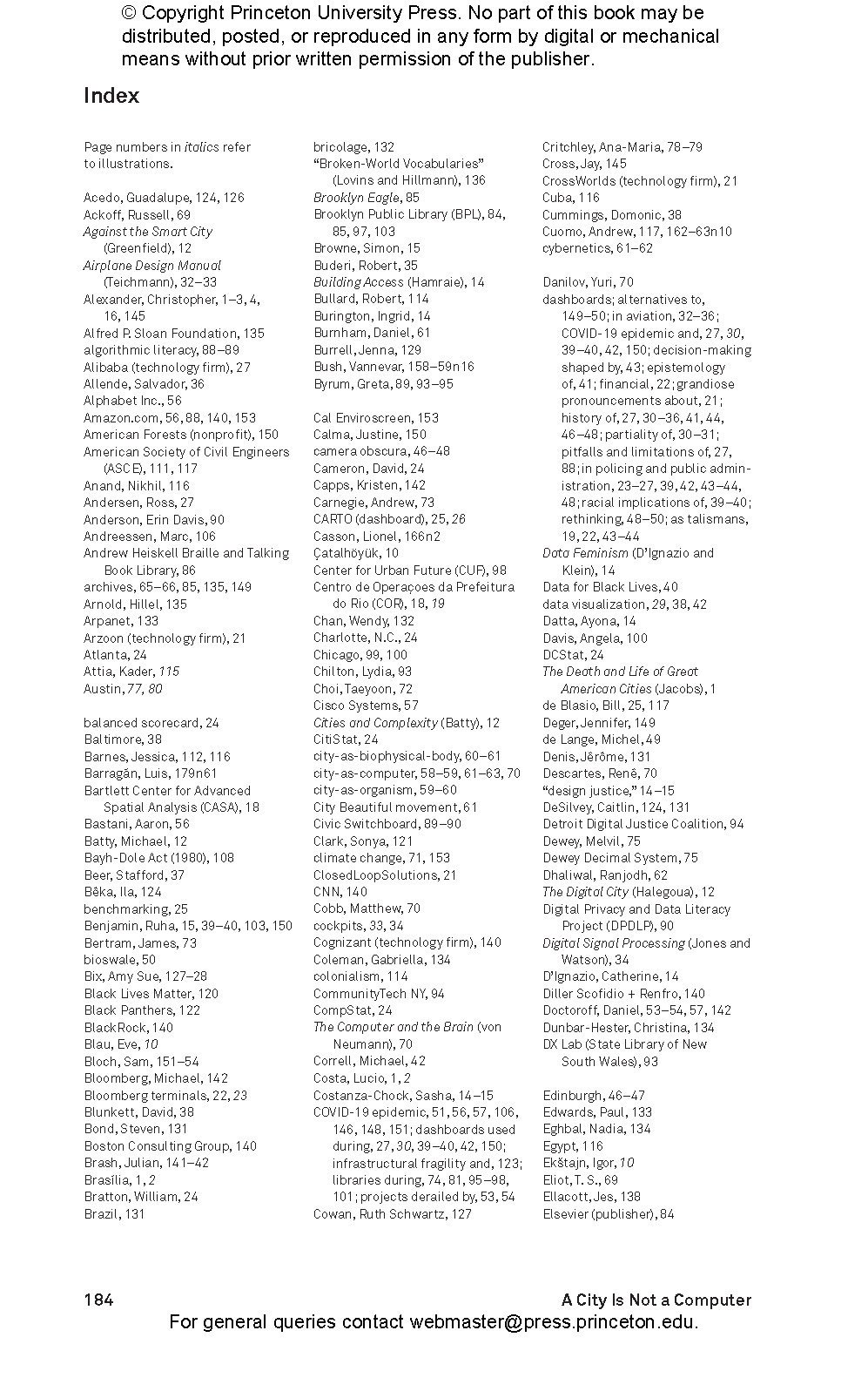 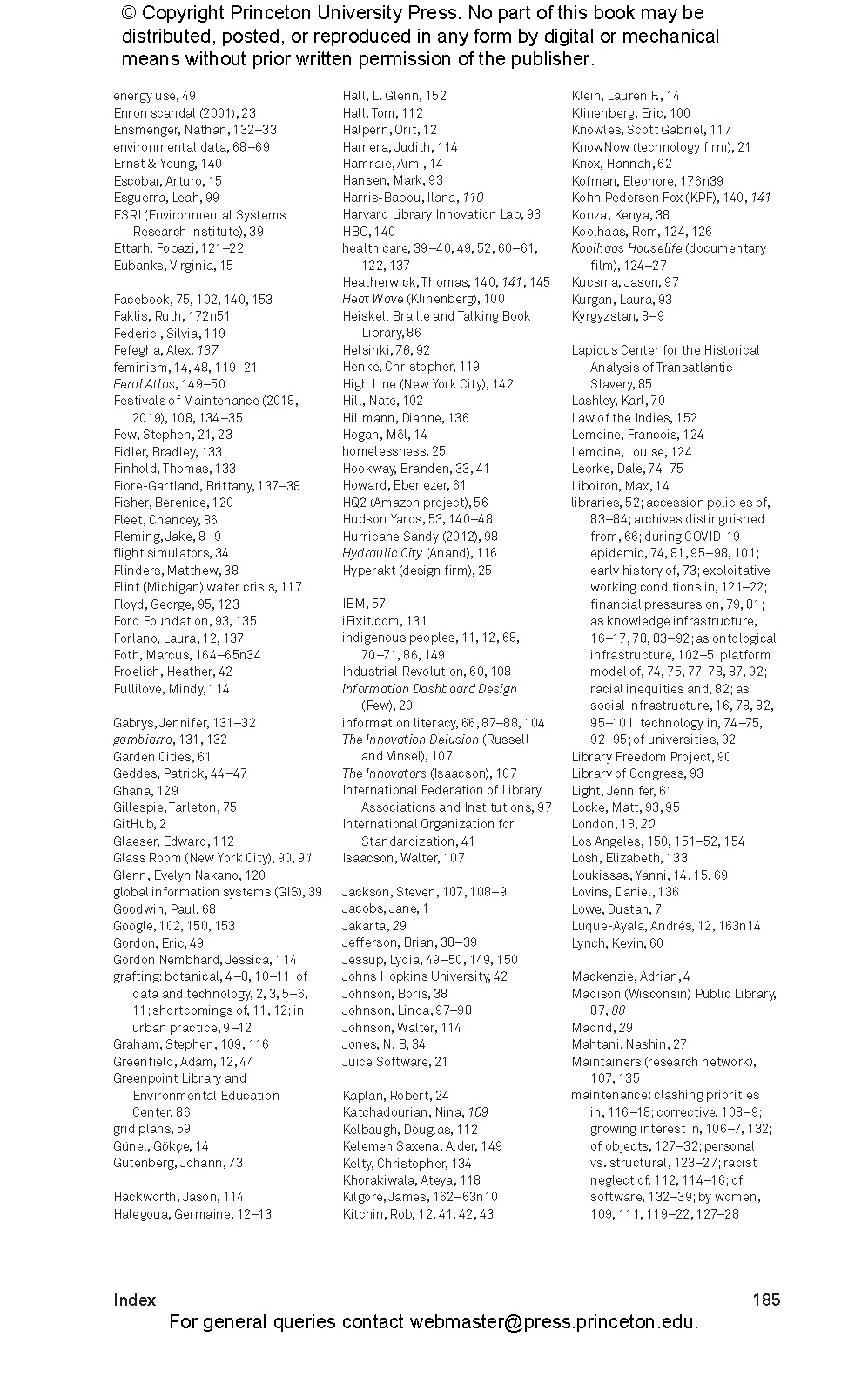 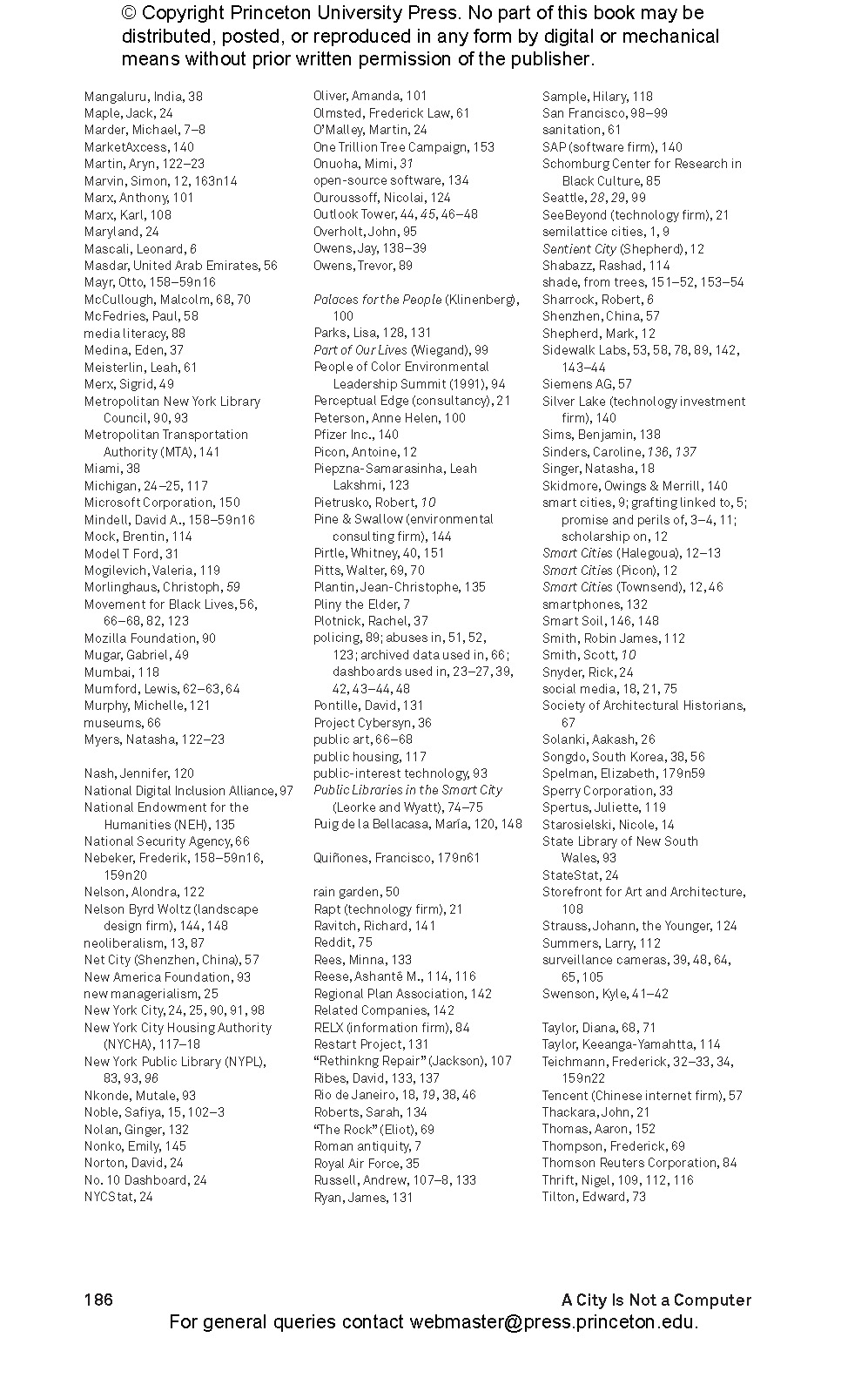 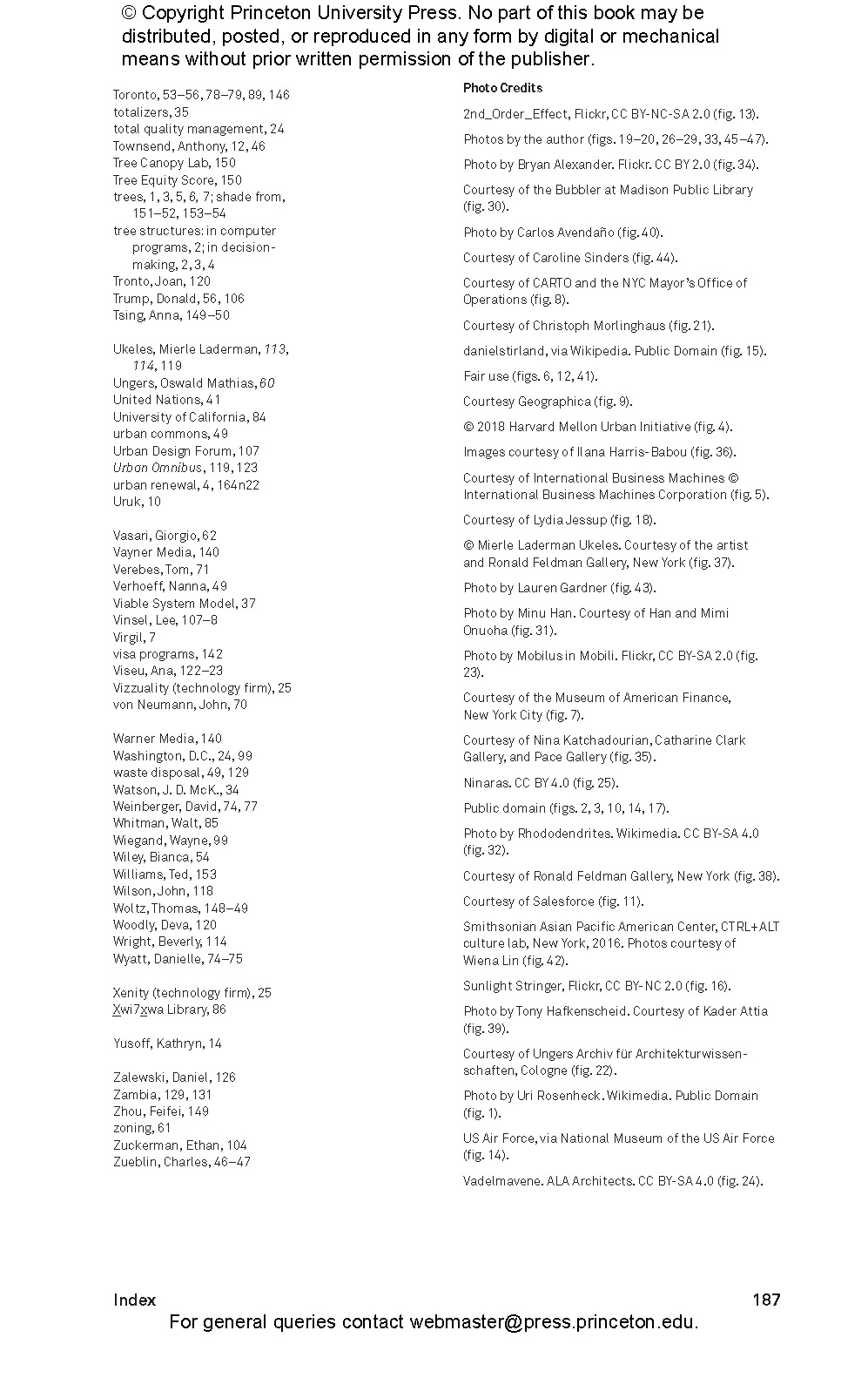 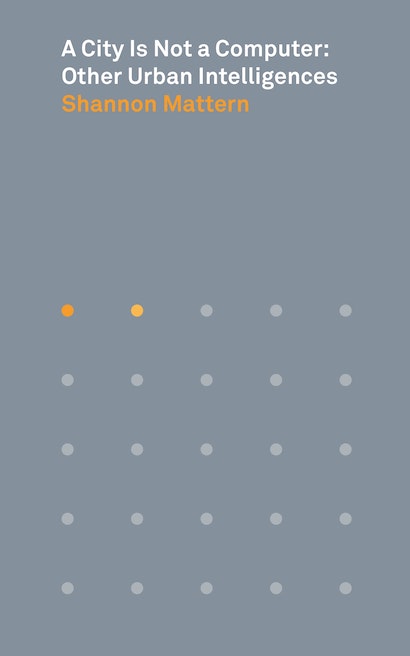 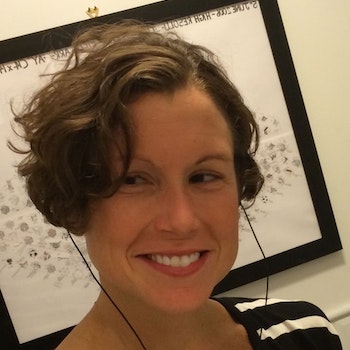 "A forceful, frequently pointed, and intellectually dense critique of the smart city “orthodoxy” and the ways in which overreliance on technology and computational models “shape, and in many cases profoundly limit, our understanding of and engagement with our cities."—Ray Bert, Civil Engineering Magazine

"A bold and inspiring thinker, Mattern is hardly reserved about being done with the orthodox concept of smartness in cities (digital technologies and resulting data) as she shifts her focus to other kinds of urban intelligence. . . . A City is Not a Computer is dense with insight on healing fractures of urban violence with plural knowledge, but Mattern’s ability with words makes for an effortless read. . . . The book leaves the reader pondering: how do we live justly, oppose colonial and capitalist tendencies, and awaken others to plural knowledge that empowers thinking with marginalised human and nonhuman communities in more attuned and less calculated ways than what smart cities allow us?"—Hira Skeikh, AI & Society