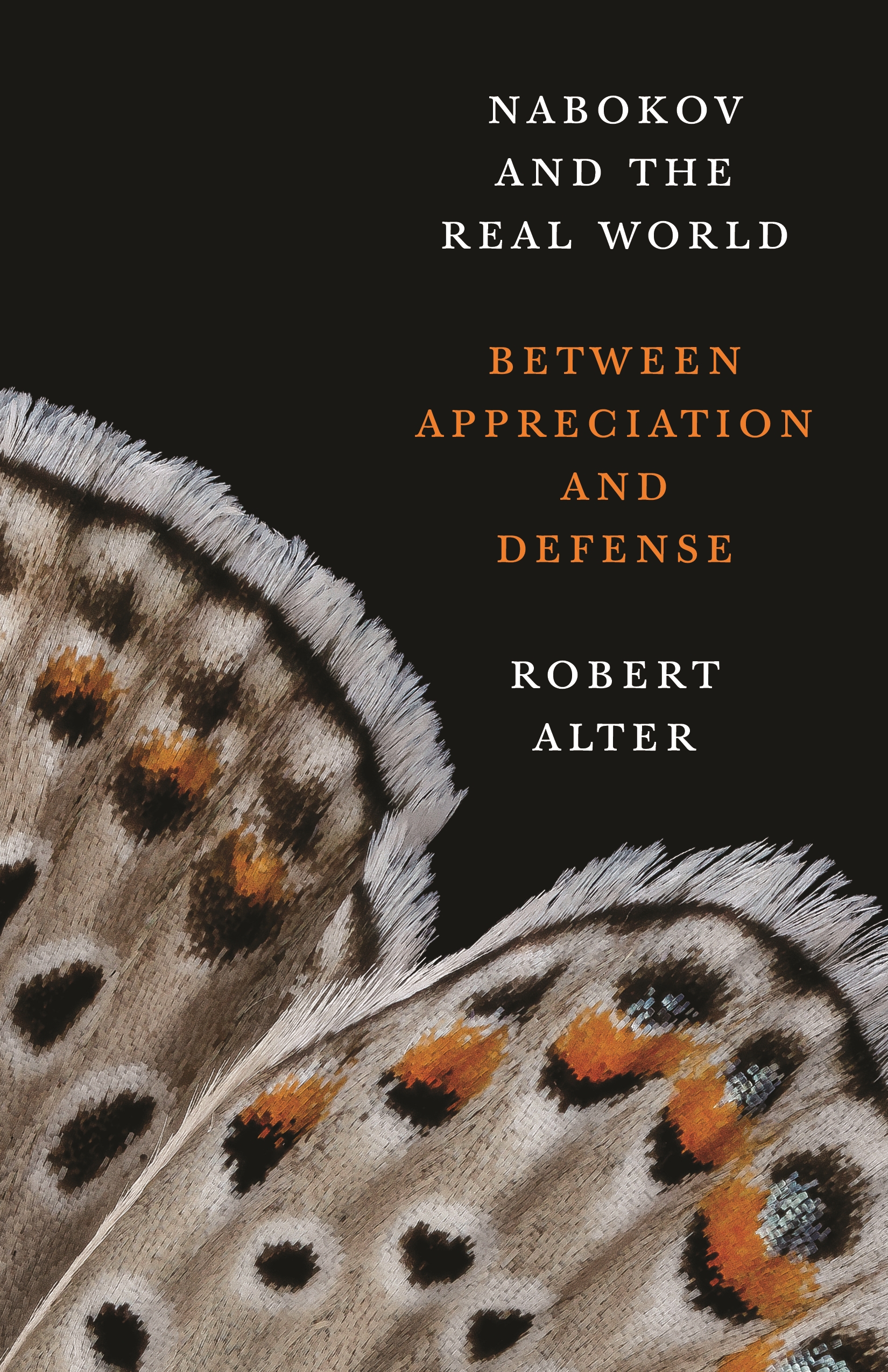 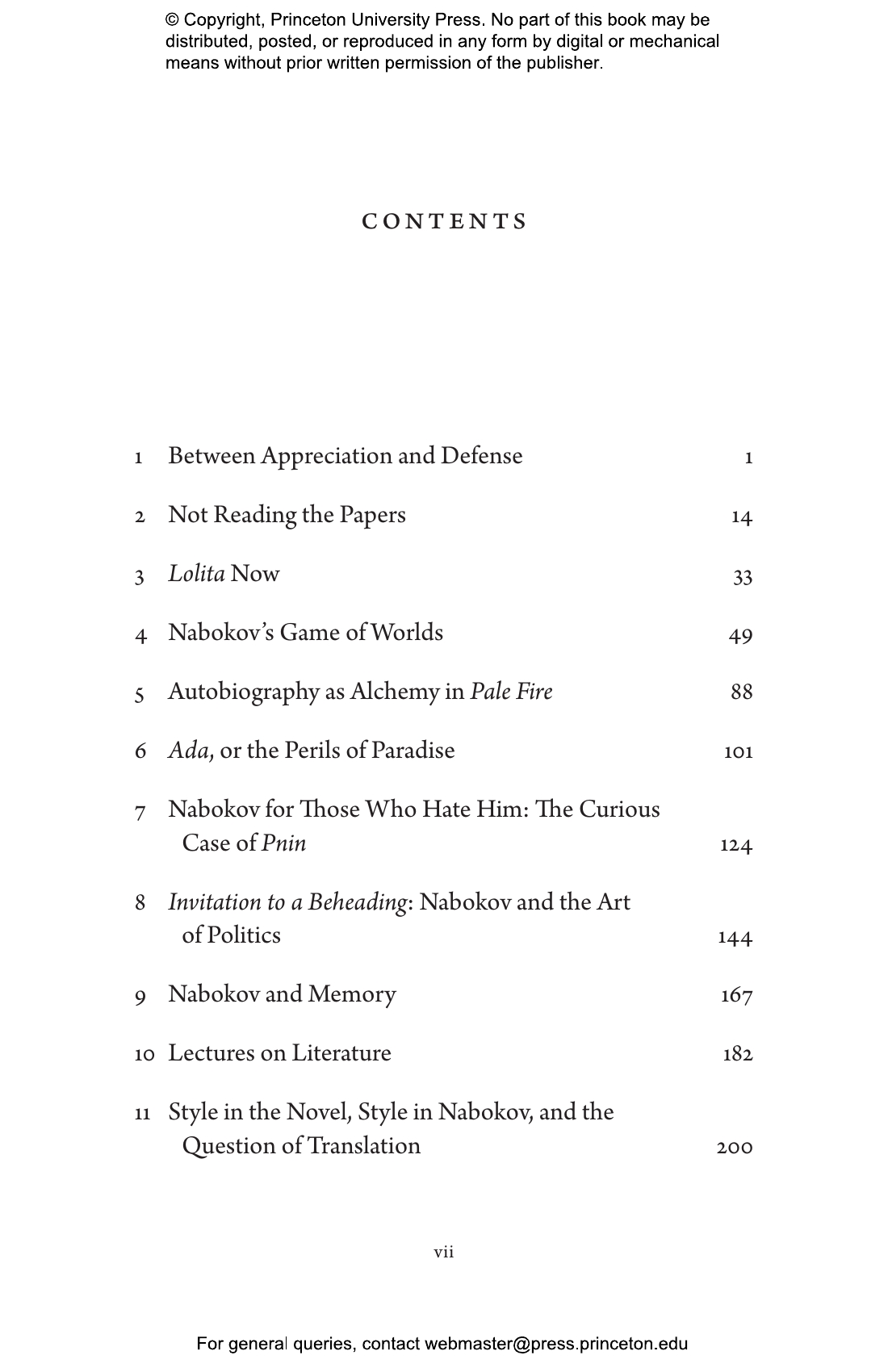 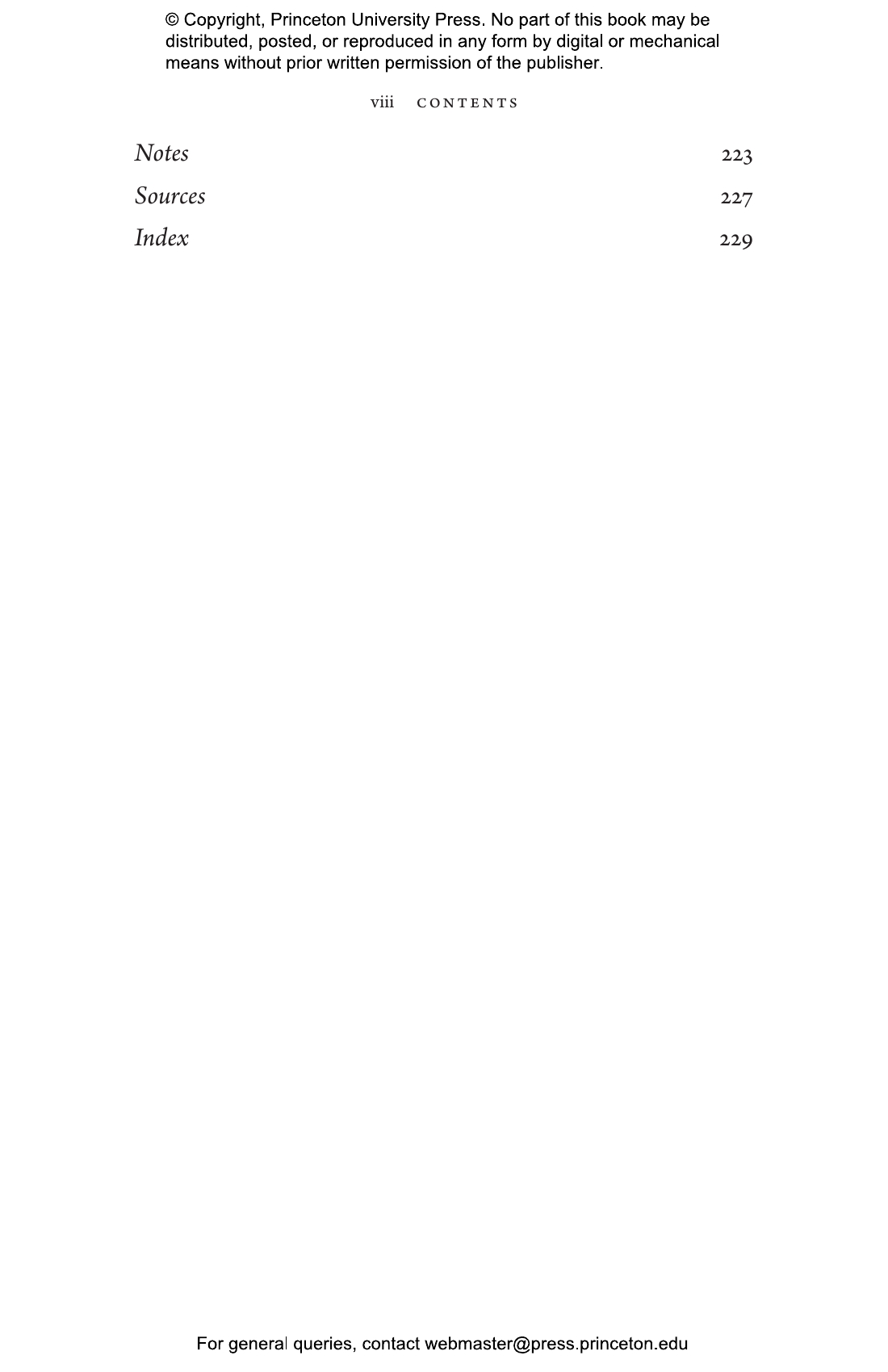 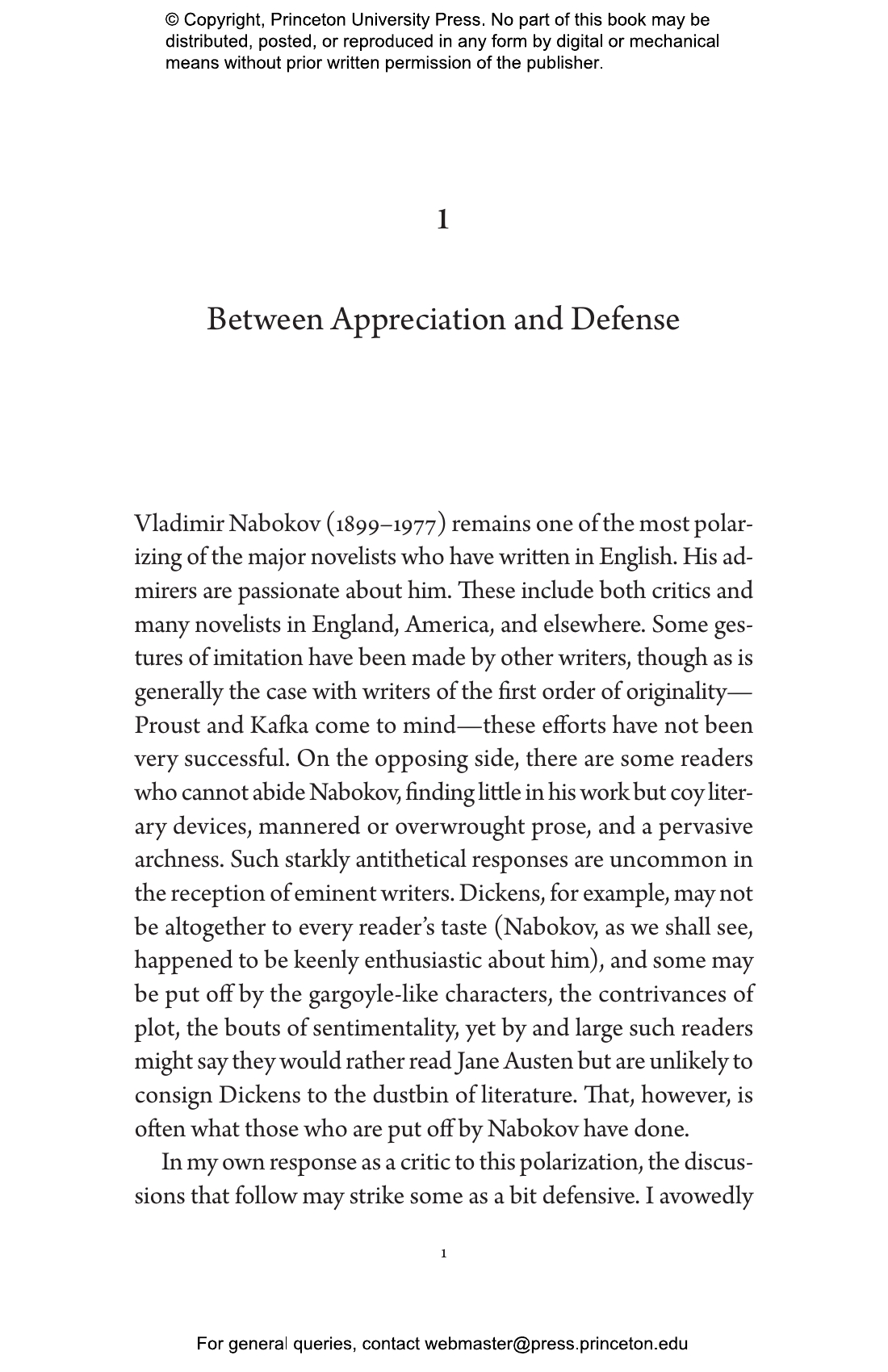 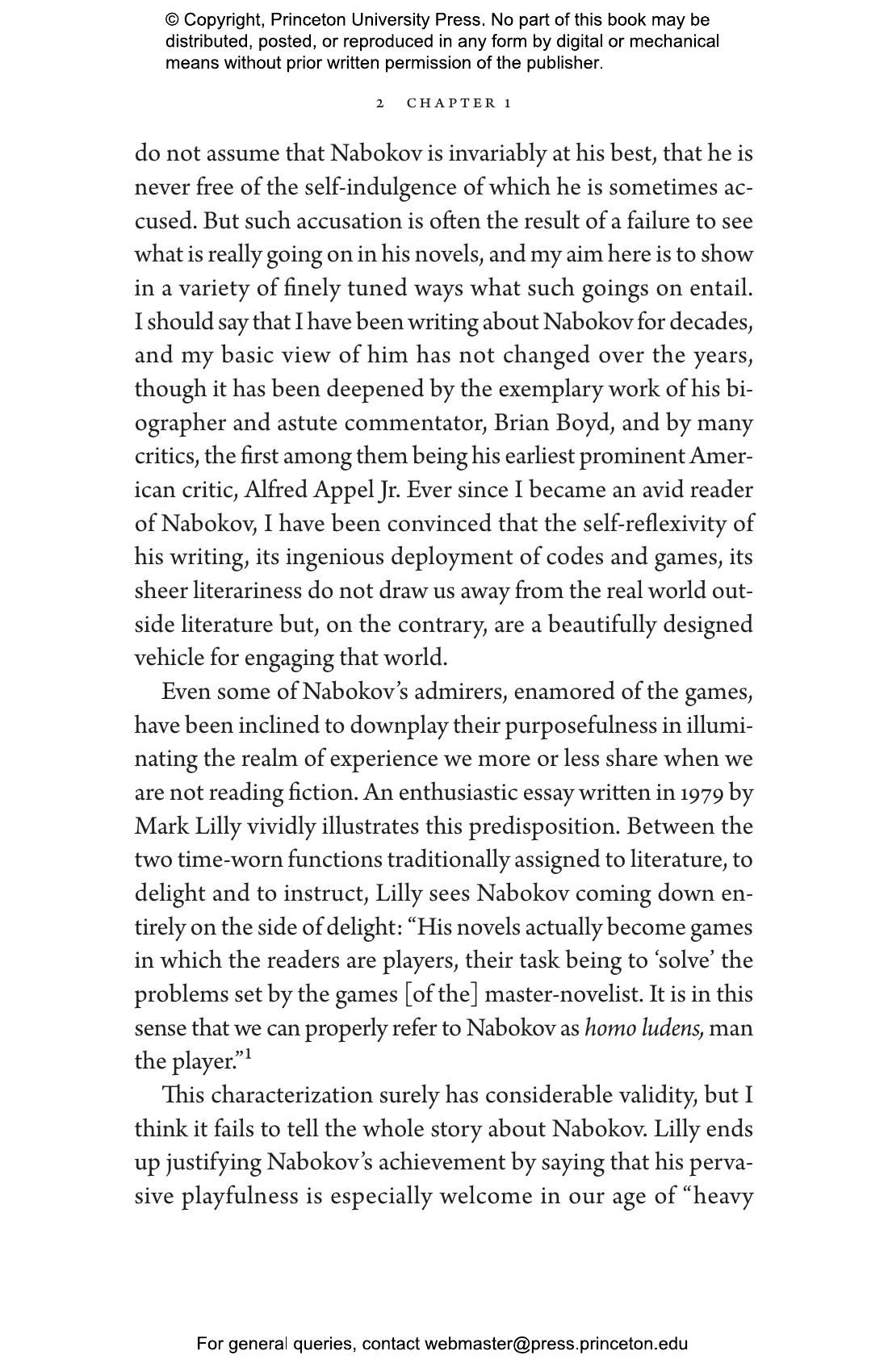 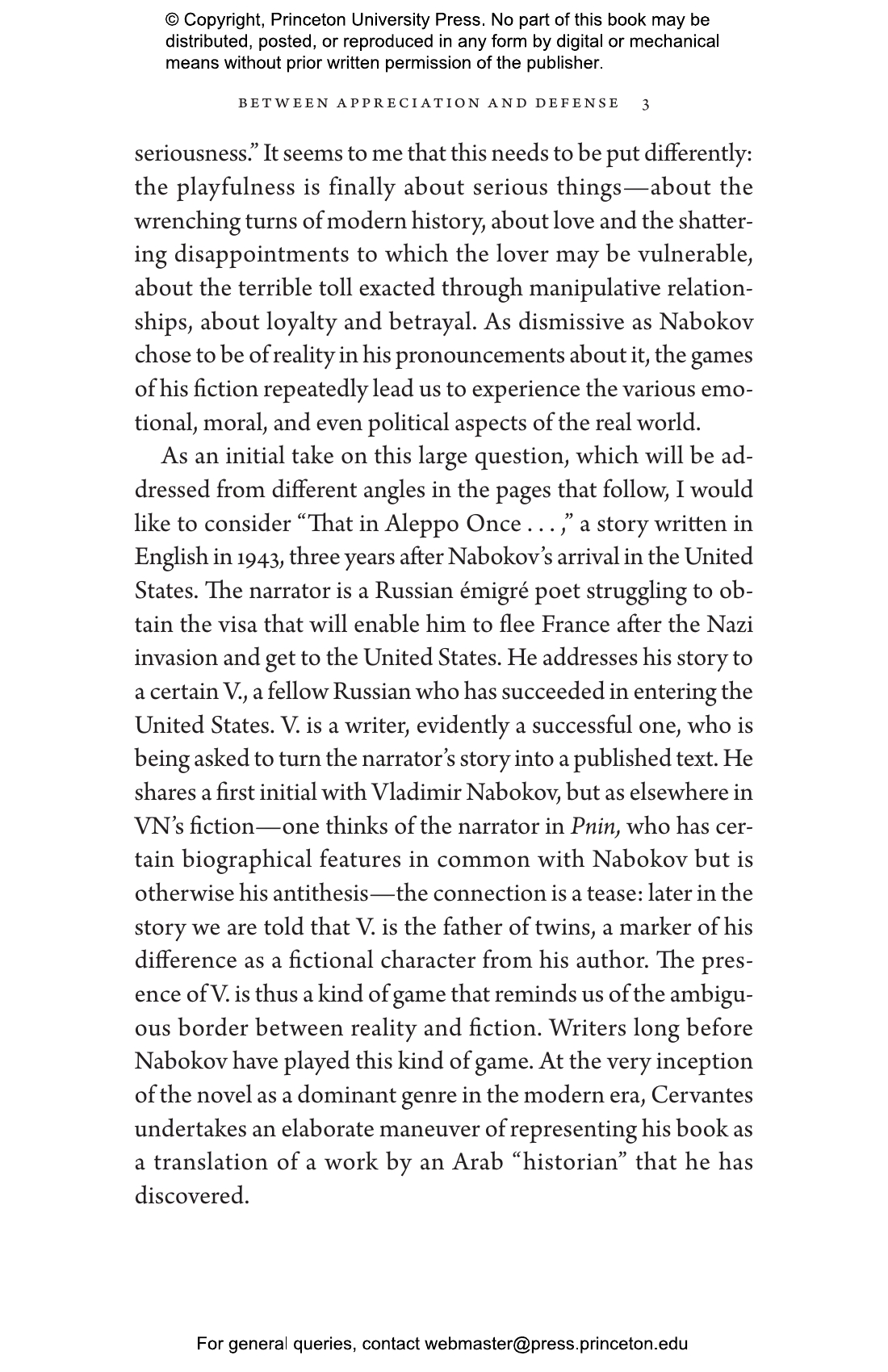 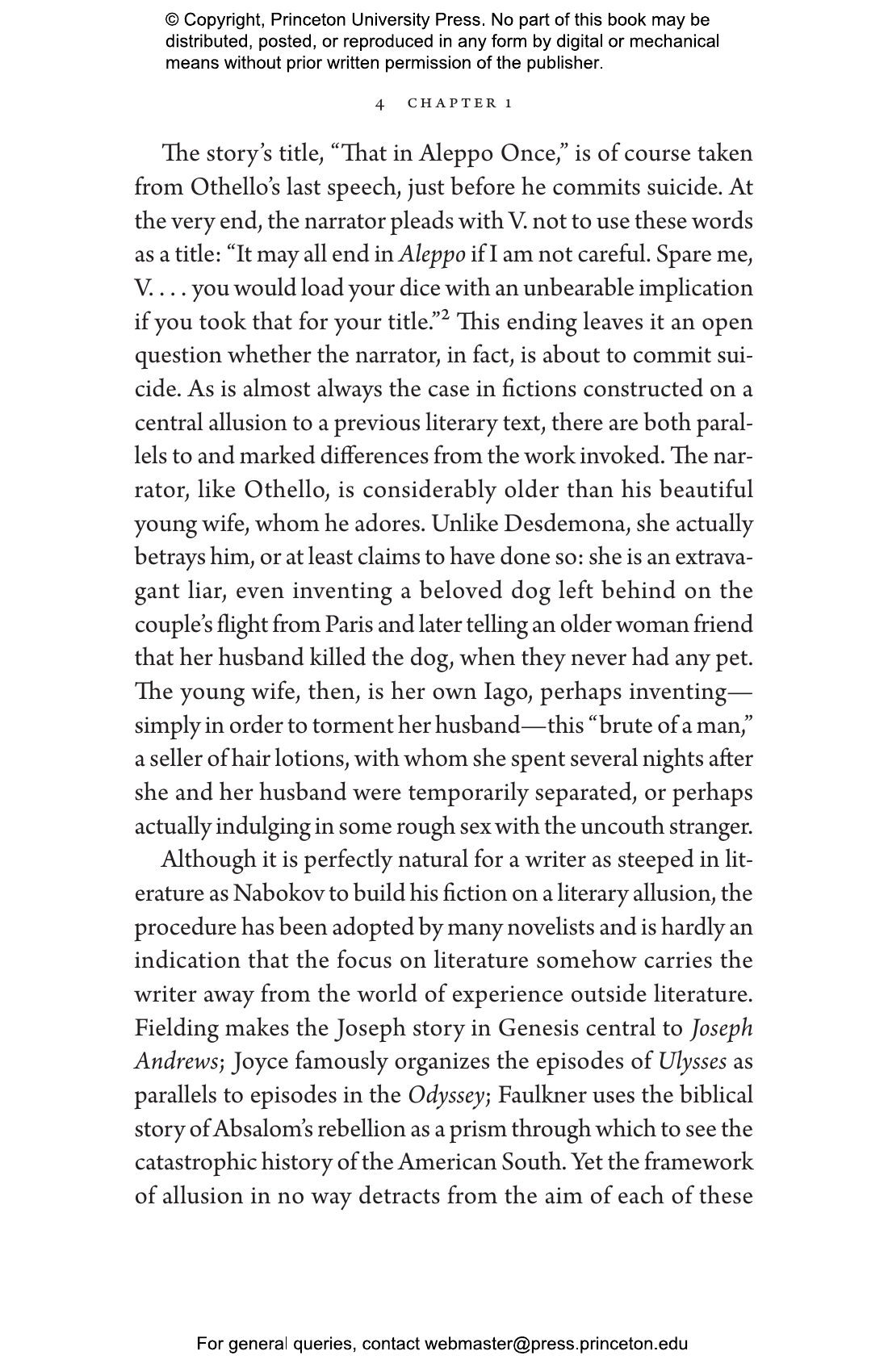 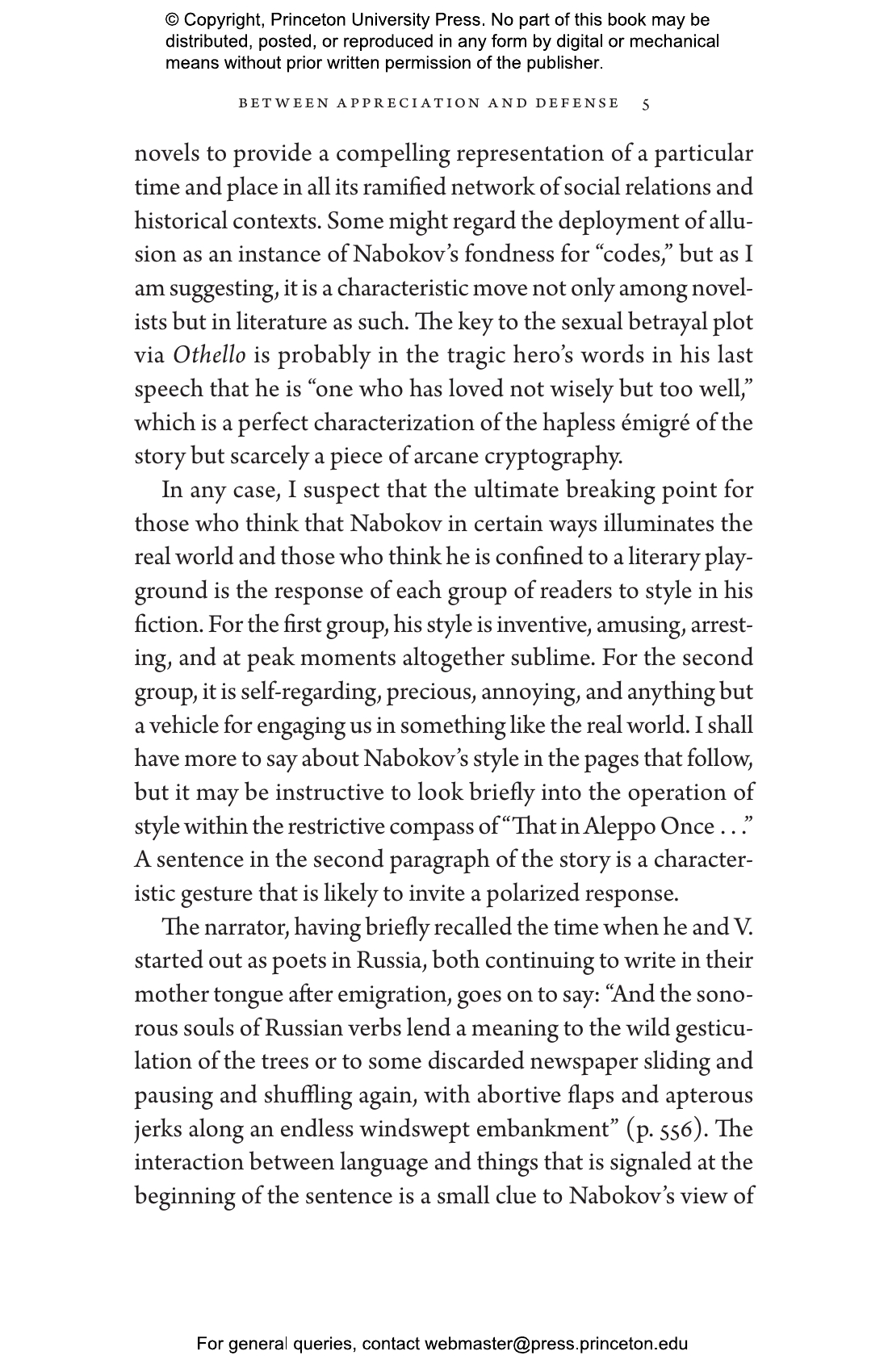 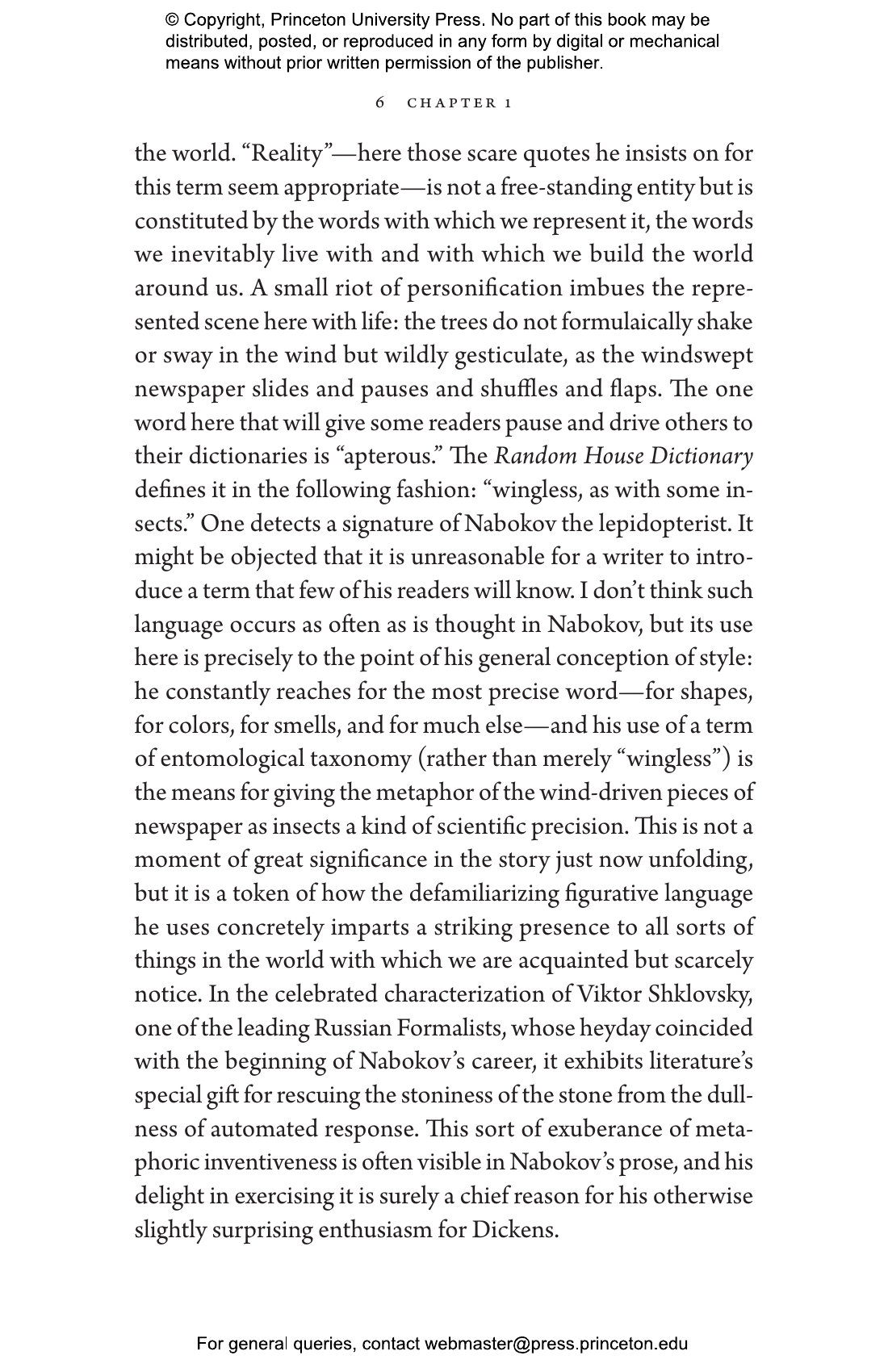 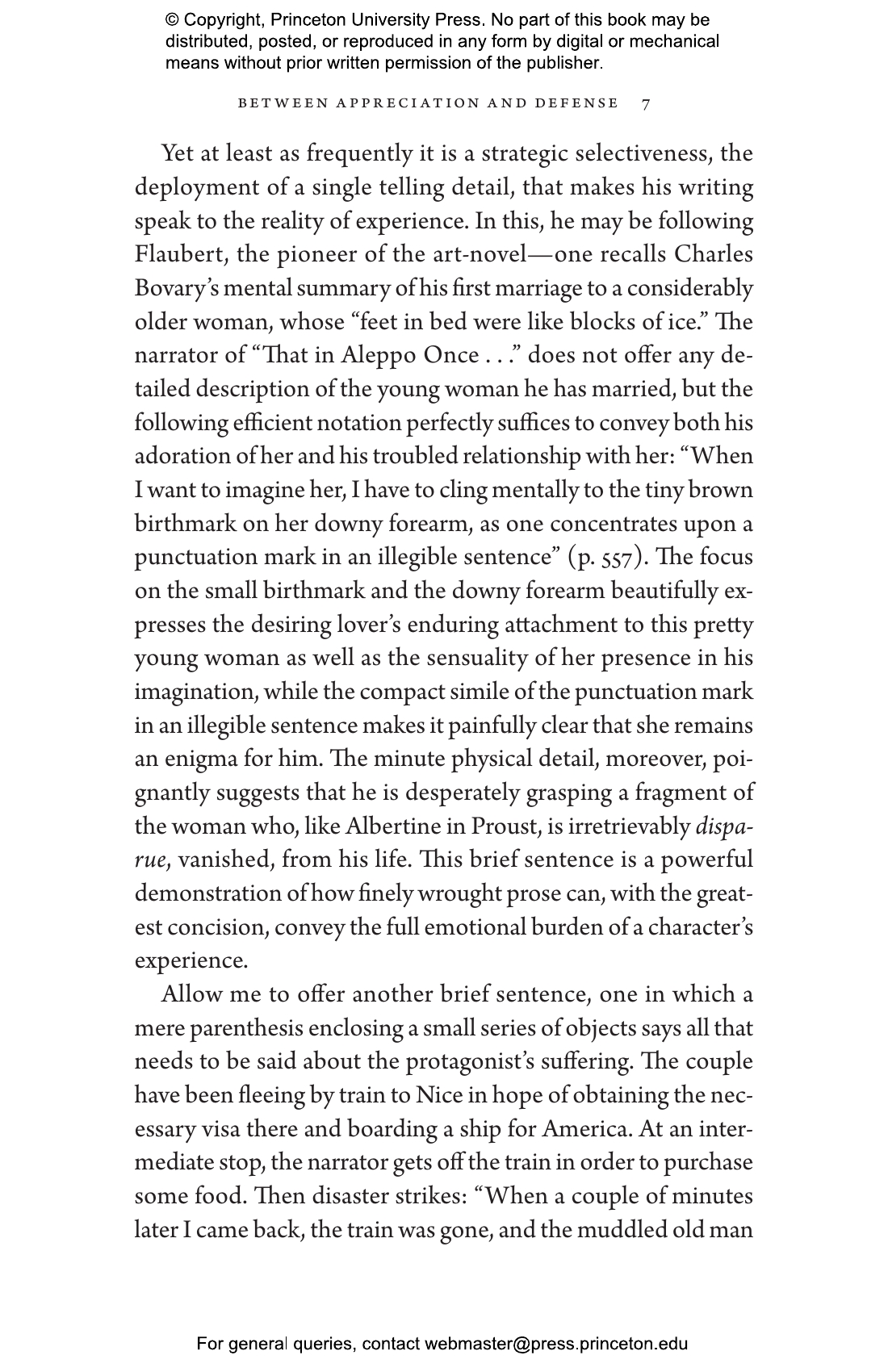 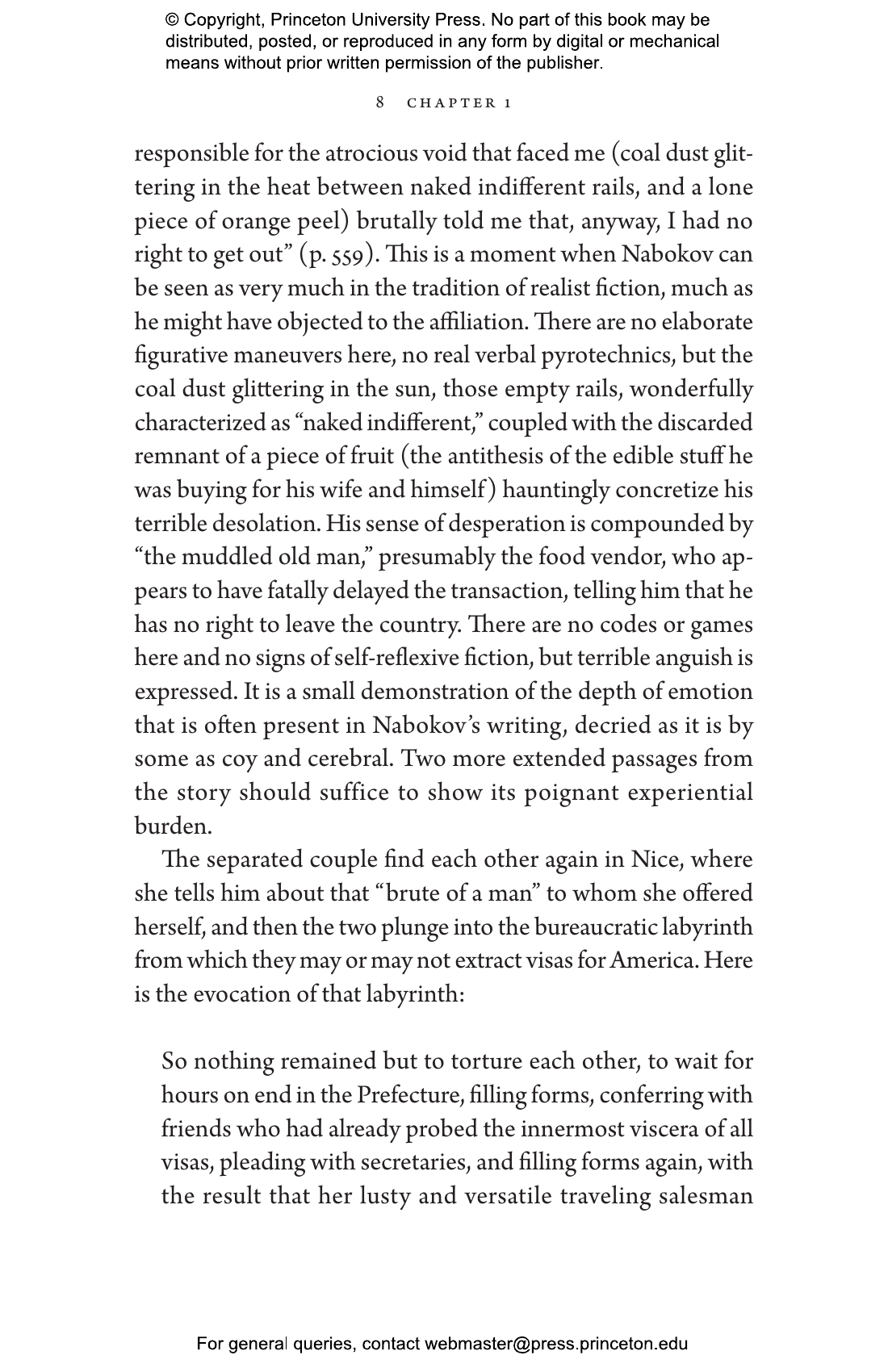 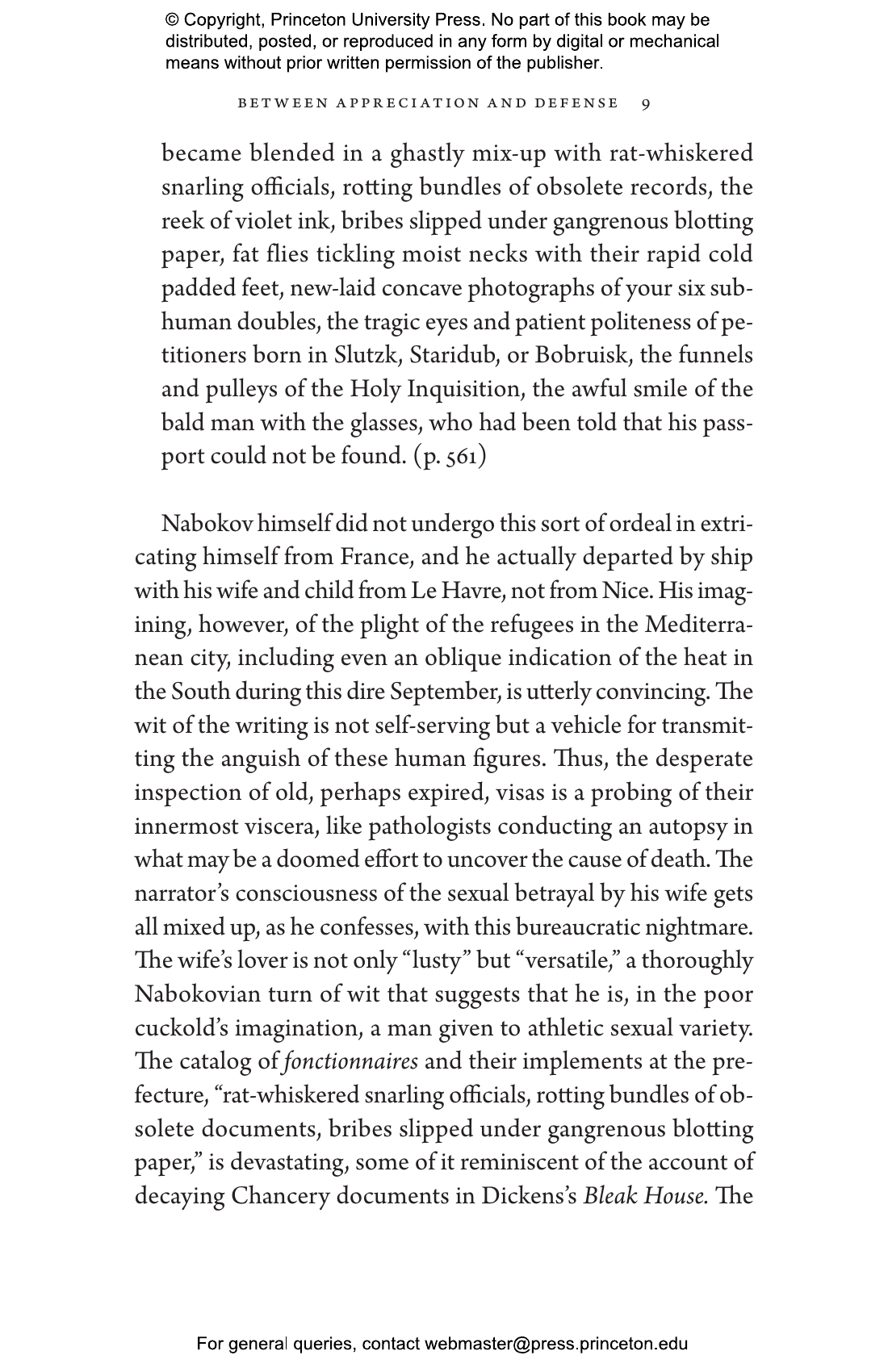 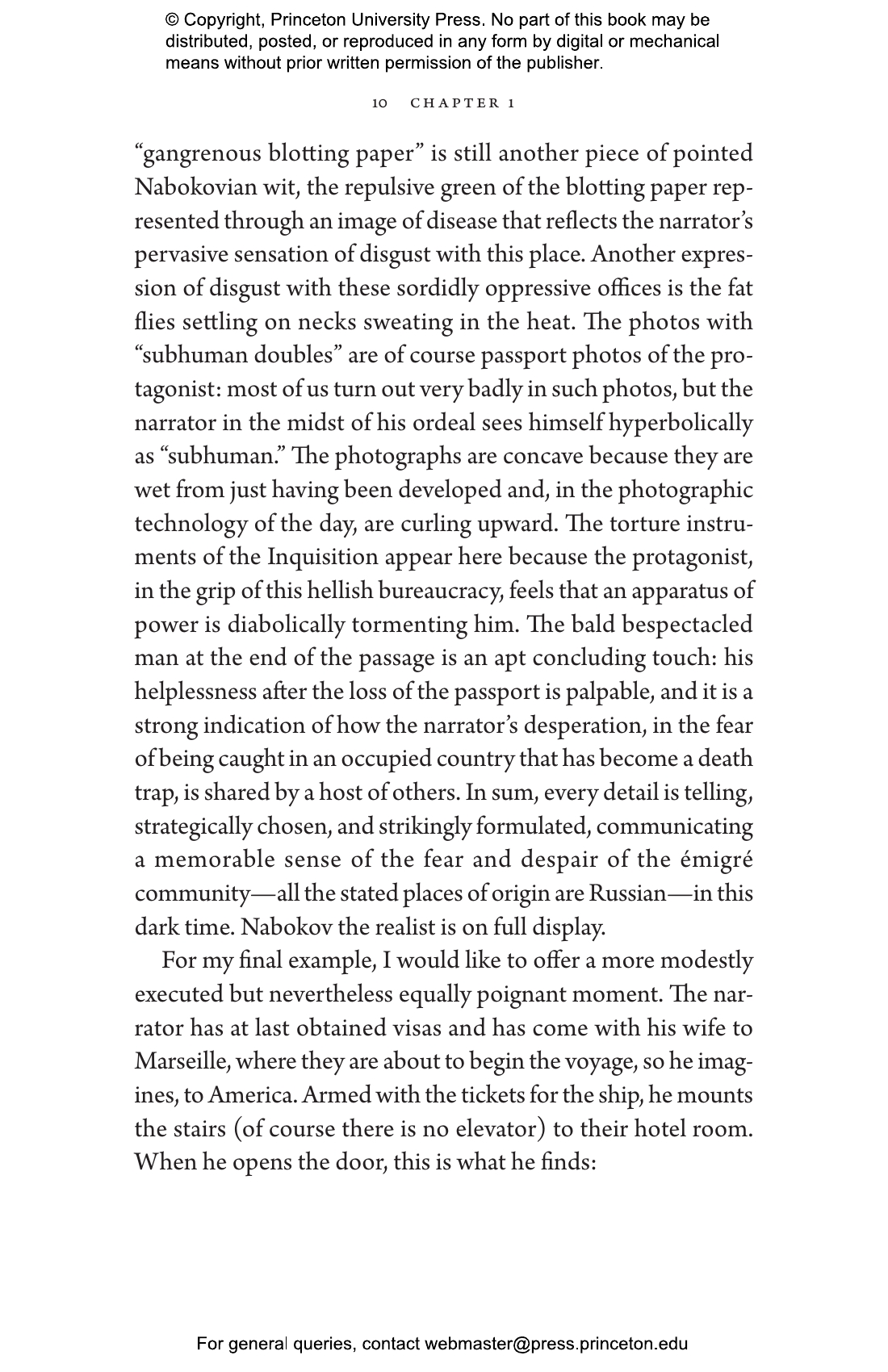 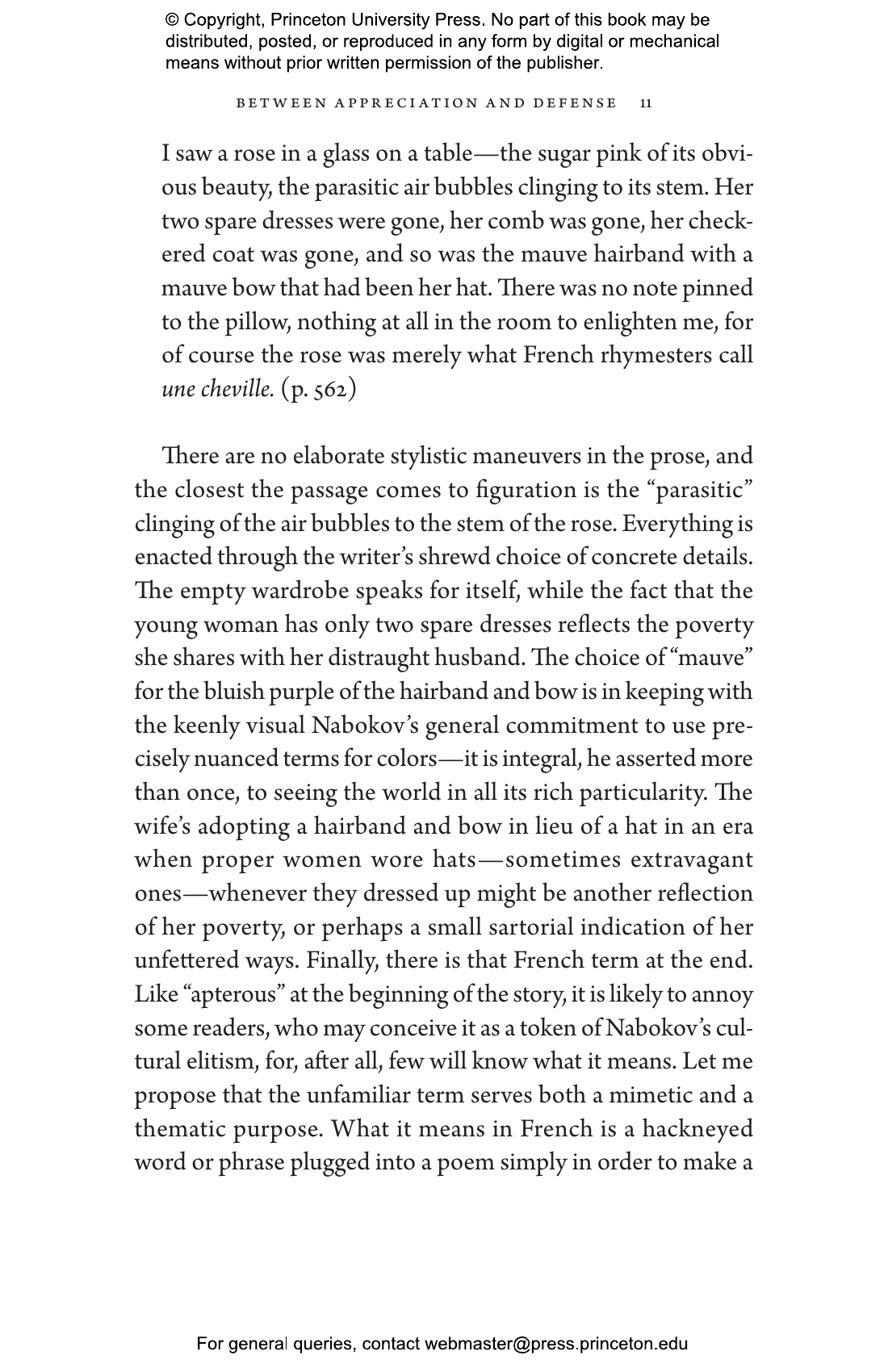 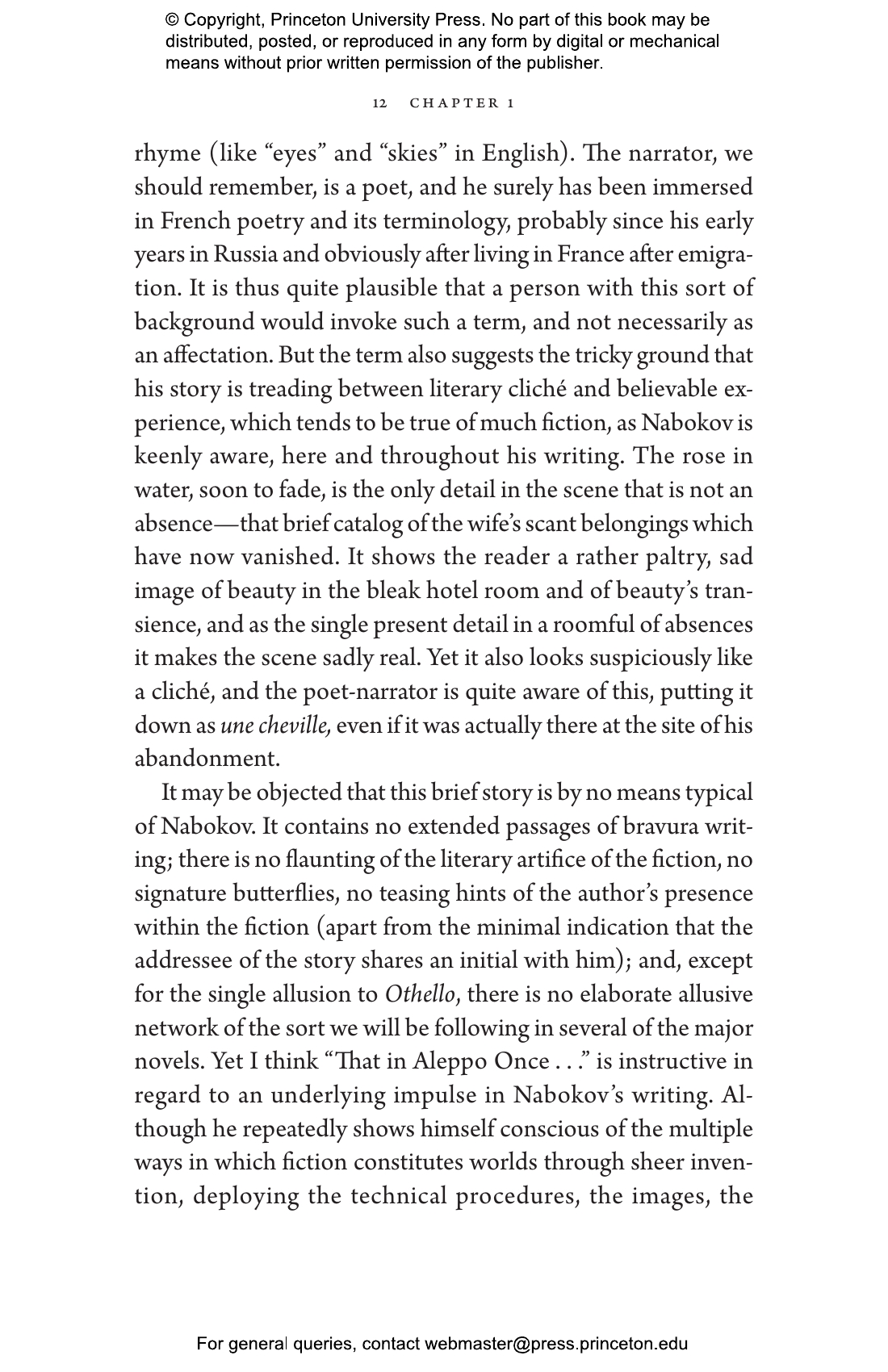 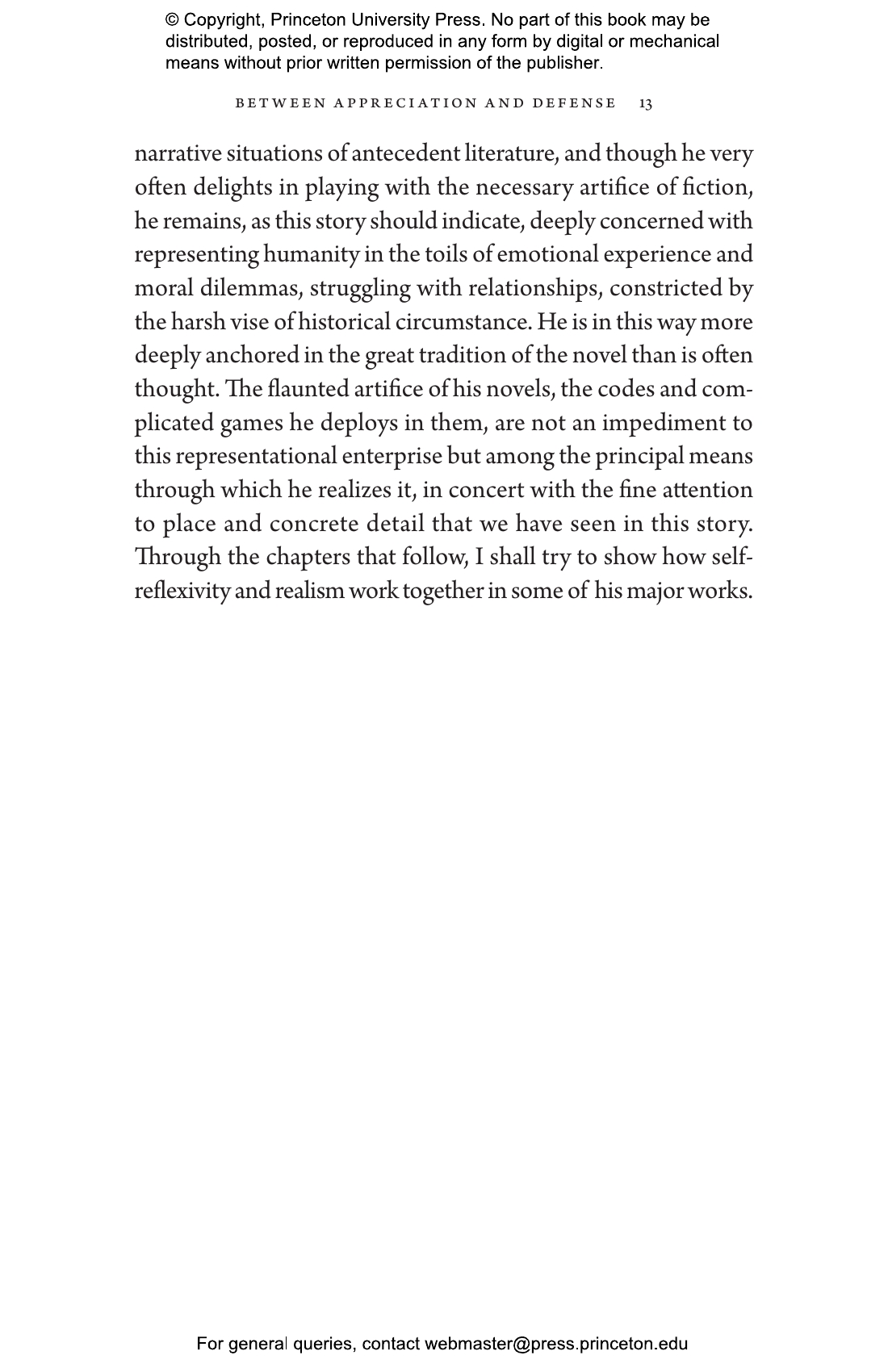 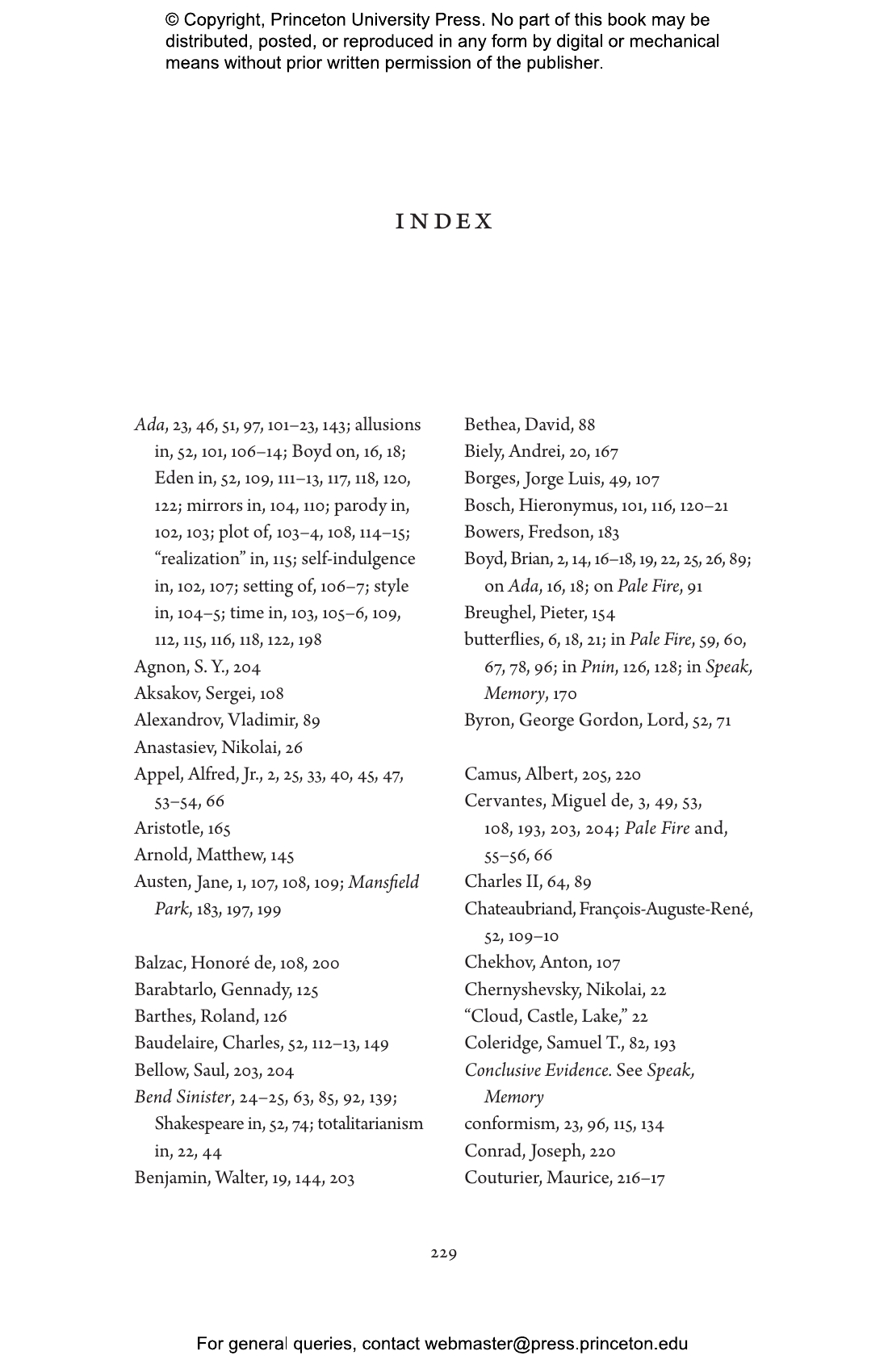 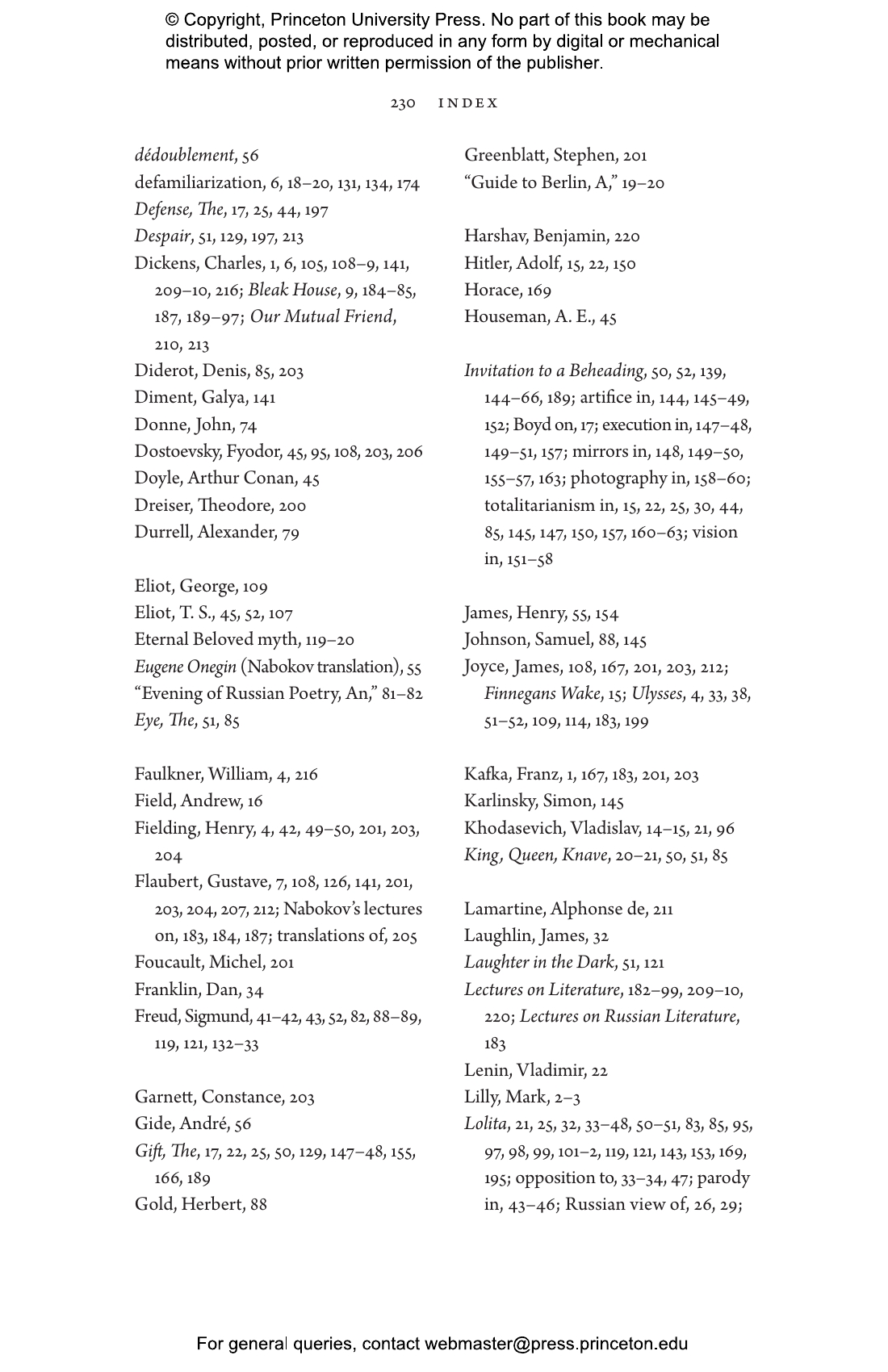 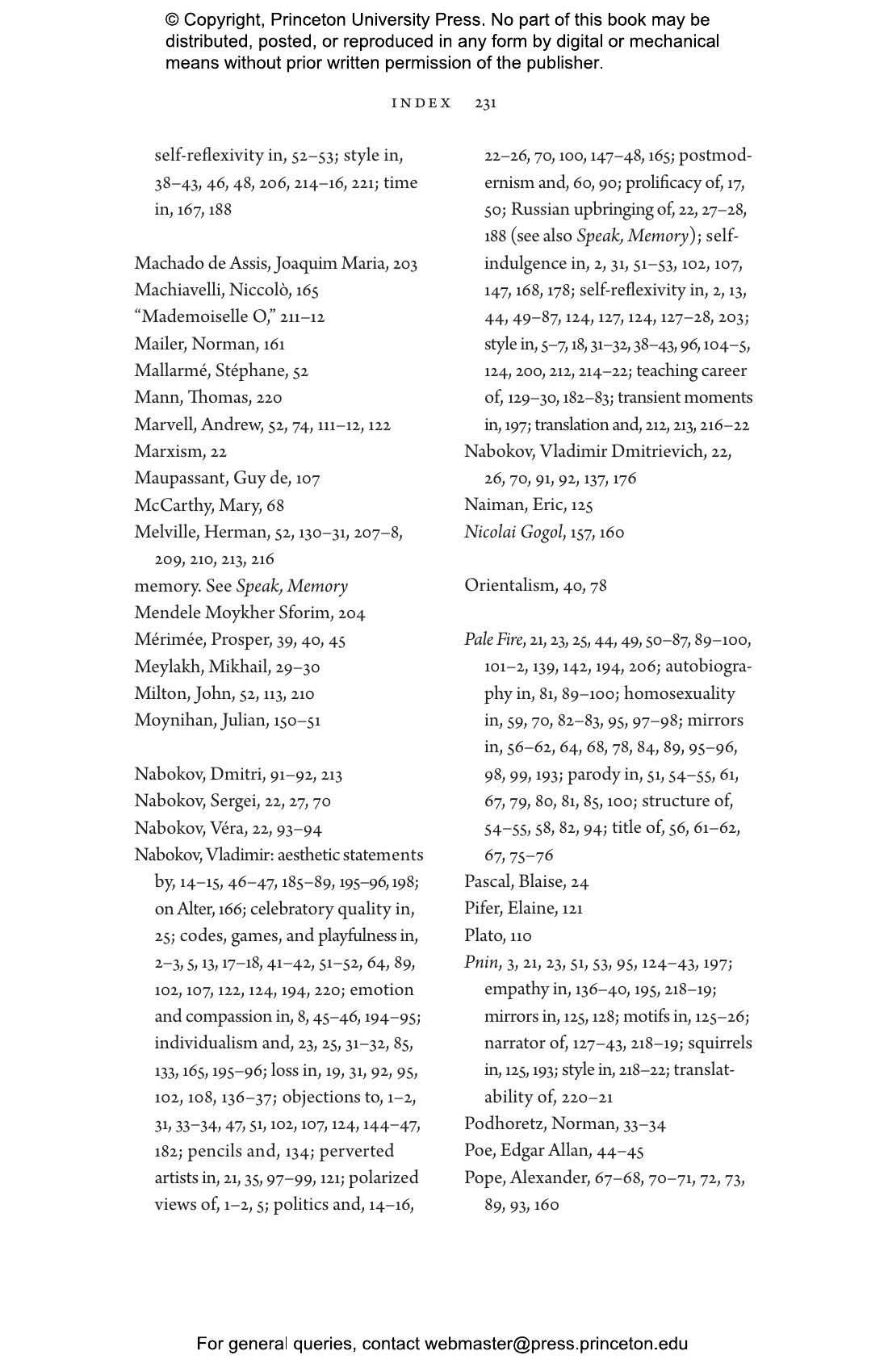 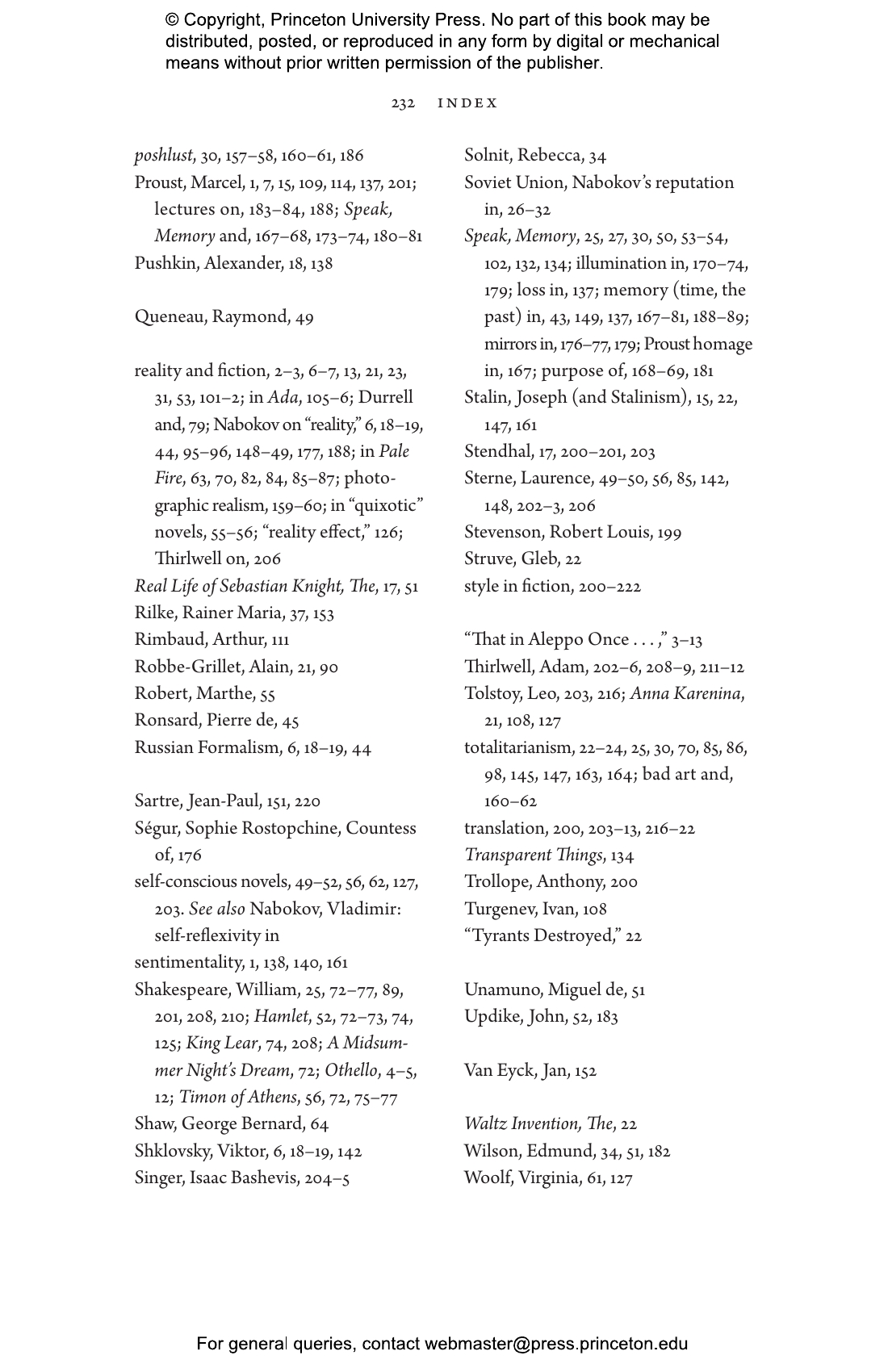 From award-winning literary scholar Robert Alter, a masterful exploration of how Nabokov used artifice to evoke the dilemmas, pain, and exaltation of the human condition 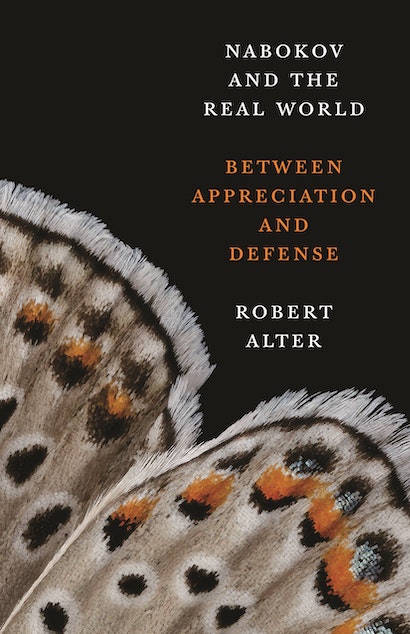 Nabokov: When playfulness is serious 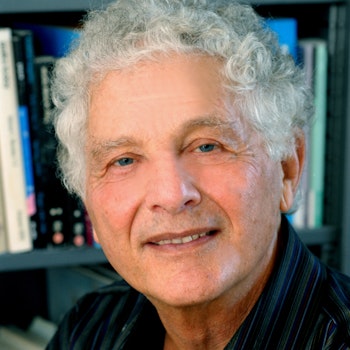 "This essay collection assesses the stakes and real-world relevance of Nabokov’s writing, from his lectures and short stories to his major novels. It’s a great read if you’re a Nabokov fan, or if you’ve ever wondered, ‘Why did this guy write Lolita?'"—Literary Hub

"These clear and dazzlingly erudite essays offer a superb introduction to the writer’s life and work."—David Herman, Jewish Chronicle

"Robert Alter’s new book Nabokov and the Real World presents a fascinating study of the works of Vladimir Nabokov. . . . Alter’s Nabokov and the Real World provides an engaging analysis of Nabokov’s robust body of work and artfully articulates how he weaves a tapestry of linguistic tools, literary devices, nuanced visual descriptions, and empirical classifications to create beautifully crafted stories that help us better to understand the complex spectrum of human existence."—Leonara Cravotta, American Spectator

"Alter is one of America’s most distinguished persons of letters. His primary task in Nabokov and the Real World is to dismantle the widely-echoed theory of critics who accuse Nabokov of playing an elaborate literary game—a set of stylistic maneuvers, mannered, overwrought and arch. Alter counters that Nabokov. . .used language to awaken readers to the dense, many-layered, multi-connected reality of which we are part."—David Luhrssen, Shepherd Express

"A tour de force. As Alter demonstrates Nabokov's remarkably wonderful style, the reader is dazzled by Alter's own superb style and literary erudition—a double gift for those who love literature. Nabokov and the Real World is a highly readable and masterful book."—Françoise Meltzer, author of Dark Lens: Imaging Germany, 1945

"In this nuanced appreciation of Nabokov's stories, novels, and lectures, Alter shows us a Nabokov many have missed. He brilliantly argues that the implicit moral perspective in Lolita and other great fictions is not that of the heartless artificer but of a person with deep sympathy for those who suffer."—Gary Saul Morson, coauthor of Cents and Sensibility: What Economics Can Learn from the Humanities

"Elegant and penetrating. This important and timely book offers very personal readings of Nabokov by one of the most prominent literary scholars and translators today."—Galya Diment, author of Pniniad: Vladimir Nabokov and Marc Szeftel and A Russian Jew of Bloomsbury: The Life and Times of Samuel Koteliansky

"In his sustained appreciation of the relation between consciousness and reality, Alter intricately articulates how lived experience is, and can be, realized through the textual object. Nabokov and the Real World reveals how we can experience other worlds vicariously and does so in sumptuous prose from start to finish."—Michael Rodgers, author of Nabokov and Nietzsche: Problems and Perspectives