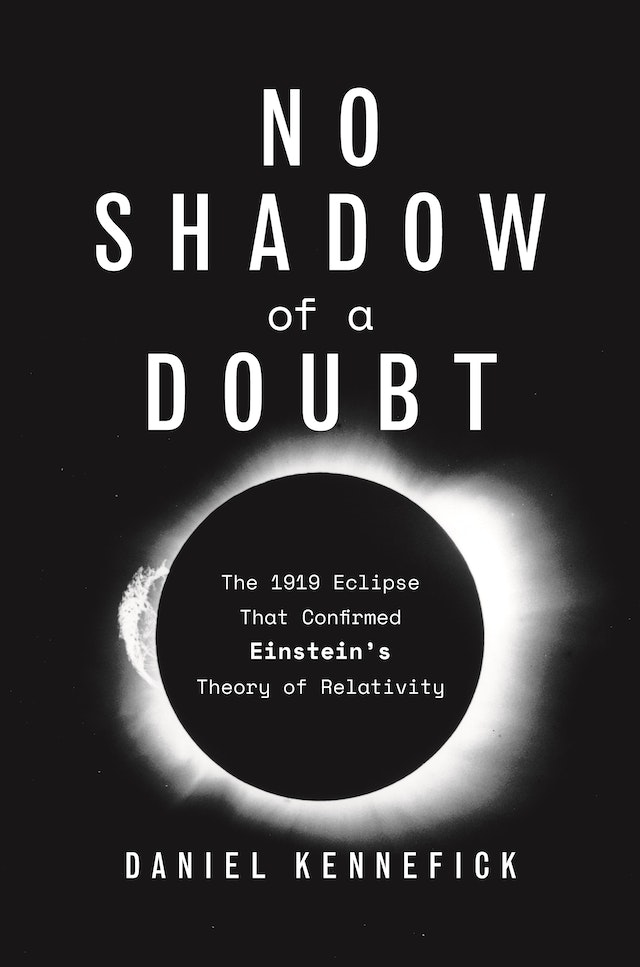 In 1919, British scientists led expeditions to Brazil and Africa to test Albert Einstein’s new theory of general relativity in what became the century’s most celebrated scientific experiment. The result ushered in a new era and made Einstein a celebrity by confirming his prediction that the path of light rays would be bent by gravity. Yet the effort to “weigh light” during the May 29, 1919, solar eclipse has become clouded by myth and skepticism. Could Arthur Eddington and Frank Dyson have gotten the results they claimed? Did the pacifist Eddington falsify evidence to foster peace after a horrific war by validating the theory of a German antiwar campaigner? In No Shadow of a Doubt, Daniel Kennefick provides definitive answers by offering the most comprehensive and authoritative account of how expedition scientists overcame war, bad weather, and equipment problems to make the experiment a triumphant success.

Daniel Kennefick is associate professor of physics at the University of Arkansas, Fayetteville. He is the author of Traveling at the Speed of Thought: Einstein and the Quest for Gravitational Waves (Princeton). 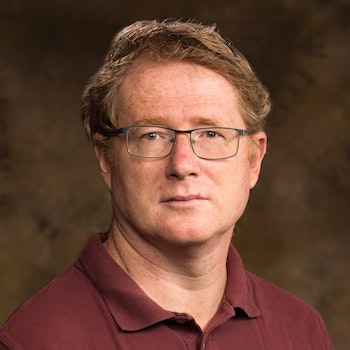 “A richly detailed account of the protagonists and their success against long odds.”—Ray Jayawardhana, Wall Street Journal

“Kennefick narrates the buildup to, and fallout from, the experiment that confirmed Einstein’s radical idea and made him an international star.”—Andrea Gawrylewski, Scientific American