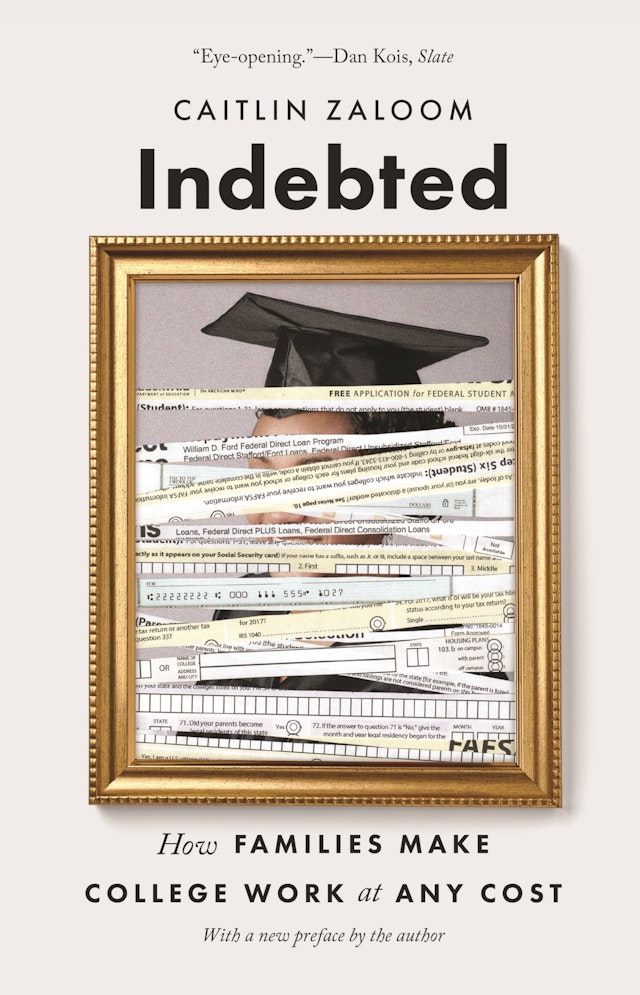 The struggle to pay for college is a defining feature of middle-class life in America. Caitlin Zaloom takes readers into homes of families throughout the nation to reveal the hidden consequences of student debt and the ways that financing college has transformed our most sacred relationships. She describes the profound moral conflicts for parents as they try to honor what they see as their highest parental duty—providing their children with opportunity—and shows how parents and students alike are forced to gamble on an investment that might not pay off. Superbly written and unflinchingly honest, Indebted breaks through the culture of silence surrounding the student debt crisis, exposing the unspoken costs of sending our kids to college.

Caitlin Zaloom is professor of social and cultural analysis at New York University. She is a founding editor of Public Books and the author of Out of the Pits: Traders and Technology from Chicago to London. Twitter @caitlinzaloom 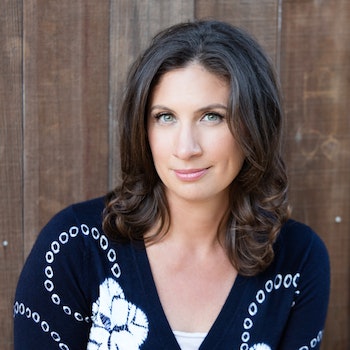 "Indebted reads like an ethnography of a dwindling way of life, an elegy for families who still abide by the fantasy that thrift and hard work will be enough to secure the American Dream."—Hua Hsu, New Yorker

"Zaloom's book has become a sensation because so many people instinctively know that something is deeply out of whack in the way we pay for university education."—Sasha Abramsky, The Nation

"A clear-sighted and timely analysis."—Library Journal