A richly illustrated guide to the wildflowers and other flora of coastal Britain, Ireland and Northwest Europe 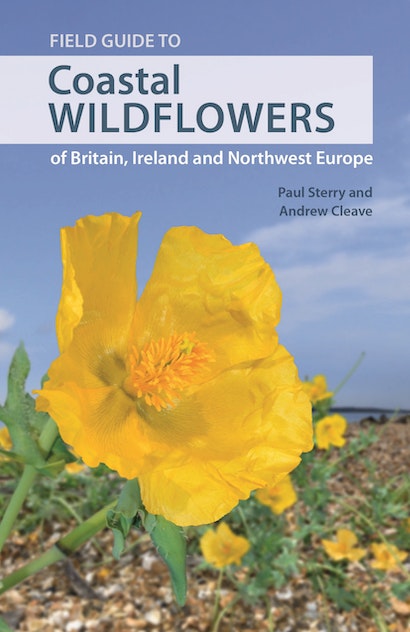 The rugged and beautiful coastal regions of Britain and Ireland are among the crowning glories of these islands. Few visitors can fail to marvel at the stunning sight of Cornwall’s clifftops resplendent with flowering Thrift, or be struck by the resilience of plants that thrive on the inhospitable shingle beaches of Dungeness on the coast of Kent. This field guide covers more than 600 species of wildflowers and other coastal flora found in Britain and Ireland, and coastal mainland Northwest Europe. Detailed species accounts describe wildflowers, grasses, sedges and rushes that occur on the coast or in abundance within sight of the sea. Stunningly illustrated throughout, this comprehensive, user-friendly guide also covers trees and shrubs, a range of other groups from mosses and seaweeds, and more broadly, the natural history of coastal habitats.